*This article was originally published on Find Your Strength: Words from a Self-Proclaimed Fitness Junkie. Republished with permission.

I like to ask people where they get their fitness and health information. Let’s say that’s a hobby of mine.

What do you think is the most common answer?

Fitness magazines, of course. Especially Shape, Self, Muscle and Fitness, and Fitness.

Now, my problem isn’t with the magazines themselves. Sometimes there’s good information in there, especially good recipes.

My problem is with the images. 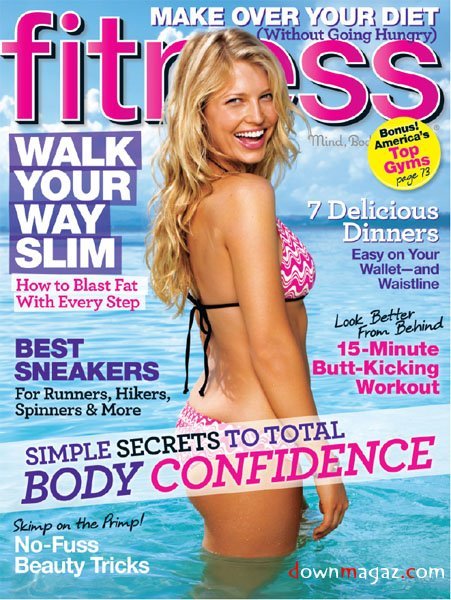 For example, I looked at about a year’s worth of covers of Shape magazine, and all the covers featured white women, who all had similar body types. No diversity at all. Well, they had different hair colors. Maybe that’s their idea of diversity? 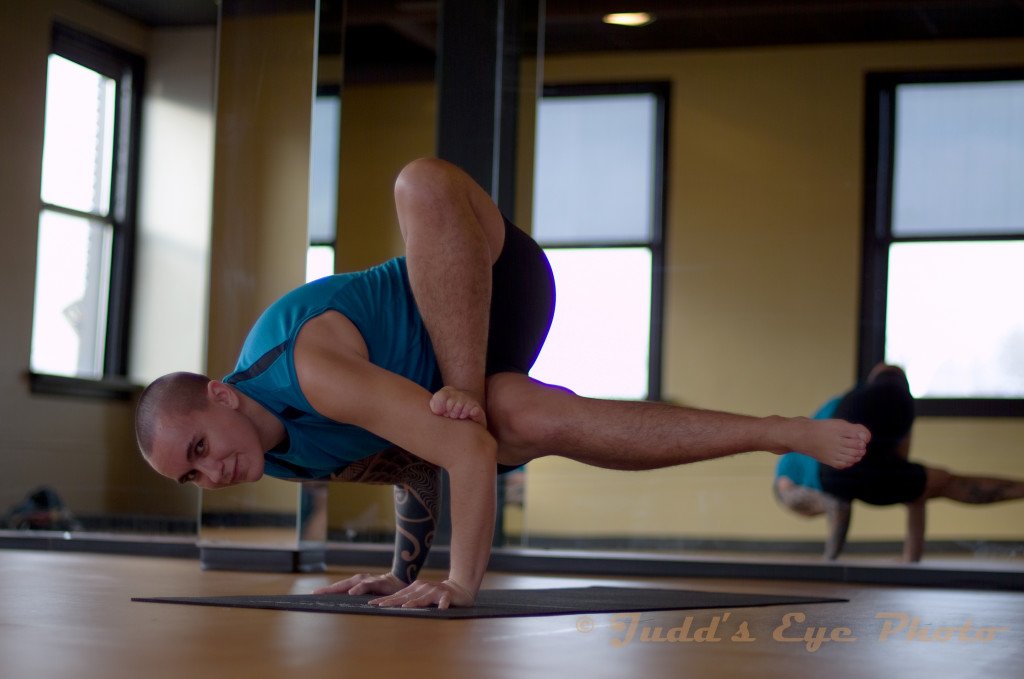 Anyway, not everyone can identify with those images. Yet when people see those images in fitness magazines, they want to end up looking like them.

They can’t, and they won’t look like them. But people try the workout plans, buy the magazines, order the products in the advertisements with the idea that they will magically lose weight, change their bodies, and look as beautiful as the women (or men) they see in the pictures. And when it doesn’t happen, guess what…they quit. They get frustrated. You get frustrated.

But then next month, you see another magazine featuring a program promising a loss of 30 pounds without dieting or exercising, without changing your behaviors to create a healthy lifestyle. So you buy the magazine with renewed hopes that this time you’ll look like the model posing next to those words.

The goal shouldn’t be to look like the models. It should be to adopt a healthy lifestyle for the good of your health, not for what you’ll look like.

This is especially difficult for minorities to deal with. On a subconscious level, the lack of diverse images feeds into the insecurity some minorities feel about their own beauty. 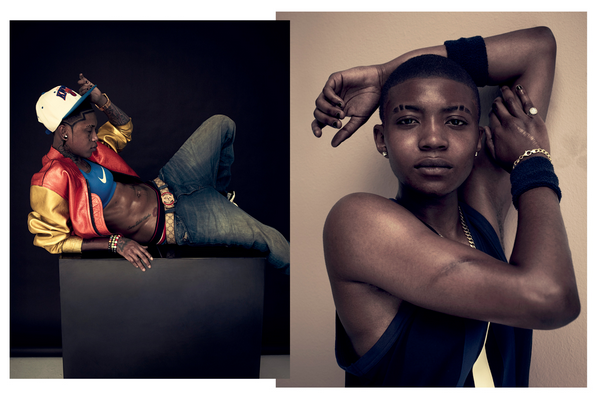 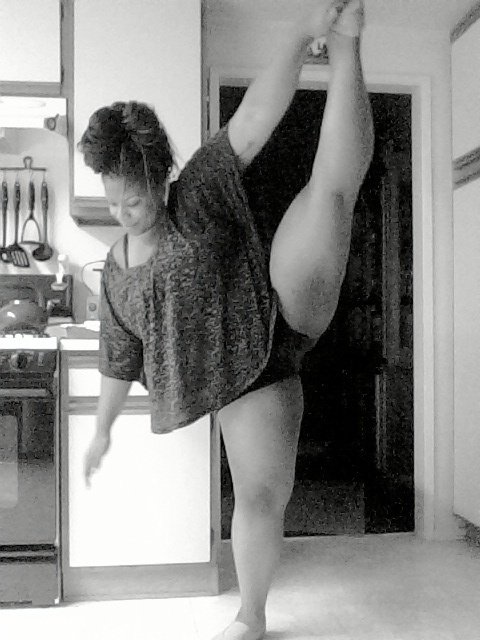 So there’s my rant. I could go on about how reading fitness magazines while working out can be counterproductive and even depressing, or how fitness magazines spread misinformation issue after issue (which makes it hard to fight against the myths through education–just because you read it in a magazine doesn’t make it true).

As usual, leave your comments. I welcome your rants (or raves, just express yourself). 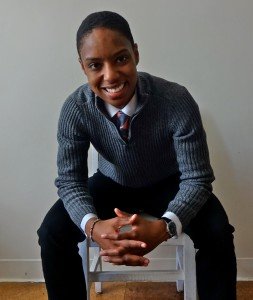 Jess is a PhD candidate studying public health with a focus on health equity in the US, especially on using public policy to improve the health of the most vulnerable populations in the nation. Jess is also a certified personal trainer and runs the blog Find Your Strength: Words from a Self-Proclaimed Fitness Junkie.

Written By
dapperQ Team
More from dapperQ Team
dapperQ is honored to be a media sponsor for Siren Pride for...
Read More