A few months ago, we gave you a sneak peek at images from photographer Kristy Boyce’s project “What Dyke Looks Like,” a portrait anthology that seeks to take a closer look at what real queer women actually look like versus the stereotypes/preconceptions that people may have of their looks and lives. Since 2011, Boyce has photographed over 100 women in Brooklyn, Toronto, Vancouver, Seattle and many smaller communities throughout Canada and the U.S. And now, Boyce wants to take the project to Russia in order to give the community there a voice in light of the country’s recent homophobia, violence towards queers, and anti gay laws. Here’s video from Boyce’s Kickstarter project that she started to help raise funds for her latest mission:

It’s a fantastic project to support. Just take at some of the images that Boyce has already captured in North America: 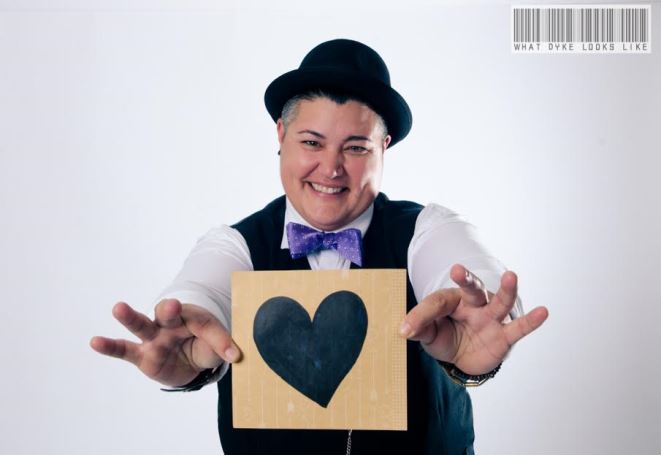 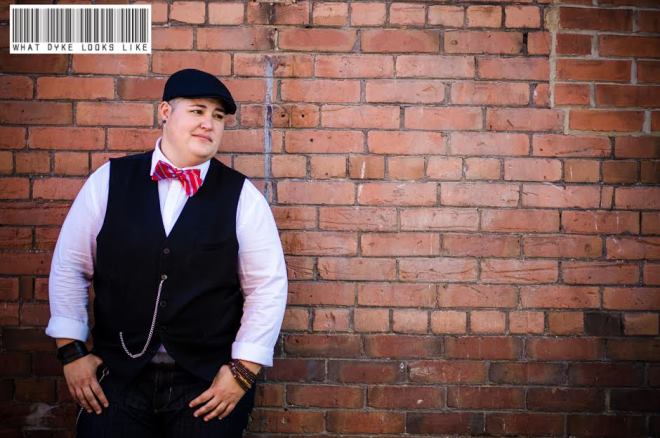 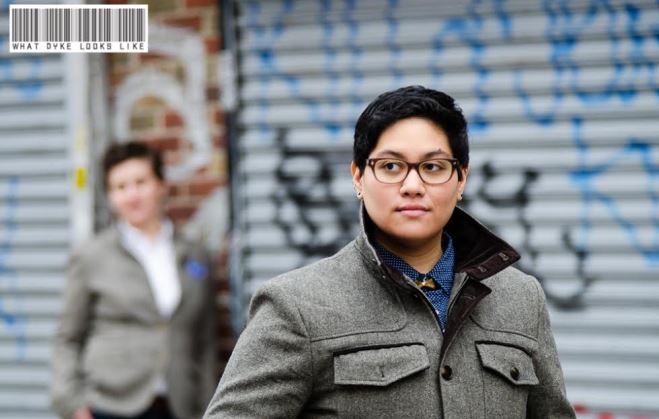 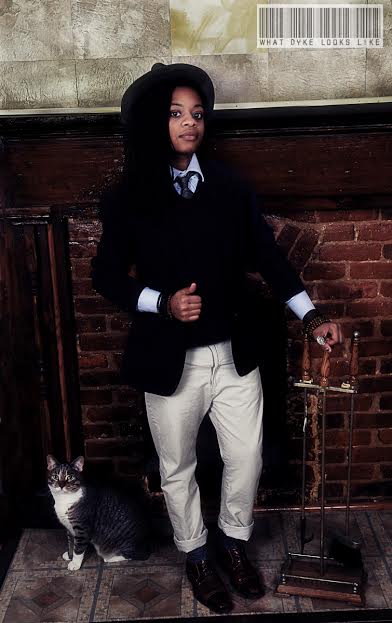 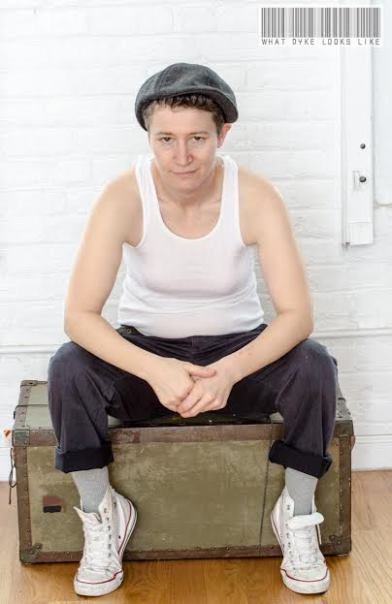