From House of Margeaux:

Margeaux walks the streets illuminated by street lights and flashing police lights alike with unbroken poise in her new video, “Bad Chick.” The new single is from the EP, Black Cocaine, the 4 part visual project will attempt to break the notion of a monolithic black society through an episodic song-and-visuals experience that examines the intersection of sexism, racism, and homophobia. The EP will be released in July 2017 through HOFM (Houseofmargeaux).

Of course, it would not be Hi Femme! Fridays without some femme fashion inspo. Margeaux personally sent us some killer femme LQQKS to share with our Hi Femme! fans. “Bad Chick” is the perfect “getting ready to slay style routine” soundtrack for all us bad femmes out there. 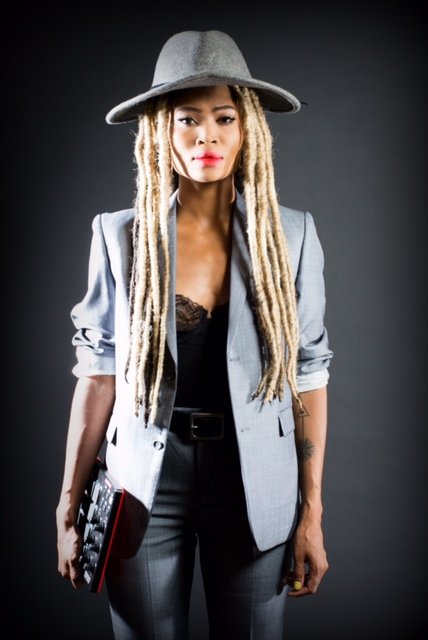 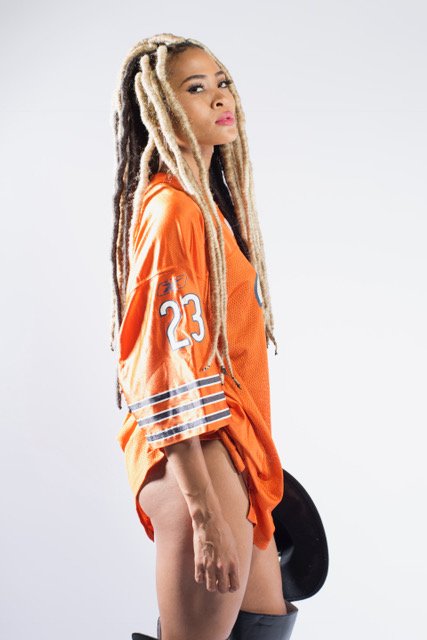 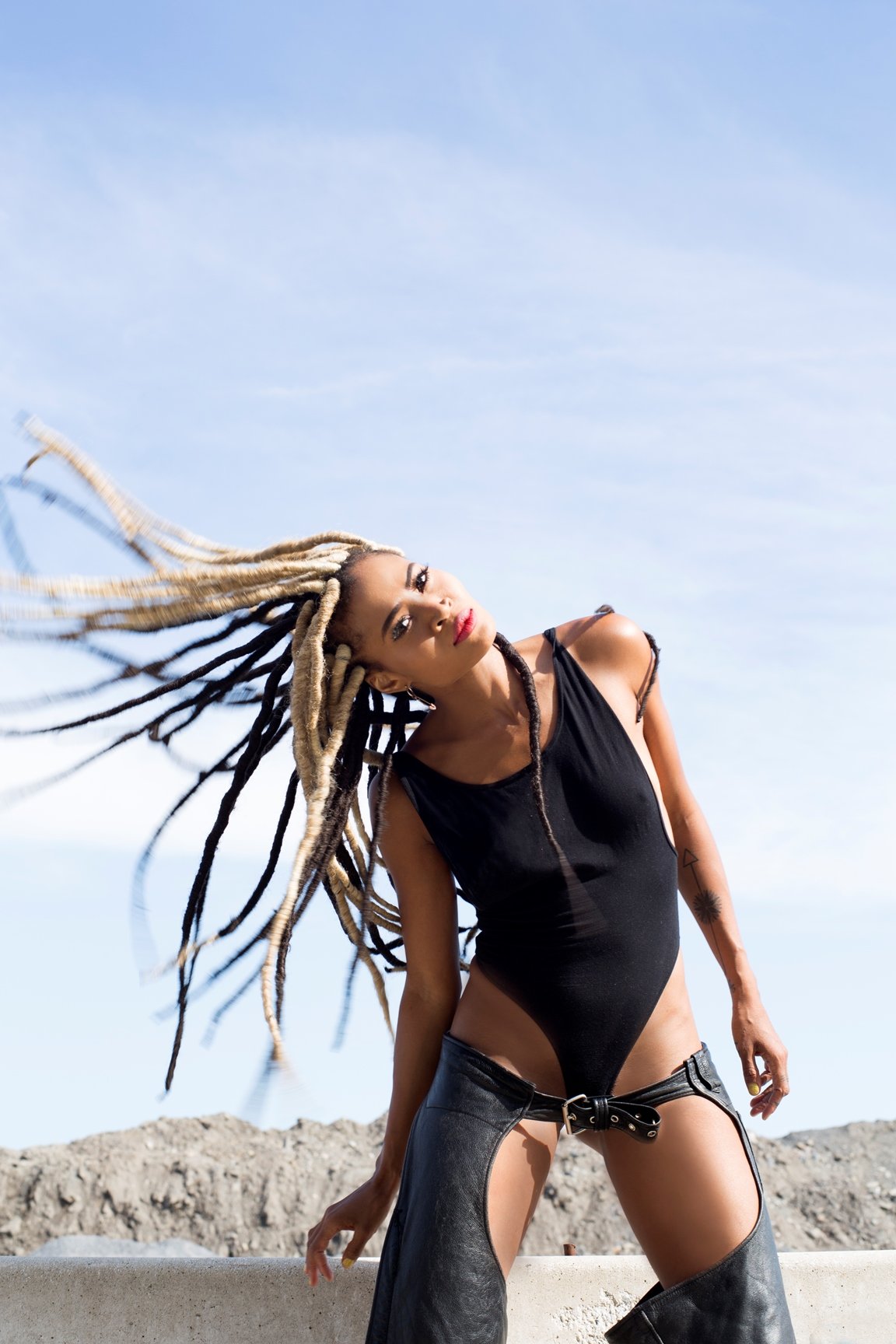 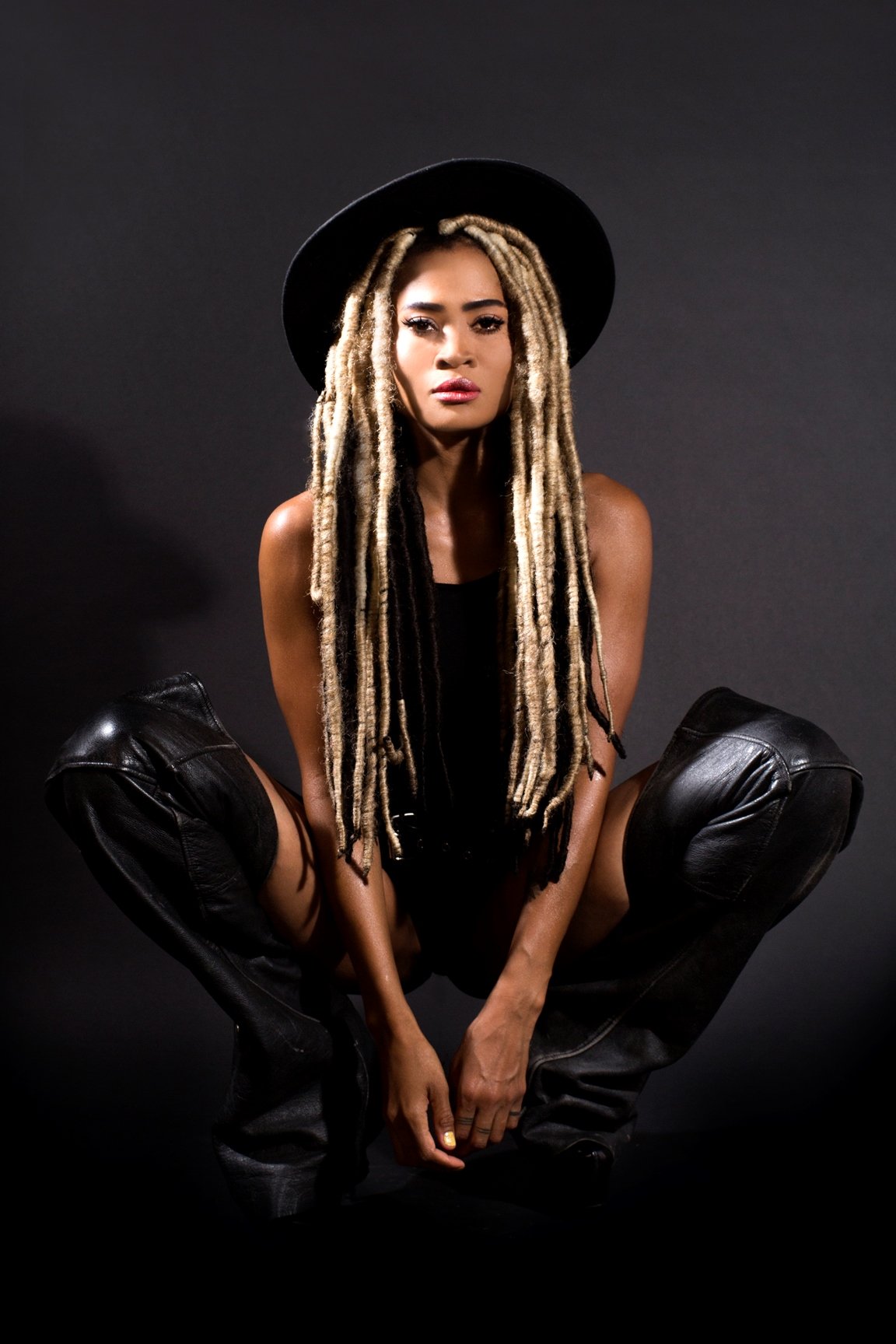 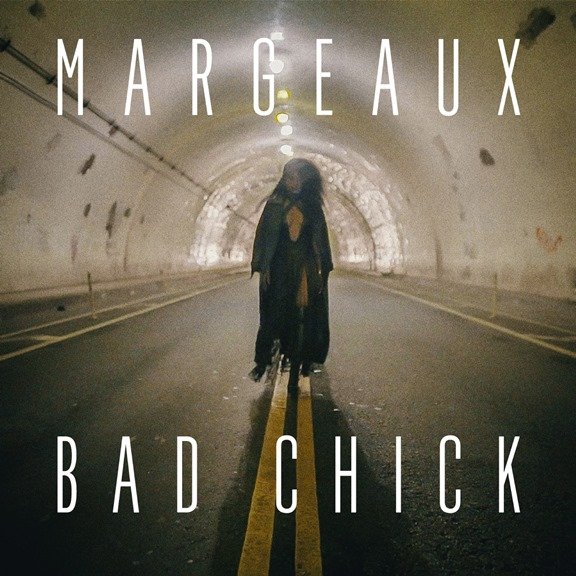