Welcome back to Hi Femme!, dapperQ’s sibling visibility project celebrating the incredible contributions that stylish femmes make to queer fashion. This edition, we’re featuring Lexi Ferguson (aka Illexxandra), a DJ based in Bushwick, Brooklyn. She has played throughout the world, from the East Coast’s best underground parties, to major international venues and festivals. Illexxandra is a resident DJ at Vitamin B, New York’s longest running regular breakbeat party, and at Tropic of Bass in Washington, DC. She plays regularly at the Heath at the McKittrick Hotel with Inyang Bassey and the all-star Heathens band. She is a resident of the infamous and long-running Rubulad party, an enthusiastic co-conspirator with the Party Liberation Front (PLF) in Richmond, VA, and a contributor at Burning Man’s BMIR radio station. When she’s not neck deep in music, she reads tarot and teaches it.

Hi Femme!: Can you talk a bit about how you define queer femme style and what makes it transgressive?

Illexxandra: Queer femme represents revolution. It’s femmes defining themselves, seizing the power to define themselves away from those who would dominate them, in spite of aggressive femmephobia from straight/cis communities and from queer communities alike. Normalizing the daring femme in society –  and by that I mean spotlighting femmes on their own terms –  promotes not only femme style, but also self-expression in general. It broadcasts to people of any gender or presentation that you don’t have to dominate others to have power. That you don’t have to subscribe to some imaginary stoic male/masculine hardness to effectively achieve your goals.

In terms of trans-femme identity, depending on how you utilize style, it’s can also be a huge F.U. to those who consider your femininity conditional. Just last weekend, I played a gig wearing women’s-cut bellbottom jeans and a flowing, feminine t-shirt top. Someone I’ve known since before transition came up and asked me, “What mode are you in today?,” as if my personhood were a put-on. I looked puzzled, and he said, “Because you’re wearing jeans and…and not a dress.” Of course, there were six other women in jeans within ten feet. I already relish in my broad definition of femme style, but moments like that make me want to push the envelope even more. 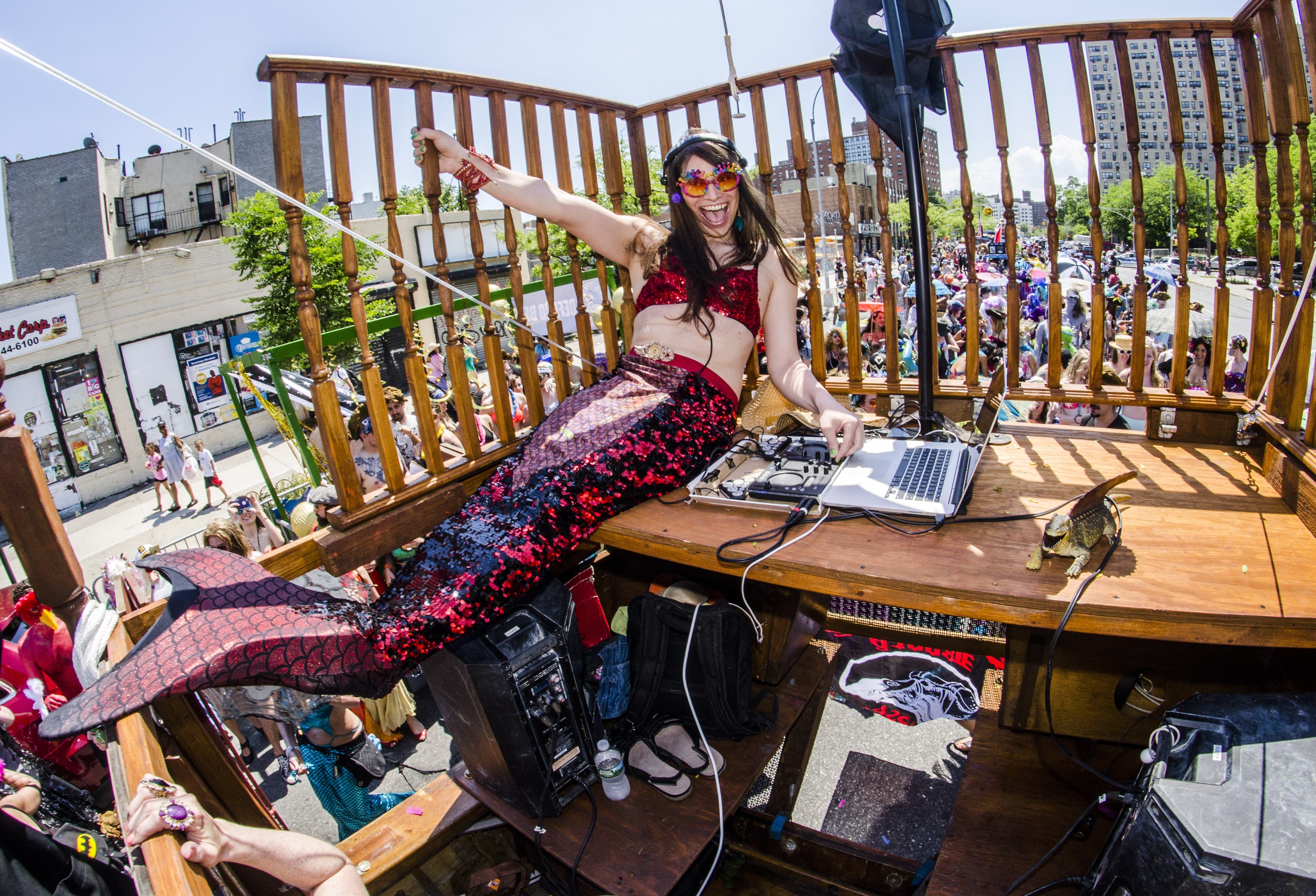 Hi Femme!: How would you describe your personal style? 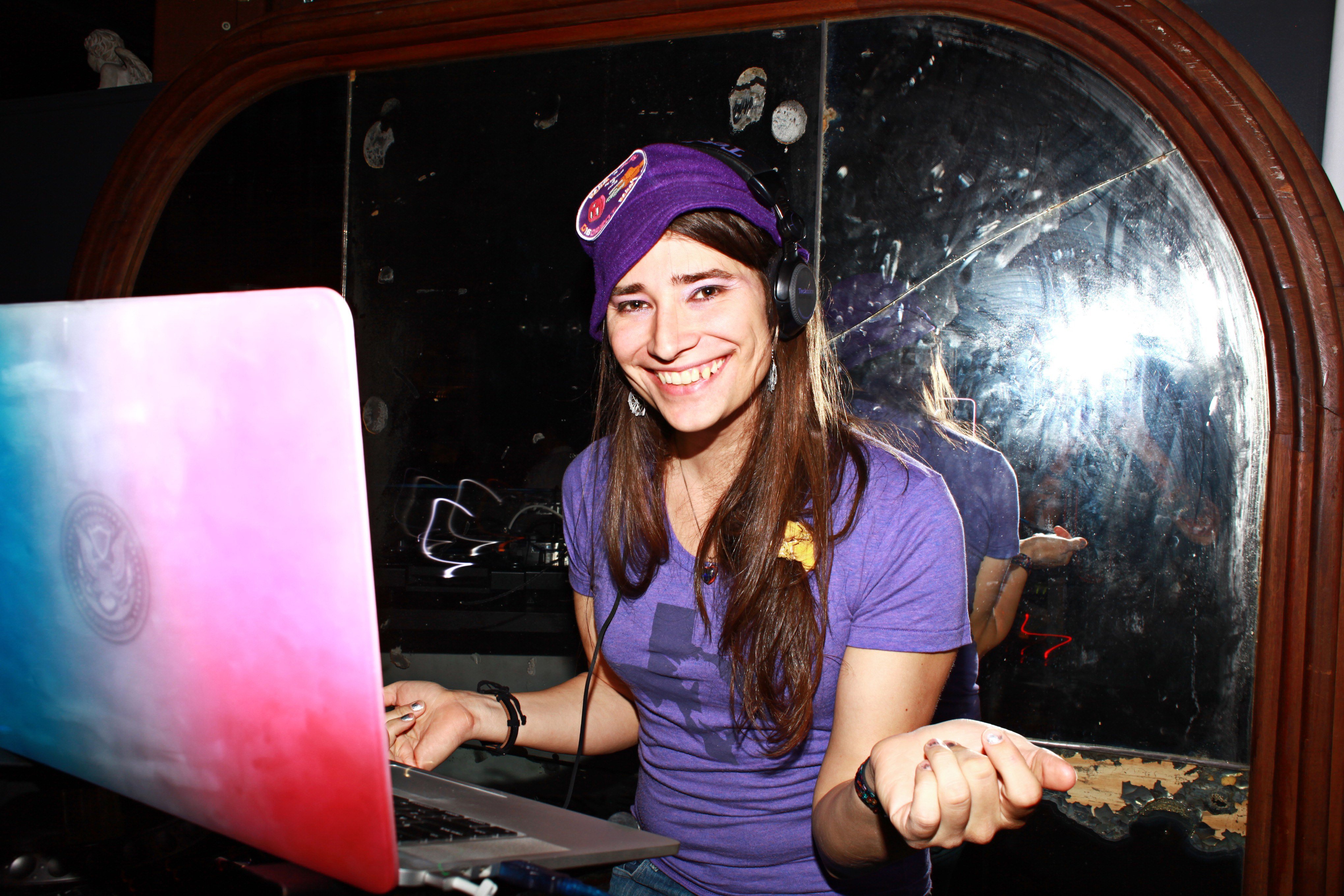 Hi Femme!” Who are your fashion icon(s)?

Illexxandra:: Anyone who does it their own way. I cherish style as self-expression, and fashion as a tool to find your tribe, but I loathe fashion for fashion’s sake. I can’t stand fashion — in terms of garments as well as in the broader sense — that’s meant to exclude.

That’s not to say I prefer lazy fashion. The icons who most inspire me are figures like Leigh Bowery, who were killing it on such an intense level, but who conformed to no one else’s standards.

For myself, I do utilize intentionally approachable looks. I don’t make art to put myself on a pedestal, I do it to connect with people. So while I want my looks to dazzle and catch eyes, I also want people to be able to relate to me in a collaborative sense. 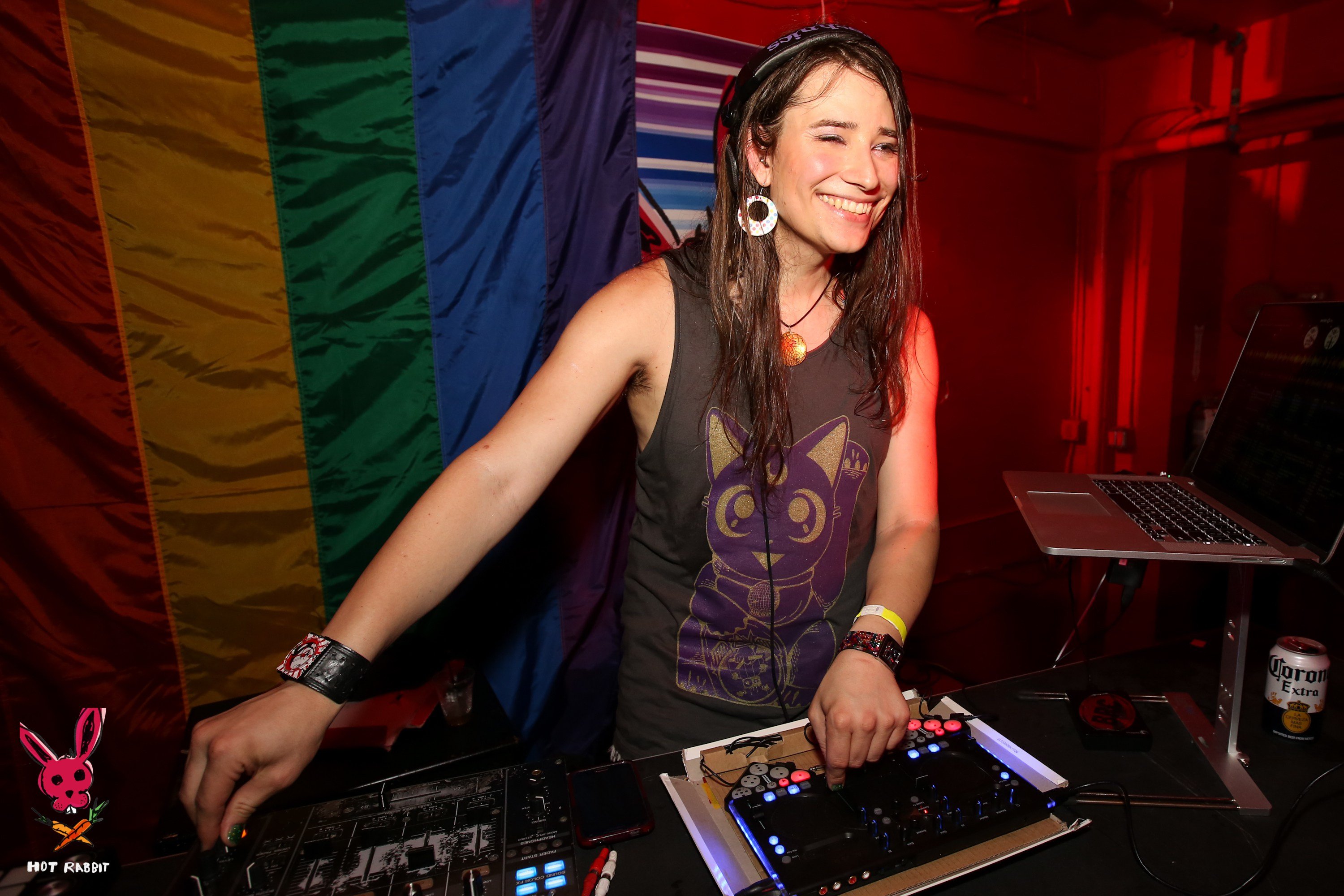 Hi Femme!: What item in your style arsenal can you not live without?

Illexxandra: Mostly accessories. As with my music, I can be a bit of a chameleon with my clothes, but regardless of the concept, I aspire to fresh bracelets, necklaces, and earrings.