This past month has been a journey and what better way to end it then with my first ever trip to SXSW.

When my good friend Anita Dolce Vita (the Editor in Chief of dapperQ.com) invited me to join her at SXSW – I didn’t hesitate. My last trip to Austin was in 2006 during college when my school participated in a tournament at the University of Texas. I was stoked to visit the LGBTQ+ friendly and energetic city as an adult.

We kicked off the week with our new friends Kelly and Michelle, who also run the hottest LGBTQ+ party in Austin -Lesbutante & the Boss. The party started with a meet & greet which included me, dapperQ, A Dapper Chick, The Loc’d Bella, Peche Di and all of our fans. I’m sure you caught it all on InstaStory, but if you didn’t… well, let’s just say it was a BLAST! 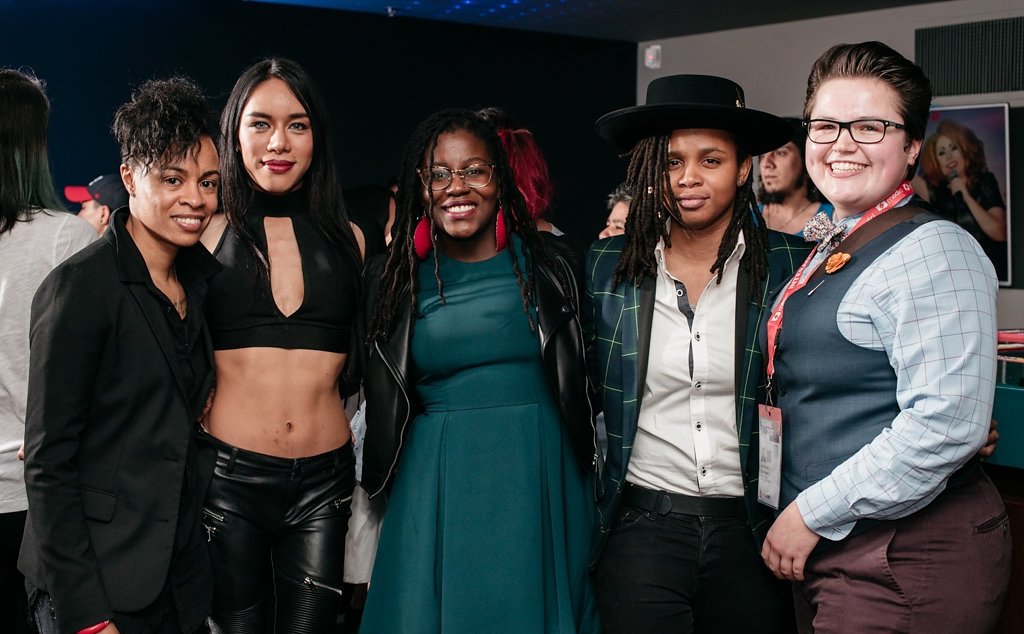 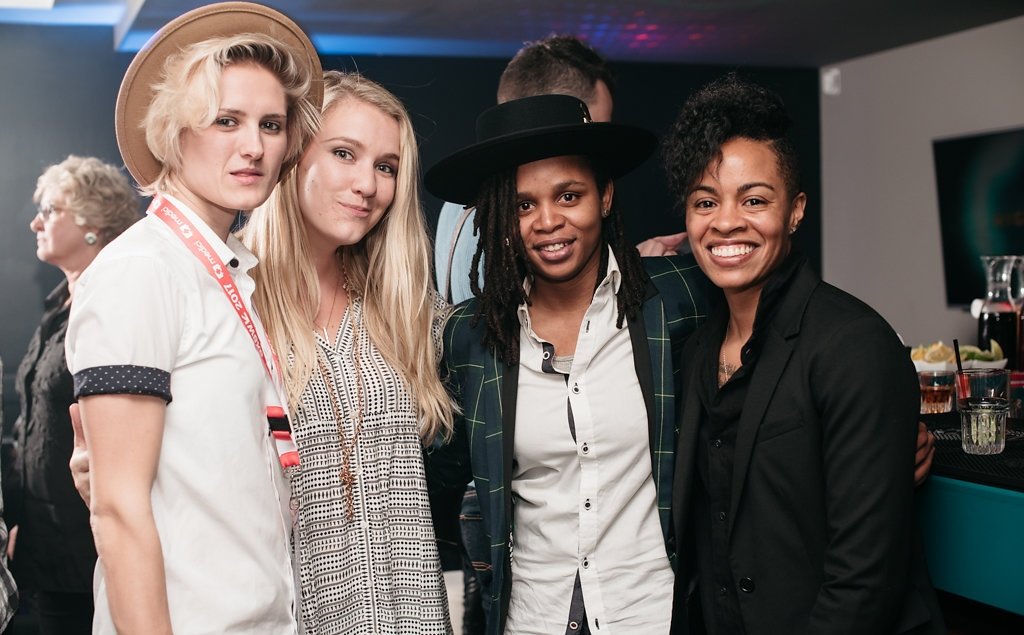 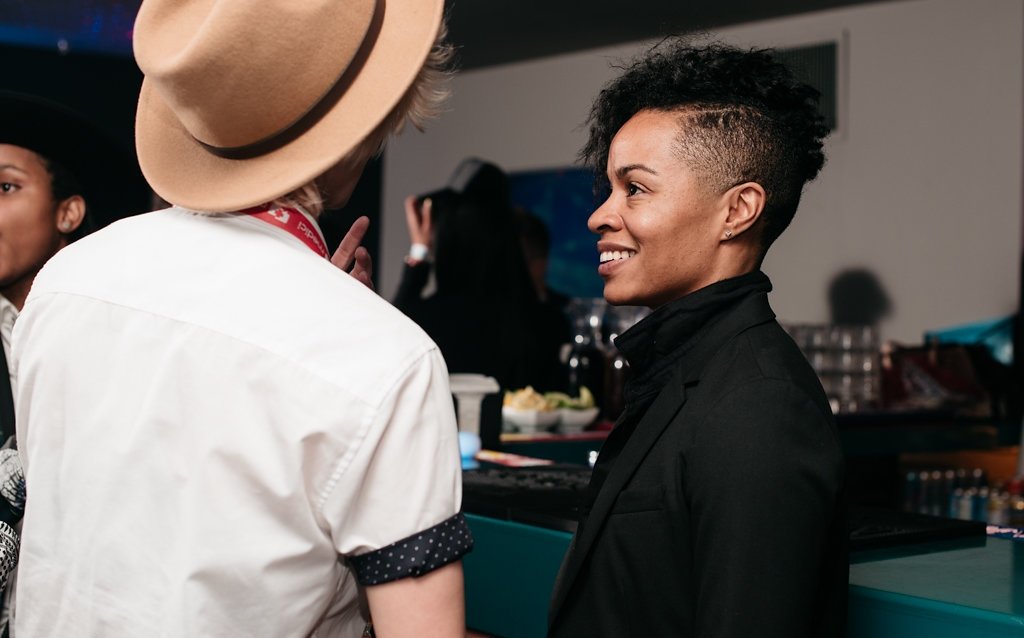 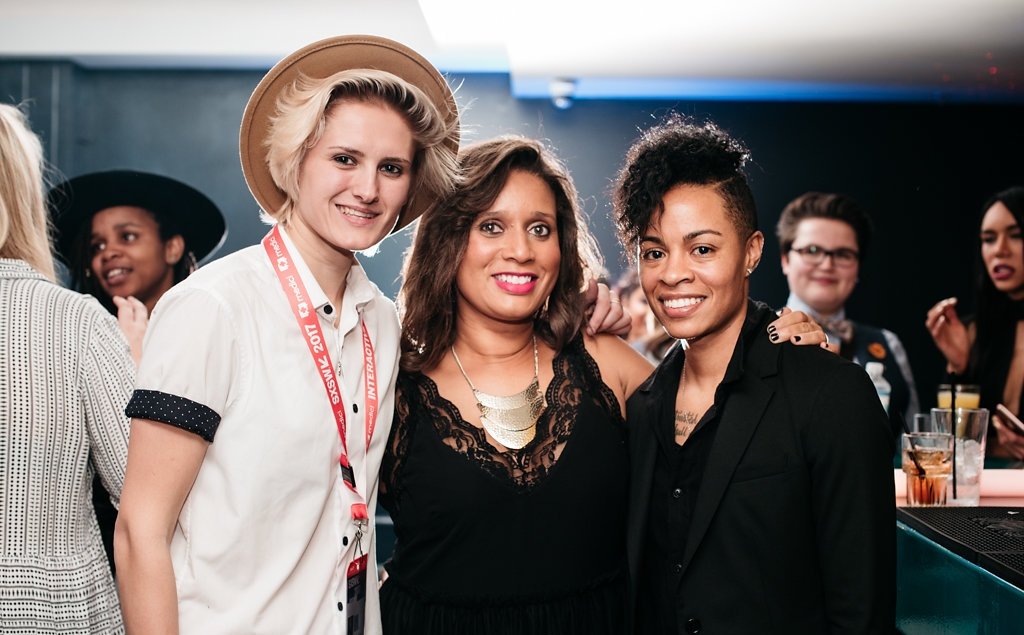 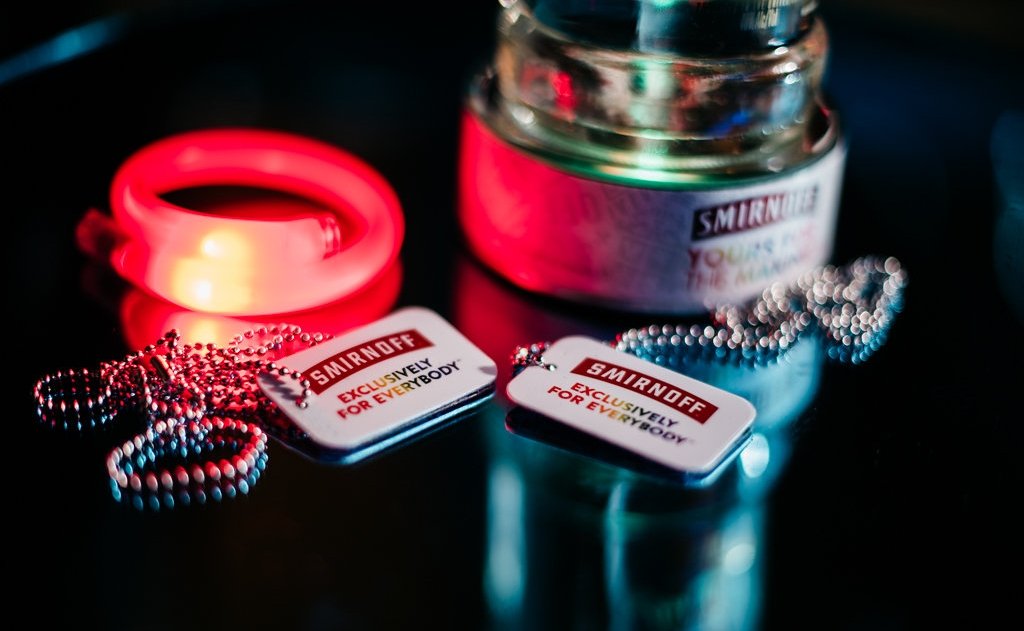 For the next couple of days leading up to panel discussion, we explored all of the food Texas had to offer: from bbq, to cafes, and my personal favorite DONUTS. Portland’s infamous Voodoo Donuts has set up shop in the heart of Austin and we made sure to stop in, but the donut food truck [Gourdough’s] was even better. Sadly, I didn’t snag a picture of my donut because we went late in the day plus it was raining. BUT imagine this… a huge fried donut (think Homer Simpson size), topped with hot fudge, chocolate chips, and brownies. [Check out Anita’s Gourdough donut from her 2016 SXSW trip here.] Yep, I’m pretty much drooling as I type this. If you can imagine I wasn’t disappointed by Austin’s food selection.

After all of the partying, sight seeing, and loads of food we began prepping for the big panel discussion.

SXSW continues to create diverse panel groups. For the second year in a row, Anita (of dapperQ) moderated a panel on queer fashion. This year’s topic was Selling Out: Anti-Oppressive Queer Style Marketing. The discussion was scheduled for an hour, but felt more like 5 minutes. There was simply too much to cover in such a short time from the panelists (Sara Geffrard, Casey Legler, and Peche Di) personal experiences to the audience and InstaStory Live questions. In fact, the SXSW host had to cut the group off because the discussion started to roll into another panels time slot. I only hope that more time will be allocated to LGBTQ+ topics in the years to come. 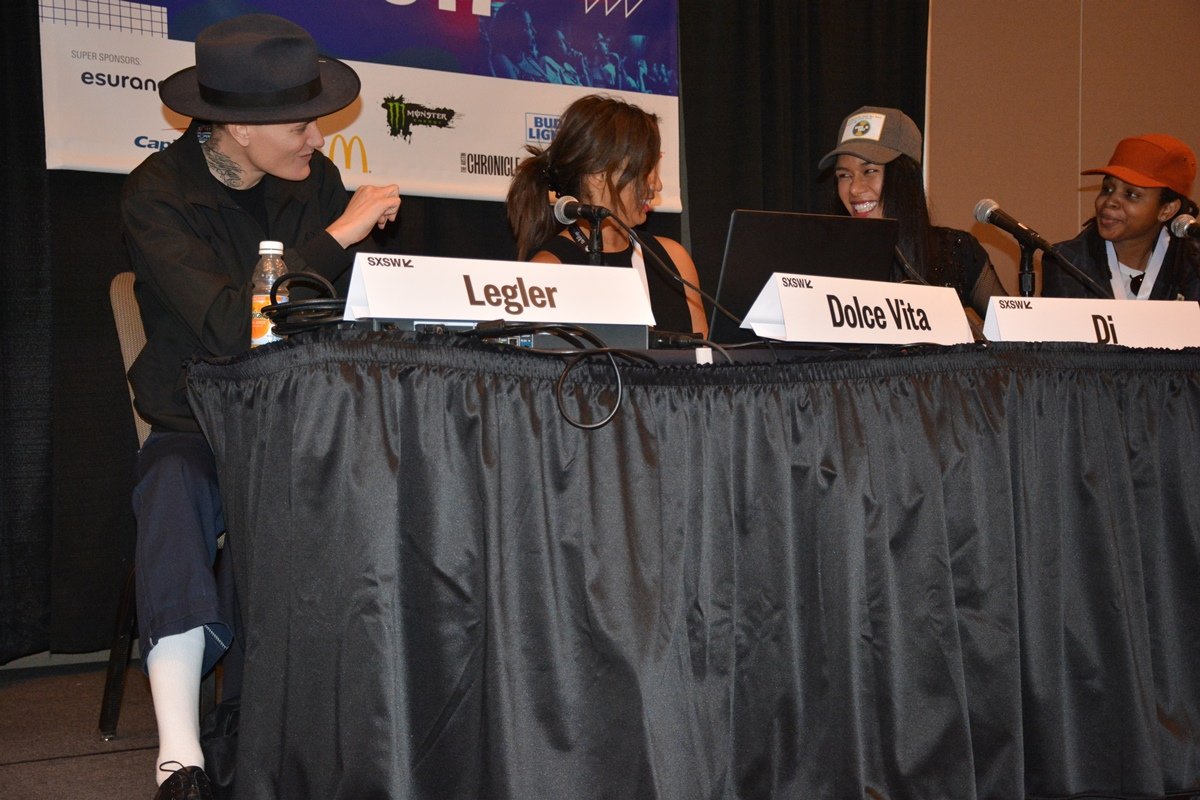 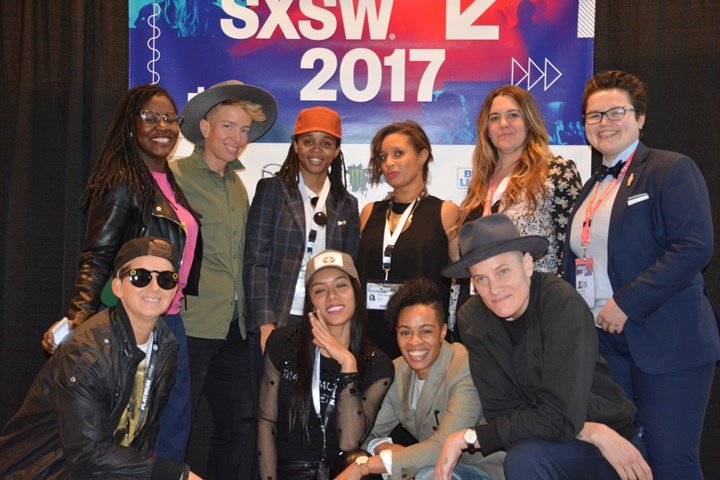 Over the past month, I’ve participated in and sat on a load of panels. Each experience has been one eye opener after another. For the past 2.5 years I’ve only been able to express and see fashion and the media from my own personal perspective. In some sense, I’ve been blinded to the fact that we live in a very white world. As a queer woman of color blogging in a man’s world, I’ve experienced my own personal struggles, but to hear other queer women of color stories versus that of a white queer person was mind-boggling. Less than 30% of TV, film, and media of all forms is dedicated to people of color and less than half of that goes to the LGBTQ+ community. The SxXW panel discussion was just another reminder that we have a long way to go in the world, but I hope they’re taking steps in the right direction. 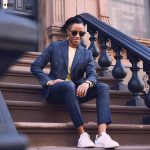 About the author: She’s A Gent strives to be anything, but ordinary. Being a woman in menswear speaks to that alone. I view ‘She’s A Gent’ as an ongoing project. I see myself as a way to connect not only to those who appreciate fashion and menswear but understand that it is not limited to one gender. She’s A Gent crosses barriers, merges ideas, and increases awareness to how anyone can dress!
Be free enough to be YOU! -Danielle

Written By
Guest Authors
More from Guest Authors
Thanks, Althea, for turning me on to Janelle Monae’s “Tightrope” music video. ...
Read More