With almost 900,000 followers on Weibo (the Chinese version of Twitter), FFC-Acrush, China’s hottest “boy” band, is not only made up entirely of women, but is rivaling global pop sensations like Katy Perry, who has a million fans on the site. 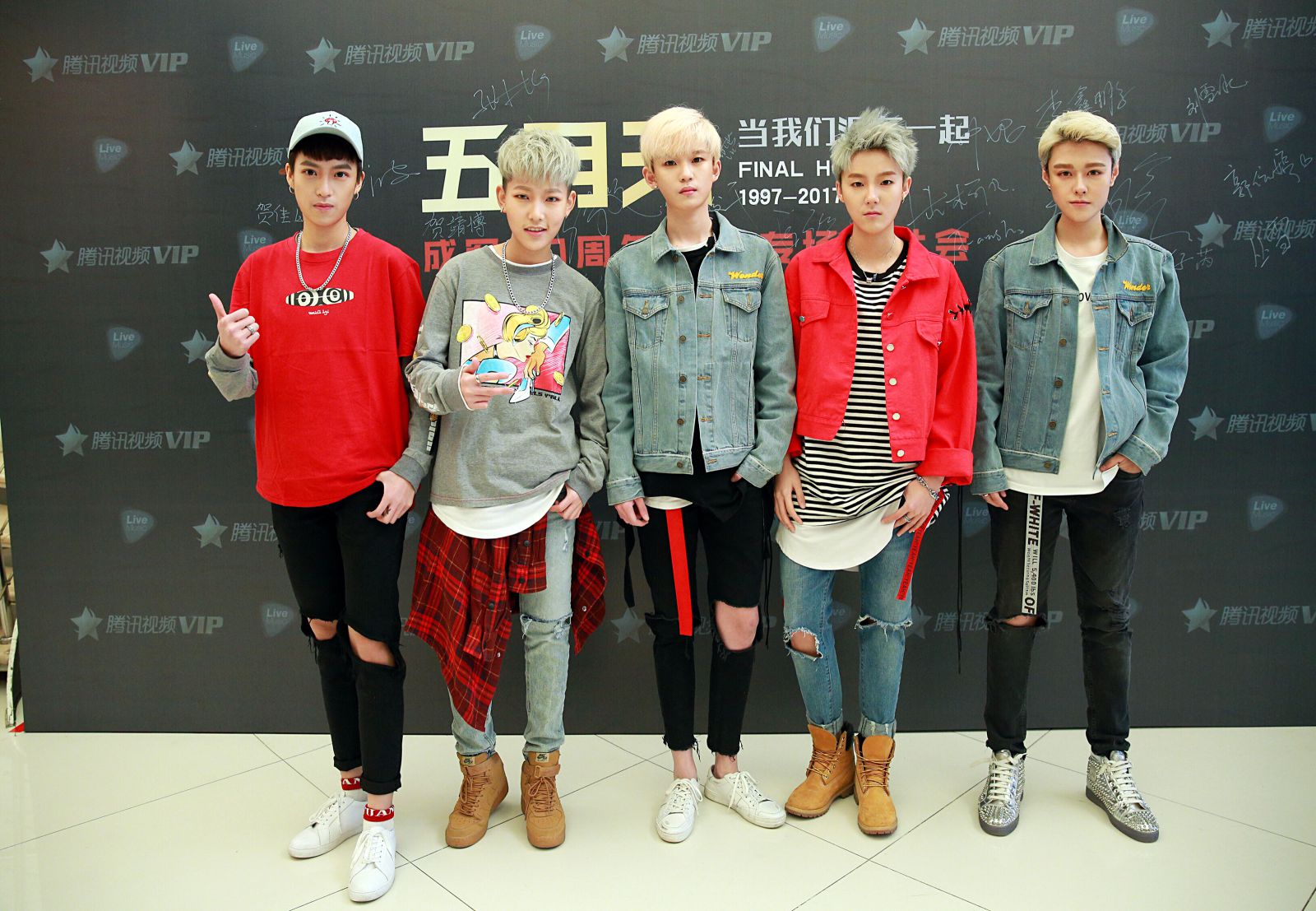 Androgynous women Lu Keran, An Jun Xi, Peng Xi Chen, Min Jun Qian and Lin Fan make up the sensation that is FFC-Acrush, who women-identified fans refer to as “husbands,” a term usually used to describe male stars such as Justin Bieber. 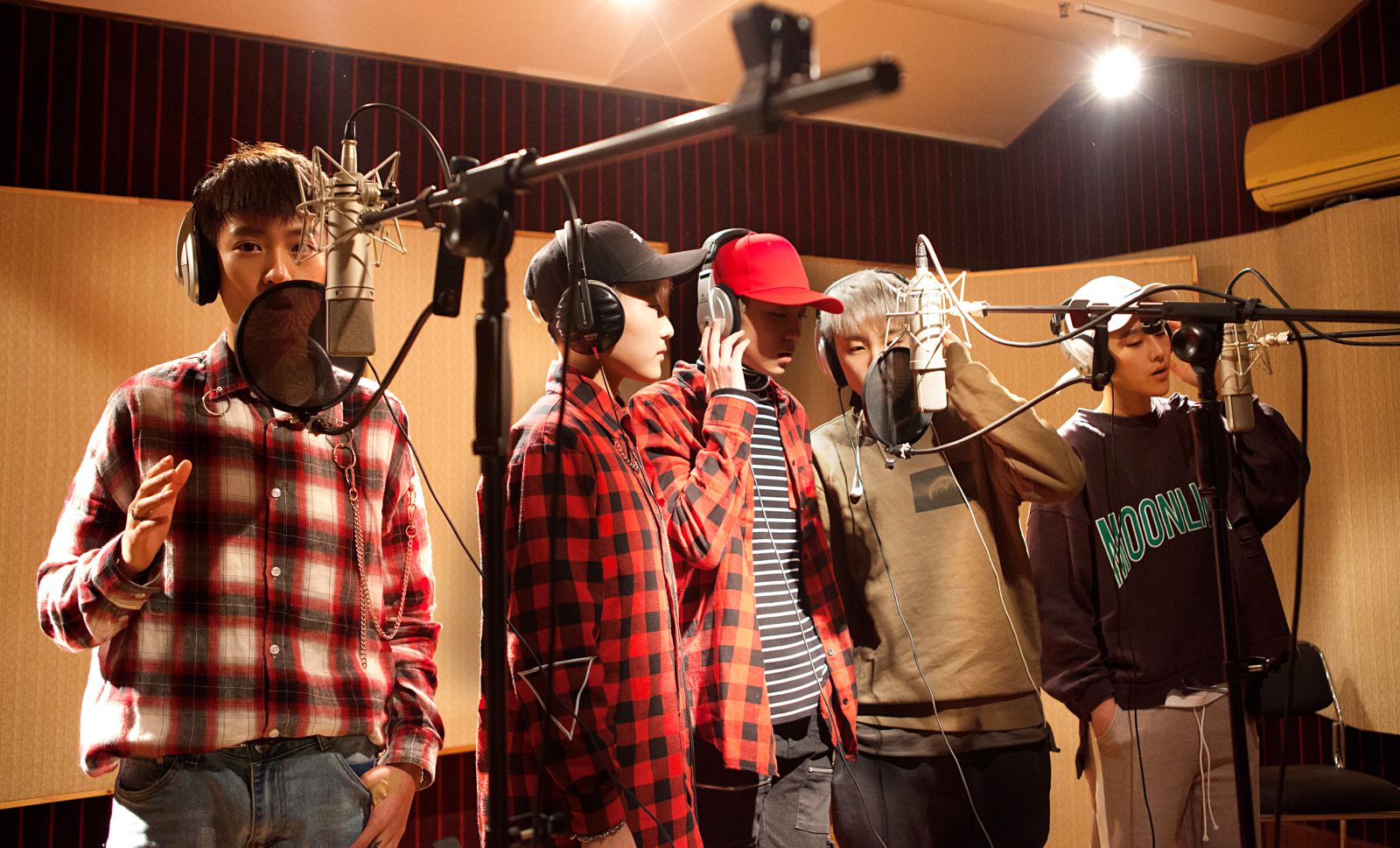 According to Quartz, the band’s manager avoids using he or she to describe the group members and instead opts for the gender-free phrase meishaonian, meaning “handsome youths” in Chinese. BBC News reports that the A in Acrush stands for Adonis.

For more dapper musicians, check out our Fashion Rocks features here on dapperQ.