In the continuous pursuit of the fashion and diversity conversation, dapperQ attended the SXSW panel Resistance and Disruption Through Diversity and Data. The panel was led by Hilary Sloan of ShopStyle; featured attorney and blogger Blake Gifford ; and influencer, writer, and co-founder of (our Hi-Femme! crush) Premme, Nicolette Mason. 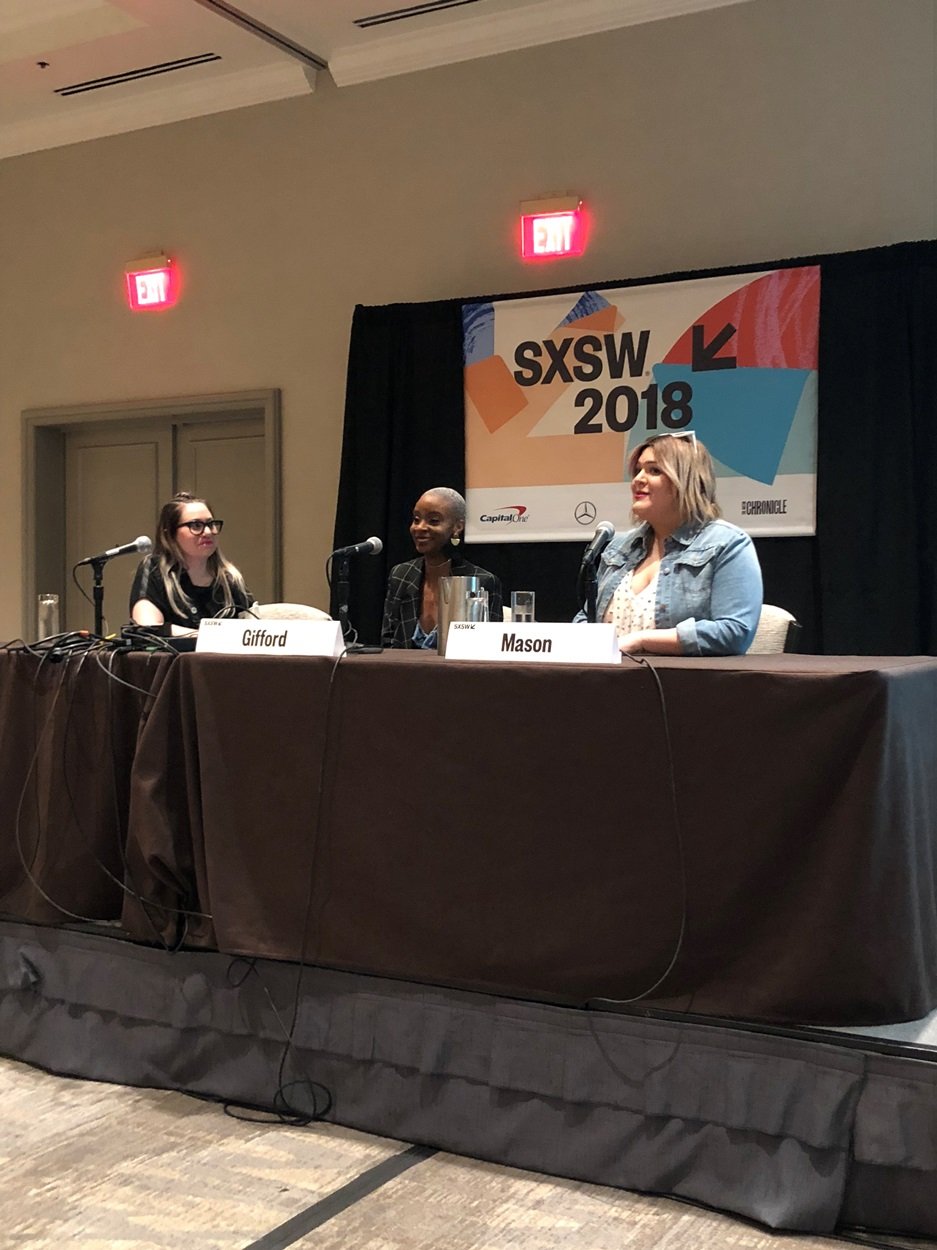 Sloan, Gifford, and Mason at SXSW.

Sloan opened up the panel with some numbers to hit everyone over the head with, in a good way. As a data-driven partner of influencers, ShopStyle has proven that diversity pays. Not just in that diverse influencer talent is performing equally with mainstream (read: thin, white, able-bodied) influencers, but, in fact, diverse talent is outperforming in certain metrics. In particular, plus size and people of color out performing in certain beauty and accessory verticals.

Gifford described diversity as not only necessary to reflect what the population looks like, but as an untapped business opportunity. What’s clear is that advertisers underestimate the power of representation to bring in new business simply through consumers seeing someone who looks more like them. As Gifford directed to brands, “It would behoove you to show the right audiences.”

Beyond just representation, the panelists were sure to talk about brands not participating in an exploitative version of diversity, but actively including voices in their ads, on their teams, and in product/service development.

What Mason and Gifford also discussed were their positions of influence: Gifford, a Black woman, and Mason, a plus-size, queer, Middle Eastern (albeit white passing) woman both have unique opportunities. They each have specific understandings, being underrepresented targets themselves, that they can amplify on their platforms to enact real change. Mason recently pointed out a brand with an inherently racist name on ASOS, and ASOS took it down within the day. She made a point to tell listeners she was alerted to the issue via another group, and was able to leverage her influence to amplify the message.

While representation of the queer/POC community in particular still has room to grow, voices are getting louder in demanding not only representation, but active inclusion, and, especially with data like ShopStyle’s, brands ought to be listening a little more closely. 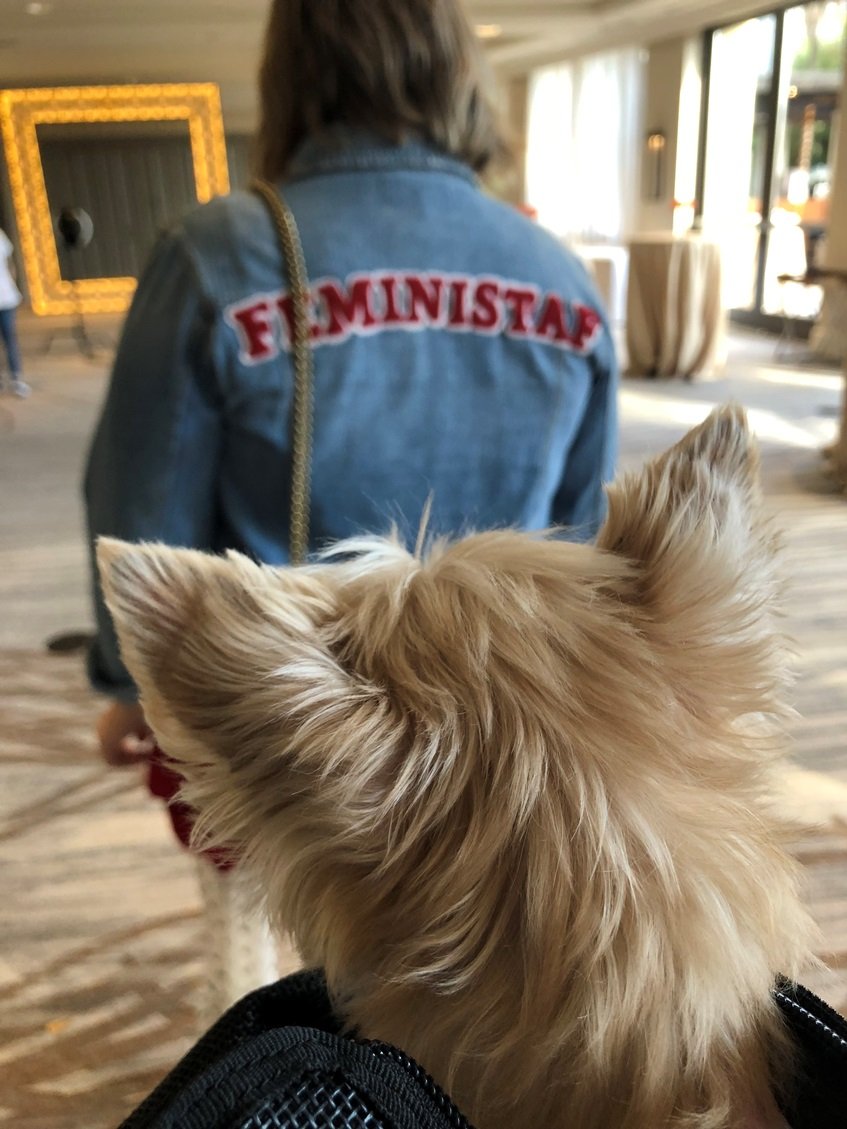 You can listen to the entire panel here from SXSW’s Soundcloud: 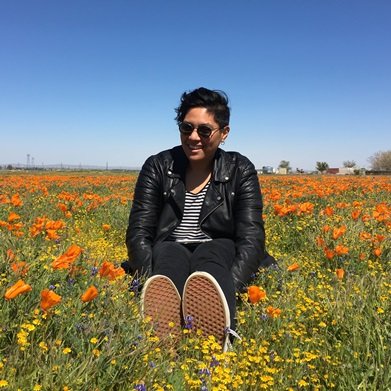 About the author: Nina is a strategic planner for an advertising agency in NYC driven by the need for diverse voices influencing minority mindfulness and inclusion in national and global communications for some of today’s major brands. They are a member of their ad agency’s LGBTQ network which facilitates panel discussions, national research, volunteer work at SAGE, and support for other NYC LGBTQ initiatives. Prior to advertising, Nina worked in the music industry with Lou Reed, the Allen Ginsberg estate, Le Tigre, and Blonde Redhead, among others. Nina attended the Gallatin School of Individualized Study at New York University with a focus on alternative forms of kinship and how family is created and understood socially and politically. A runner, queer-yoga-enthusiast, and kombucha-drinker, Nina unsurprisingly lives in Brooklyn (by way of suburban Ohio) and currently resides in Ditmas Park with a roommate and occasionally borrowed dogs.