Everyone No one sane is freaking out about Brangelina giving their adorable love child, Shiloh a “boy’s” hair cut and letting her dress like a little sir. 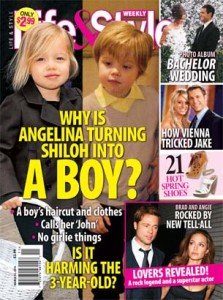 Apparently Life & Style magazine and the internet have been ablaze with hellish fiery controversy about the couple indulging their  daughter’s tomboy-ish ways.

Shiloh only responds to the name John and has been seen sporting “boys” clothes all over la-la land. 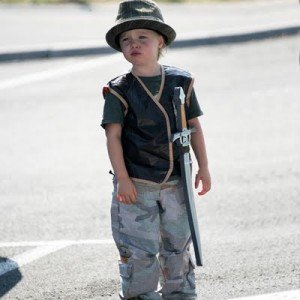 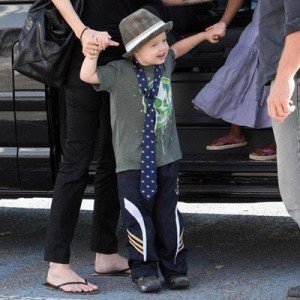 Glenn Stanton, director of Family Formation Studies at Focus on the Family is quoted as saying “Little girls have never been women before,…They need help, they need guidance of what that looks like. It’s important to teach our children that gender distinction is very healthy.” 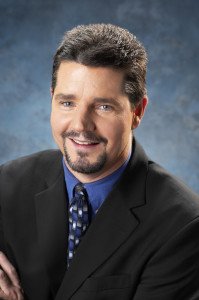 It’s important to teach you that during evolution (yes, we evolved) some of us didn’t come as far as the rest of us.

P.S If you wish to discuss the misuse of outward appearance I suggest you have a conference call with your facial hair.