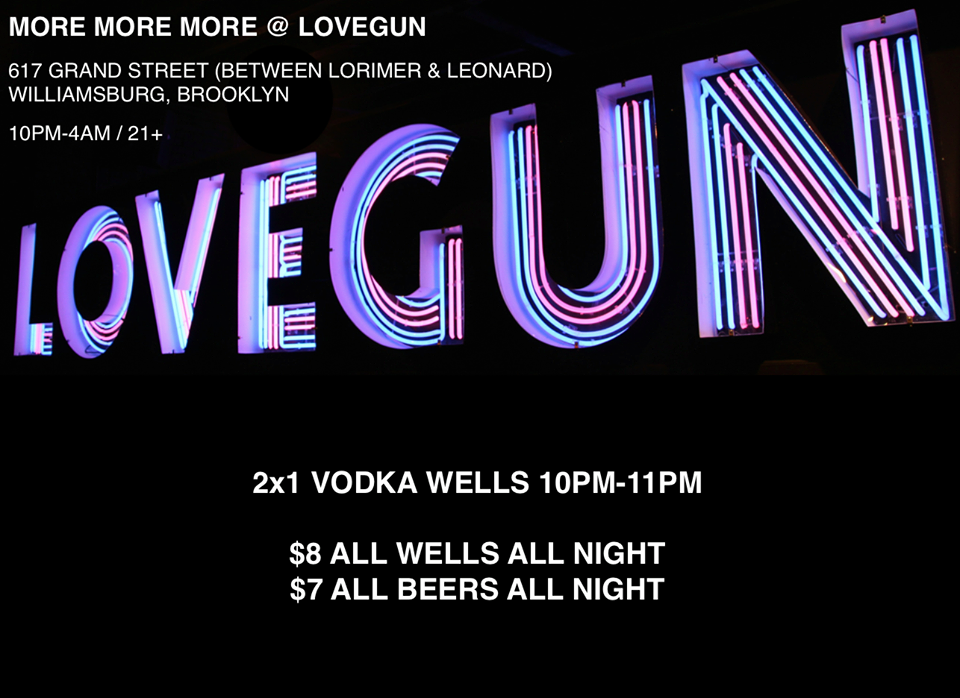 This year, dapperQ will highlight fashion photography with a live screening of our ‘He Said/We Said’ Series – a Project involving 17 Amazing Photographers – our VIPs of the night! 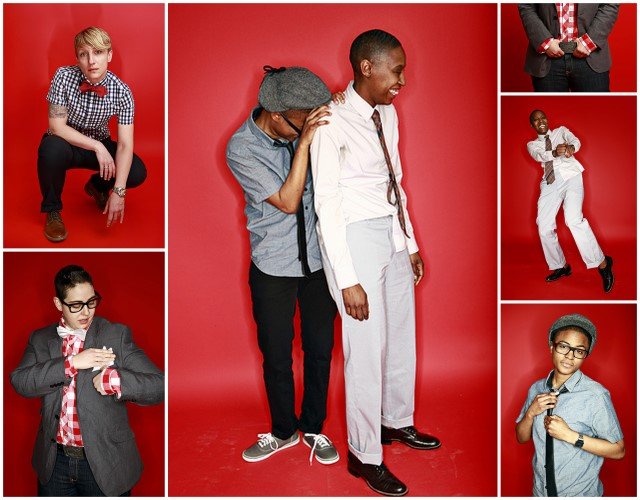 The series has featured many prominant queer figures, such as Gina Mamone, President & CEO of Riot Grrrl, the largest queer lable in the world (music, etc.) and the founders of bklyn boihood. Image by Maro Hagopian via dapperQ. 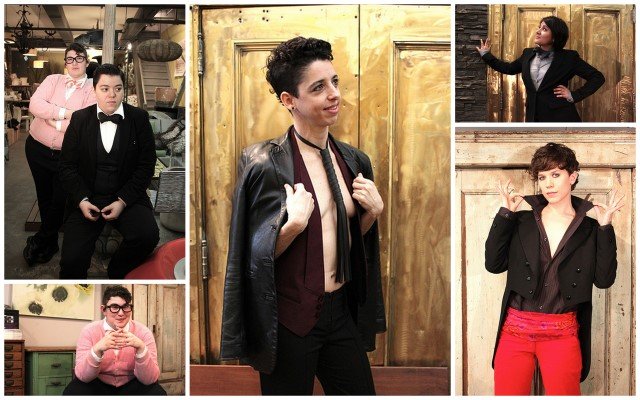 Image by Yi-Ching Lin via dapperQ 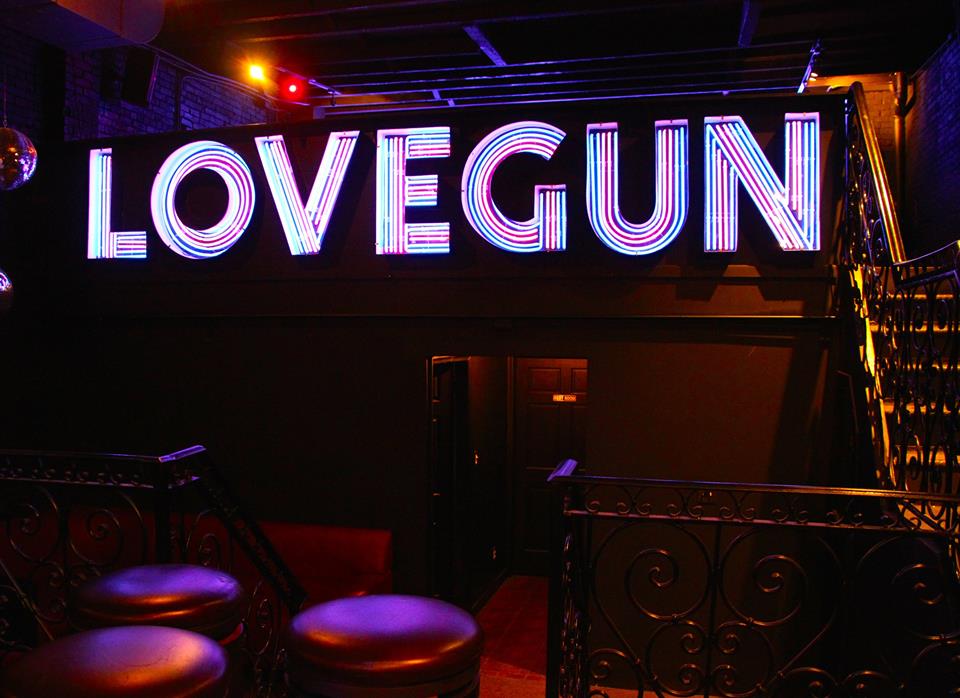 In addition to it being New York Fashion Week (NYFW), there’s going to be some great reasons to rock your most dapper swag at this party. First, it’s Whitney Day’s birthday! Second, we will be giving away one free raffle ticket until 11pm to those dressed in dapper attire (feminine, masculine, and anywhere in between or outside of!). Raffle tickets will be drawn at random for the following prizes:

► The first three raffle ticket winners announced will receive one Founders shirt by dotBK (worth $68 each).

► The fourth raffle ticket winner announced will receive a gift bag with one Founders shirt by dotBK (worth $68) and one pair of Tani USA limited edition air fitness boxer briefs (worth $45).

► The fifth raffle ticket winner announced will receive a gift bag with one Peau De Loup shirt (worth $78), a Founders shirt by dotBk (worth $68), and one Hook & Furl lapel pin (worth $45 and up)

There’s also a kick-ass dance party planned, so you can strut your dapper stuff on the dance floor. Here’s just some of what you can expect:

If you need outfit inspiration, check out our posts on dapper clubwear for a sweaty nightclub and examples of feminine dapper.