In our invitation, we posted the following:

*GIVEAWAYS*It’s New York Fashion Week (NYFW), so we hope to see you representing queer style HARD. We will be giving away one free raffle ticket until 11pm to those dressed in dapper attire (feminine, masculine, and anywhere in between or outside of!). 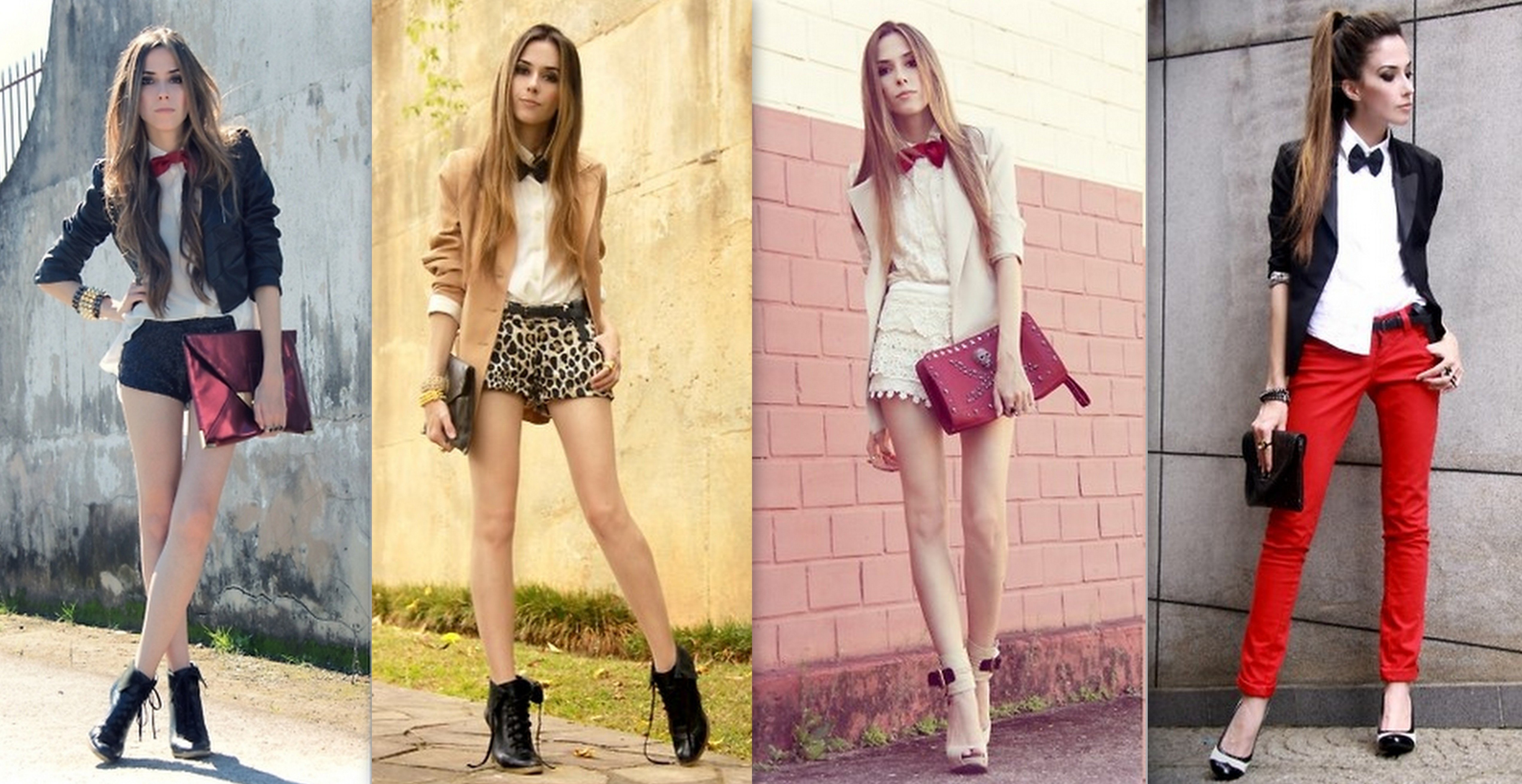 Some examples of feminine dapper via Moda 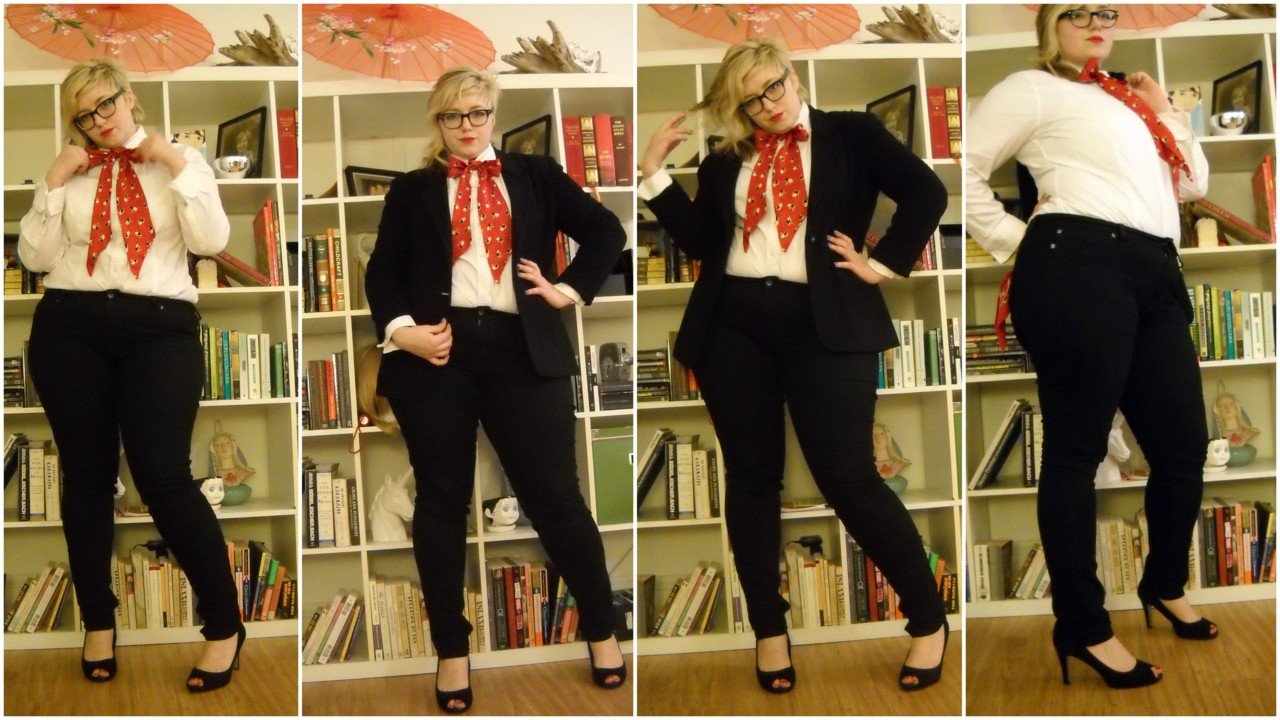 Another example of feminine dapper via Fat Tomboy

Since publishing the invitation, readers have approached or sent e-mails to the dapperQ staff stating that they do not know what feminine dapper looks like. So, for those who need a little inspiration and some sartorial schooling, we’ve rounded up some examples (classic, modern, hipster, and futuristic) for you. 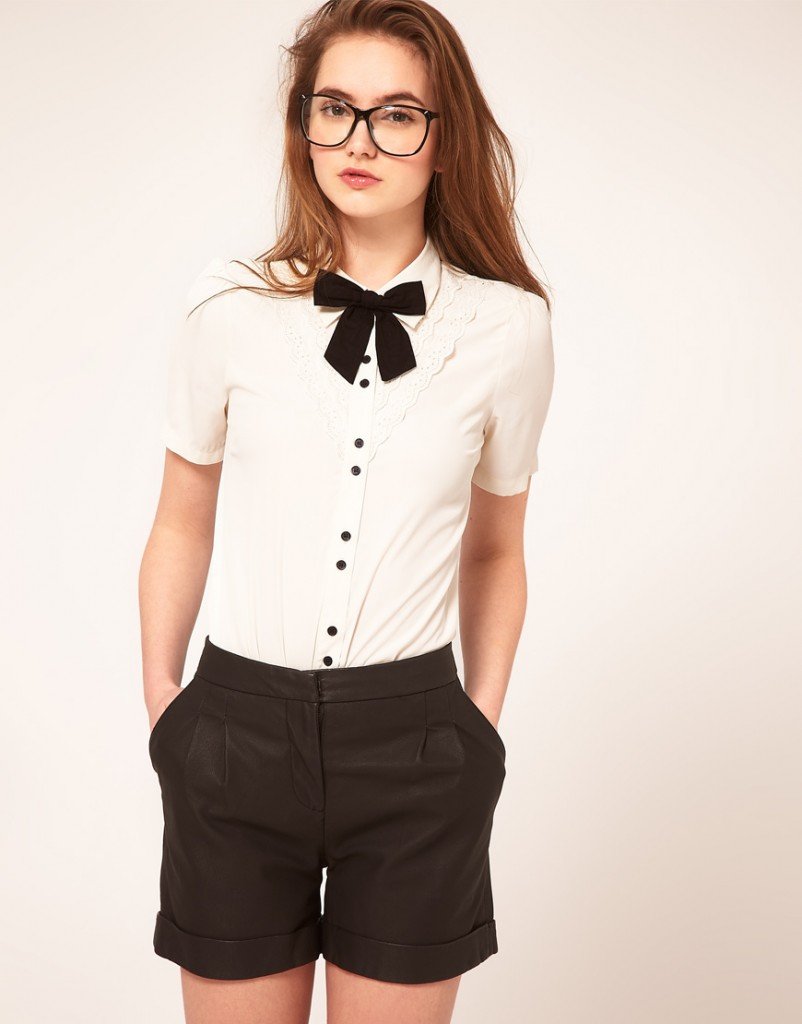 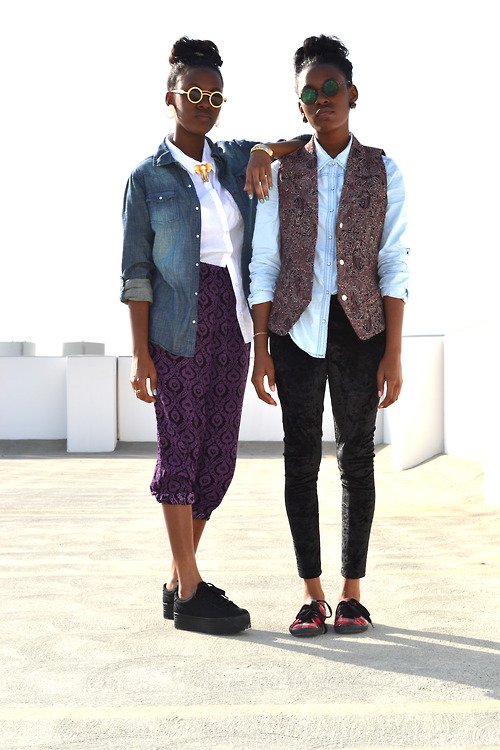 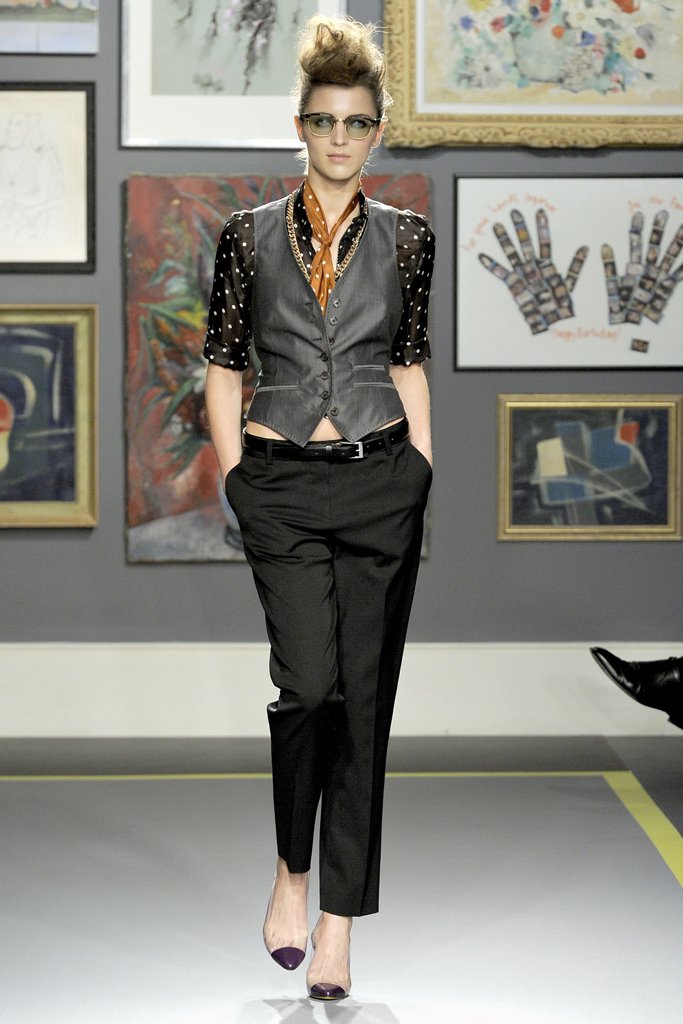 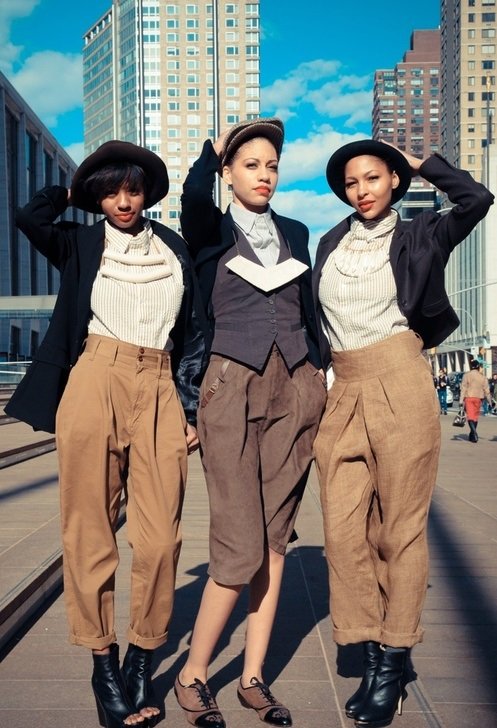 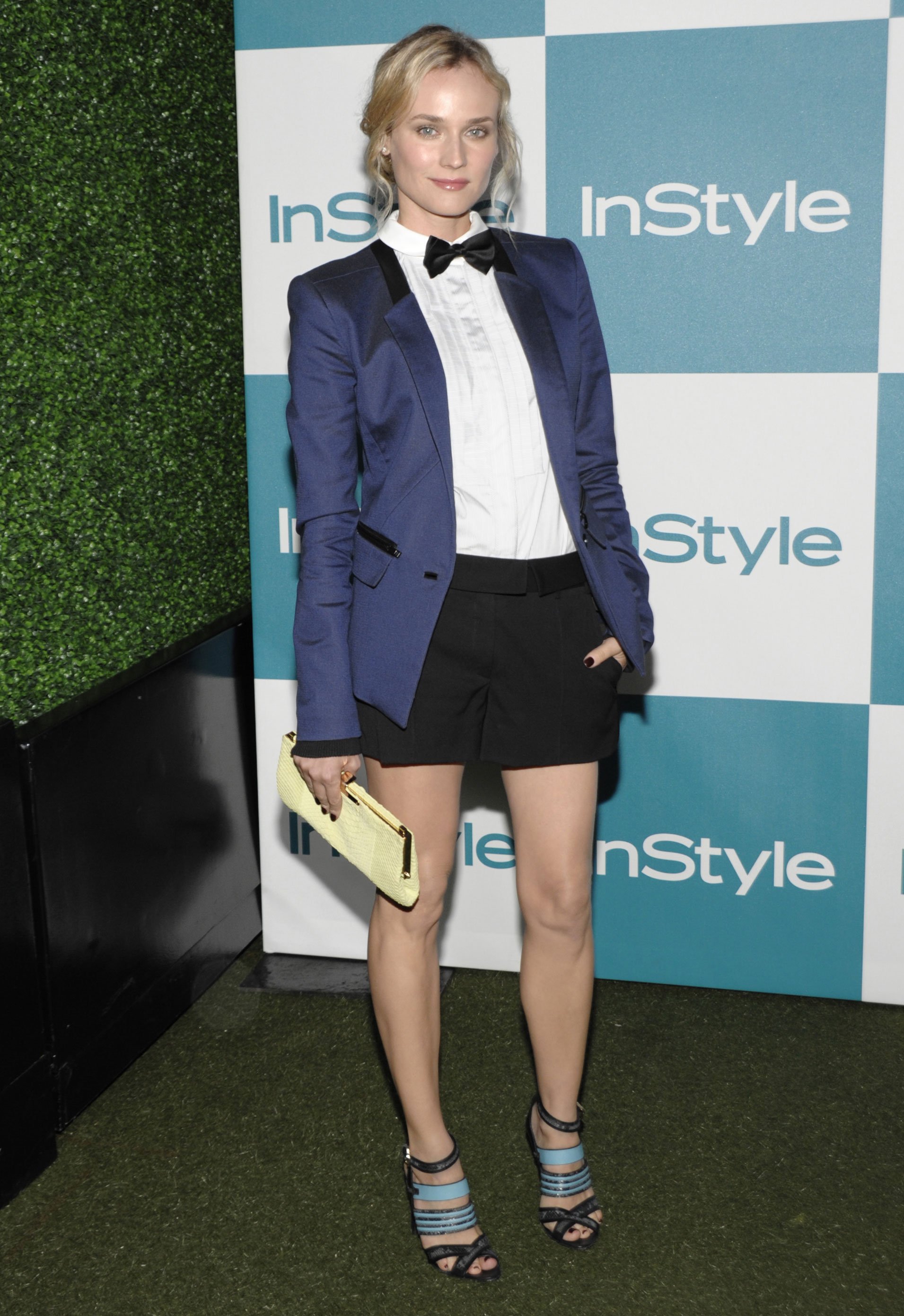 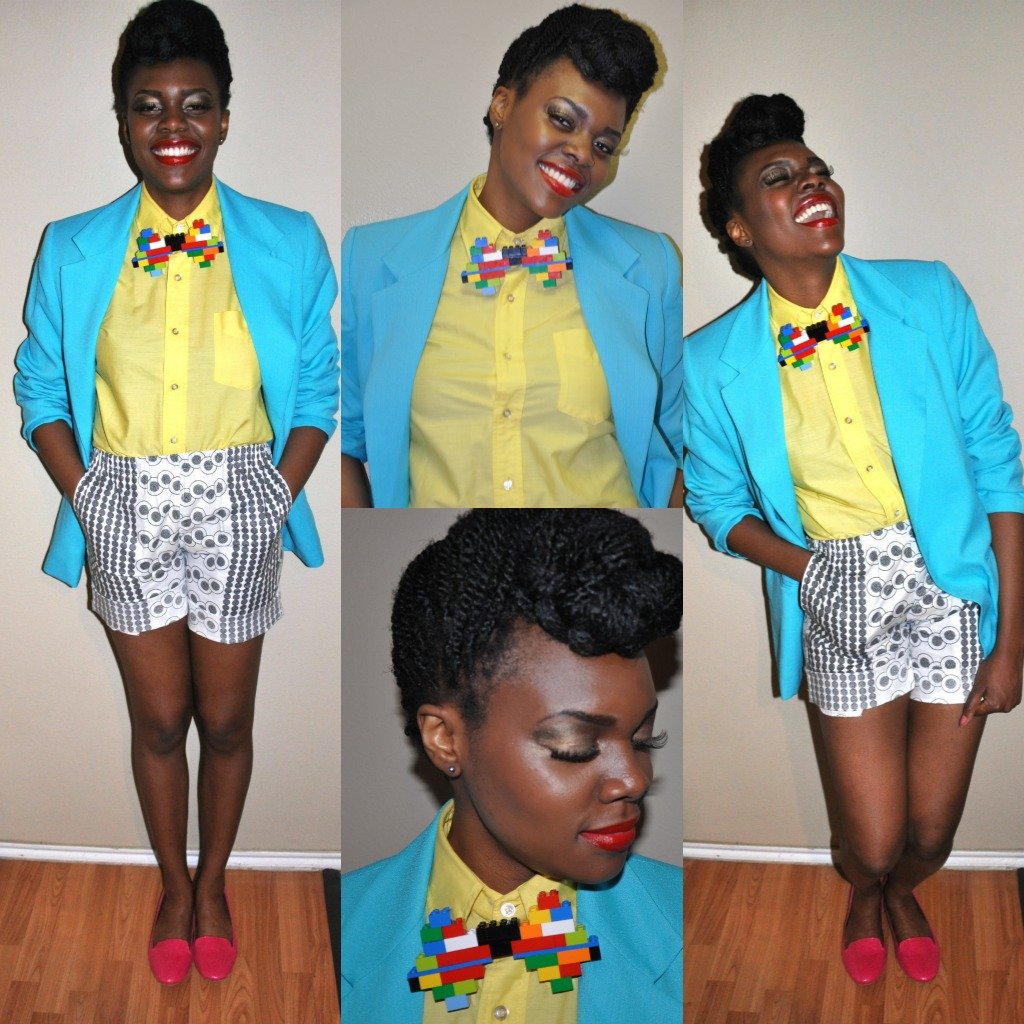 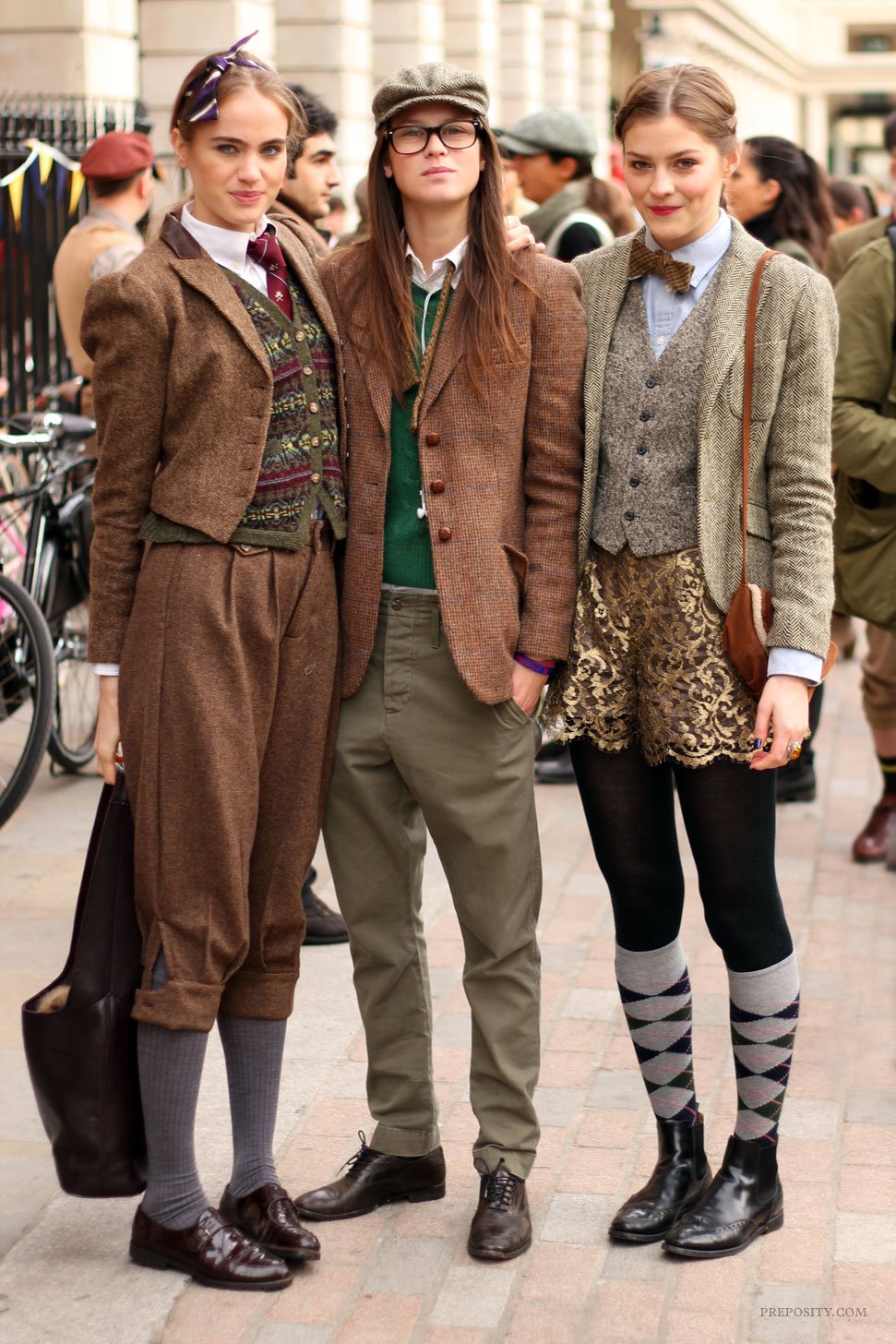 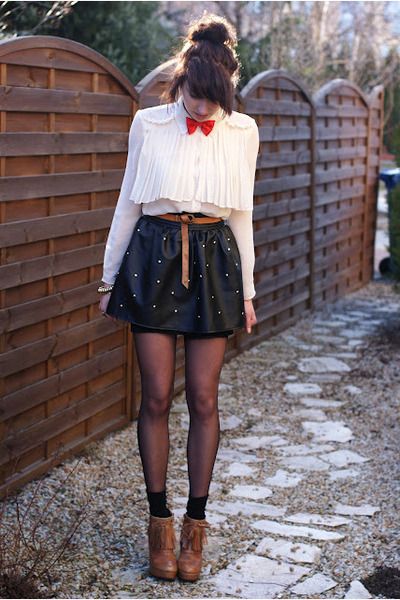 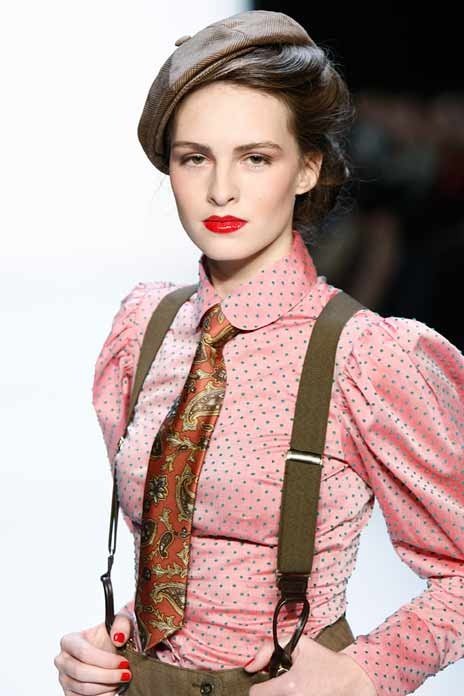 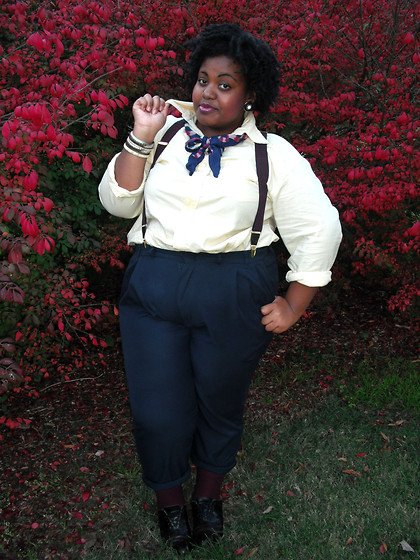 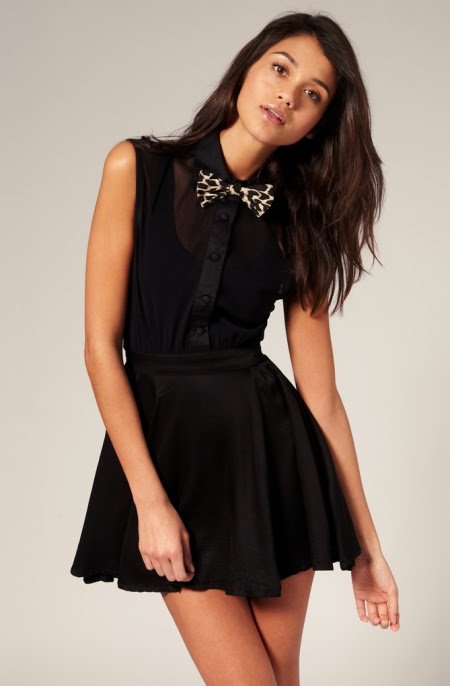 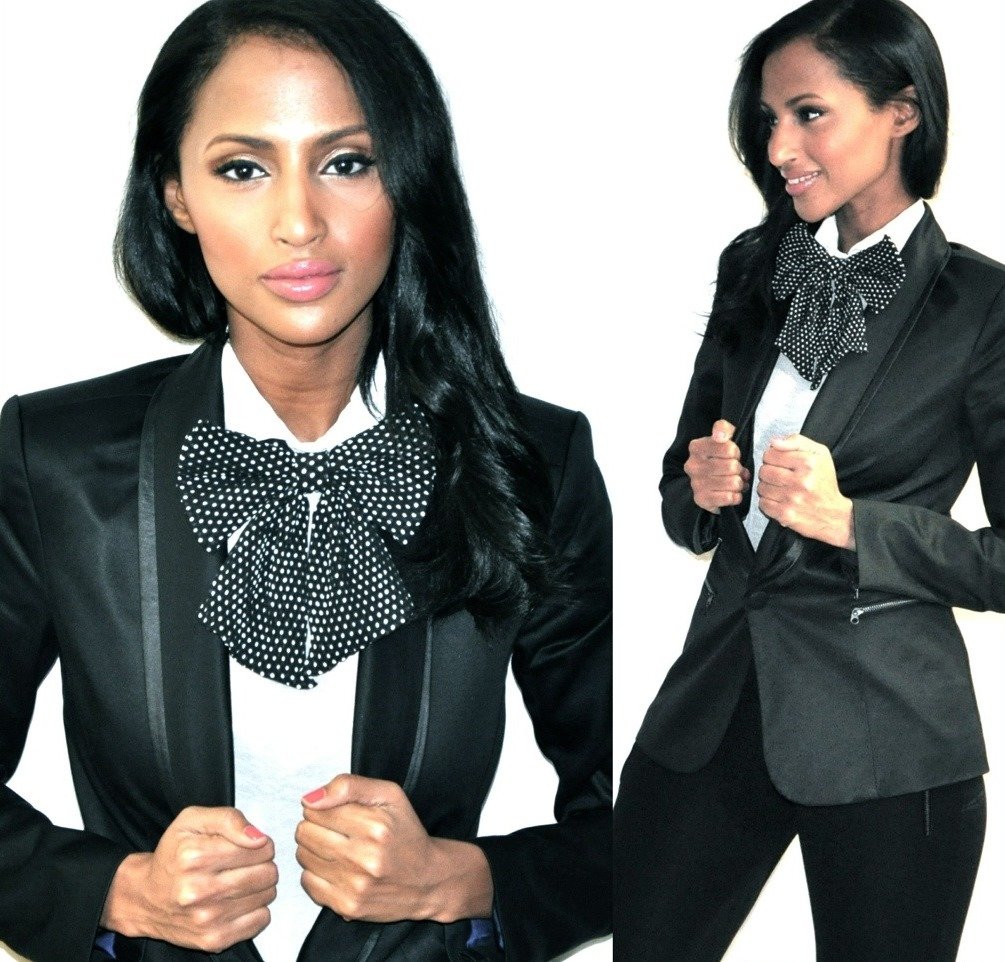 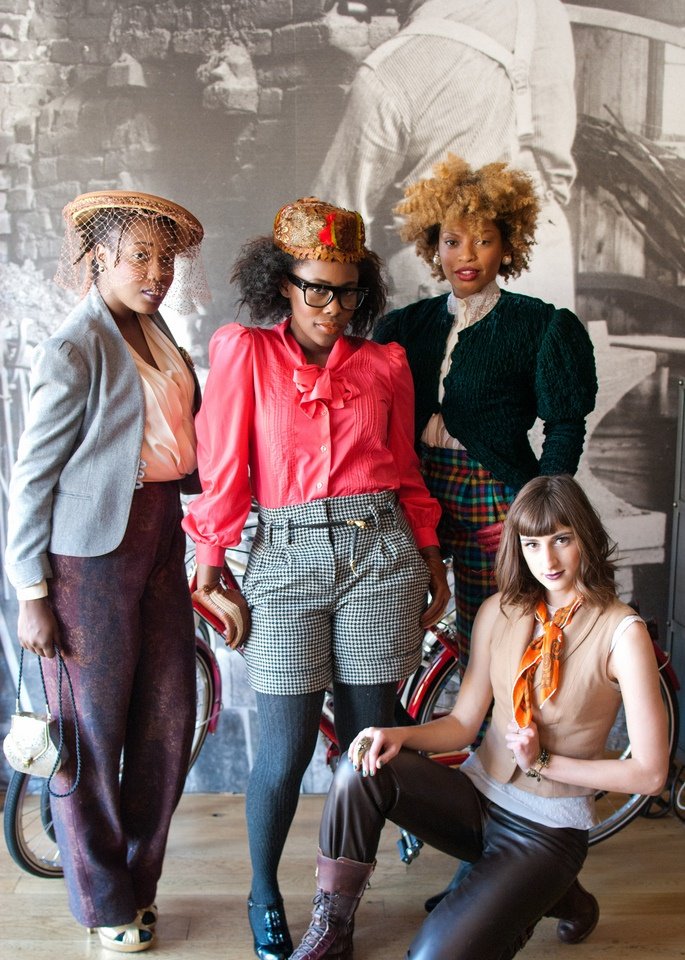