dapperQ is proud to present the 2012 Pride installment of He Said/We Said, based on Take Ivy. HS/WS is the brainchild of its series editor: Anita Dolce Vita.

Take Ivy, a 1965 collection of photographs shot  at Ivy League campuses across America, is often considered to be the bible of Ivy League style. However, some, such as Joshua Kissi and Travis Gumbs, founders of the menswear blog Street Etiquette, have noted that the book documents a primarily white experience; there was only one black student featured in the entire book. 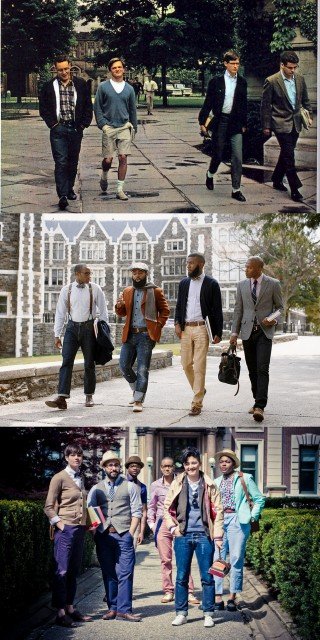 In 2010, Kissi and Gumbs responded to this inadequate representation with their wildly popular Black Ivy fashion editorial. However, Black Ivy failed to represent any dapperQs. So, in the spirit of Pride and guided by the vision of dapperQ’s current mission, we created and present to you Queer Ivy. You can see the original editorial that includes the history behind Queer Ivy, as well as model bios, interviews, and outfit details on Autostraddle. Here are some never before seen images from the shoot. Editorial photos by Bex Wade. Behind the scenes images by Annie Frame. 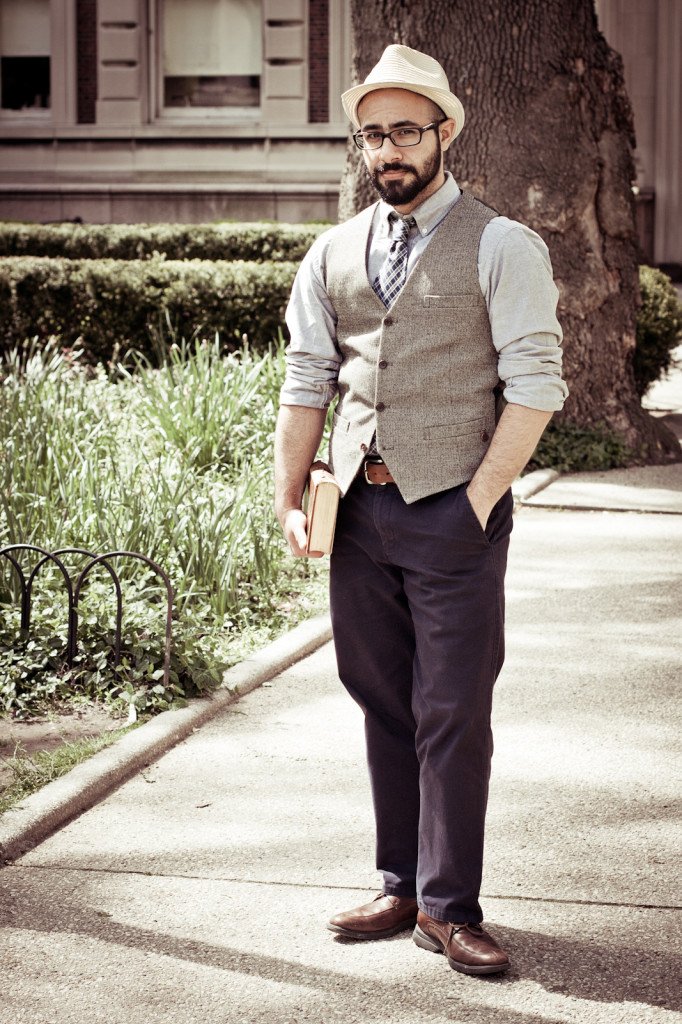 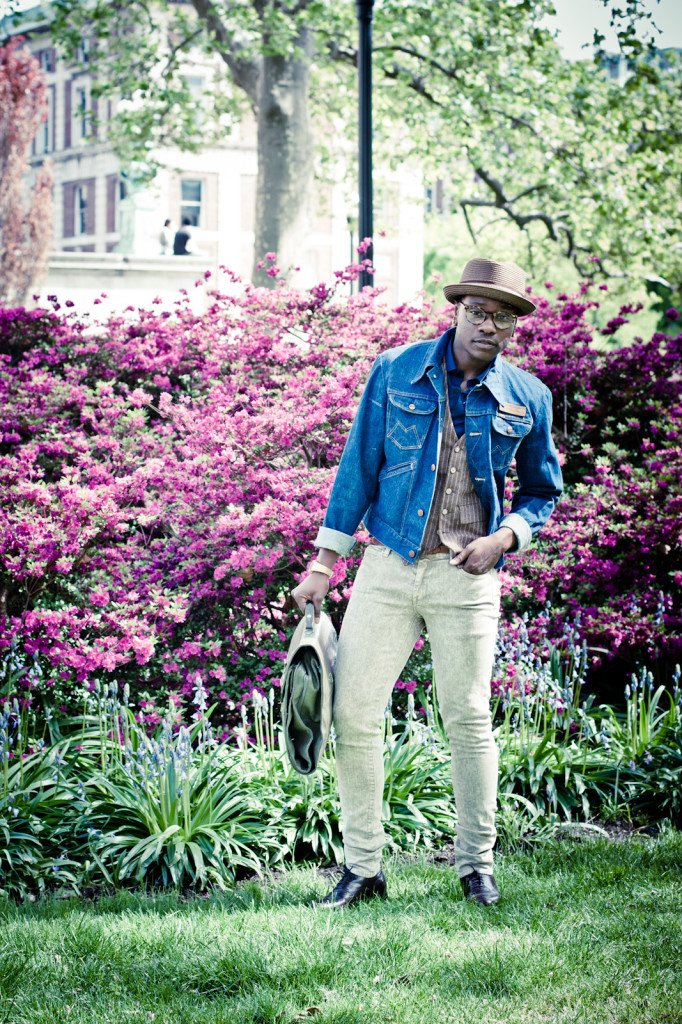 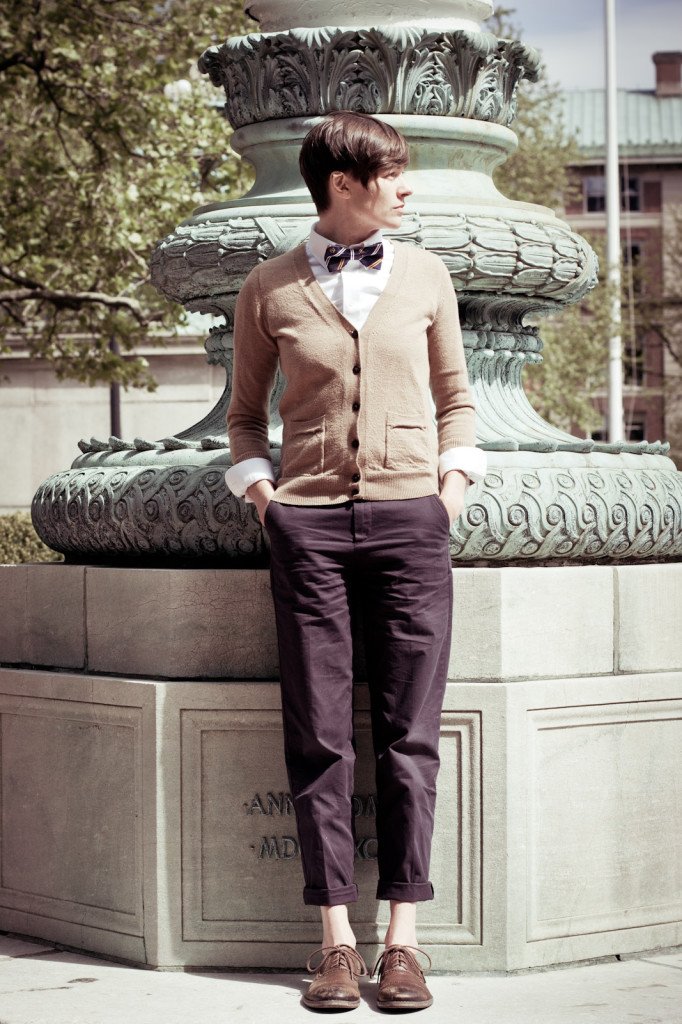 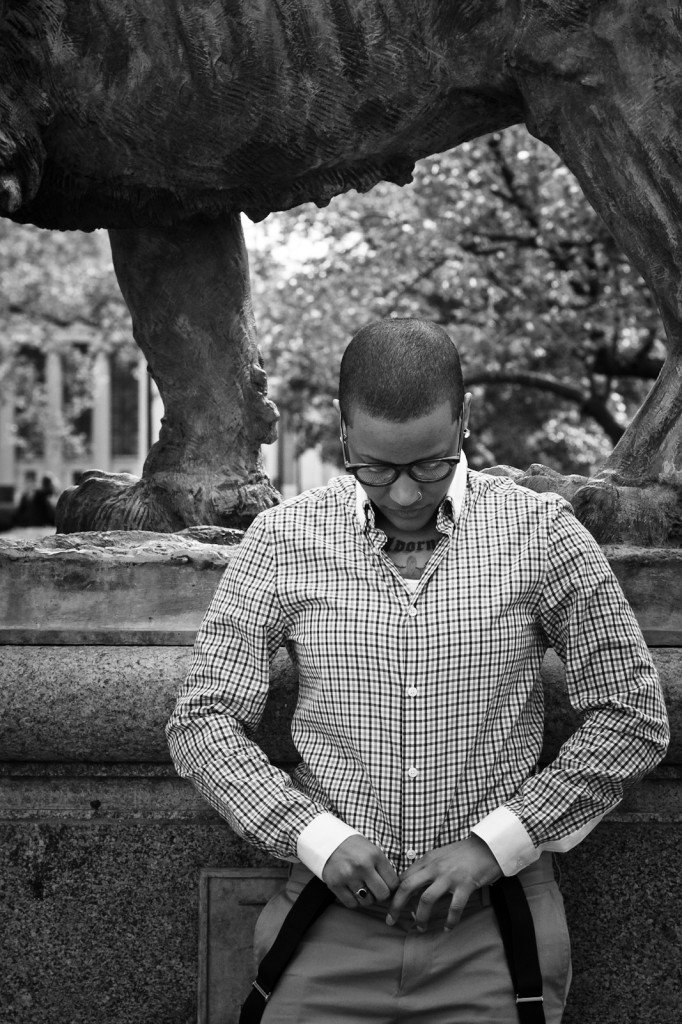 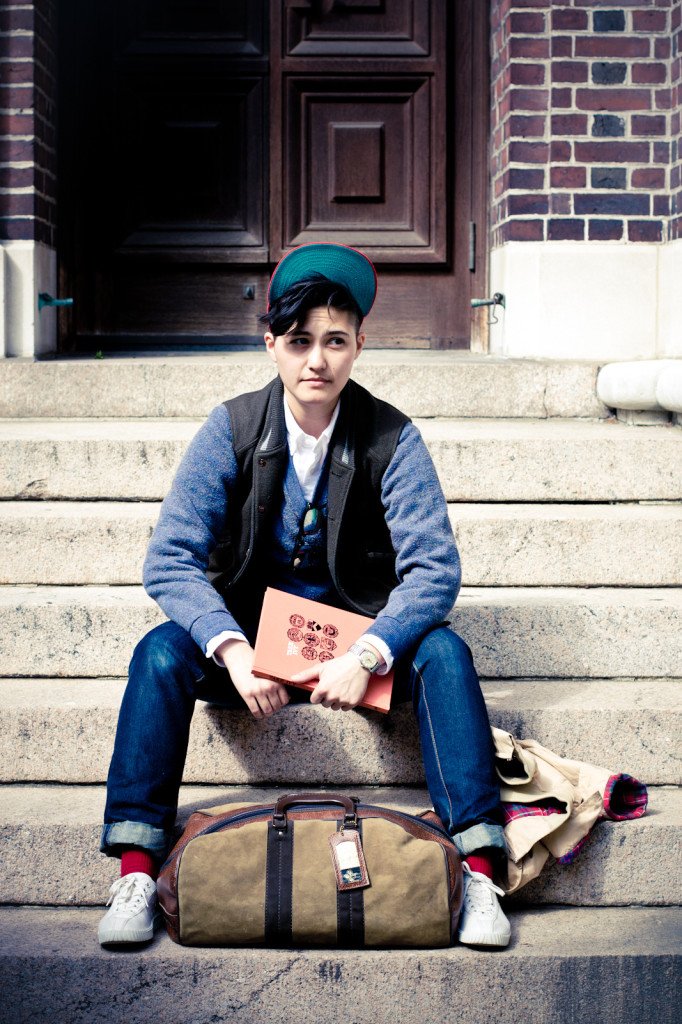 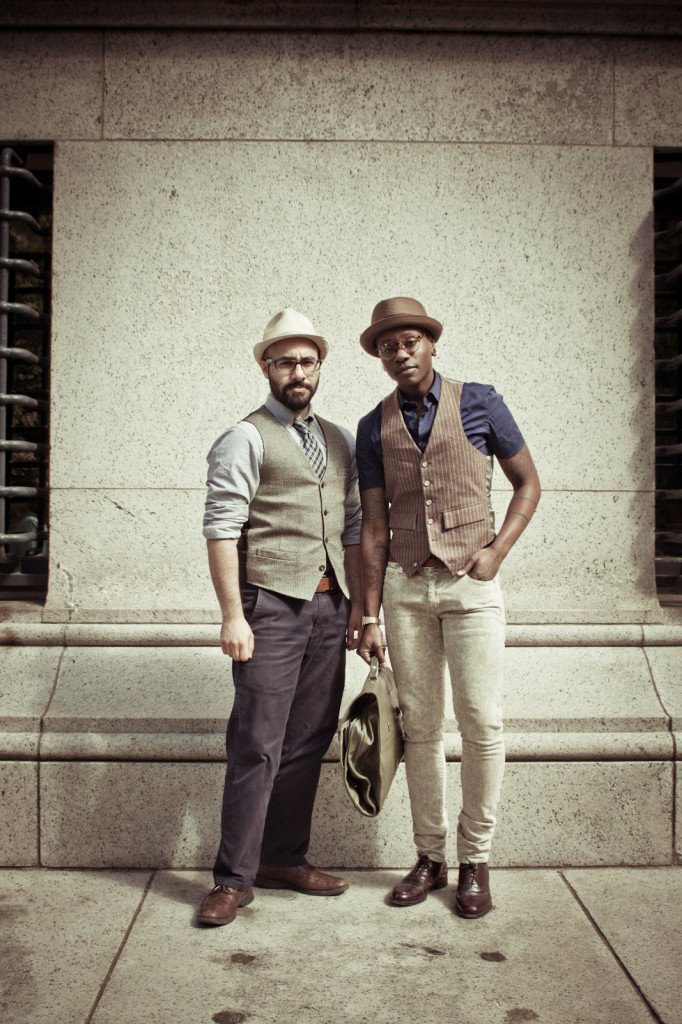 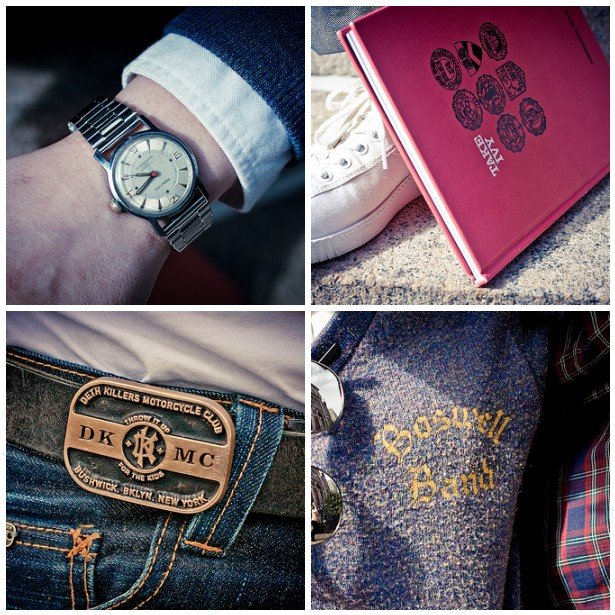 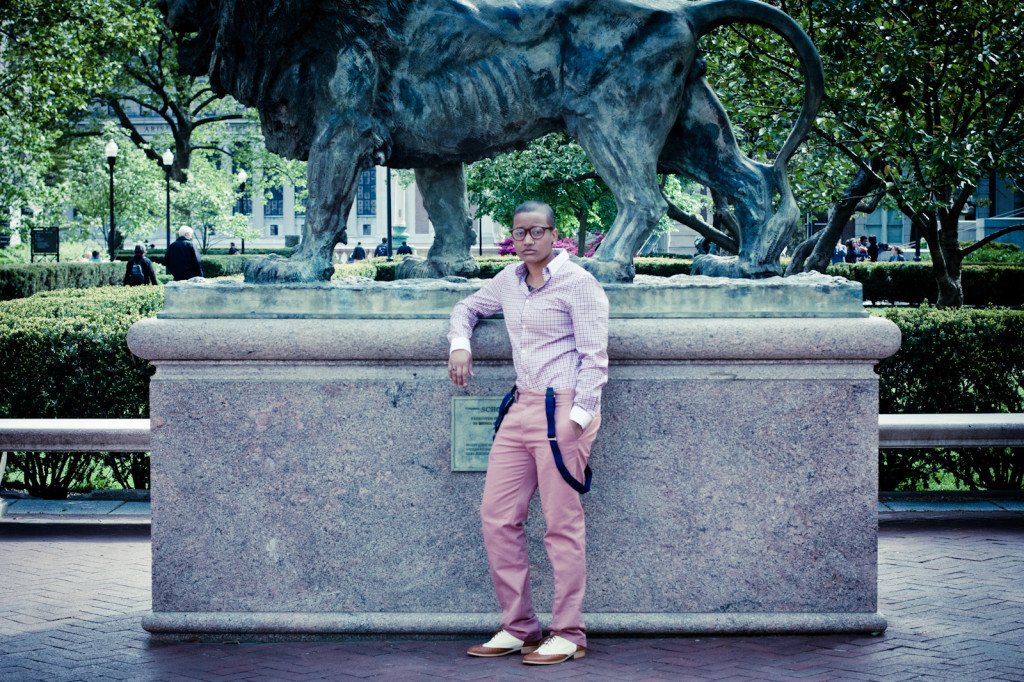 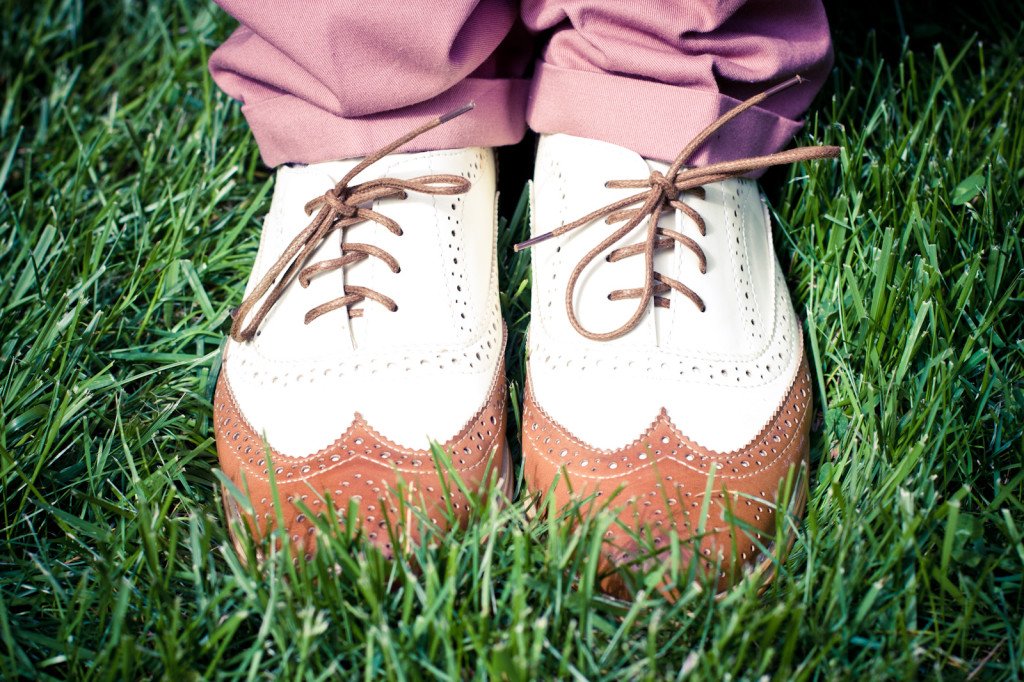 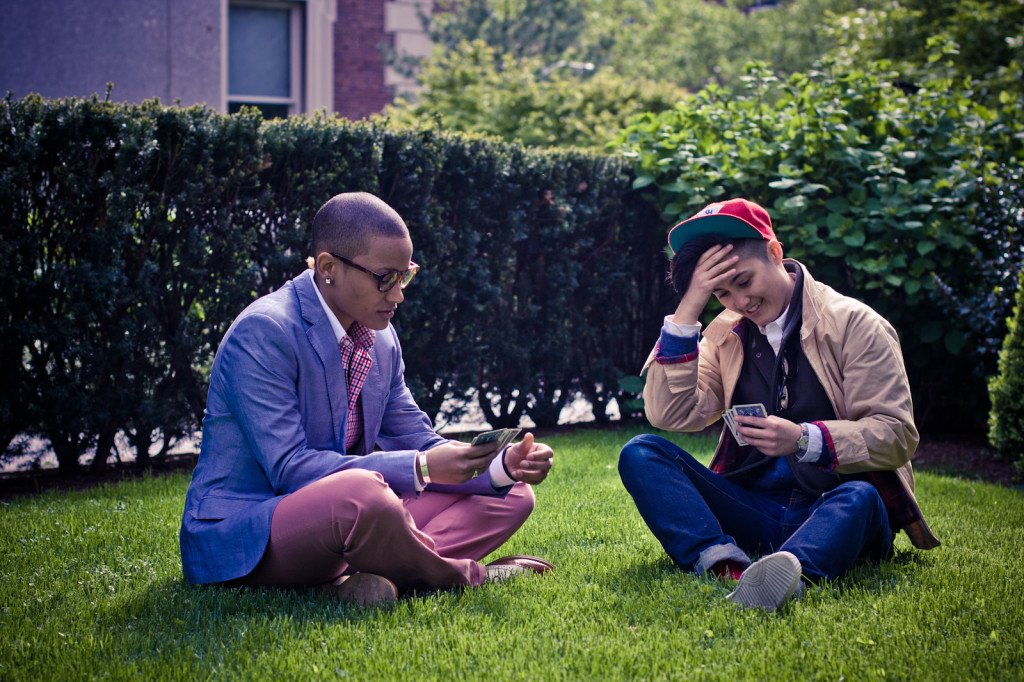 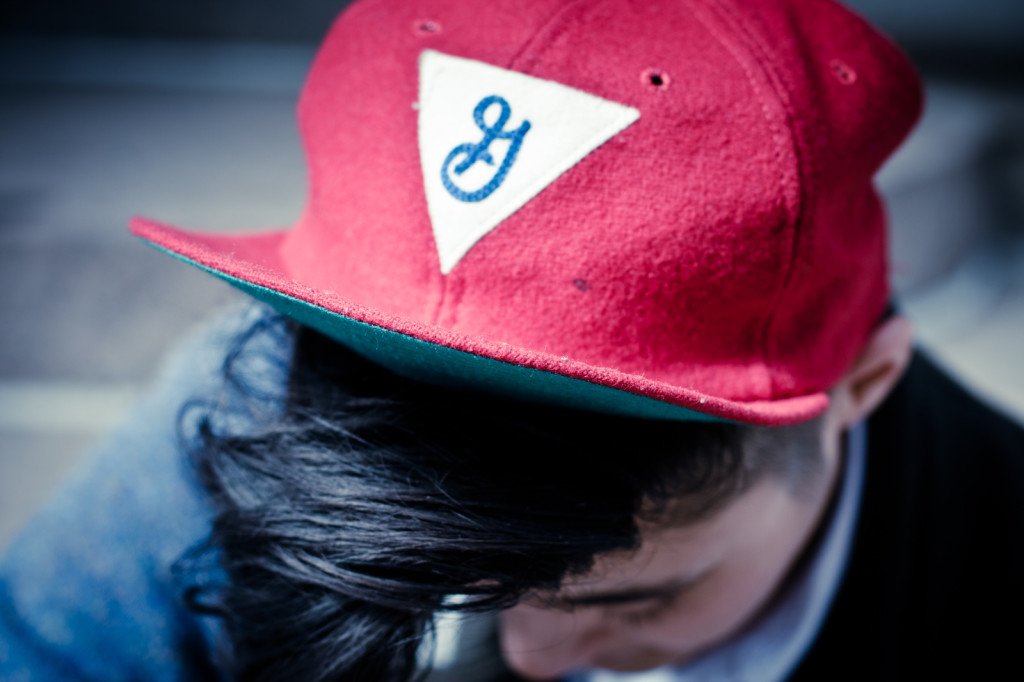 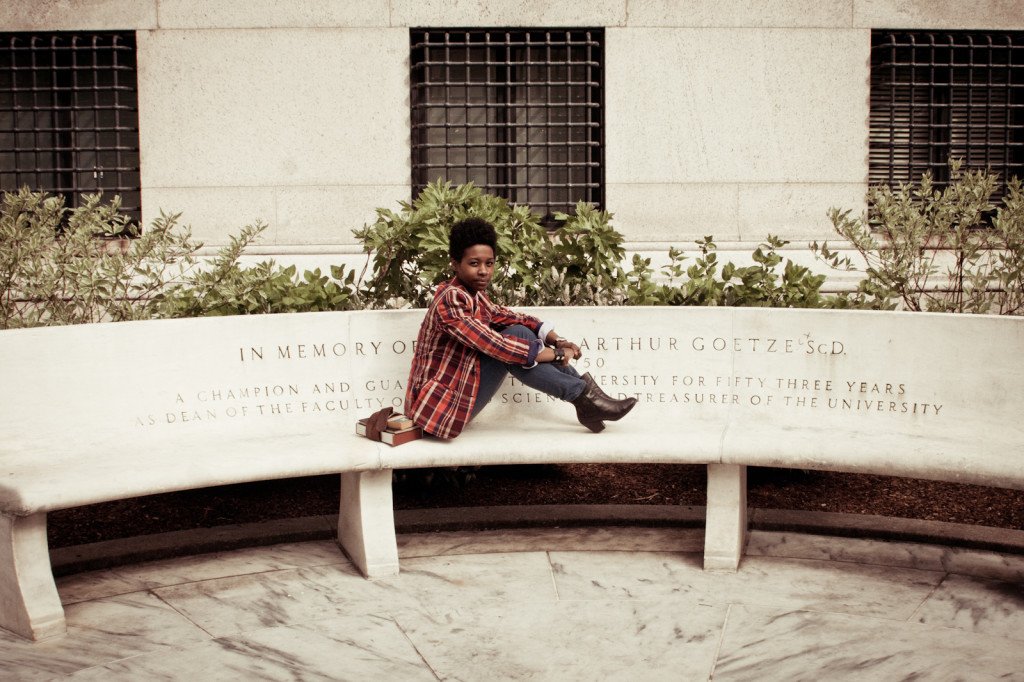 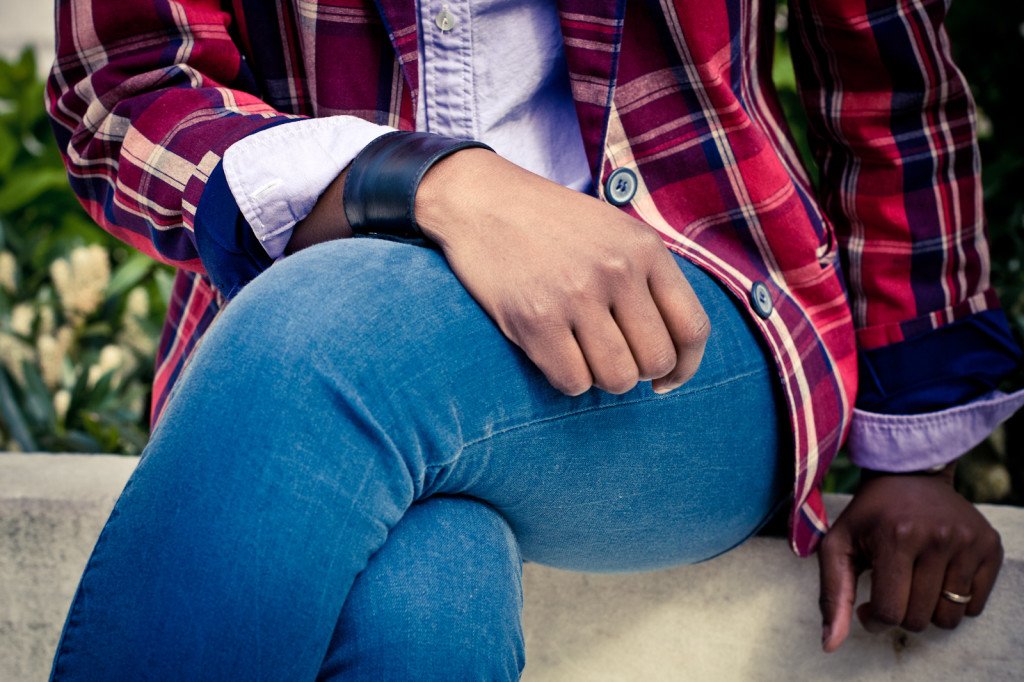 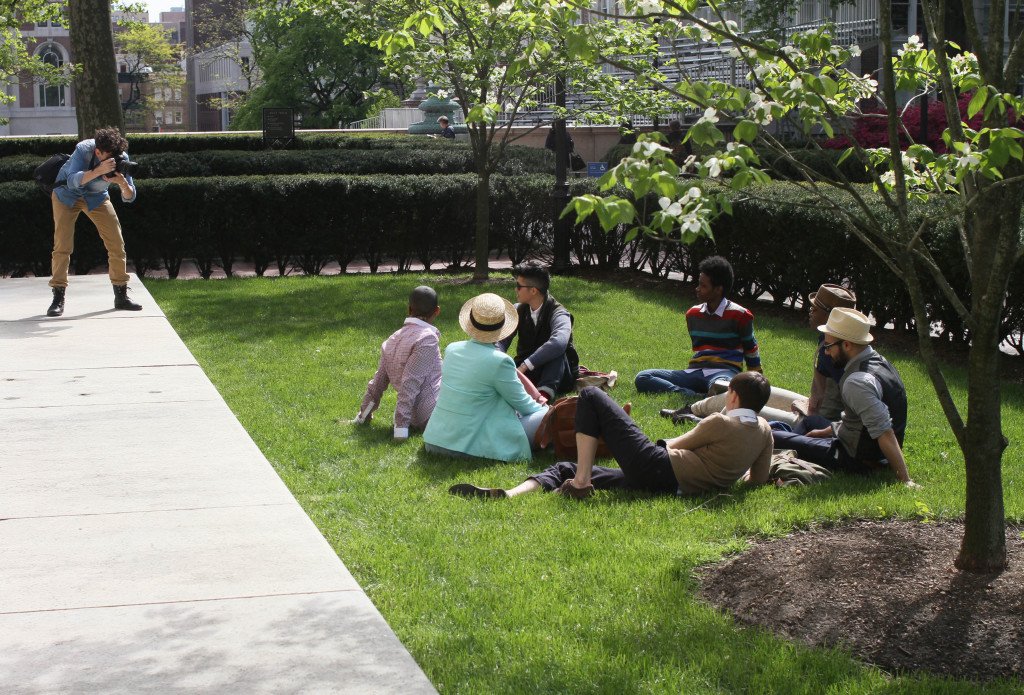 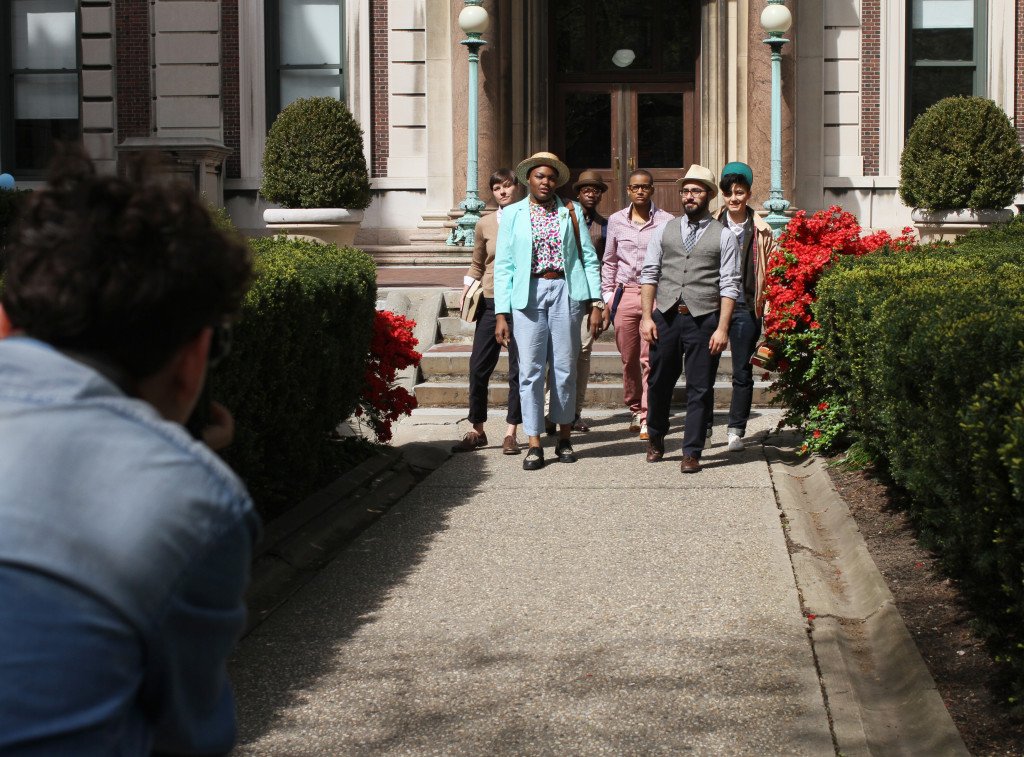 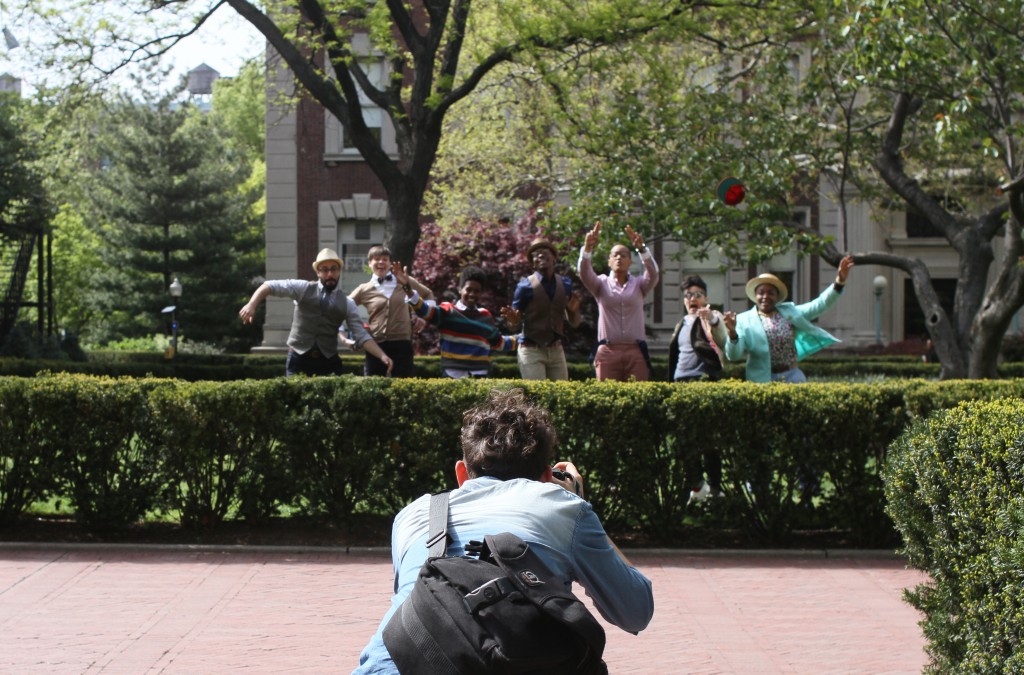