“Could you please recommend some androgynous fragrances? I’ve been searching far and wide for some.”

It’s really hard to recommend fragrances online, because one dapperQ’s sweet smell is another dapperQ’s stank. Additionally, because of our varying biochemistries, a fragrance can smell different depending on the person that it is on. However, I can suggest some popular unisex and androgynous fragrances to point you in the right direction. But, it’s up to you to do the foot work to see which one works best for you. 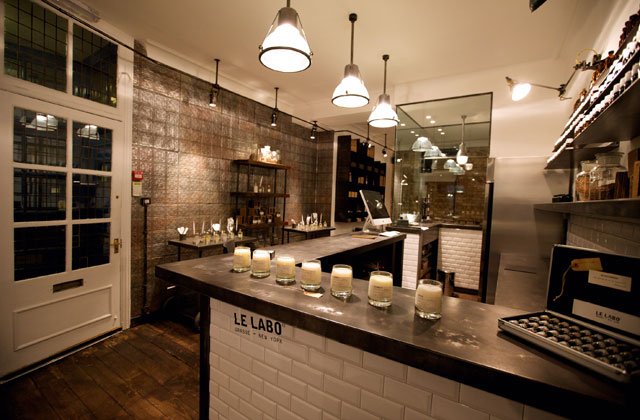 My partner (more androgynous) and I (hyper feminine) can spend hours in Le Labo boutiques. They offer a very broad range of incredibly unique fragrances, so much so that they suggest you take “Viagra” if you can’t find at least one Le Labo fragrance you love. With such variety, you shouldn’t have a problem finding a unisex scent (such as their Patchouli 24 or Santal 33); but be prepared to pay a bit more than you would for your typical Old Spice. 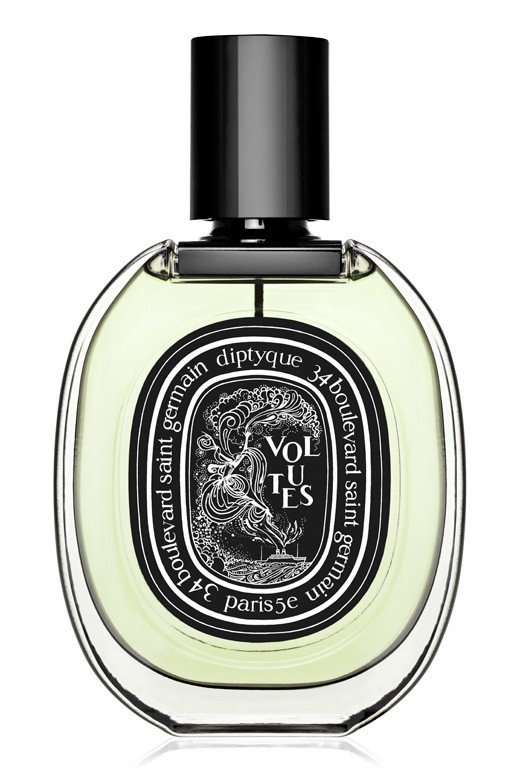 Lucky Magazine states that diptyque’s non gender-specific Volutes Eau de Parfum has masculine leathery tobacco notes with a hint of lilac to soften things up. I’d recommend checking out diptyque’s full line of fragrances if you do not like Volute, as they offer other scents that can pass as unisex. 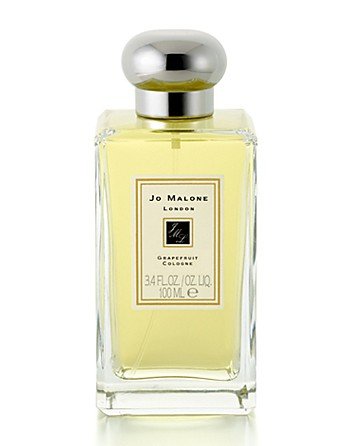 My partner and I share Jo Malone’s Grapefruit cologne. It’s simple, crisp, and totally summer sexy. If citrus doesn’t float your boat, they offer a wide variety of other stand-out scents that go beyond your typical unisex Calvin Klein CK1. 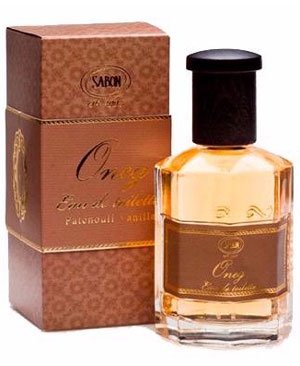 During the winter months, my partner and I share Sabon’s Oneg, and each and every single time one or both of us wear it, we get compliments from men, women, and everywhere in between. 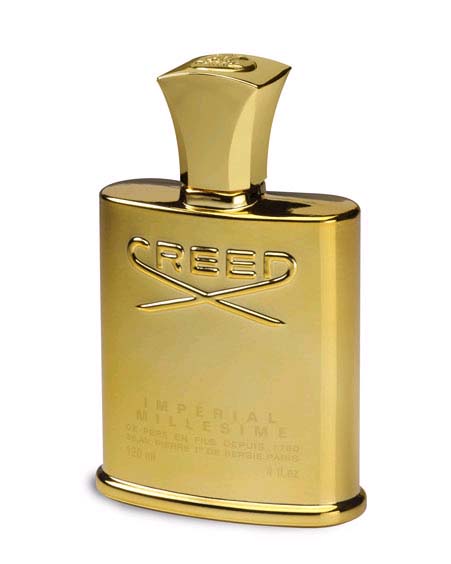 One of my best dapperQ friends swears by Creed‘s unisex line of colognes – and I have to say that she always smells fantastic wearing them. 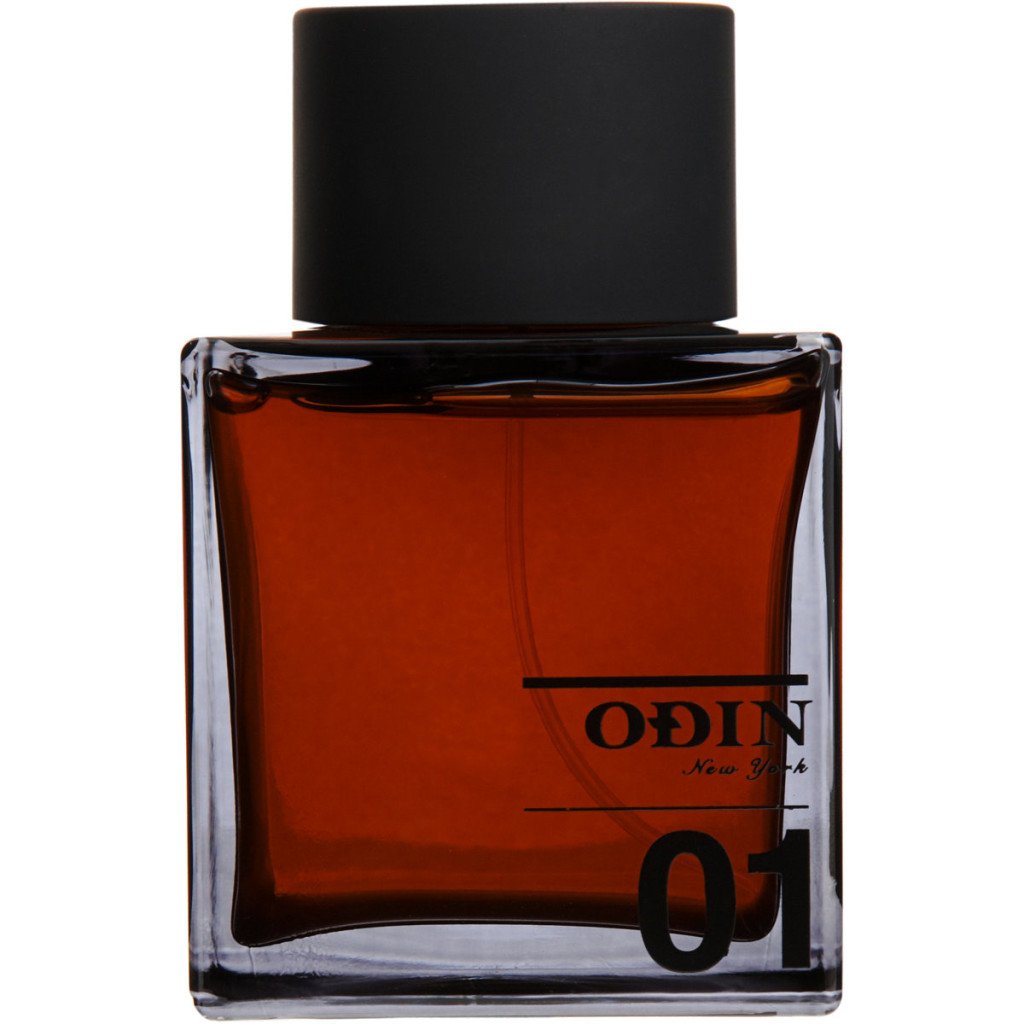 Marie Claire recommends Odin 01, with its rich notes of juniper berries and cedar leaves, as a gender-bending scent. 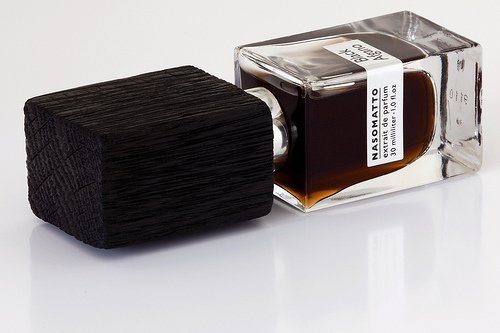 Last but not least is Nasomatto‘s line of fragrances, which I spent an entire two years stalking at a Chelsea, NY boutique while I was broke and in graduate school. I could never figure out which one I would buy upon graduating. But, they carry androgynous scents, such as their Black Afgano, that are definitely worth the investment.