…I am generally really attracted to the dapperQ aesthetic, but am not quite ready to cut my hair short like most of the dapperQs you showcase. Do you have any recommendations for either longer cuts or styles that would fit the dapperQ sensibility?”

Long hair has historically been associated with femininity. Moreover, long hair on masculine folks has typically been associated with rebellious subcultures such as hippies, punk rockers, and metal heads. So, what’s a more masculine presenting dandy to do if they prefer to rock a longer hair style? I say throw the rule books out the window and go long hair, don’t care! I mean, if we’re truly committed to breaking binary gender norms, then forget those who say that long hair and bow-ties don’t mix. Get some inspiration from more modern long haired fashion forward types, like menswear runway models, Brad Pitt, Johnny Depp, Ellen Page, and others: 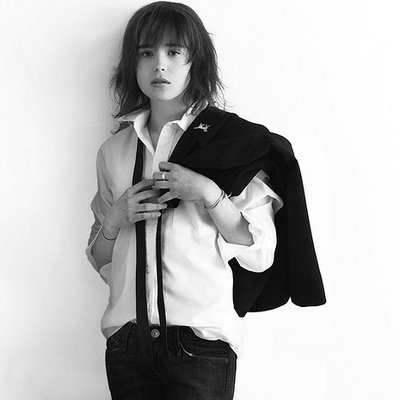 Elliot Page via The Androgynous Look 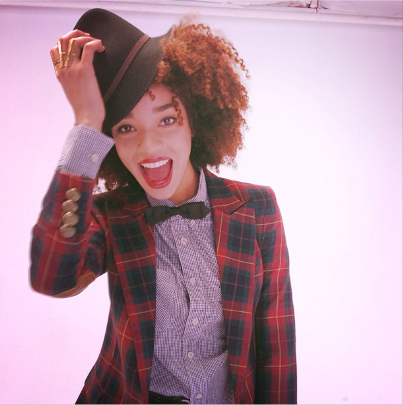 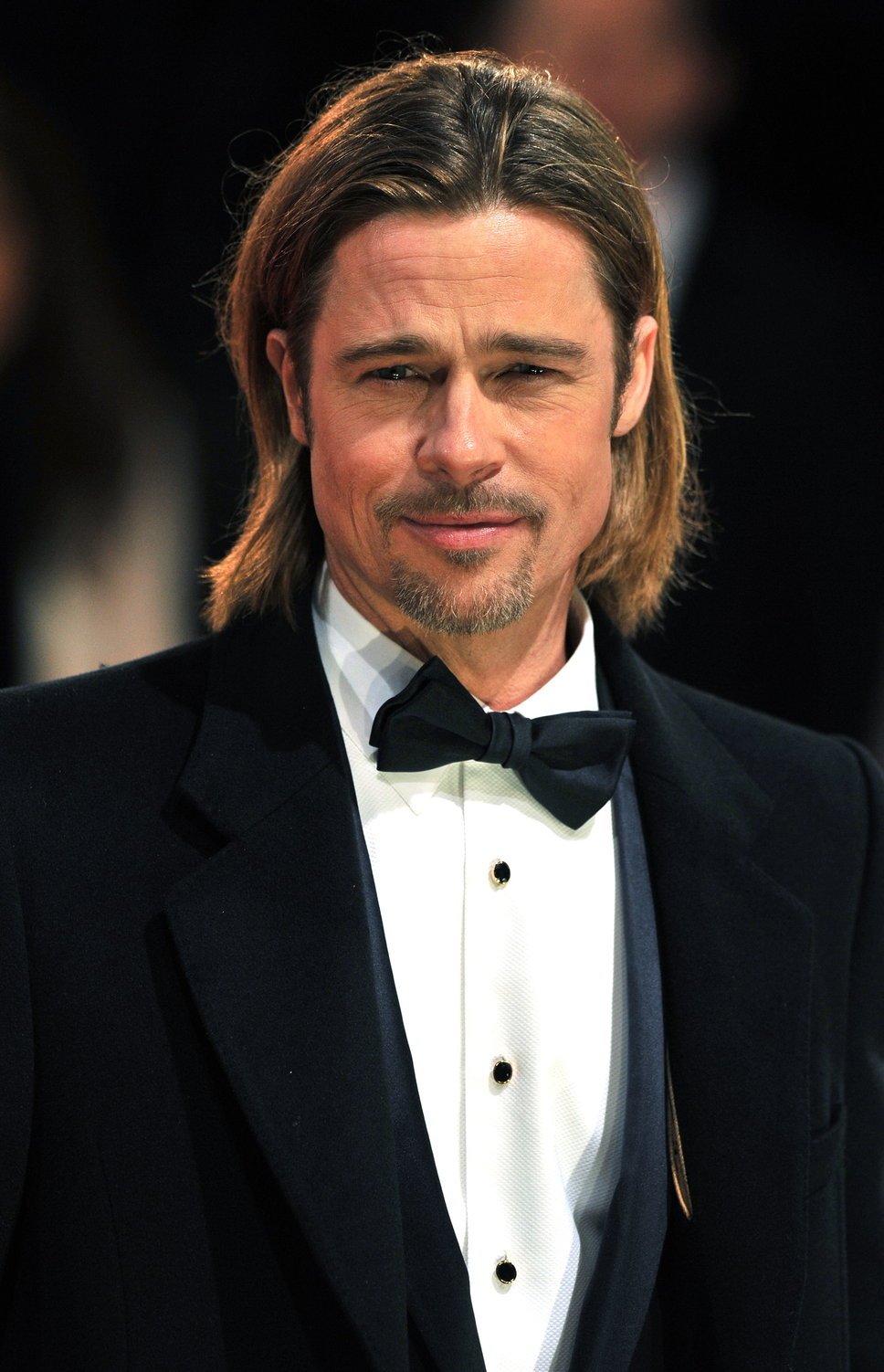 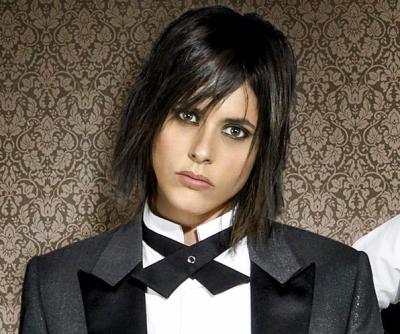 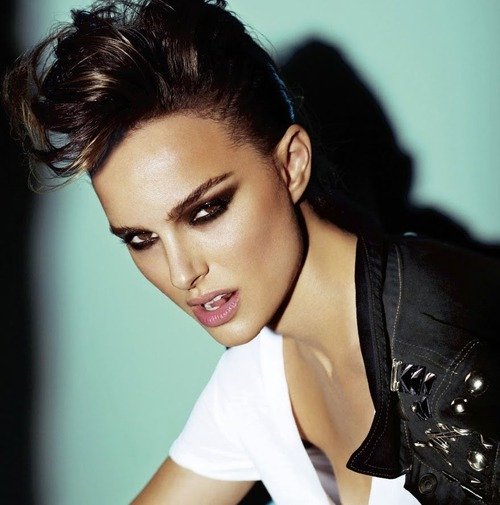 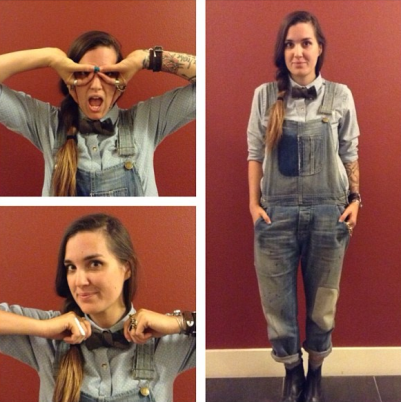 Afraid to cut it off? Then, braid it up! Photo via Wildfang’s Instagram 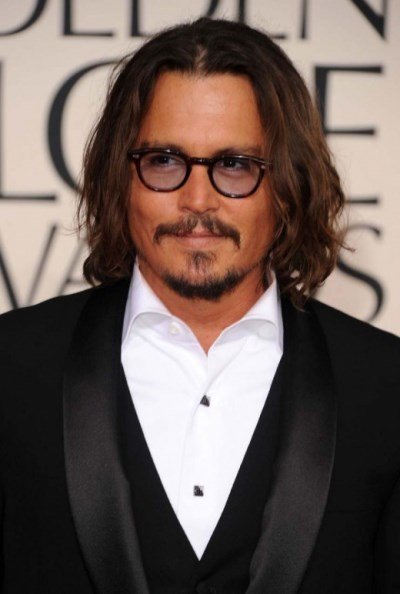 Johnny Depp demonstrates that long hair can be incredibly dapper, masculine, and handsome. Photo via Rosie 2010 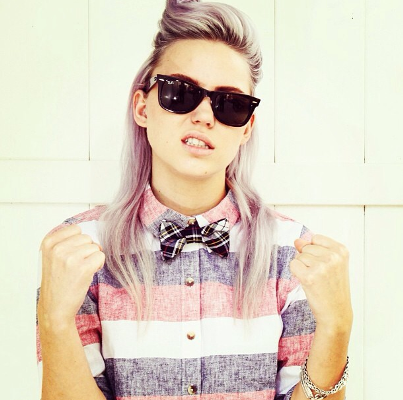 If you can’t commit to a short pompadour, just pomp your bangs. Photo via Wildfang’s Instagram 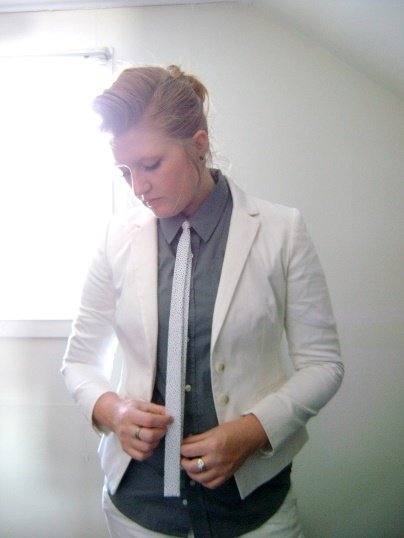 Bing, founder of the blog I Dream of Dapper, has long locks that she sometimes styles short with a faux pomp. Photo via dapperQ 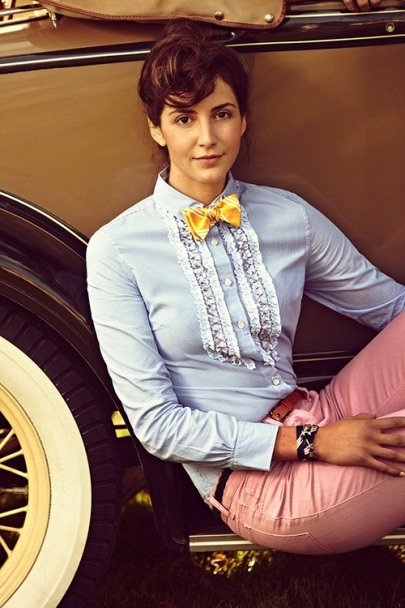 Another example of a faux pomp. Photo via Azimuth Circle 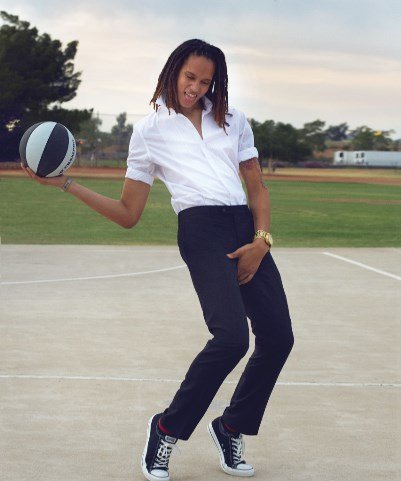 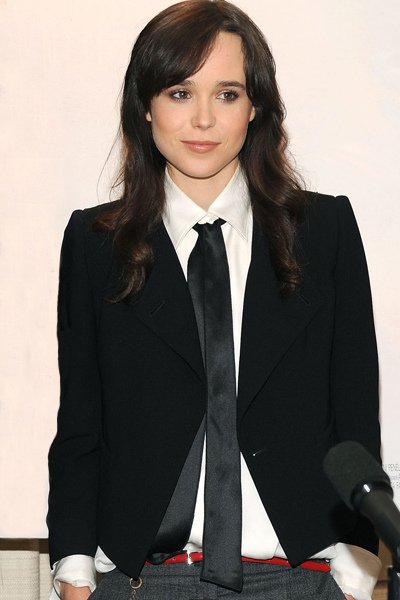 Ellen Page’s style is long and feminine, but she still looks incredibly dapper. Goes to show that dapper is more about how you style it, rather than the length of your hair! Photo via Tumblr 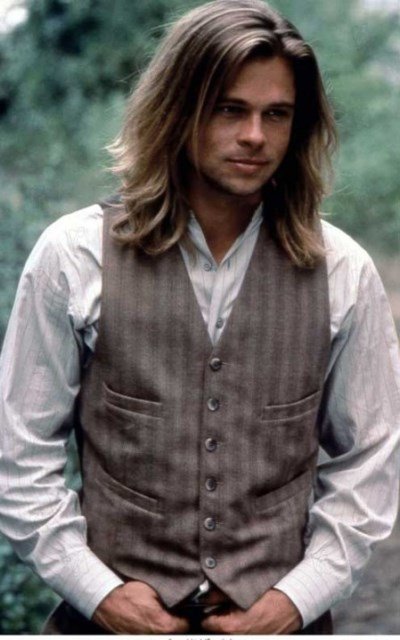 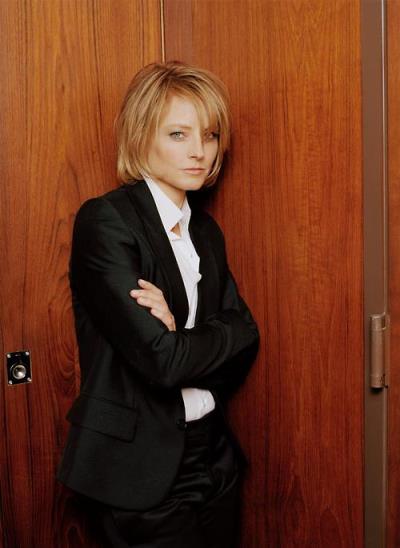 Jodi Foster via Girls in Suits 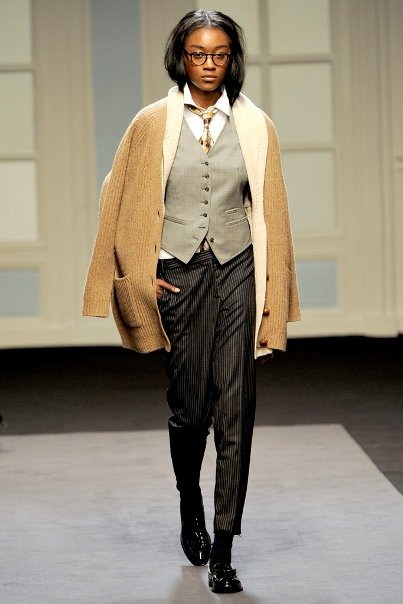