I had been struggling for inspiration on my post for DapperQueer over the past few months. I felt like, although it was interesting, I was tired of interviewing people about their style. They were all saying the same thing at a point – dress how you want and make sure it shows the best in you. I wanted something that discussed race, gender, consumerism, and style—and then this happened: 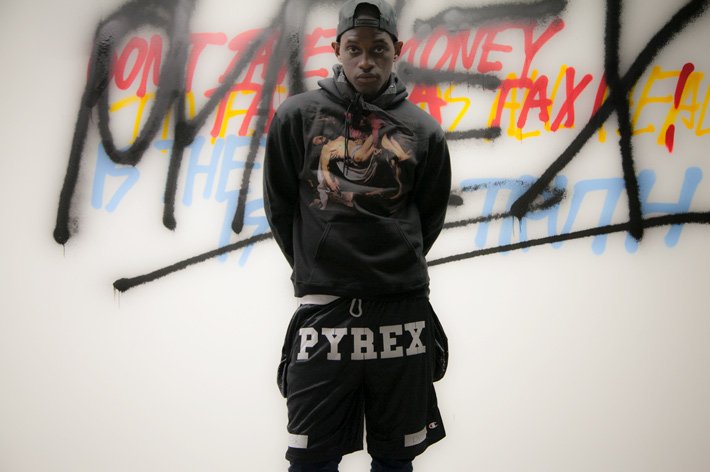 Hello queers, that’s Pyrex: one of the clothing brands associated with the new Street Goth trend. I discovered this brand from an argument I had with my younger brother about the pants the model I wearing. My brother had a friend who attempted to “go for the look” for a photoshoot and I – like the academic I am – described that his friend was a follower of the “Street Goth” trend. We argued about the origins and legitimacy of the trend until I showed him several pictures of Rick Owens and an article that defined the trend. One thing the article misses is why the word “Goth” is used. I am speculating that it is due to the reliance on Gothic and Renaissance art. For instance, take Givenchy’s “Madonna Print” and “The Entombment of Christ” by Renaissance painter Caravaggio on Pyrex’s hoodie in the first image. 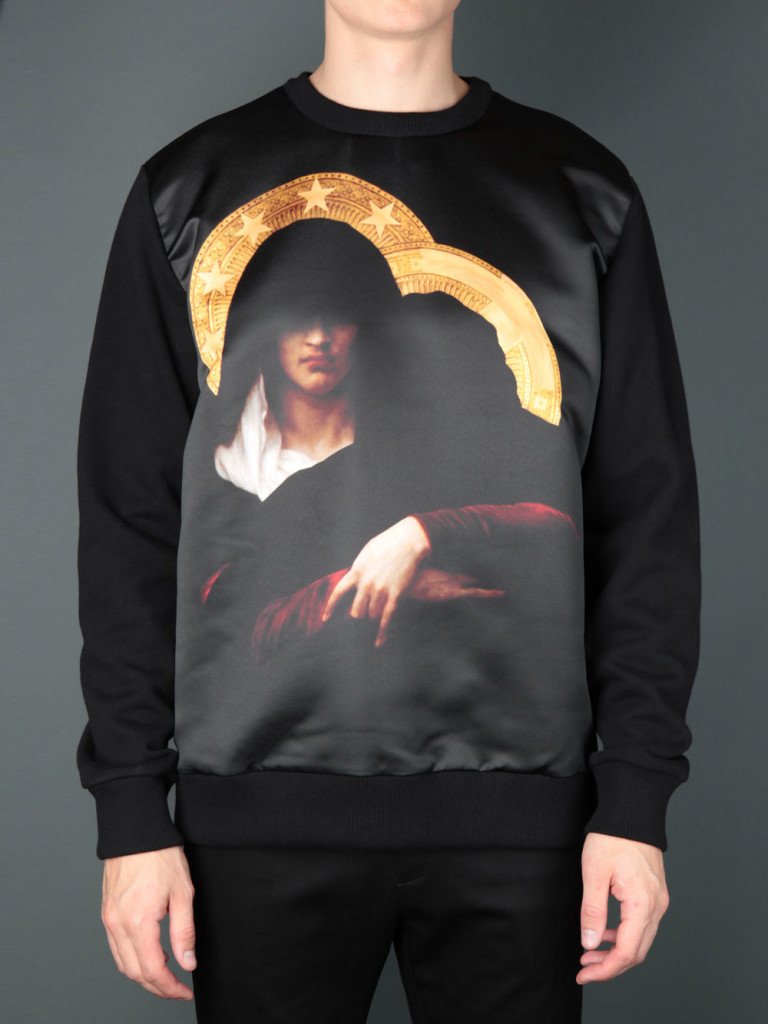 In the midst of the argument, I just had to ask my brother why – why the current trend of religious (mostly Christian) symbols. How did we move from colorful Native American and “ethnic” prints to dark Christian symbolism? 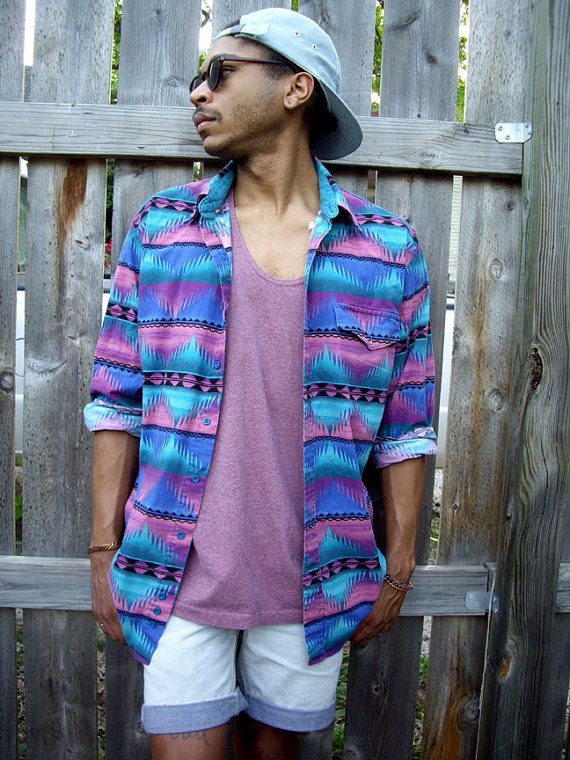 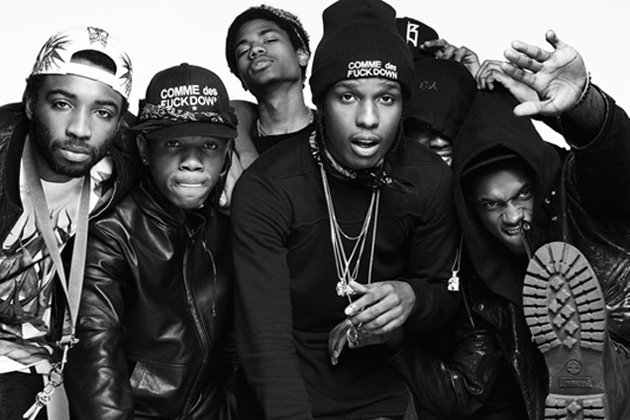 In bell hooks’ article, Eating the Other: Desire and Resistance, she discusses a term coined by Sam Keen, “cultural anhedonia” (the incapacity to feel happiness). She explains that the “other” is linked to a sense of renewal and rejuvenation of emotions when cultural anhedonia sets in on a given subculture. Therefore, a new and significantly different trend creates new forms of identity for the followers. This should explain the sudden shift from “ethnic” and “tribal” to dark Christian symbolism. But as we all know, to redefine yourself in a capitalist/consumerist society you have to BUY BUY BUY (and sell a little of yourself). Kanye’s new song could not have said it any better.

Although the most stylish people would tell you that they do not let trends define their clothing options, the availability of other clothing styles diminish as curators in thrift stores and huge fashion lines catch on. This is possibly why you can notice the increase in the supply for leather and all things black in most stores.

Enough with the academic lingo. The point is, there is a new trend and corporations (and indie-stores) are going to force it down you throat. Here is how you stay empowered:

THE SUIT UP
The street goth trend should be loved for its edginess, use of jewelry and contrast to brighten a dreadfully dark palette, and gratuitous use of leather—I mean so much leather. 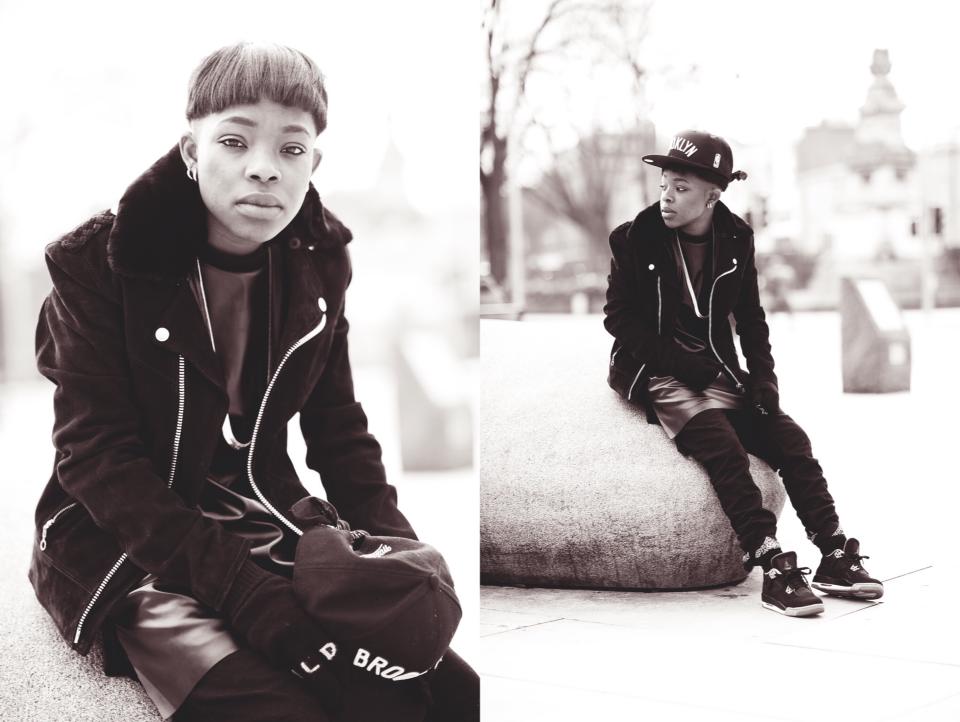 On the other hand, jumping on to the trend hints a slight Tumblr addiction, which may be discomforting and give a blow to your sense of self. This is where you bring in your own interpretation of what a street Goth should look like.

Here are a few ideas on pruning or suiting up the street Goth style. 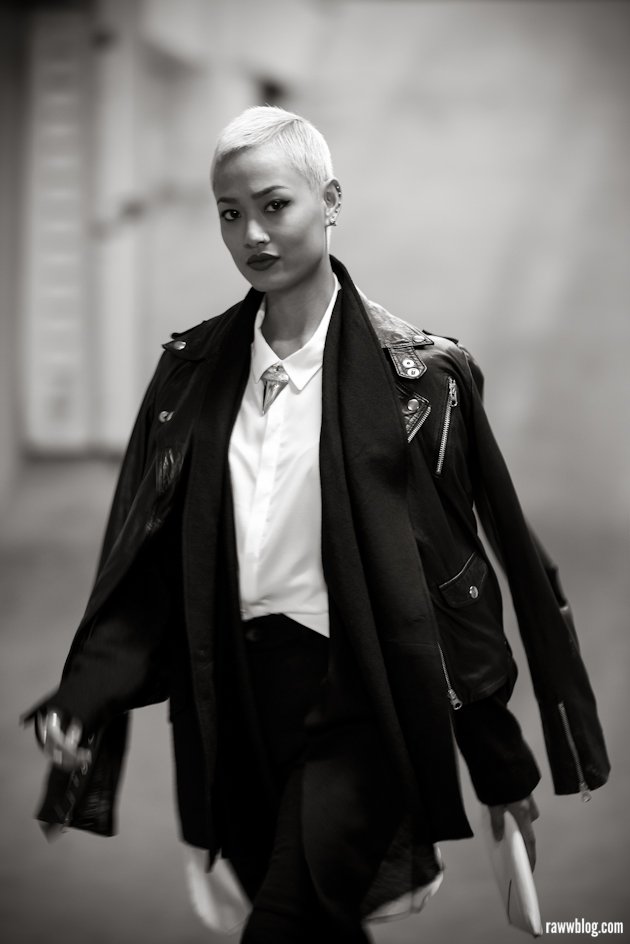 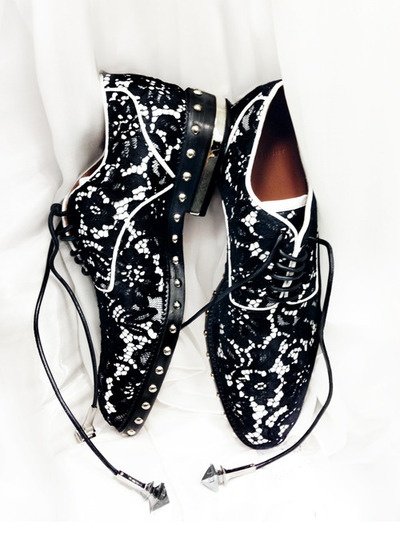 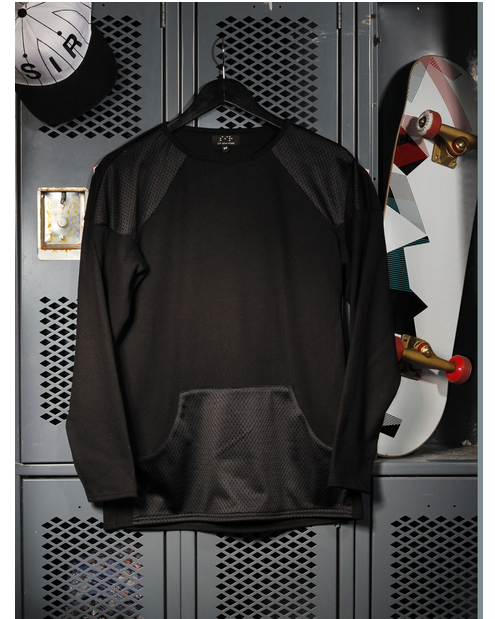 This Sir New York pullover was designed by one of our favorite dapperQs, transmasculine designer Auston Bjorkman 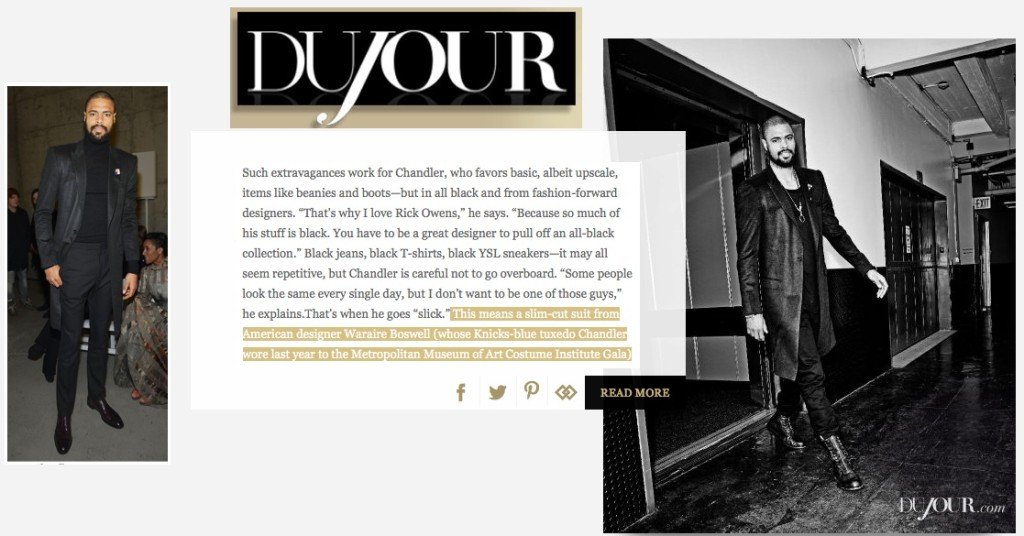 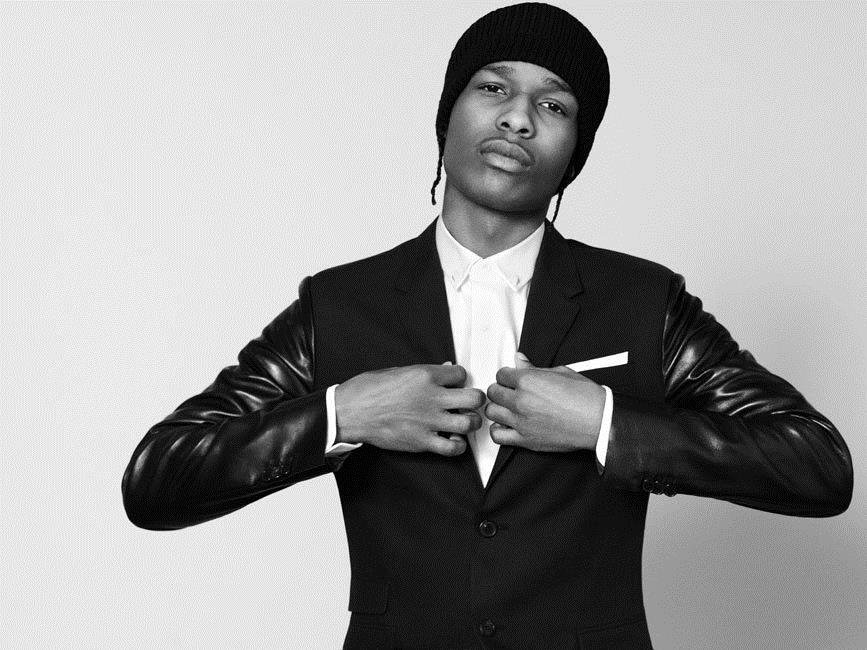 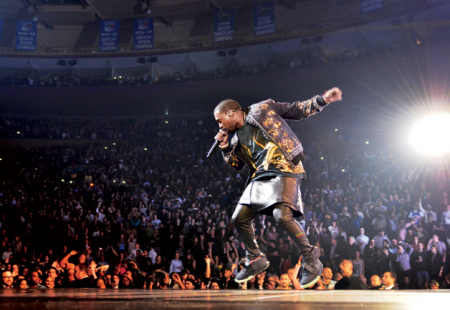 Written By
T'kay
More from T'kay
If you have been recently anywhere close to your computer, you have...
Read More