“All Dressed Up and Somewhere to Go” details fun and fashionable events at which you can show off your swag. Our next featured event is NEON: The Official Pre-Party for the OUTmusic Awards presented by Whitney Day and sponsored by Curve magazine, and the 9th Annual OUTmusic Awards ceremony hosted by Lea DeLaria. 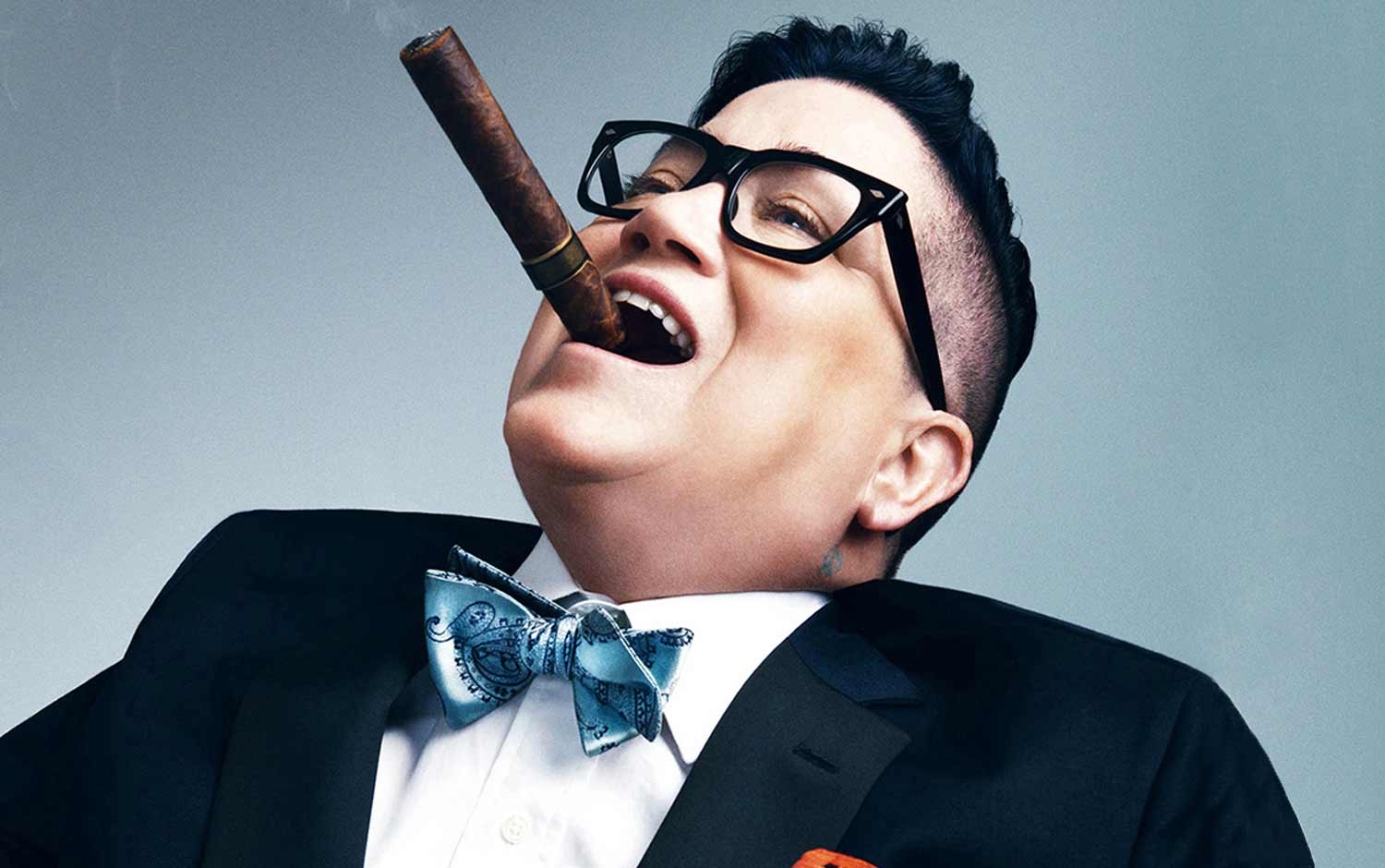 NEON: The Official Pre-Party for the OUTmusic Awards
NEON, to be held at legendary New York City nightclub Marquee from 10pm-4am on Sunday, January 18th, boasts three DJs (the stunning Amber Valentine, as well as two of our favorite dapper DJs Whitney Day and M.O.); a performance by the PitchBlak Brass Band (lead by dapper tuba player Chanell Crichlow); glow go-go by the electrifying circus and vaudeville performer Rivolta Sata/Manikk Arte; a one hour open bar from 10pm-11pm; and much more! 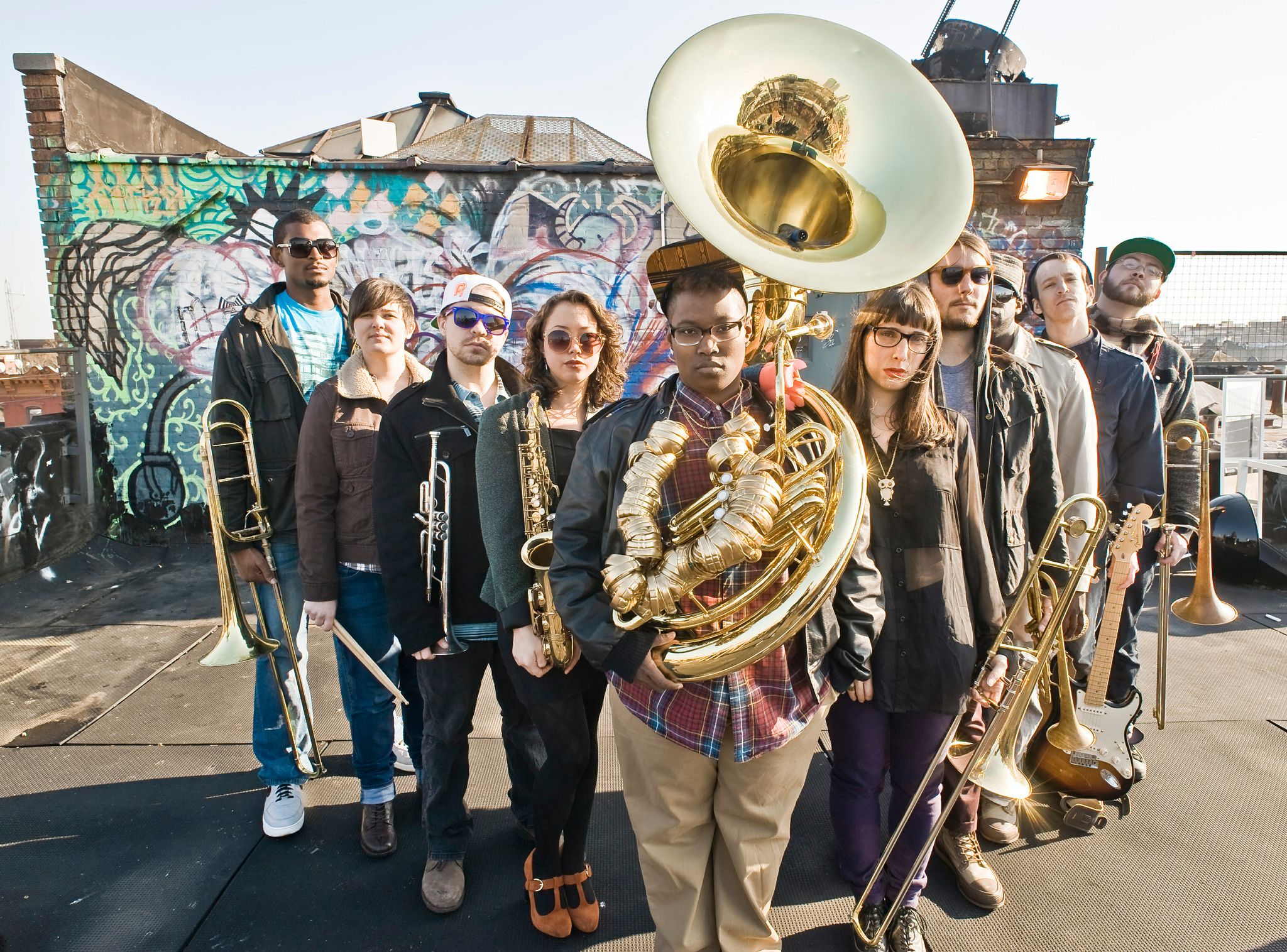 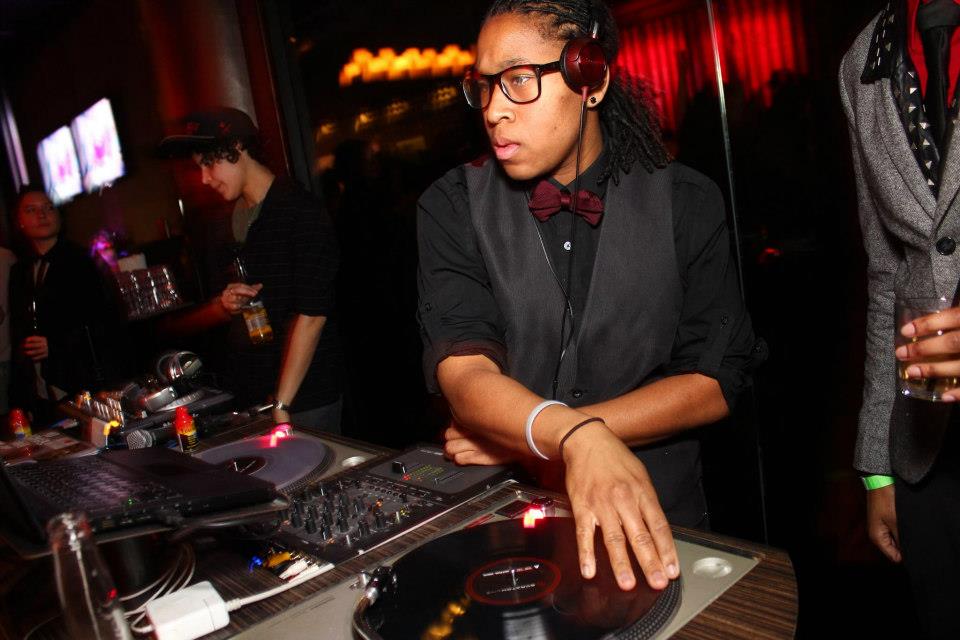 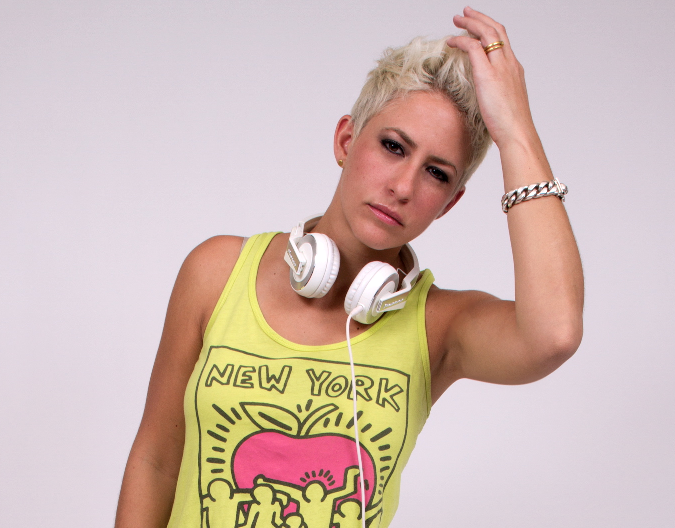 $15 1st Release LIMITED early advance tickets are available now at www.marqueeny.com/NEON or you can purchase tickets for $20 at the door before 11pm.

Go to NEON on dapperQ!!
dapperQ would like give three of our readers a ticket to NEON: The Official Pre-Party for the OUTmusic Awards for free! That’s right. We’re giving away one ticket for admission to NEON to three lucky winners, which means you can enjoy the open bar from 10pm-11pm and all of the amazing entertainment on us. To enter, RSVP for the even here and then simply comment below or in the reply section under the article on our Facebook page stating who you think is the most stylish musician and why. Three winners will be selected at random. All entries must be submitted by Sunday, January 11, 2015 at 11:59pm EST. The winners will be announced no later than Tuesday, January 12, 2015. (Prize includes entry to NEON. The ticket does not include admission to the ceremony on January 19th.) 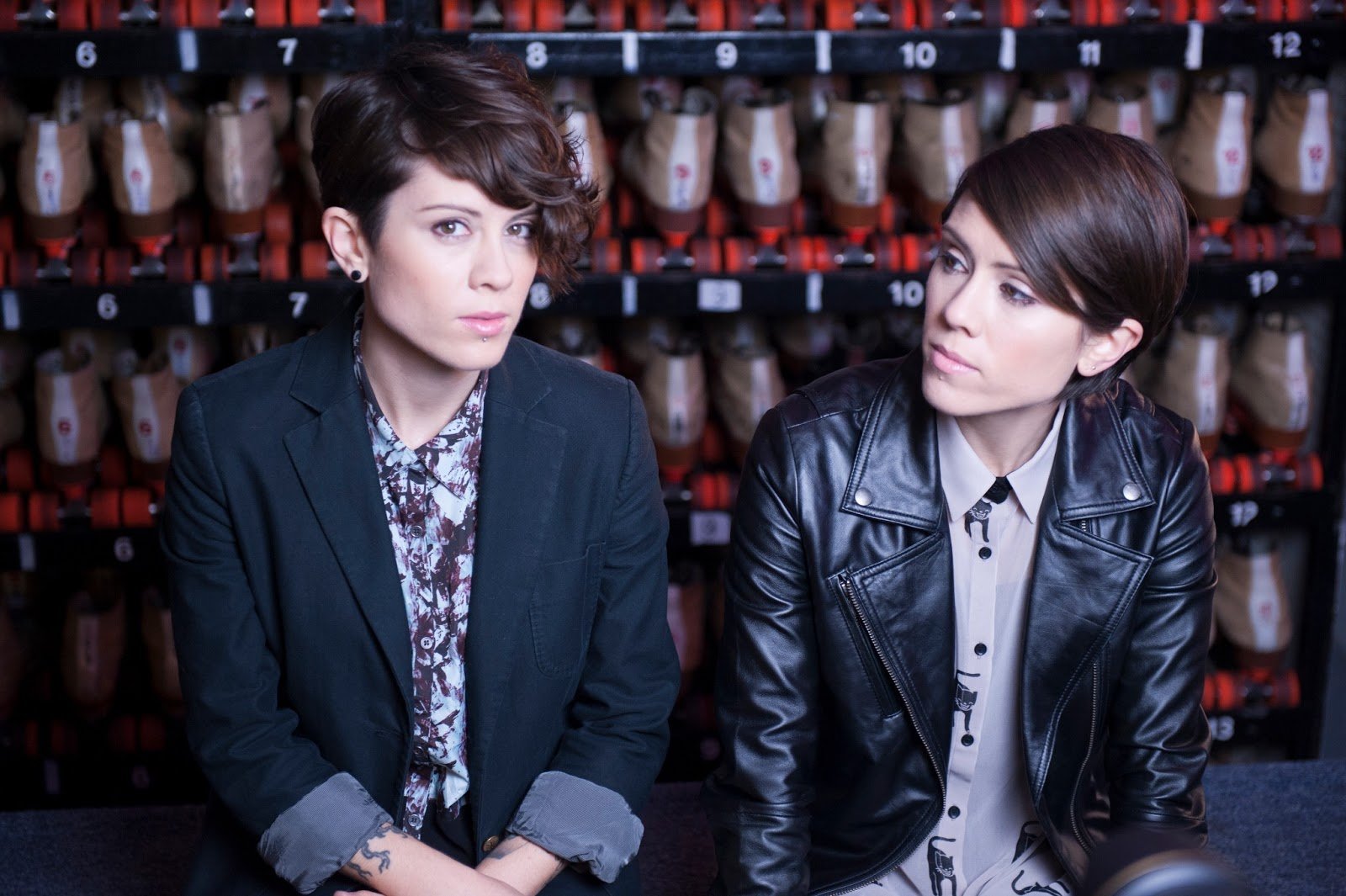 Tegan and Sara. Photo via Color Is Its Own Reward

Founded in 1990, OUTMUSIC – THE LGBTQ Academy of Recording Arts (LARA) is the premiere 501c3 non-profit organization created to promote the advancement and appreciation of LGBTQ music culture & heritage as a recognized artform, create opportunities to support the development of young aspiring artists, increase visibility in honoring, documenting and archiving the contributions and achievements of marginalized LGBTQ artists into music & entertainment history. Black Out Lesbian Deepa Soul, whose real name is Diedra Meredith, is currently the CEO/Executive Producer of of OUTmusic, inc.