Since queer media in general is lacking, dapperQ always strives to produce the best work possible (within our financial and time constraints as volunteers) because the LGBTQ community shouldn’t expect second-rate quality due to mainstream media’s disinterest in representing us. We produce many exclusive, original features, including, but not limited to, He Said/We Said. However, from time to time we draw inspiration (e.g. the concept of hosting New York Fashion Week runway shows) from more conventional, binary fashion and lifestyle media; But, we take those ideas a step further, building on them to curate a more inclusive and safe experience for our readers.

Our 2015 resolution is to keep developing new features and expanding our events. We’ve found that travel editorials are staple features in many fashion/lifestyle magazines, from conventional menswear media like GQ and Street Etiquette to conventional womenswear media like Vogue and Marie Claire. With the exception of a few spot on travel guides, such as Autostraddle’s “Queer Girl City Guides,” there are few platforms for the unique travel perspectives, experiences, and needs of stylish masculine presenting women, gender queers, and trans-identified individuals specifically. We are about to change all of that this year with the launch of our new TravelQ series, which will document travel through the eyes of dapperQs. We will feature a wide range of dapperQ-specific travel information: unique destinations, great bars, safe spaces, gorgeous beaches, amazing food, and dapper style on the road.

Our first TravelQ is near and dear to the dapperQ family. Our Editor-in-Chief’s fiancé, S.F., grew up in Sarajevo, Bosnia. At the age of 12, she and some of her family were able to flee the city during Bosnia’s 3.5 year-long war, during which Serb forces carried out “ethnic cleansing” resulting in some of the most horrific crimes on European soil since the Second World War. S.F.’s family arrived in the US as refugees and has since called America their home. But, S.F. continues to visit her native country and her remaining family, including her father and brother, in Sarajevo, watching the city she still loves today slowly grow back into the popular travel destination it had the potential to once become. 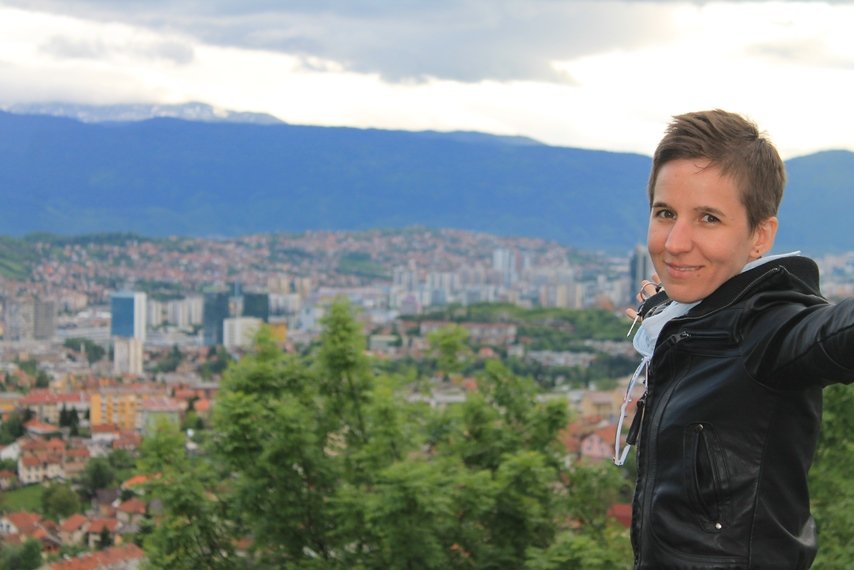 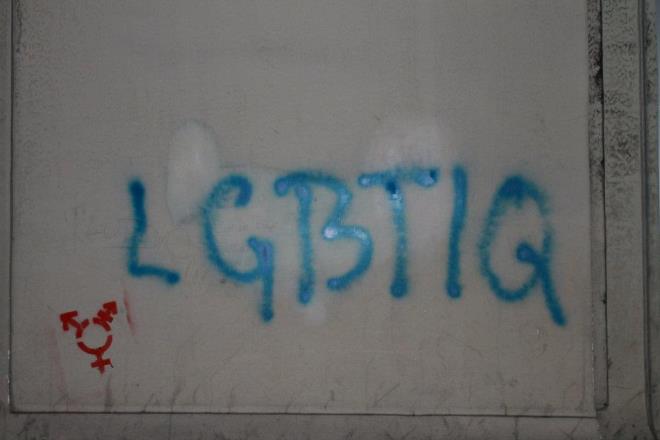 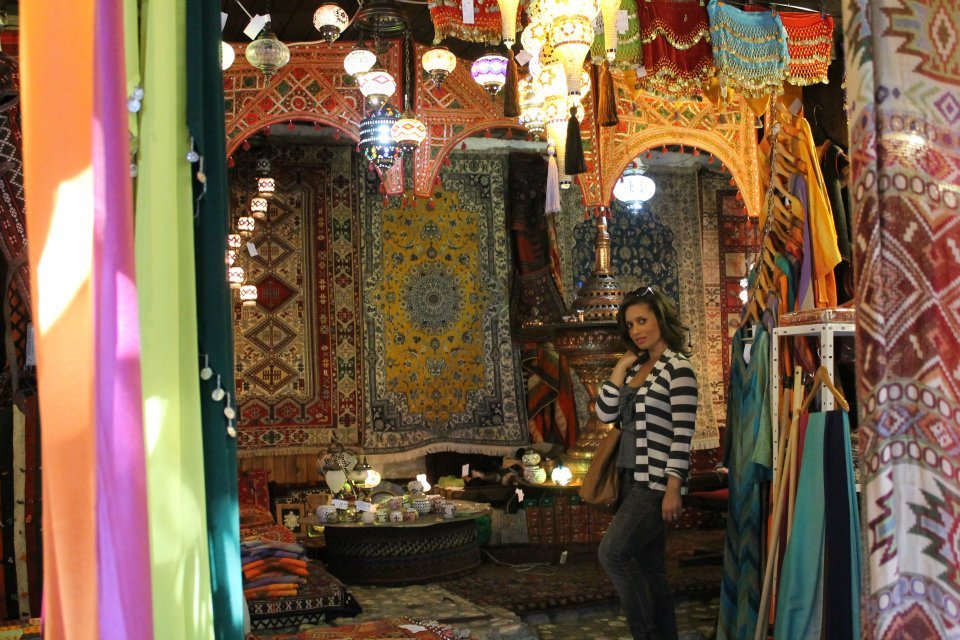 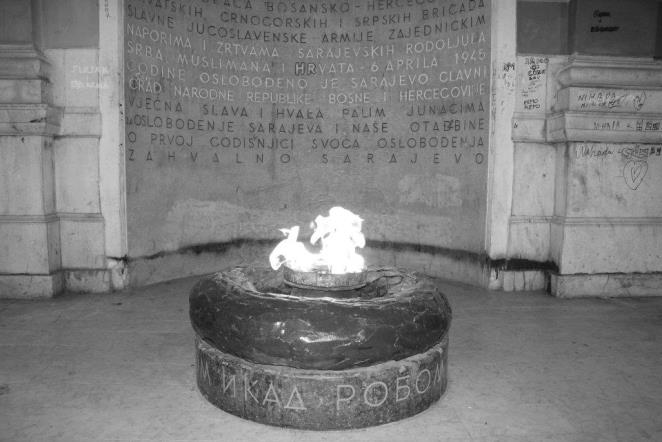 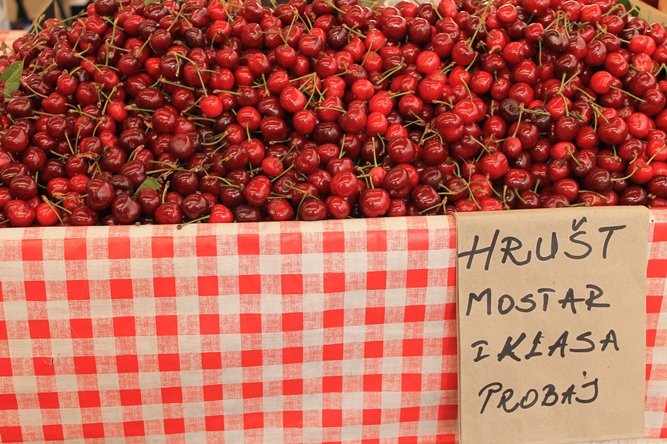 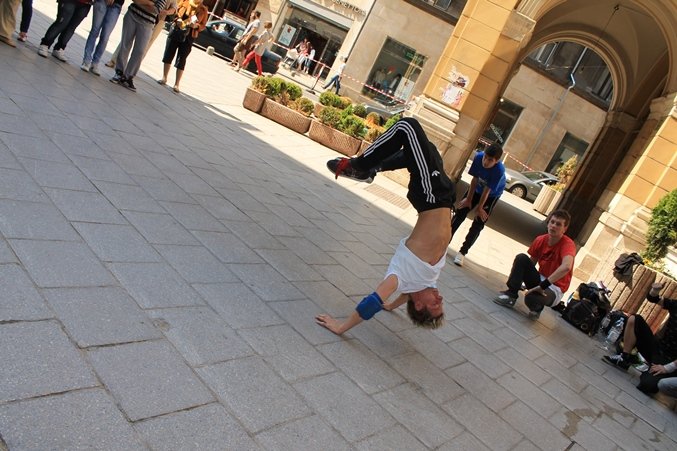 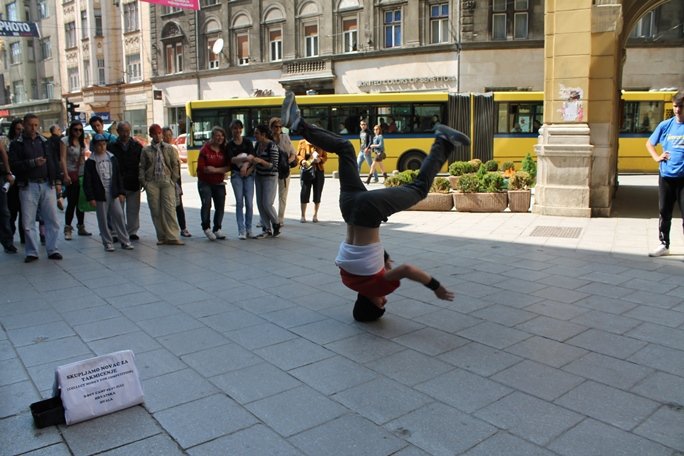 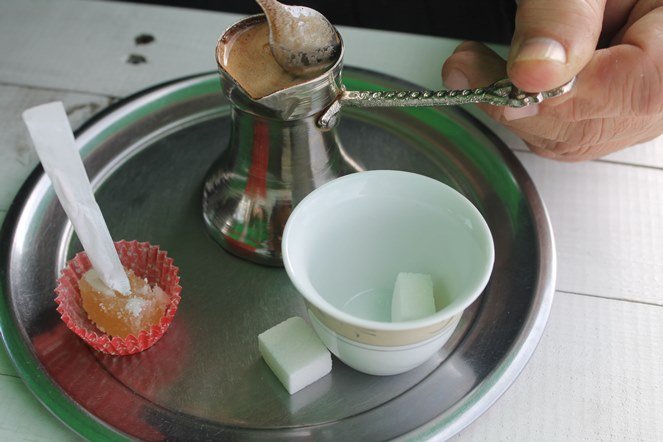 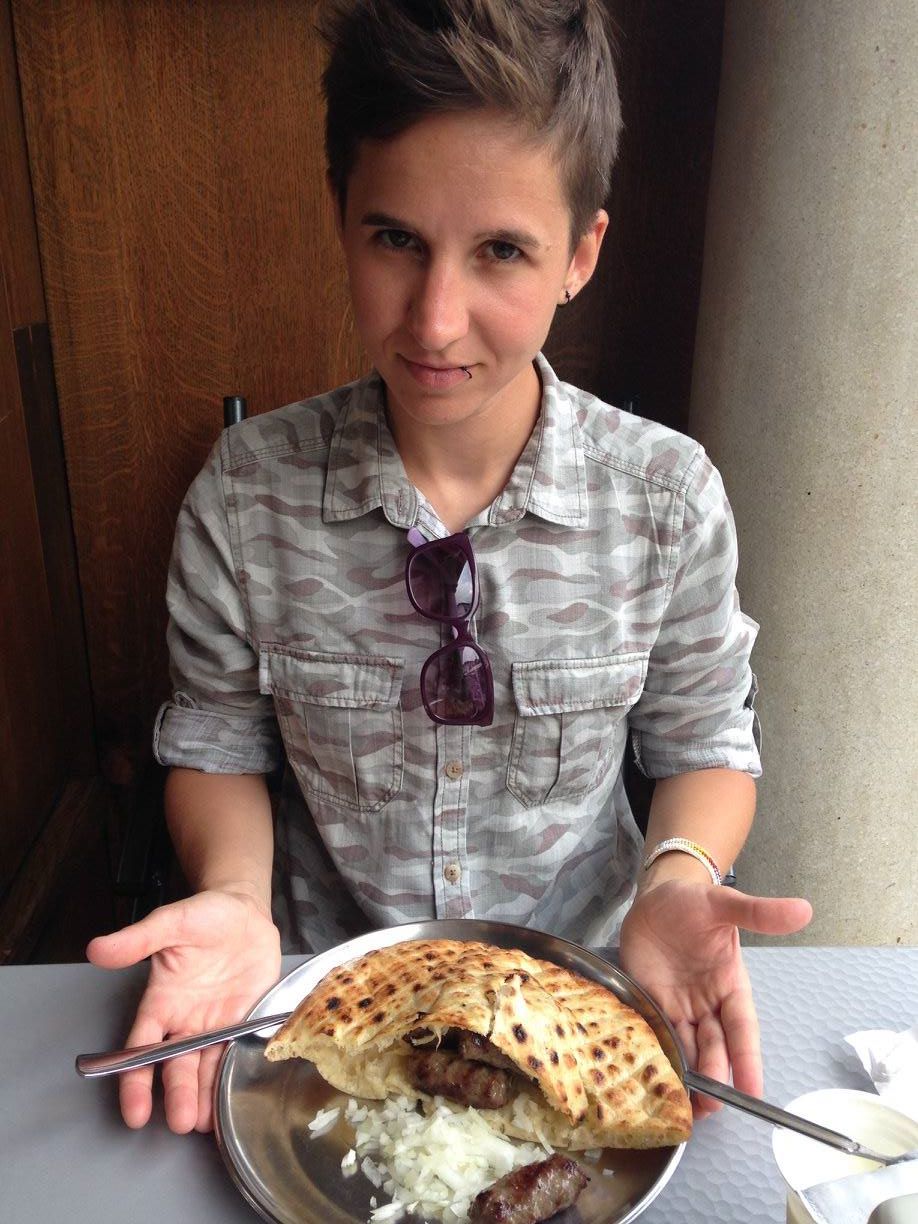 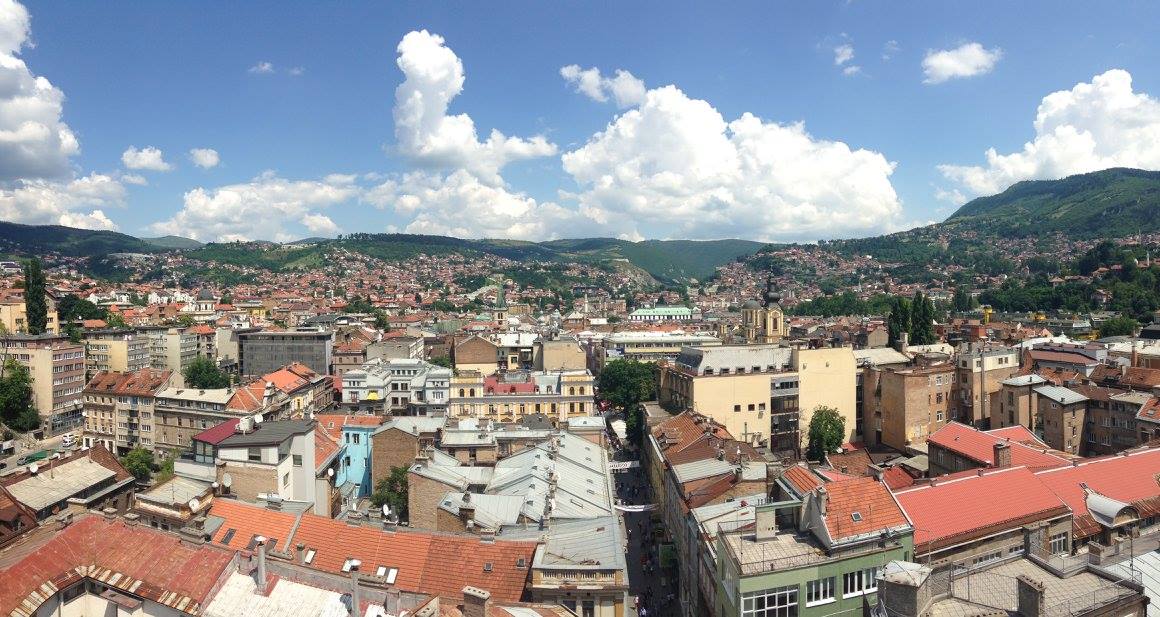 Q: Do women (or those “perceived” as women) have to cover their heads/face in BiH?

A: Muslims make up about half of the country’s population. While there has been an Islamic revival as a response to the war, BiH has a long history of being a secular state. You will see a growing number of women fully covered. But, the majority of the people, especially in Sarajevo, wear clothing similar to what you would find in secular Western cities. “Proper” religious attire (e.g., head scarves) is required when entering places of worship. Entering a place of worship can be a traumatic experience for some, because only women are expected to cover their head and/or shoulders, and this expectation extends to individuals who are even “perceived” as women, whether or not they actually identify as women.

Q: Is it safe for LGBTQs?

A: Fair question, indeed! In 2008, S.F. returned home to live in Sarajevo for a few months. While she was there, she volunteered to assist Organization Q, BiH’s only LGBT-specific organization at the time, with coordinating the country’s first ever pride festival. (Editor’s note: We removed the link to the pride festival because it was reported as malicious.) The event ended in horrible violence when angry mobs attacked festival participants and supporters.

More recently, BiH has slooooowly started strengthening its LGBT anti-discrimination laws in an effort to comply with guidelines set forth by the European Union for countries seeking membership. However, we wouldn’t recommend making out with your partner in public just yet.

In 2007, the Sarajevo Open Center, a non-profit organization “promoting active citizenship through political education and advocating for human rights of women and LGBT persons through equality policies,” was established and has since designed many successful projects to support the community.

Q: Is it still war-torn?

A: Countries affected by war and terrorism are never the same. However, they can rebuild and heal. BiH is doing just that. While the war ended in 1995, you can certainly still see mortar damage and burned out buildings. But a significant amount has been reconstructed and restored in many areas. Sarajevo is a safe, cosmopolitan city with bustling nightlife, culinary and shopping scenes. 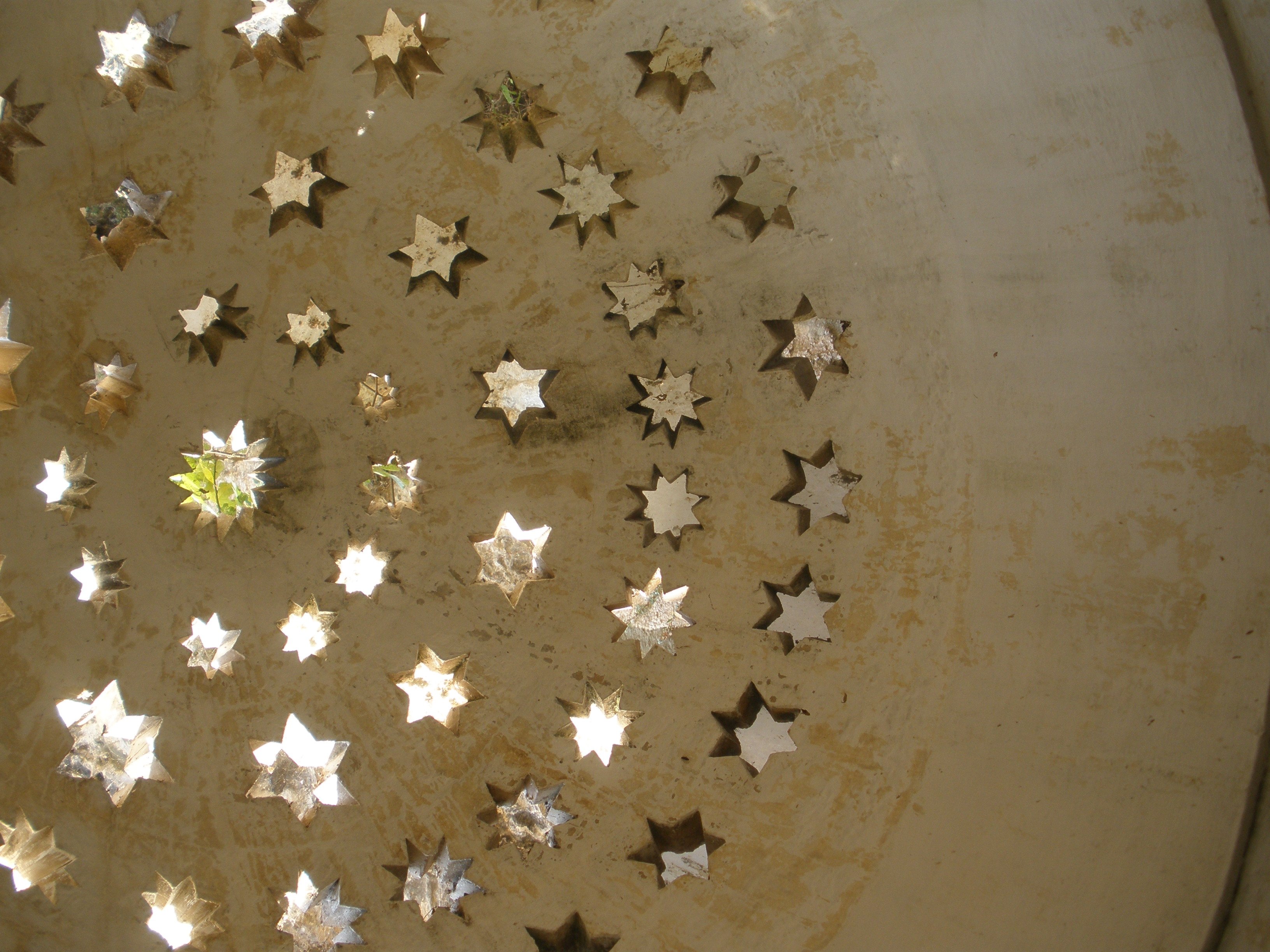 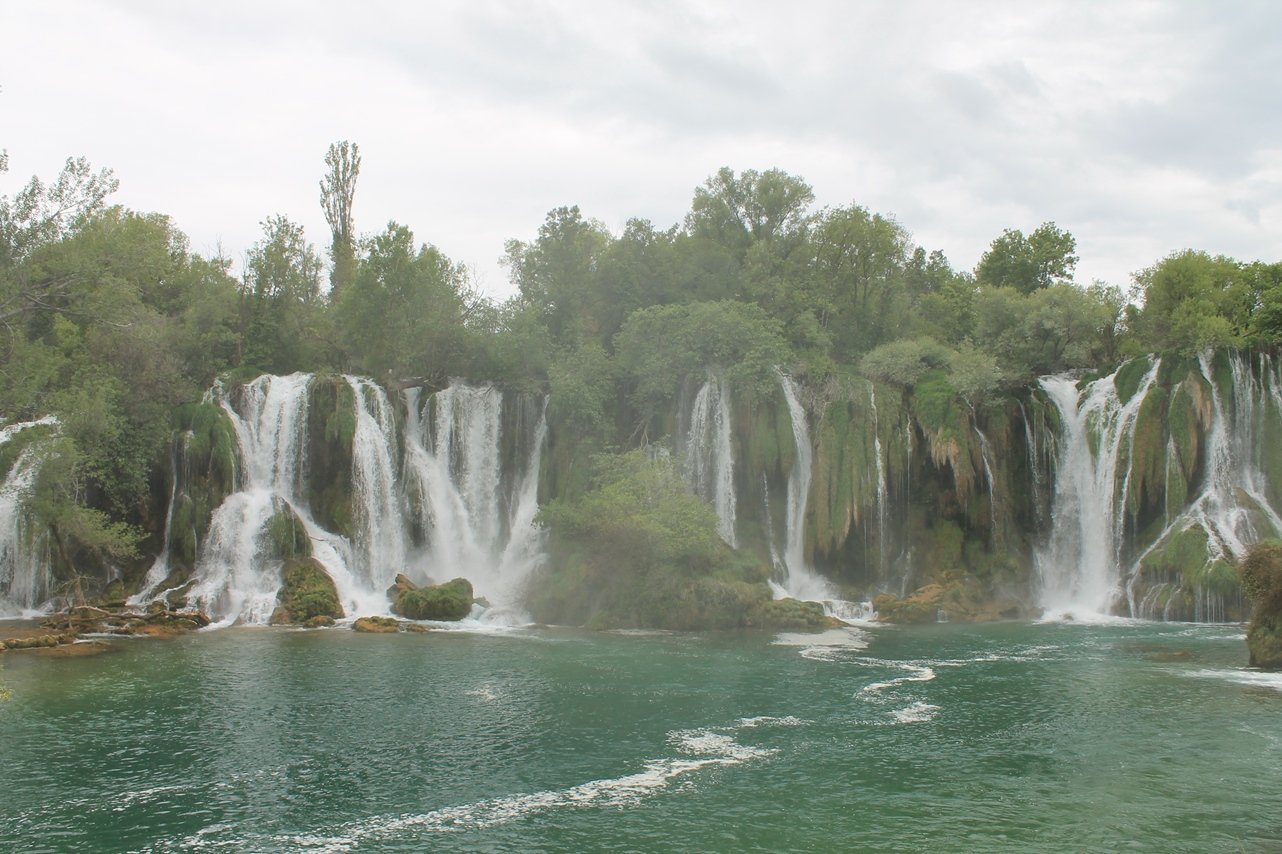 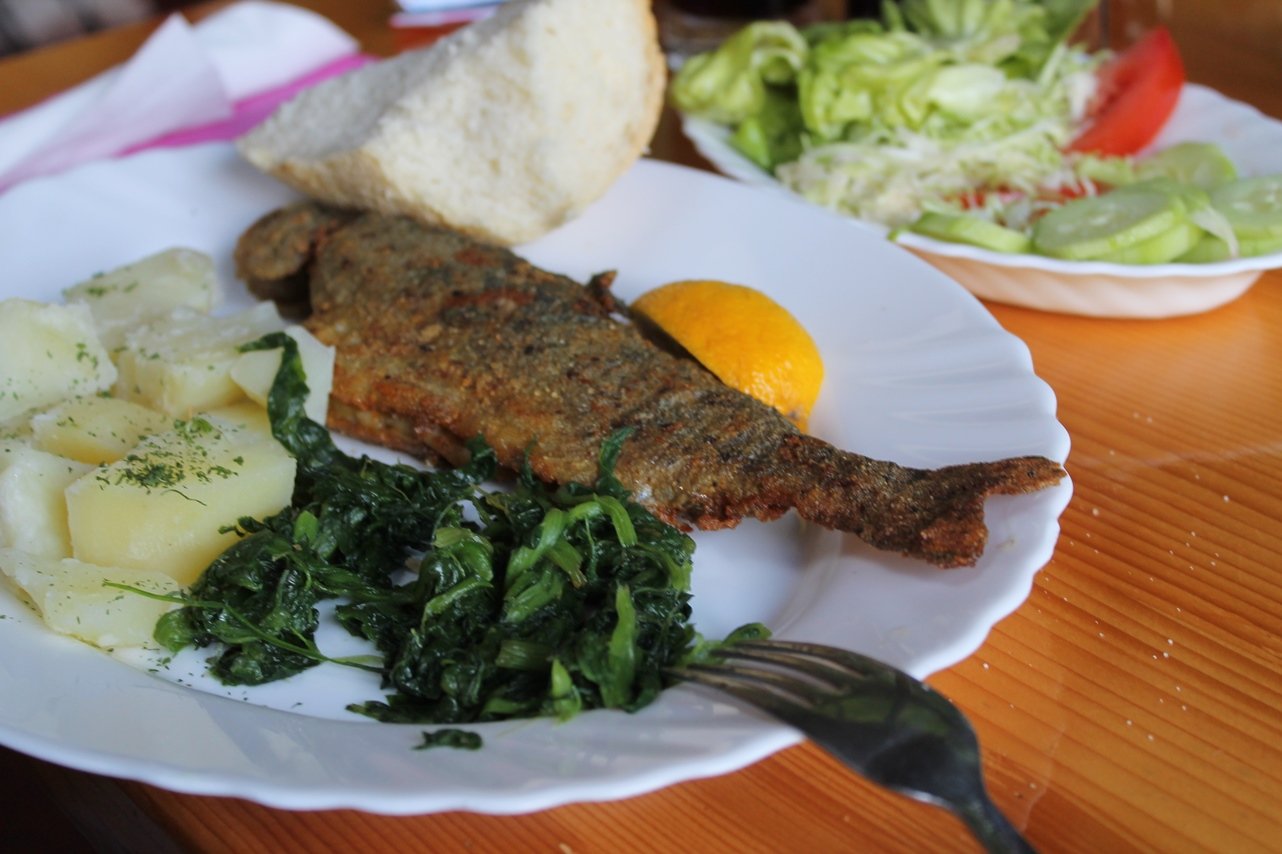 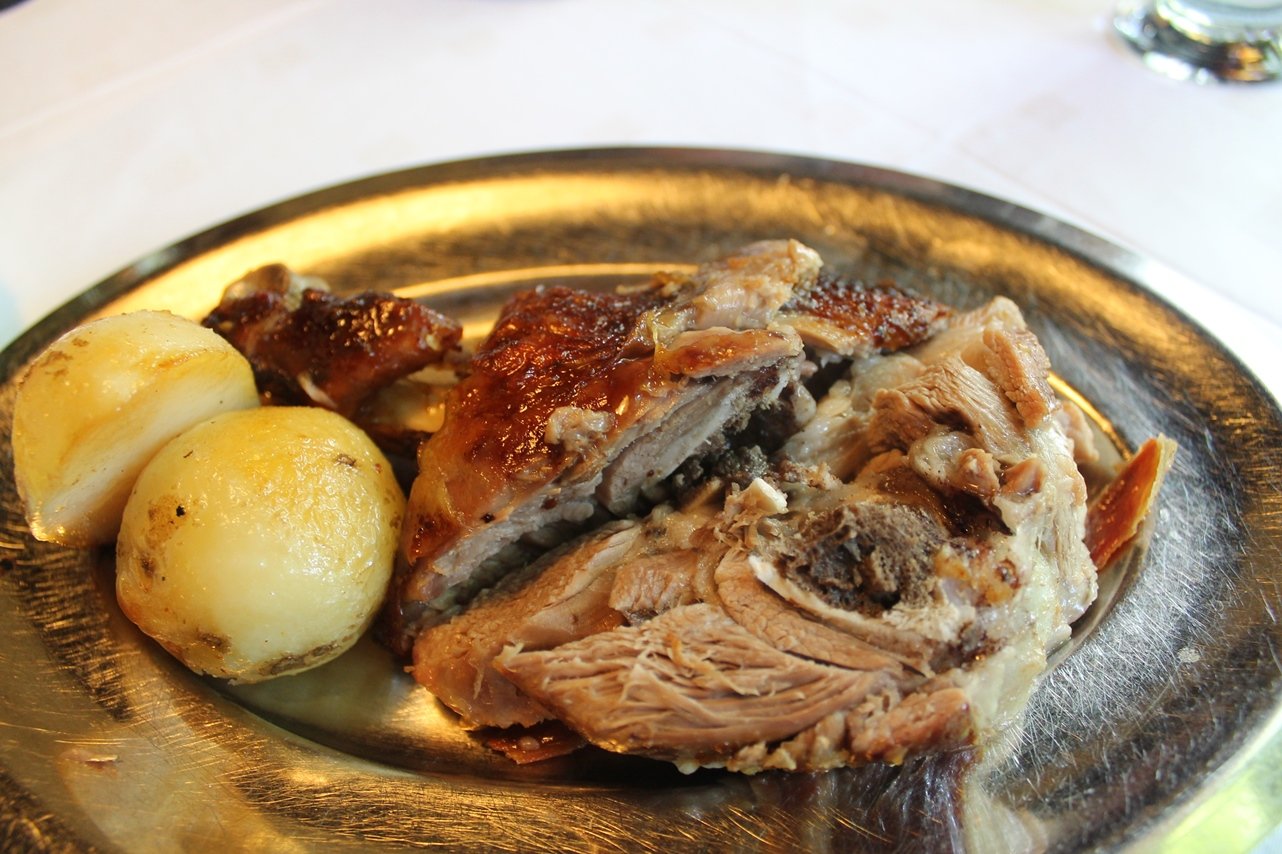 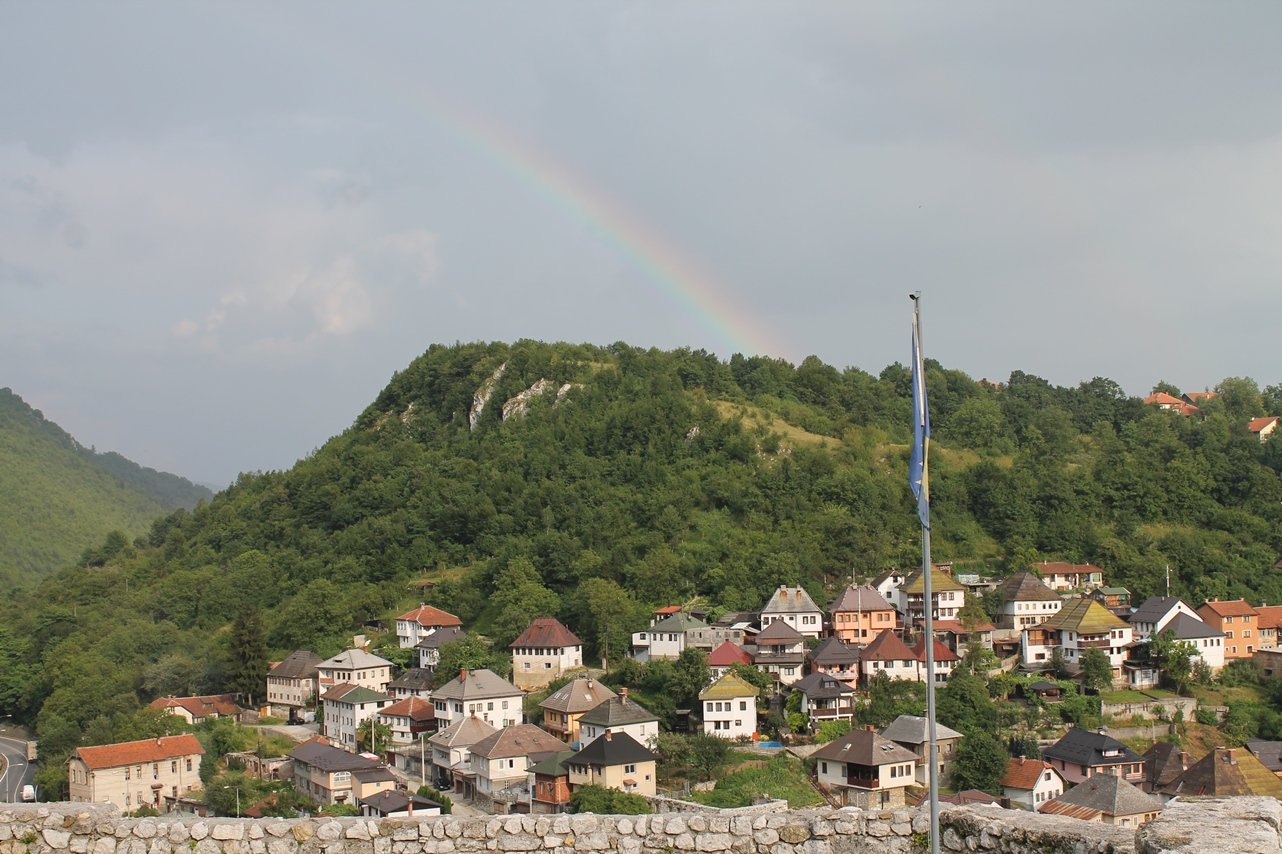 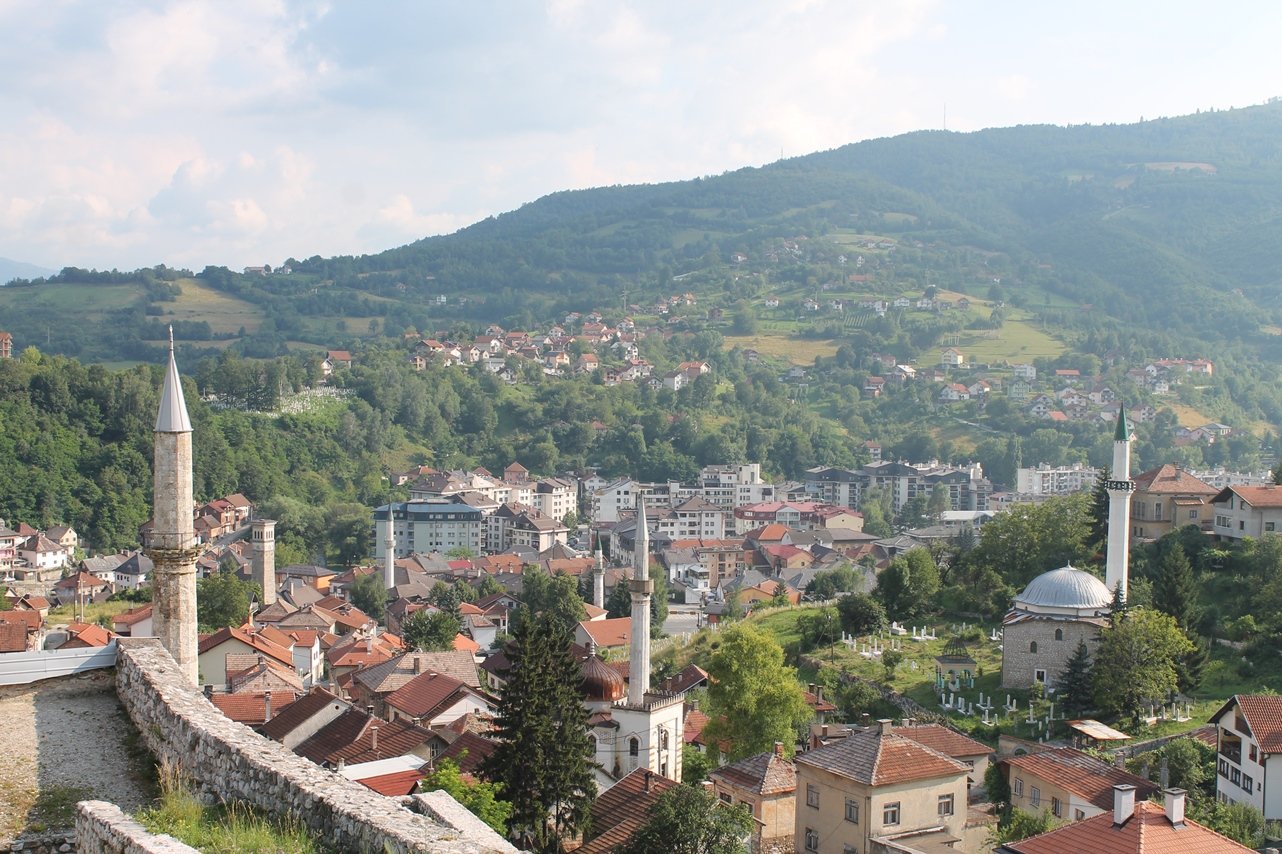 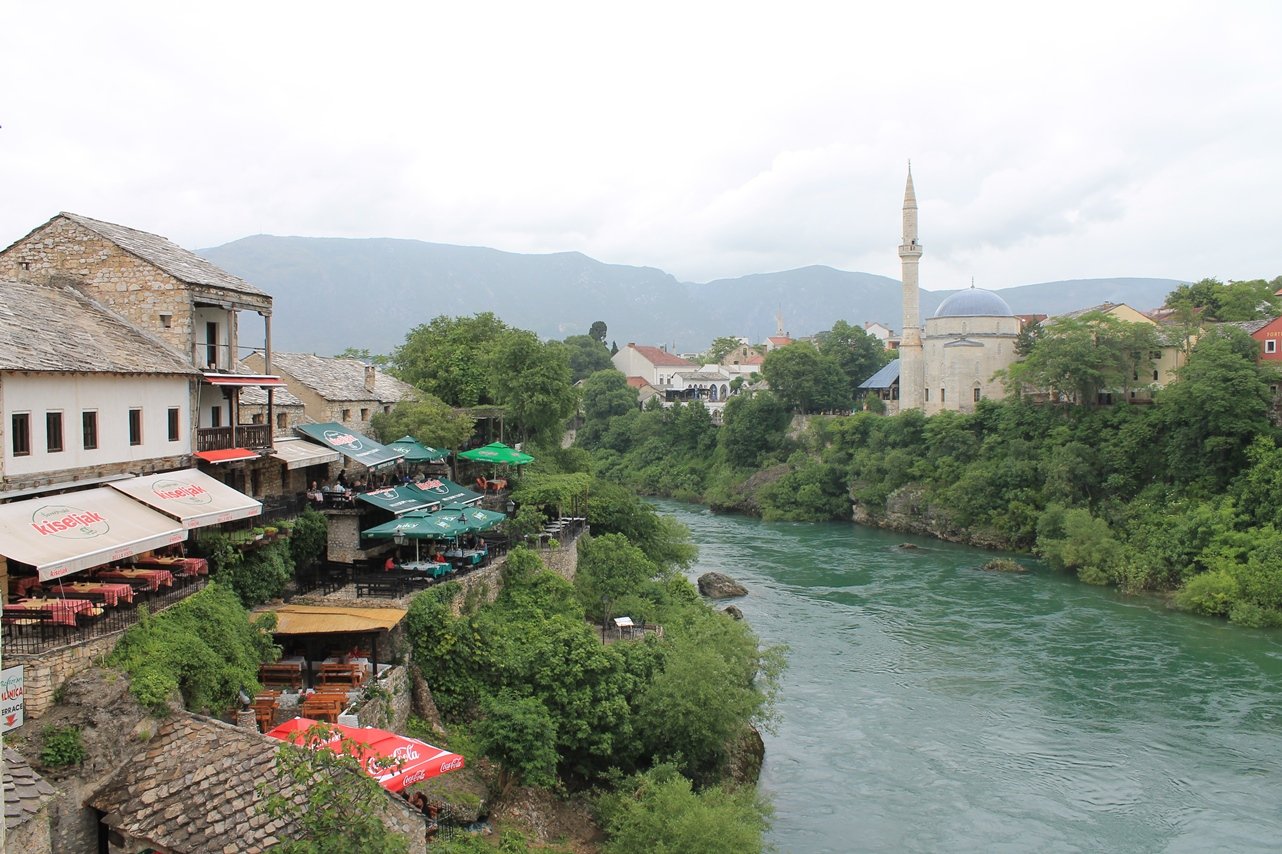 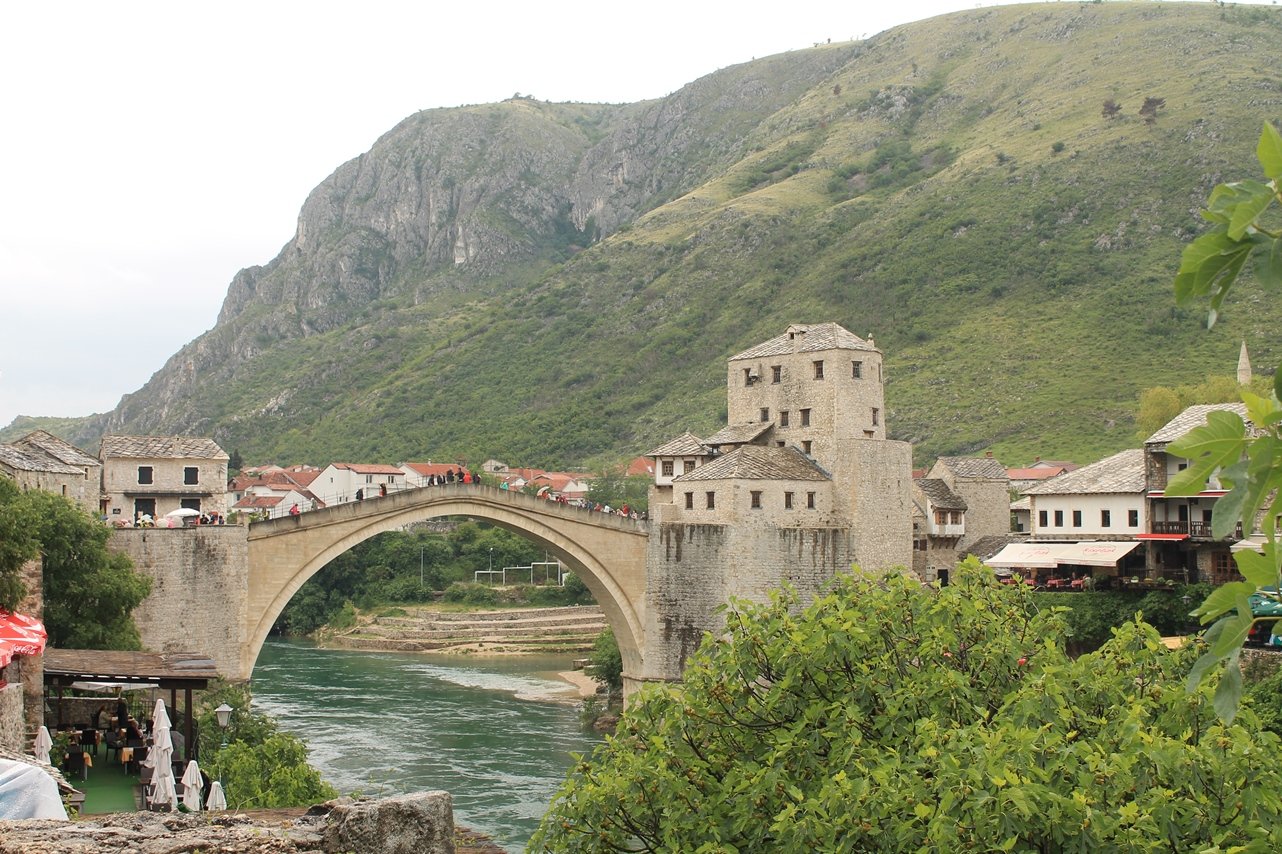 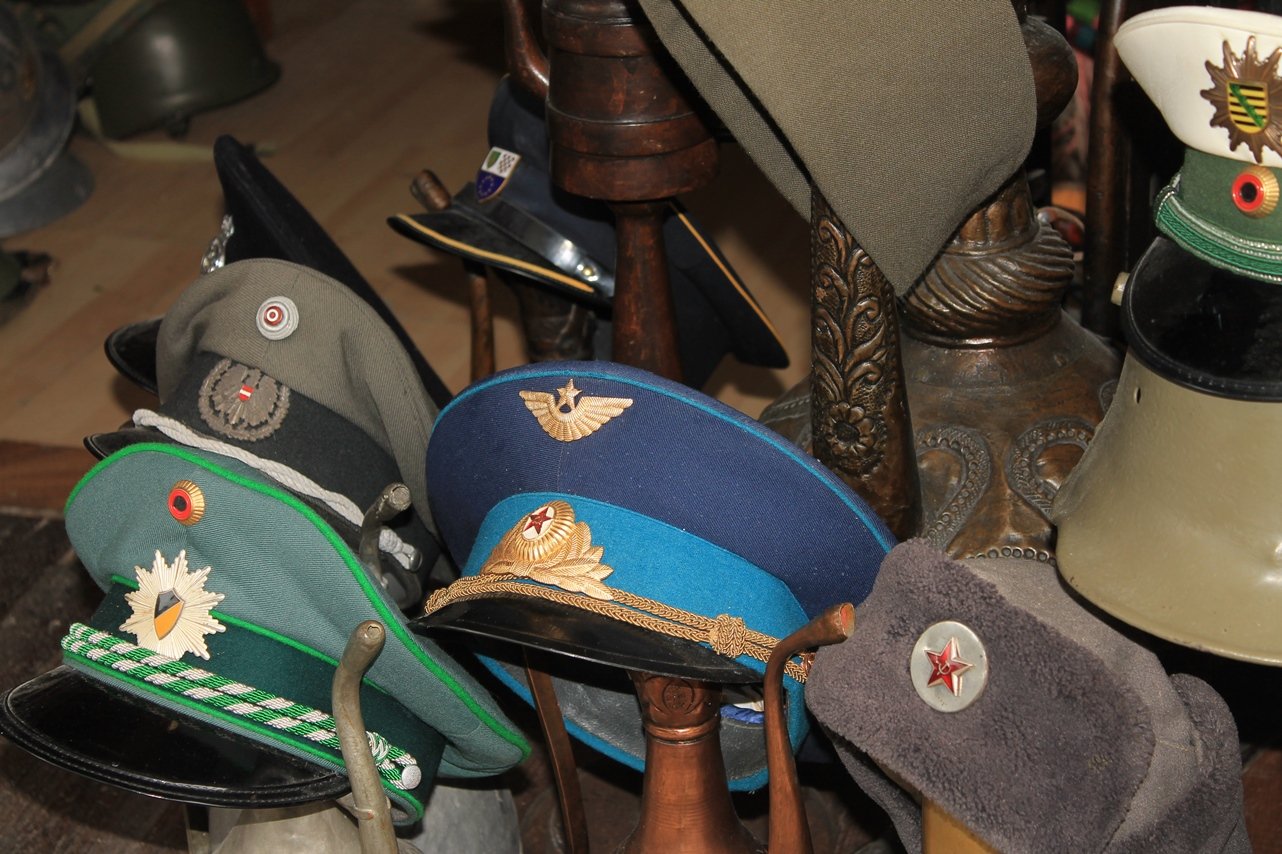 All images by Anita Dolce Vita

Want to share your dapper travel experiences? E-mail us at [email protected] All images must be large, high resolution for consideration.