Football and fashion fans, hold on to your bow-ties because dapperQ is excited to present our 14th edition of He Said/We Said (HS/WS), featuring the sideline styles of the New York Sharks! The Sharks are one of approximately 50+ teams in the Independent Women’s Football League, a full-tackle professional women’s football organization. (Did you know there is such a league? Are you supporting pro-women’s football in your city?) 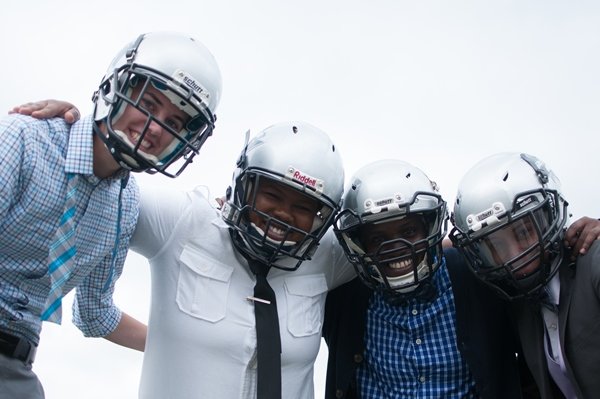 The Shark’s season started last April and is now over. But, we wanted to celebrate their season and introduce them to newbie women’s pro-football fans by showcasing their off-field swag. This called for a slightly different game plan for selecting an inspiration for the photo shoot. 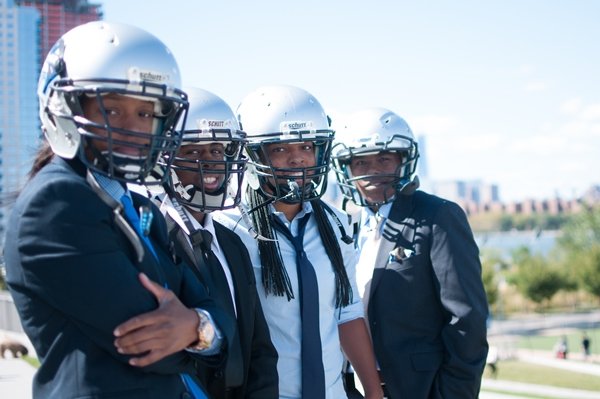 Usually, HS/WS creatress Anita Dolce Vita selects a high fashion menswear collection as inspiration and asks each of the models to style their very own individual interpretations of their favorite ensembles from the collection. However, in recent years, athletes, such as Brittney Griner and Dwyane Wade, have become style icons, joining the ranks of musicians, models, artists, actors, and socialites whose wardrobes we covet. Just take a look at the NBA Style Wars and you’ll see that the competition is spilling onto the sidelines, with athletes vying to be the style icon du jour. So, instead of Anita selecting the inspiration for the Sharks, she asked each of the participating Sharks to fashion an ensemble inspired by their favorite athlete style icon. With women and members of the LGBTQ community still being so heavily discriminated against in sports, Anita could not think of a better time to feature this incredible group of athletes in the HS/WS project. 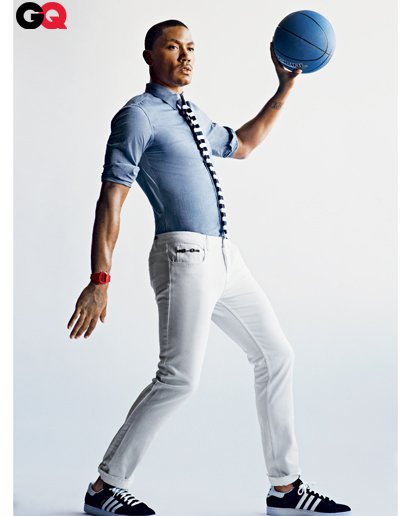 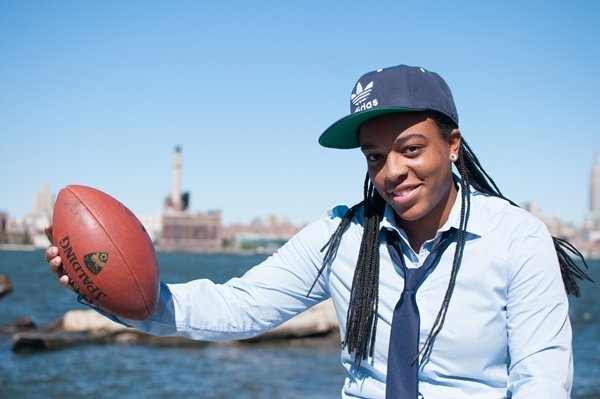 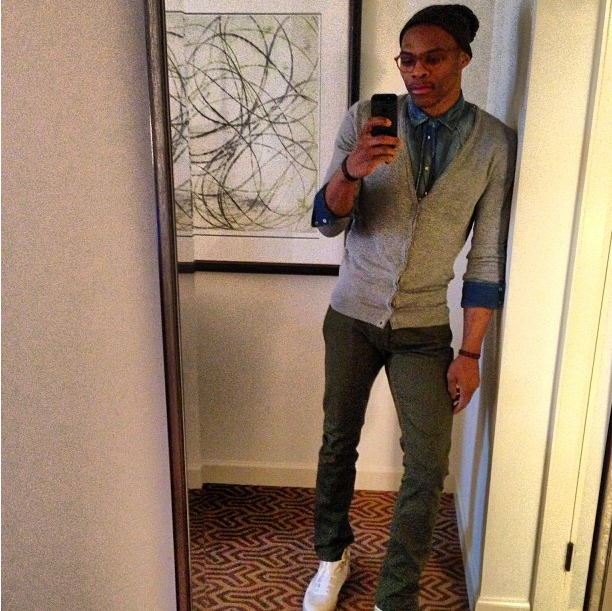 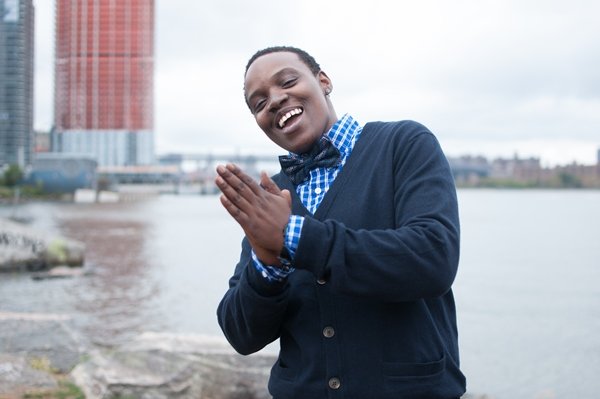 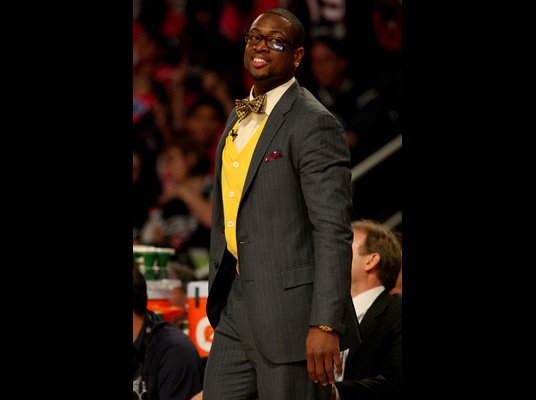 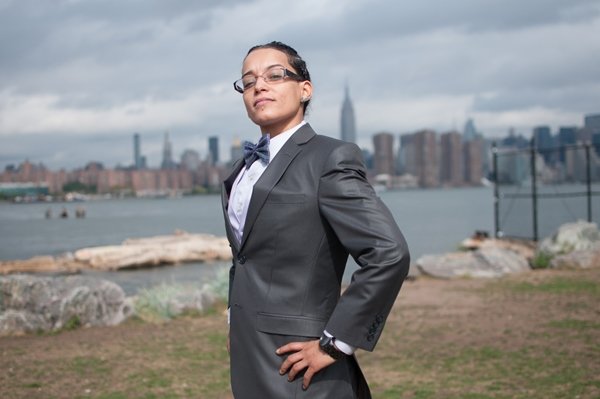 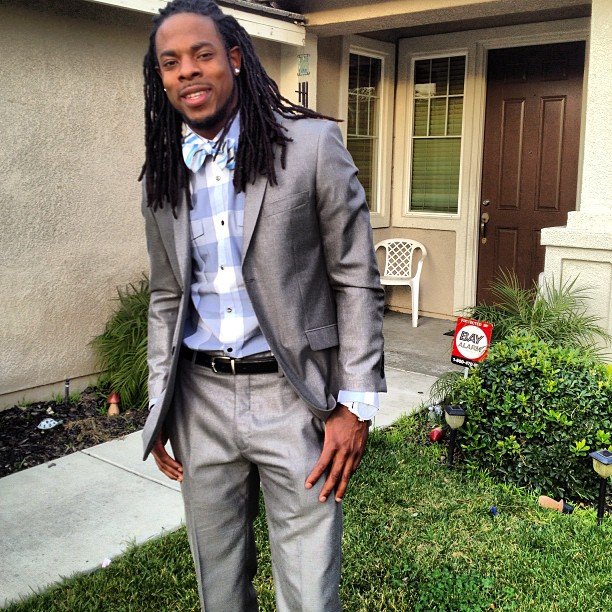 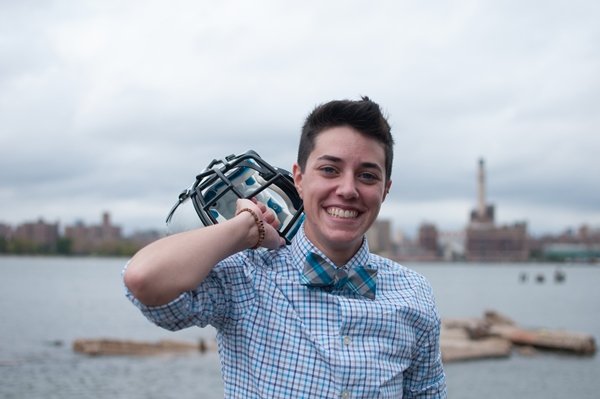 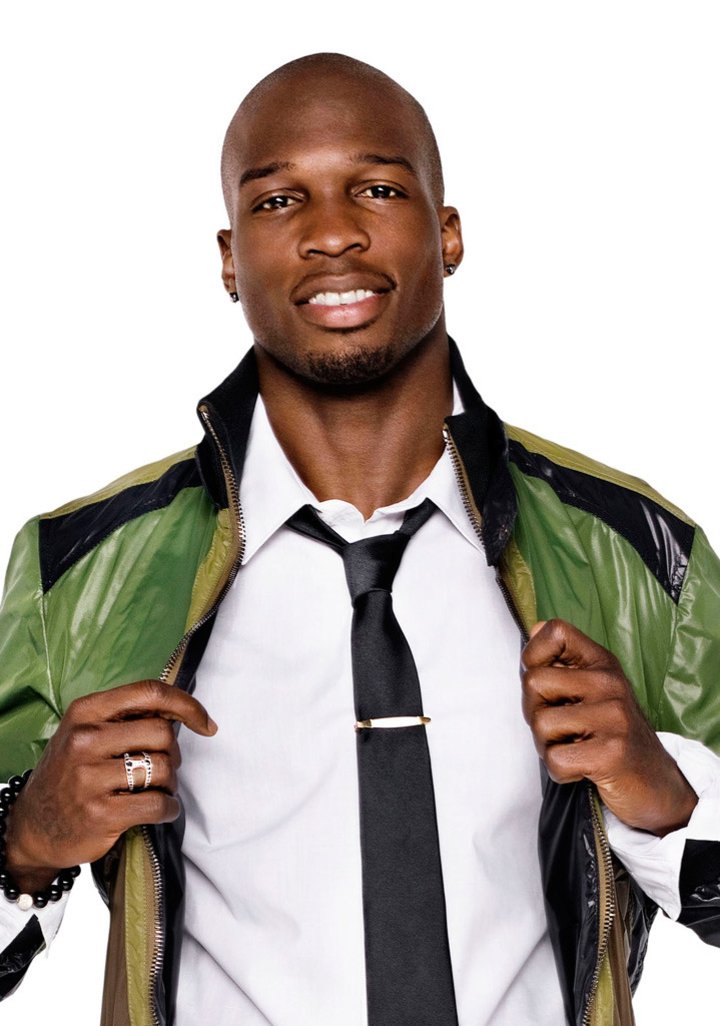 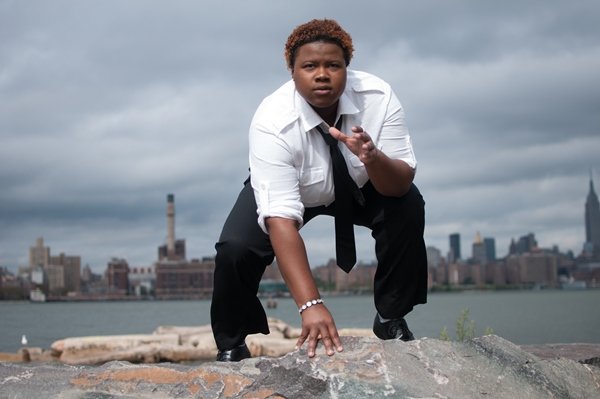 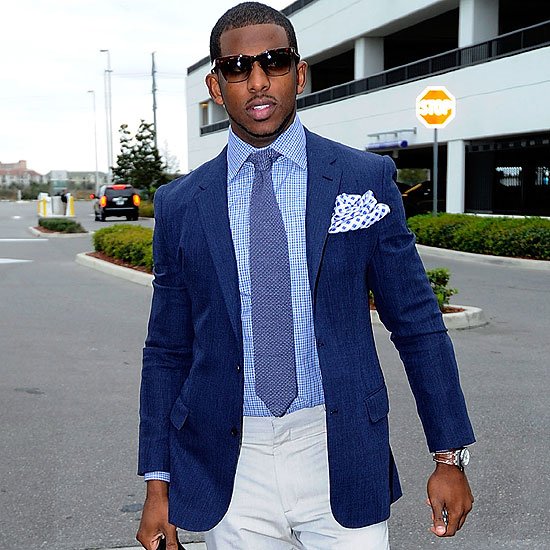 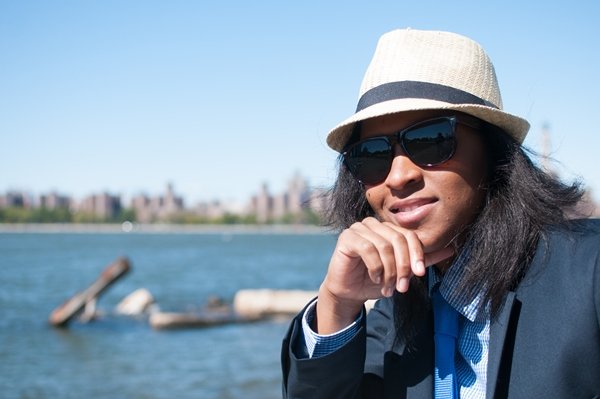 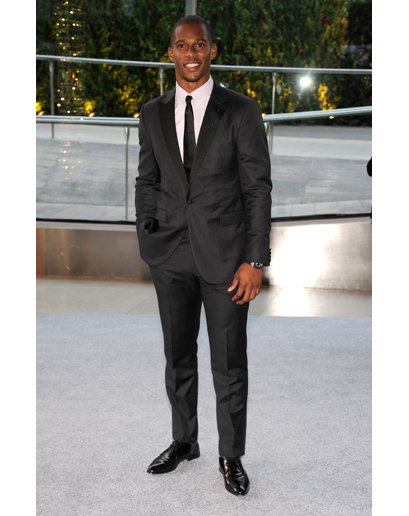 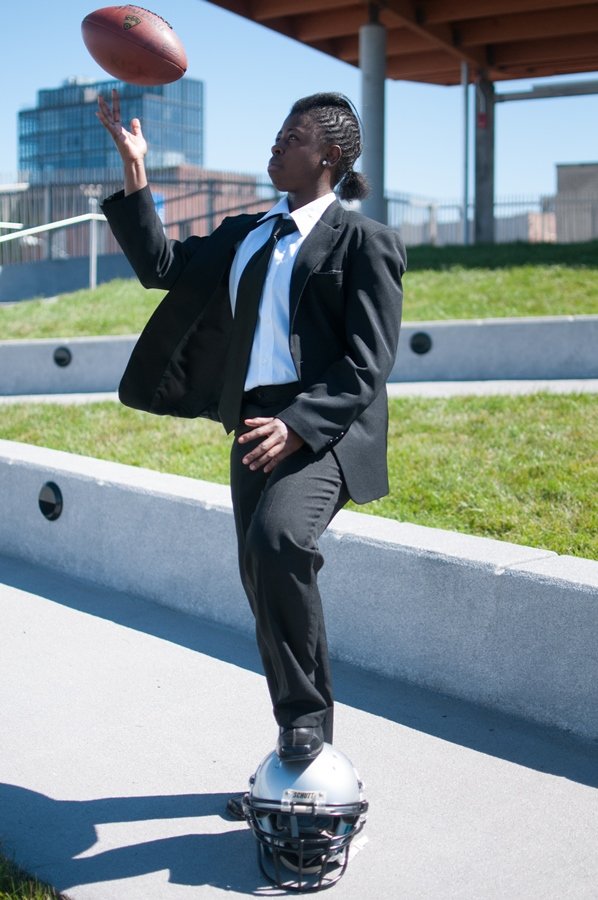 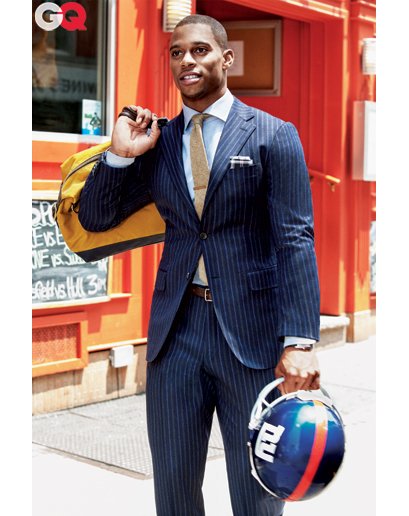 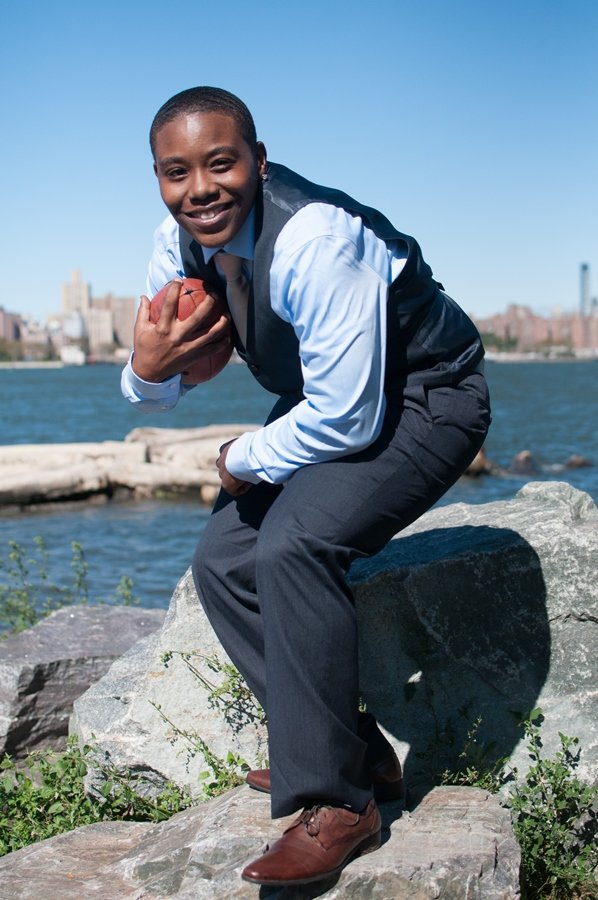 Behind the Scenes Images by Photography by Suri 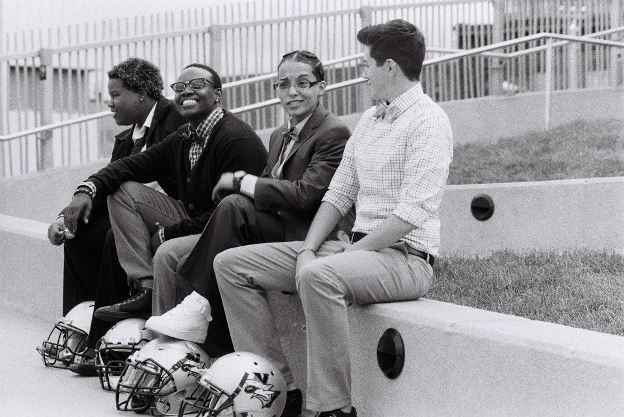 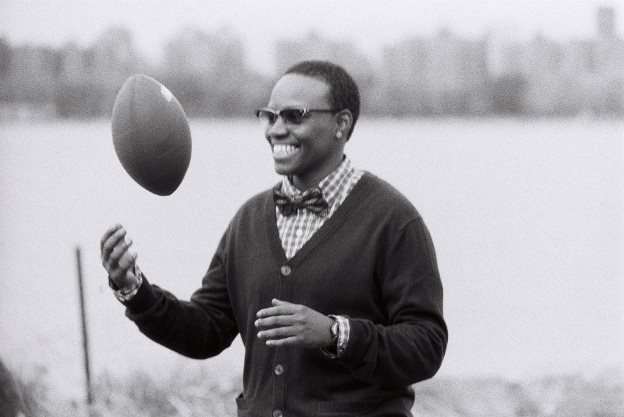