Welcome back to Fashion Rocks, a series that celebrates dapper musicians across the globe. This week we’re featuring Lady Cultura, a Miami born Latin (of Cuban descent) hip hop artist and dance choreographer based out of Los Angeles. She has performed all over Asia, Europe, and the U.S., including at Oakland’s inaugural Queer Fashion Week, were the dapperQ team saw her perform live and instantly became fans of her incredible musical style and dapper sensibilities. So, we sat down with Lady Cultura to talk fashion, music, and what fans can expect next.

Lady Cultura: I started performing in 2010, when I produced my first song with a friend of mine and performed it at my local dance studio just for fun. One of the parents took a liking to my stuff and got me into my first unsigned artists showcase.

My first love was dance and pretending to be Sporty Spice in my living room. When I wasn’t doing that I was doing theatre in school. Dance and acting were my biggest passions from a young age and I did it all the way through high school.

Musically, my influence was my culture. Being Cuban was and is everything to me. Salsa, Reggaeton, Merengue, and 90s dance music was my life–still is actually [laughs]. 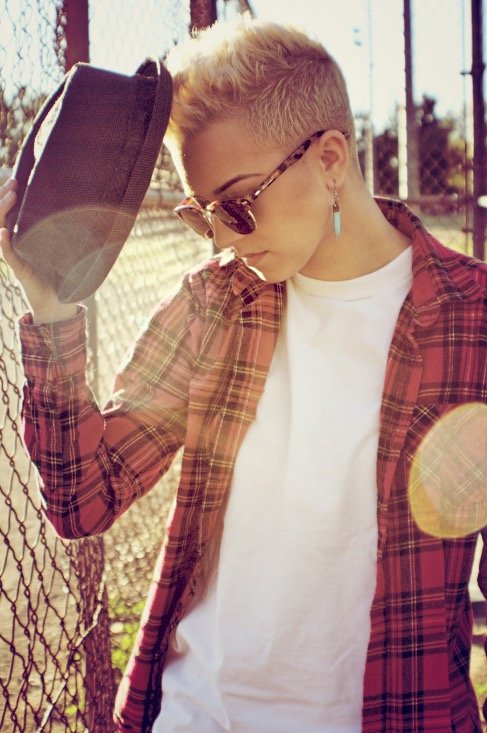 Lady Cultura: When I began doing music, I didn’t really know myself. But, who really does? I guess I was easily influenced and didn’t put much thought into the artistry of the music. As I’ve gone through life and experienced complex situations within my sexuality,
I’ve decided what I do and don’t like and I am able to really pinpoint what I want the world to see and hear from me. The picture I want to paint is clearer than it’s ever been.

dapperQ: Where are you based out of? Do you feel that your city/region influences your style? If so, how? How is your sound different from rap artists coming from other regions?

Lady Cultura: I live in Los Angeles currently, though I lived for a brief time in New York, and, of course, Miami when I was young. Living in LA hasn’t influenced my music or my style at all actually. Because of the power of the internet, I am able to research and stay connected to the other parts of the world that inspire me. Fashion-wise, I love London and New York. For music, I go to my culture, which has little to do with where I live, but more about what lives within me.

My rap style is different because I don’t talk about pop culture. I talk about the stuff that I go through as a Cuban lesbian artist who likes to wear “men’s” clothing. 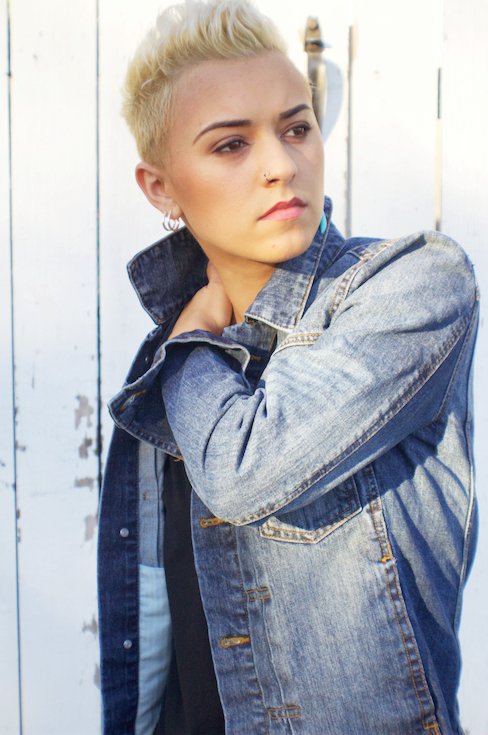 dapperQ: What other artists are you listening to right now?

Lady Cultura: Chris Brown’s new album X is everything to me. I don’t really listen to current music unless it’s the radio. I like to stick to my classic Salsa and Reggaeton playlists.

Lady Cultura: I don’t think so. Someone told me that the way we dress is who we are, but I think it’s deeper than that. You have to be really evolved and open minded to look at me and not assume what most people would. My style preference is just a preference and
doesn’t have to do with the music or women I like. “Menswear” is just more fly to me, specifically in the street culture of London and New York.

Lady Cultura: I stopped wearing heels about 3 years ago. Up until 2010, I dressed like how most people expect women should. After that, I would kind of bounce back and forth between more masculine attire one day, and a dress the next. It wasn’t until the last year that I really stuck to the completely masculine or androgynous steez. I think I felt like I needed to please people or my family, which was partly true. Now, I wear what I want and have never felt more honest. 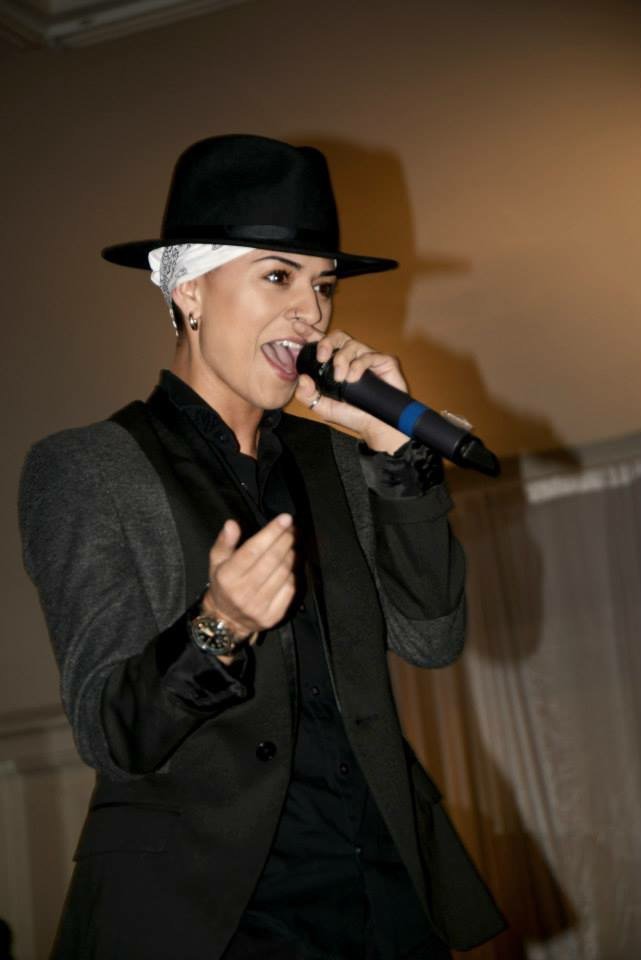 I’ll be performing at this years Long Beach Pride on the Main Stage. Woohoo! AND, new music to be released this summer to
get all of your rumps shakin’.