While the LGBTQ community has long considered androgyny to be a mainstay in queer style, it is currently having “a moment” in the mainstream fashion industry, where androgyny is often viewed as a trend that comes and goes, rather than an integral part of some individuals’ identities. Since 2013, there has been a rise in the number of fashion articles celebrating androgynous women, mostly white, who are challenging fashion’s gender rules. Androgynous women such as Ruby Rose, Elliott Sailors, Erika Linder, Kris Gottschalk, and Casey Legler are the new style influencers, gracing the pages of high fashion magazines and landing jobs modeling both “menswear” and “womenswear” on international runways. Though these models are welcomed game changers, the same opportunities being afforded to them are not being equally afforded to women of color (WOC). Lack of diversity is a problem deeply woven into the fabric of the fashion world. 90% of the models in the world’s top fashion weeks are white and 80% of the models in New York Fashion Week are white, not to mention the shocking under representation of non-white models on a broader scale throughout the industry. WOC models aren’t being hired, and even when they are, they aren’t being celebrated. Androgynous WOC fashion icons, such as Grace Jones, have paved the way for the androgynous models of today. Further, today’s androgynous WOC models are just as spectacular and glorious as androgynous white women models. So, with New York Fashion Week casting in full swing, I present to you 5 androgynous WOC models you should know. 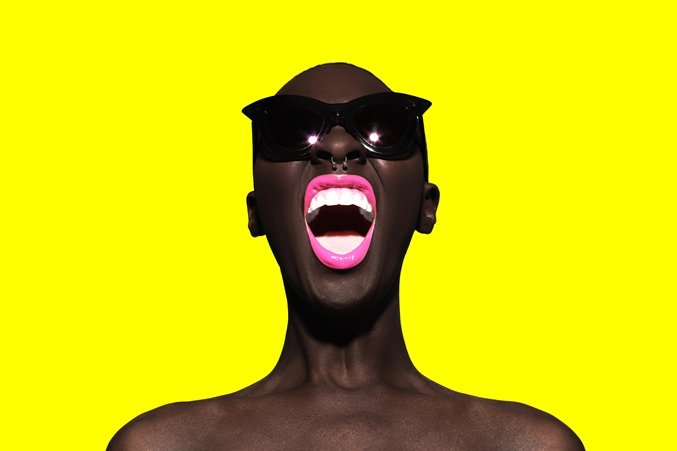 Ghanaian model Destiny Owusu, who is currently the face of luxury beauty brand The Lip Bar, started the hashtag campaign #IsYourMelaninOnFleek to encourage WOC to “embrace their melanin and never, ever be ashamed of it.” Instagram: @ohwawa 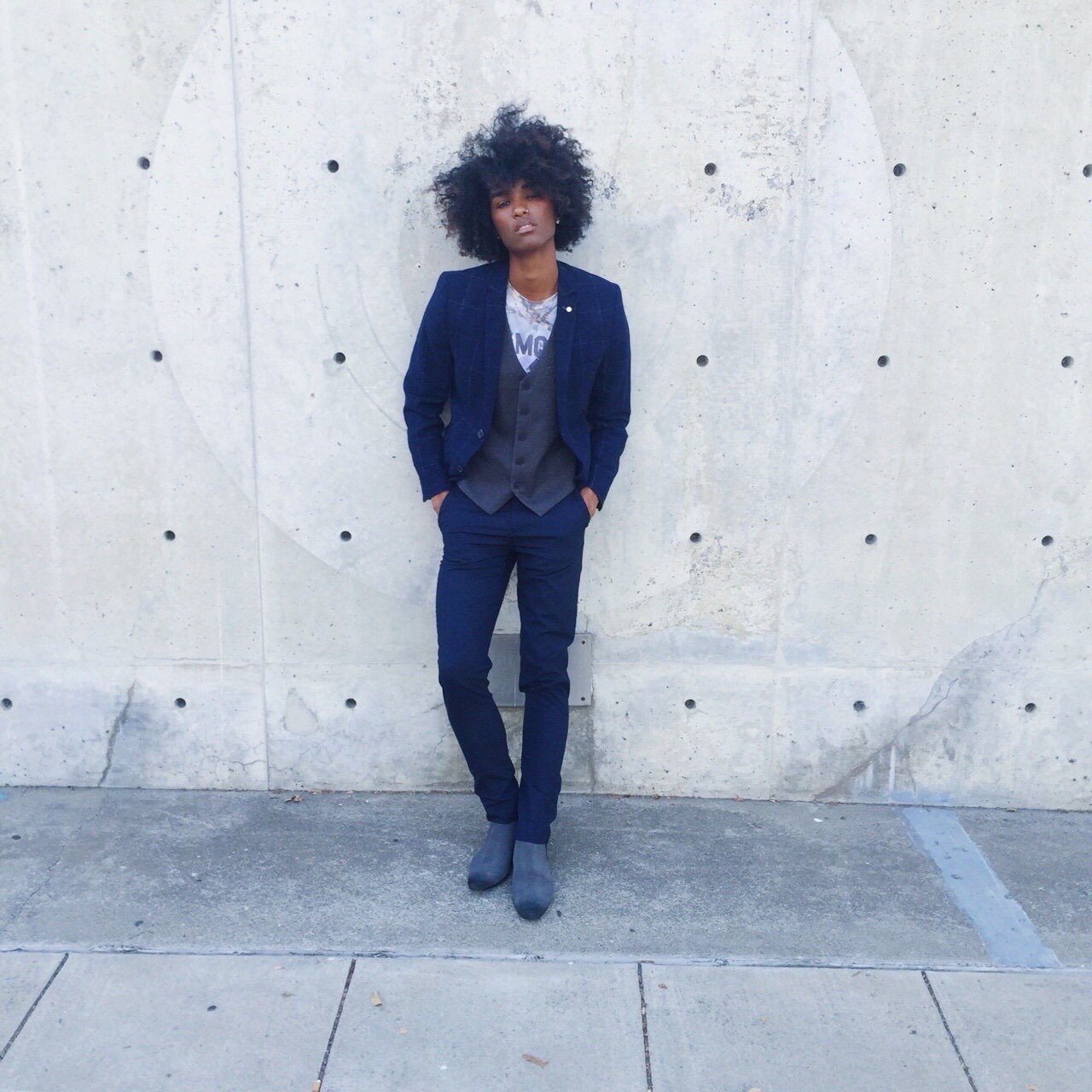 Ari Fitz is a filmmaker, model, media personality and recent star on MTV’s Real World Ex-Plosion. Affectionately known as MISFITZ, Ari is one of the leading androgynous style influencers with her popular vlog TOMBOYISH. Instagram: @itsarifitz 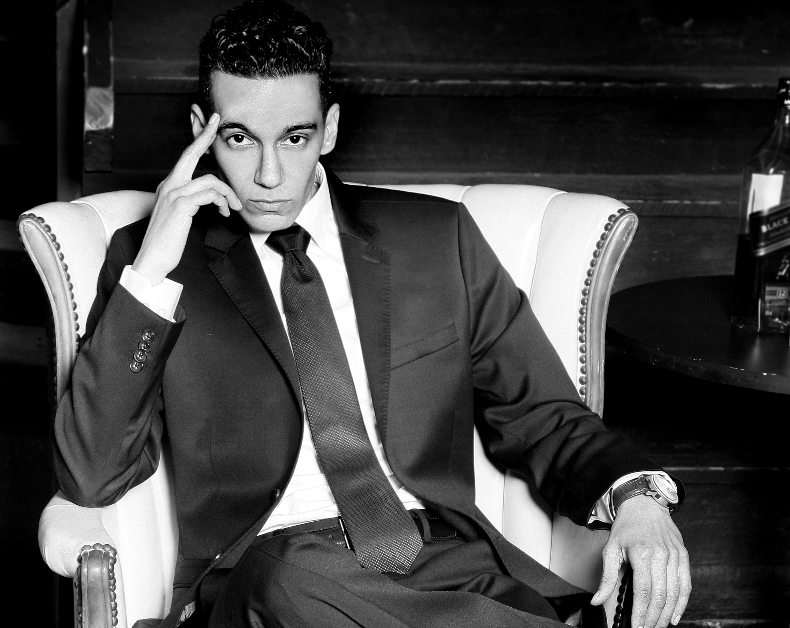 American born with Guatemalan ancestry, Latina-identified model Marcia Alvarado is on the rise. Marcia has secured runway gigs both in the United States and abroad, modeling for Fabio Costa’s NotEqual at the Montreal Fashion and Design Festival, as well as in the upcoming VERGE New York Fashion Week event at Brooklyn Museum. Instagram: @alvarado__inc 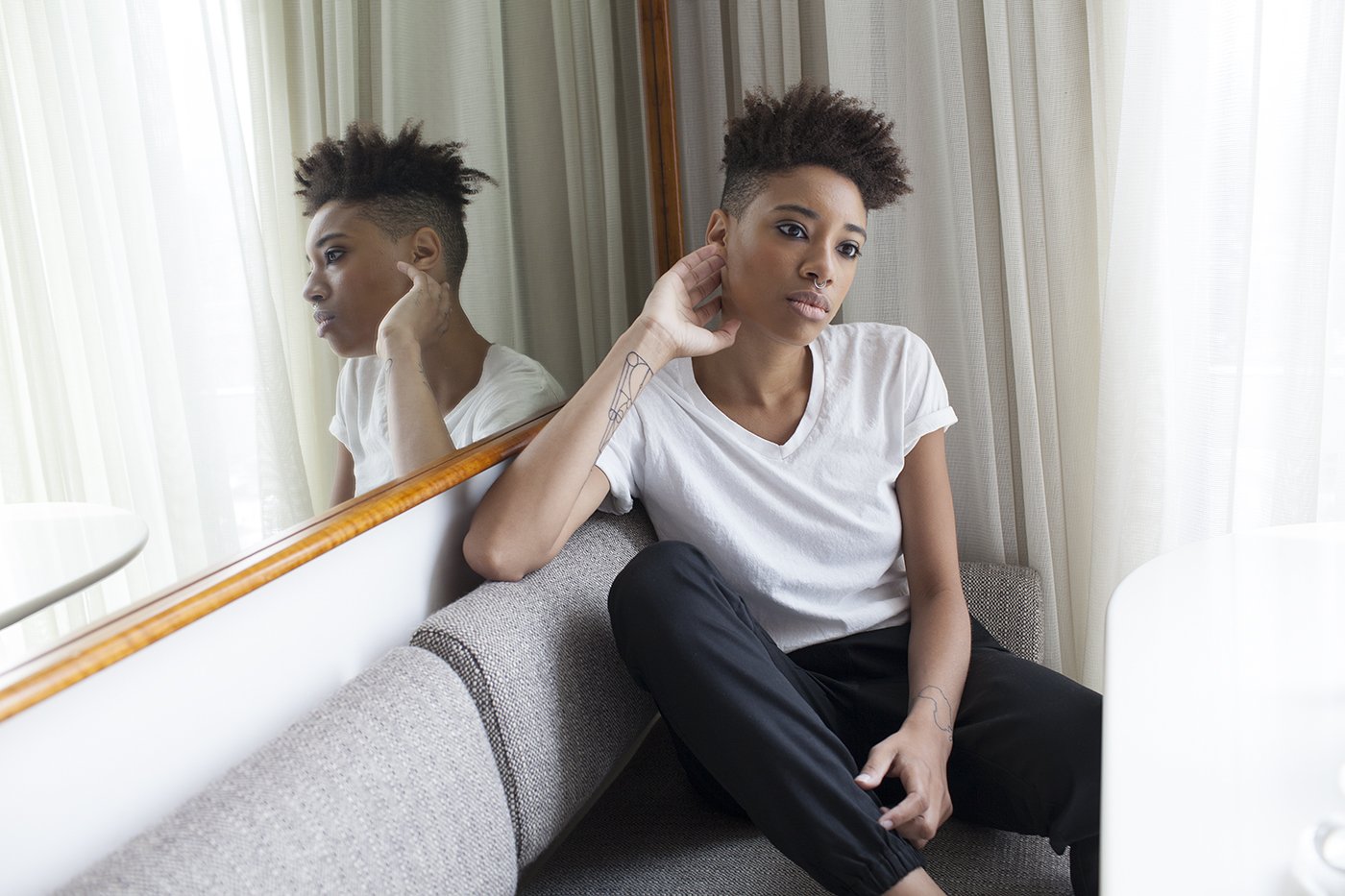 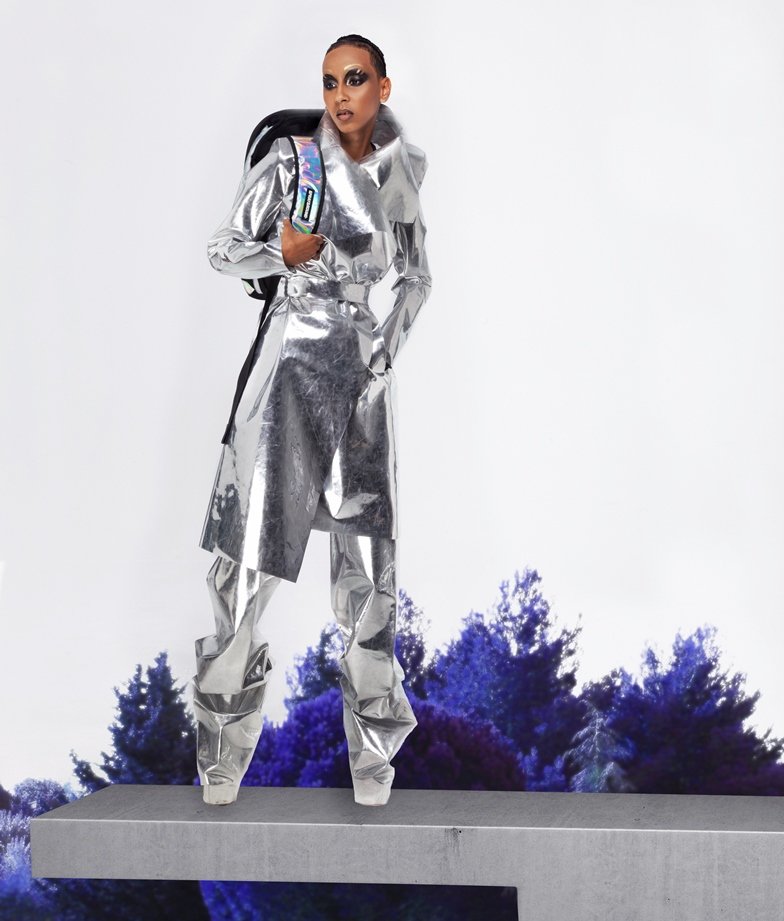 With a flourishing career, Alex Crush, who is signed as a “male” model under Major Model Management, has walked for Hood By Air during New York Fashion Week and has received press in Vogue, Nylon, Fader, and other reputable media outlets. Last December, Alex walked for Sir New York in dapperQ’s (un)Heeled show at Brooklyn Museum and will return to the Brooklyn Museum runway this September for New York Fashion Week. Instagram: @alexcrush_