FYI (Fuck You Industries) is a lingerie and erotic accessories brand inspired by the intensity of the women who wear it. The company was founded in 2011 by lingerie veteran, Dani Read, an open lesbian and outspoken feminist who is committed to presenting an alternative perspective in the intimates category. FYI’s subversive imagery and boldly suggestive products reinforce the brand’s core ethos around the power of female sexuality; a concept summed up by their slogan: Women are Weapons. Read incorporates her own hard femme take on “sexy” with designs that are unmistakably tough, featuring leather details, hardware embellishment and wearable bondage. She’s also never shied away from representing queerness through her brand. FYI has released several campaigns featuring queer models and/or couples and frequently works with other queer professionals (photographers, artists, designers) to build up a community within their industry. This year, FYI plans to put their feminist purpose into real action by launching a web-based non-profit for survivors of sexual trauma. Here’s a teaser from a recent shoot: 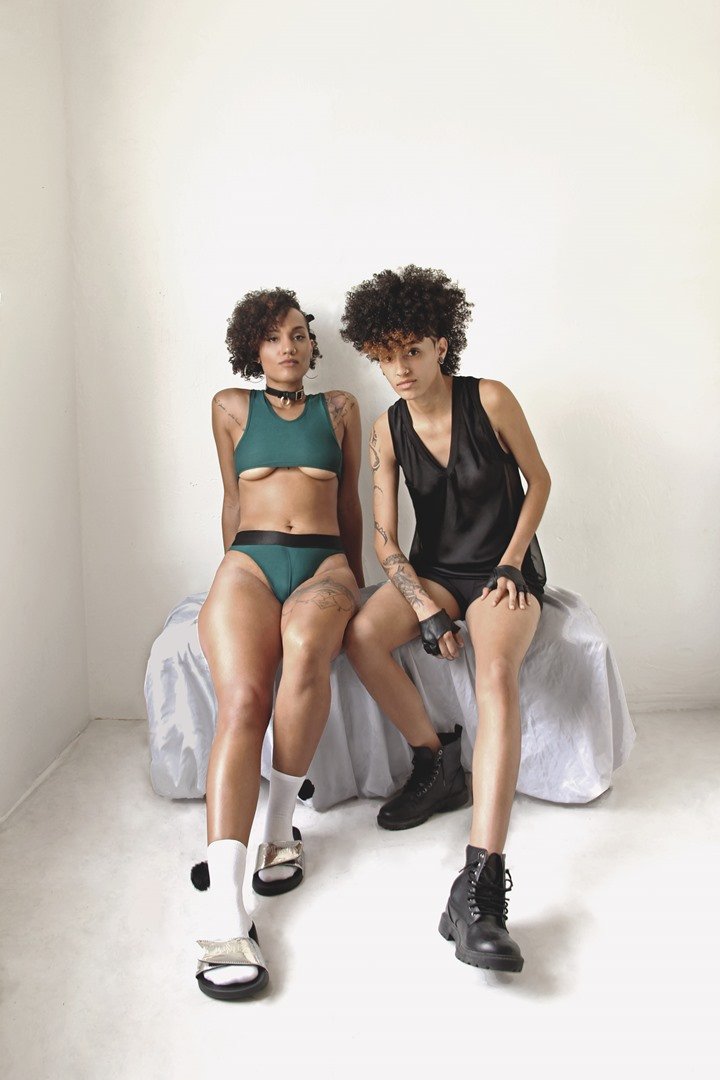 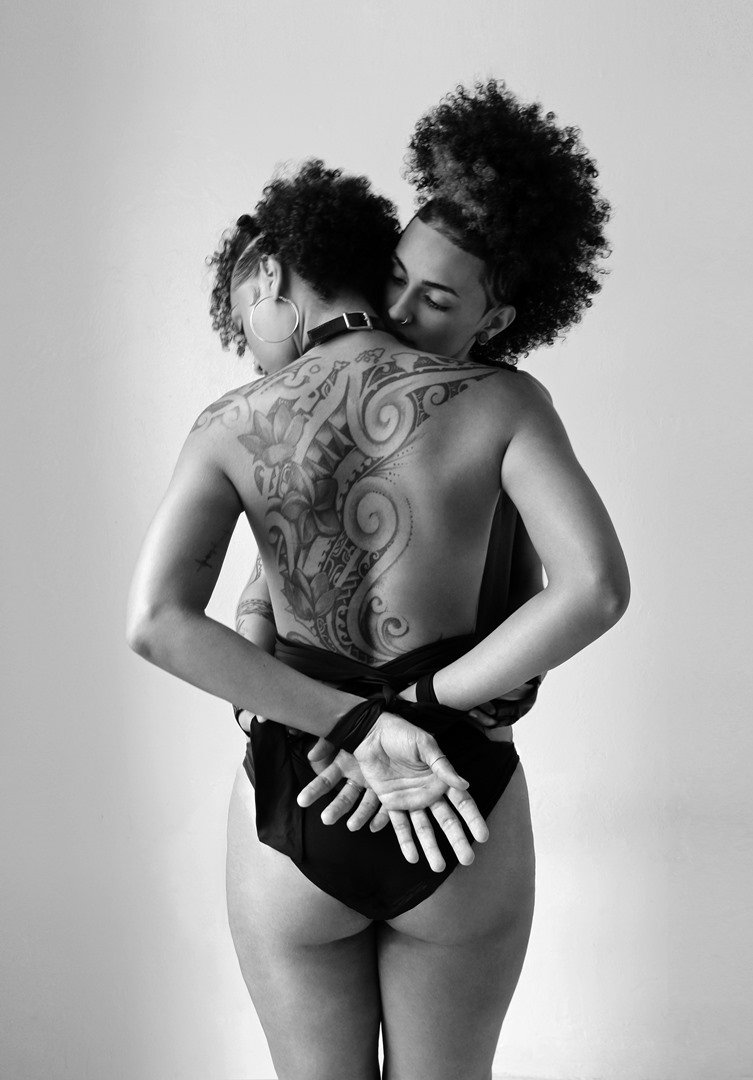 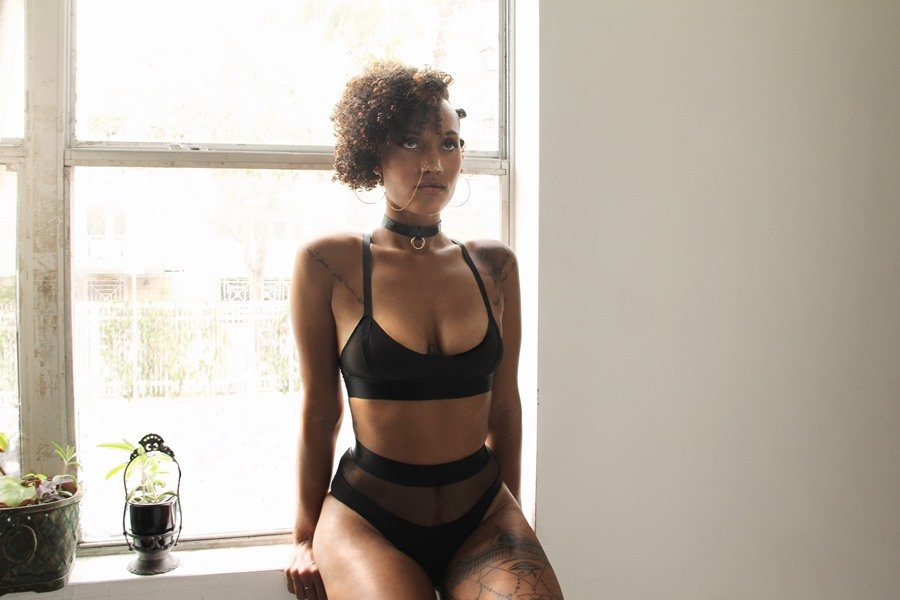 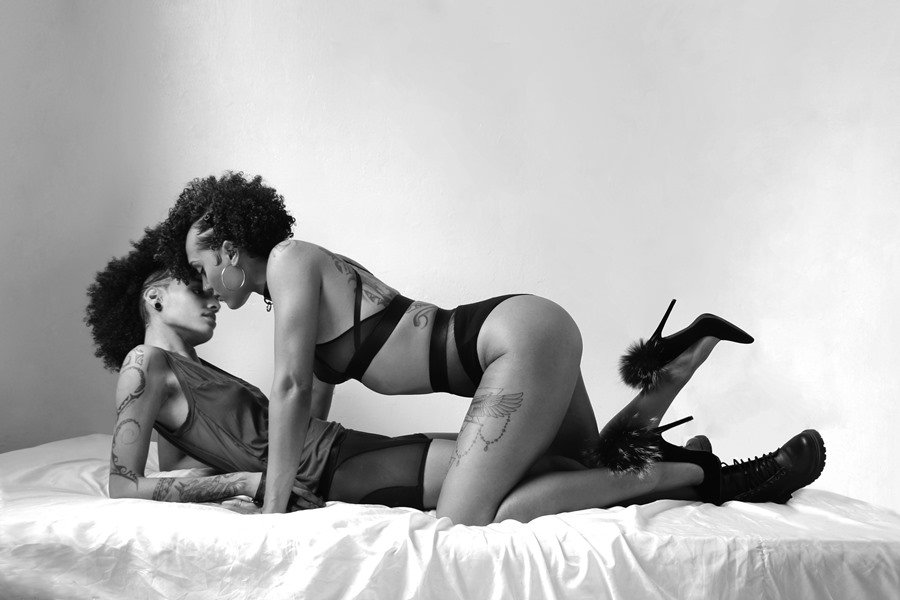 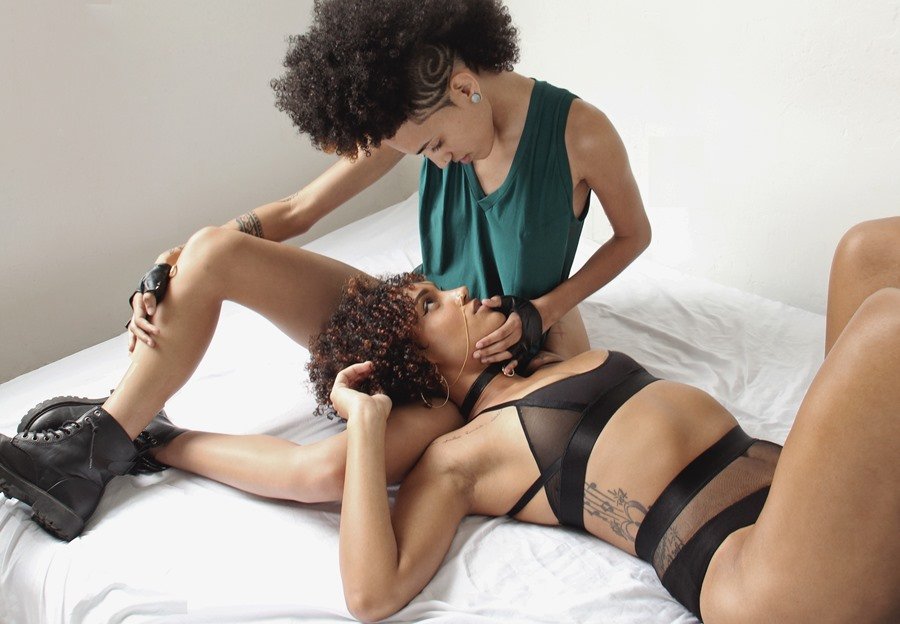 Written By
dapperQ Team
More from dapperQ Team
In the third of a series of virtual talks/panels curated with a...
Read More