I engage in some occasional, noncommittal food blogging in addition to serving as the Features Editor at dapperQ. A friend turned me on to Pintrest and I’ve been finding it really useful for organizing my favorite recipes and restaurants. Last week, I decided to create a Pintrest board for a post I was writing for dapperQ and was disappointed to find that the only options Pintrest offers to categorize fashion boards are “men’s apparel” and “women’s apparel.” Ugh. Eye roll.

The interesting thing about all of this is that I was trying to pin an image from photographer Hana Pesut’s Switcheroo project. Now you tell me where I shoulda pinned it! 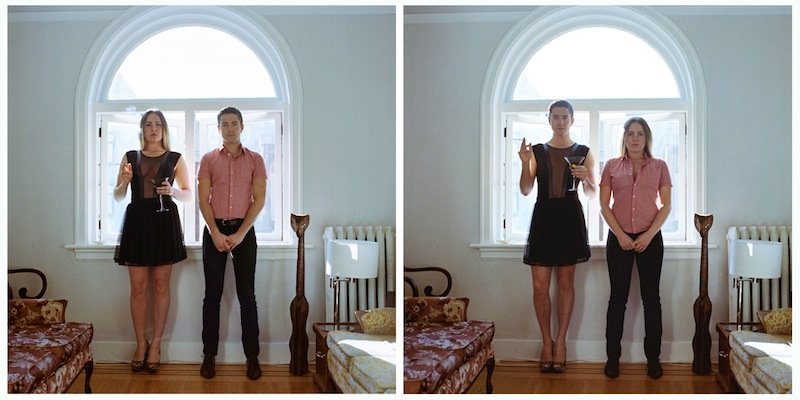 Pesut’s collection not only challenges ideas about gender-normative fashion, but exemplifies the way in which clothing shapes our identity, a phenomenon a New York Times article on clothes and self-perception recently explored. As stated in the article, “’We think not just with our brains but with our bodies’, Dr. Galinsky said,’ and our thought processes are based on physical experiences that set off associated abstract concepts. Now it appears that those experiences include the clothes we wear.’” 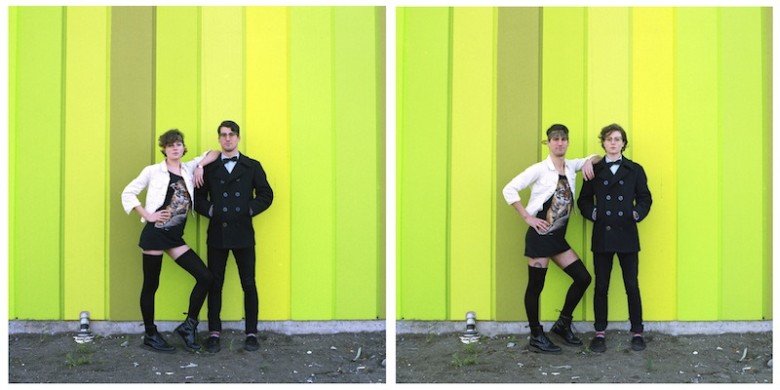 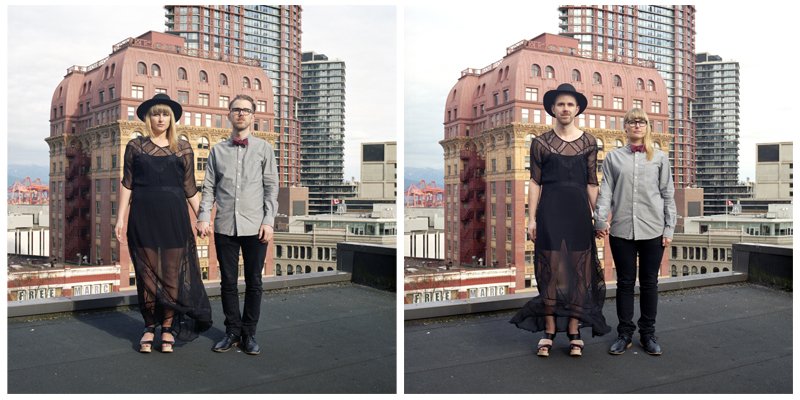 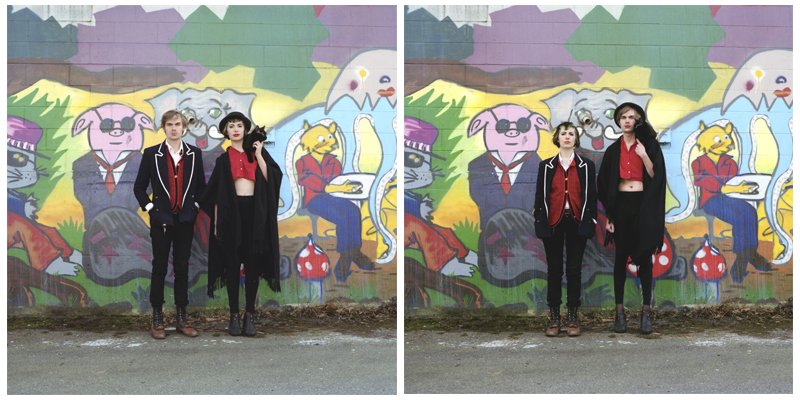 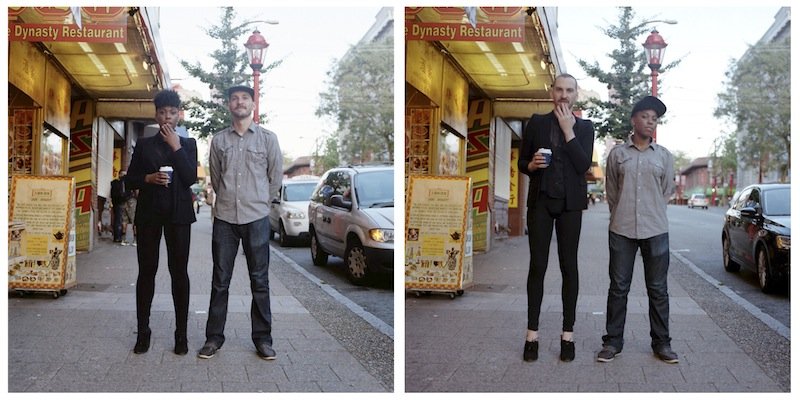 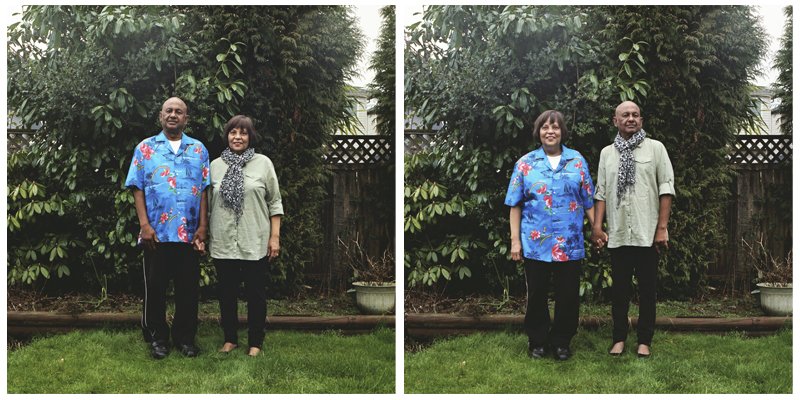 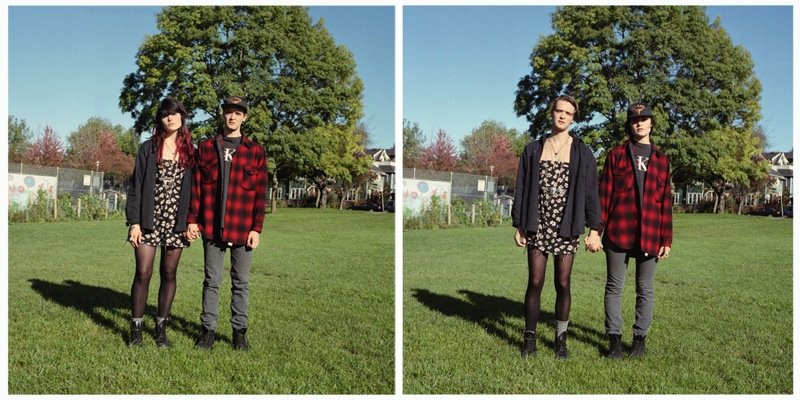 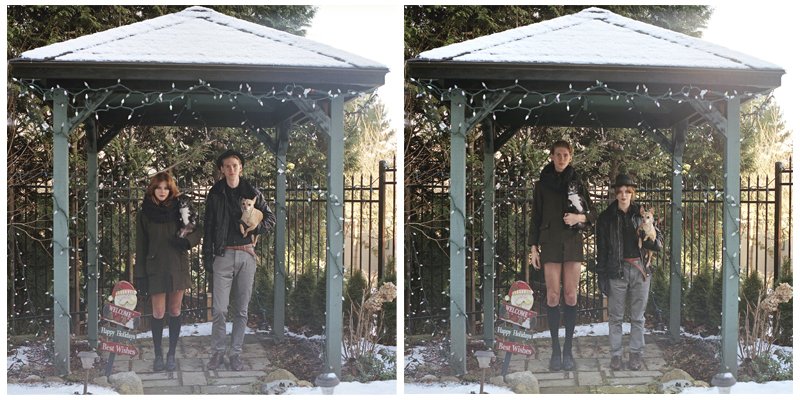 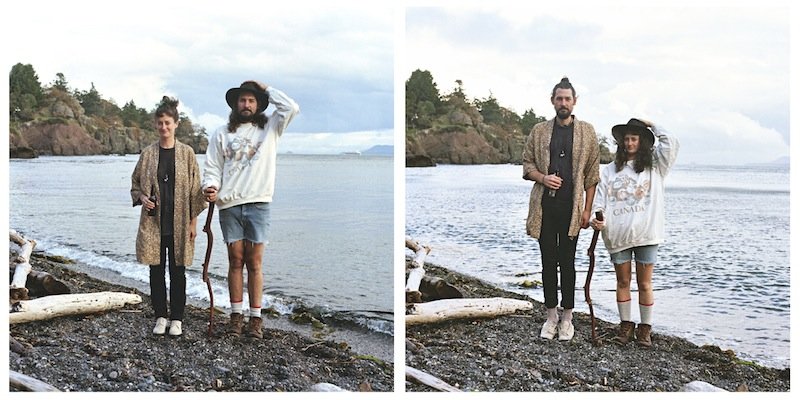 Tell us what your favorite Swicheroo images are? Got any of your own?