Many of us know that October is breast cancer awareness month. But, did you know that Movember is a 30 day world-wide campaign in November where 1.9 Million Mo Bros and Mo Sistas participate in events and sport mustaches to raise awareness for prostate and testicular cancer initiatives? Started in Melbourne, Australia, Movember has become a global movement and Vancouver photographer Belle Ancell, who developed and captured images from Canada’s first queer Movember project, is advocating for queer inclusion in the movement through her lens. 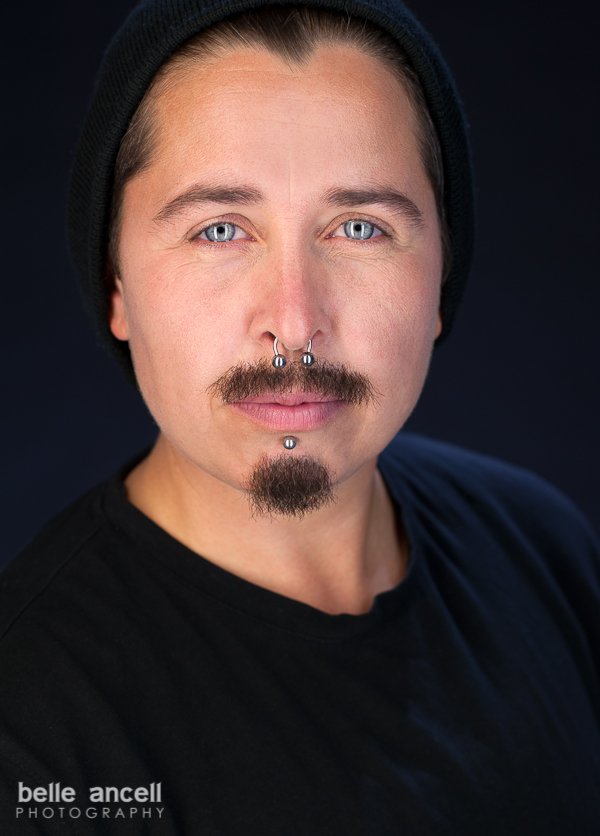 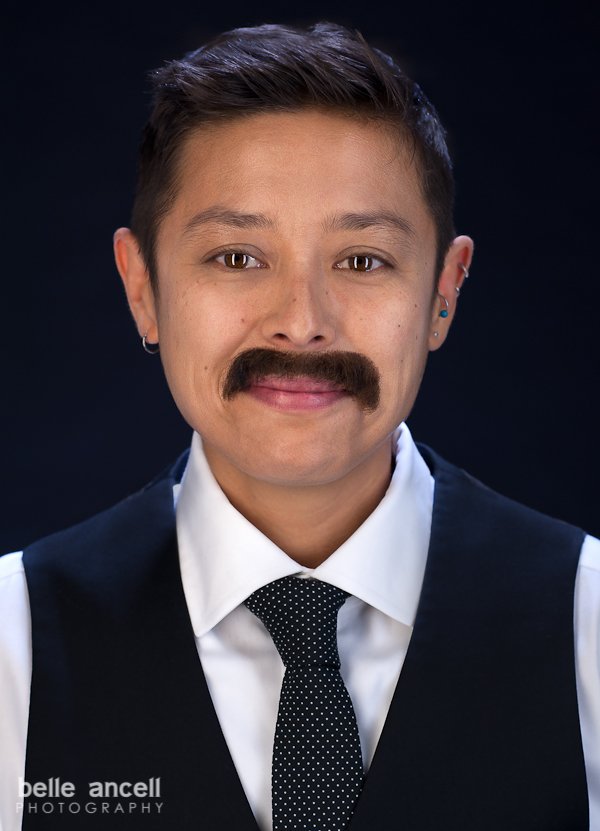 The photos in “Mr/s. Movember” are about identity, playing with identity, and raising awareness by prompting private and public conversations in the GLBTQ community about health. Some of the models in the project identify as lesbian, butch, male, female and all of the above. Yet all queer women have men in their lives – whether they are partners, brothers, fathers, uncles, nephews, or sons who are dealing with prostate cancer and mental health issues. – Aileen Penner 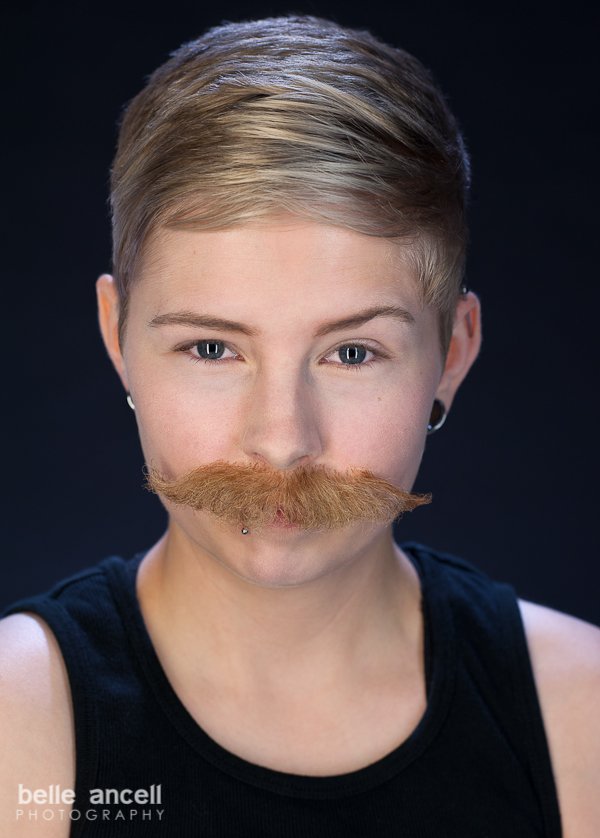 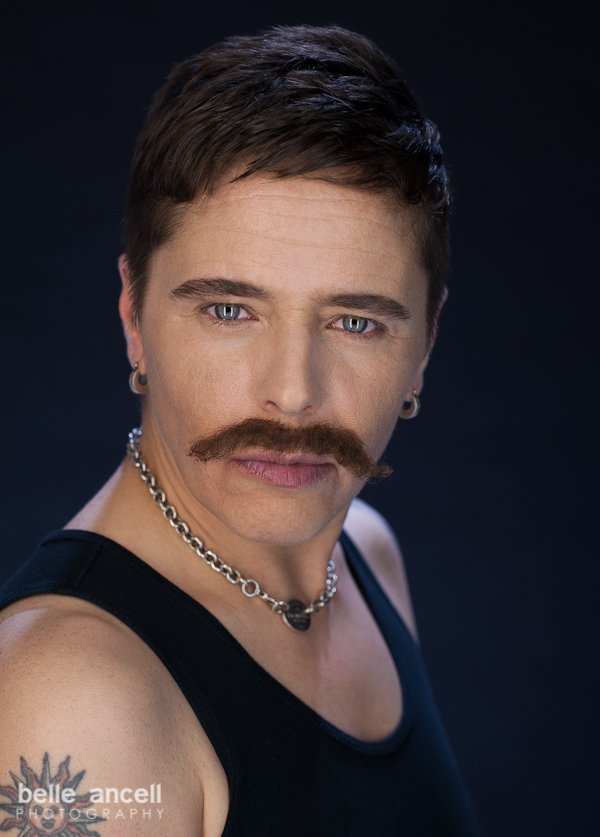 Want more great news? Ancell says that these images are just the beginning of a larger campaign, as she will be photographing more subjects and holding a fundraising gallery opening to support the 2013 campaign. 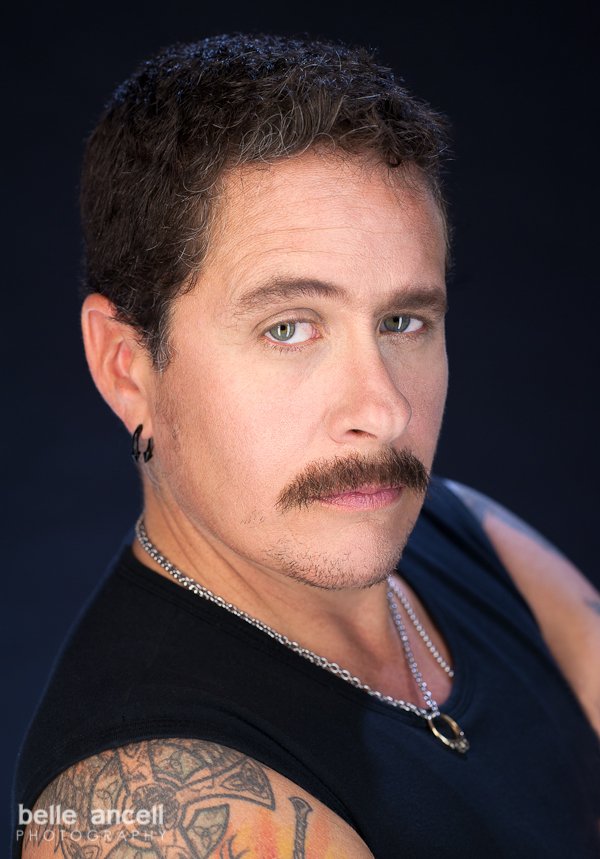 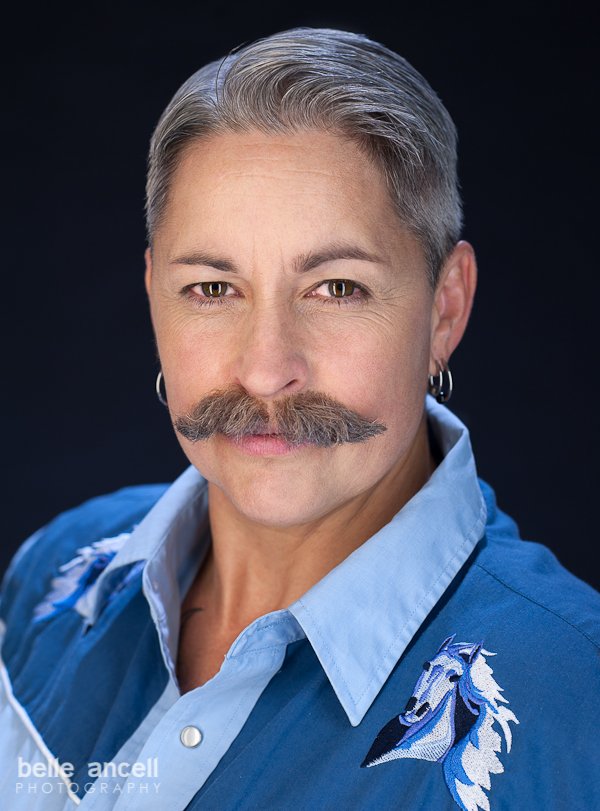