Fashion is something so very personal to me. Growing up it was fashion that I felt restricted by, as someone who didn’t feel comfortable being confined to the “girls” or “juniors” sections, I struggled with the image I saw in the mirror. I knew the clothes that I was wearing were what was expected I was passing to a world strict with gender laws. I had more room to play with fashion than I ever could realize as a teenager. I used to see my clothes as a restriction, I saw my hair the same way. Every few weeks I went to the hairdresser and got it “touched up” chemically processed so that it was straight and manageable. Every morning I would plug in my hair straightner, open my dresser drawers and get ready for my day. I felt like I was constantly playing dress up, I wondered if anyone else could realize how awkward I felt, how out of place. But I played the game, even when I came out and was happily dating girls I had not come out in a another aspect of my life. My sexuality had really never been a question to me. I grew up in a very liberal town, with a very liberal family. I dated boys when I was younger, but I knew that it wouldn’t last. By the time I had made it to high school I was out, and had my first girlfriend at the end of my sophomore year. She fit, we fit, but I felt like something in me still did not. That one thing was my gender. Who was I really?

It is amazing what a pair of jeans can do. I had one pair of GAP jeans that were boyfriend cut. They were the only pair of pants that I owned that did not show off my extremely long feminine legs. I could sag them a bit past my hip bones and all of a sudden saw something that I had always felt. I saw myself as more masculine, not as a man per se but all of a sudden I wasn’t a teenage girl. I felt edgy. I did not know then about what it meant to be transgender or gender queer, but with that one pair of jeans I finally felt right. Those lead to me venturing into the mens department for the first time when I entered college. Being 6’1’’ I had always hated shopping, womens clothes are for the most part not meant for such long skinny legs and such big feet. With mens clothes I suddenly wasn’t seeing how big my feet were, or how lanky my legs and arms felt. I asked myself what the hell had taken so long? This fix seemed so easy, it all felt exactly perfectly right, but in truth there was no way that years earlier I would have felt comfortable dressed as a boy. I would have felt like I was in drag, which funny enough is how I felt when I was in girls clothes. 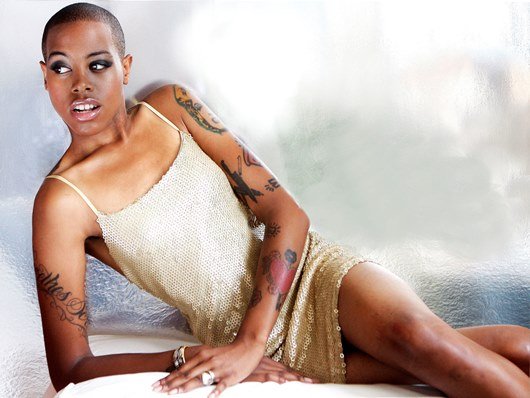 One does not have to be obsessed with fashion to want it to work for them. I think my love affair with clothing actually started because of how much I had hated them for so many years. The minute I realized that I could wear menswear and own it as my own, was the minute I started my love affair. 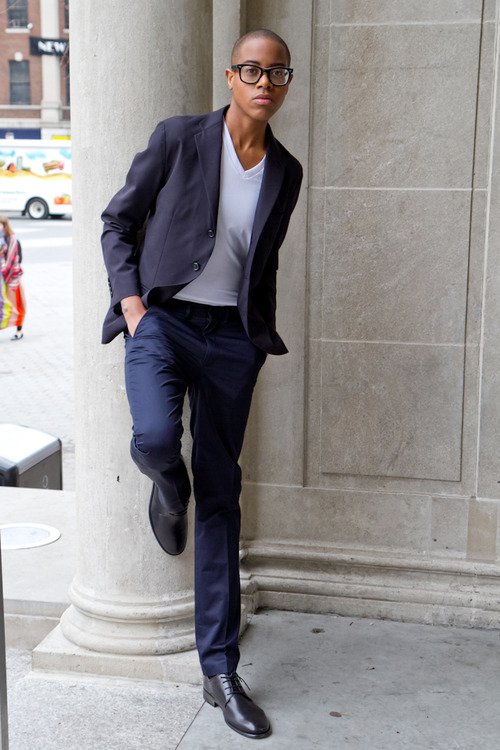 I always hated the word tomboy when I was growing up. It never was said as a compliment, more so as a descriptor for someone who did not fit into one of societies two gender boxes. The editorial fashion world has always played around with androgyny, but I always saw it as fantasy. I never felt like fashion houses were celebrating female masculinity, but instead producing something they felt was daring. Much like with many of the black models you see in fashion who have what I can only peg as a “tribal” look. Most of the highly successful black models are dark, and come from Africa. Which part of me says good for them, good for us, good for society. But then the other part of me knows, that the fashion industry’s obsession with these dark skin beauties is a form of exoticism and can sometimes also seem like fetishism. I do not feel a celebration of the black model, in the same way I did not feel a celebration of the masculine female. The latter is definitely changing. As a black masculine presenting person I do at times struggle with identity. As an aspiring model I have heard out of the mouths of casting agents, and heads of agencies that they just didn’t know what to do with me. Because for better or for worse agencies are still putting people into boxes. Which is why it is so important for both the queer community and racial minorities to take a stand and instead of assimilate; create.

When you are being restricted, it is your biggest opportunity to grow. To exceed expectations and to break molds. When I go out and see queer people dressed exactly how they want, on their terms, presenting to society as an individual who is breaking down walls and destroying the norm, my heart swells. Would it be too Goonie like of me to say something like: This is our time? Well it is. I have never seen so much talent out of a generation then out of the bubbling queers that are coming up. From art, to fashion, to music. We are queering up the mainstream, and it is about damn time. 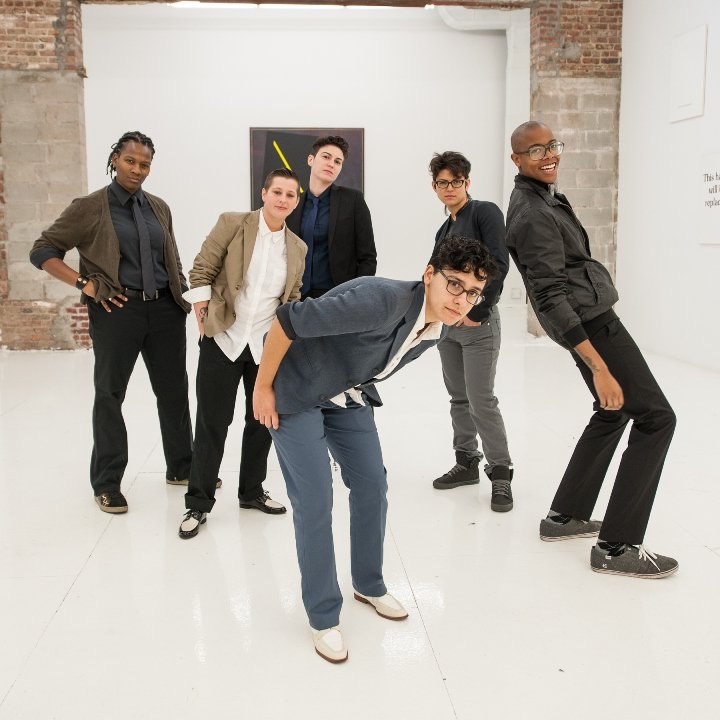 *This piece was originally written for Dapperfy Productions and published on Queergrub.

In Late August/Early September DYP will produce a subscription based Look Book that will feature non-gender normative fashion and/or models.
About the author: 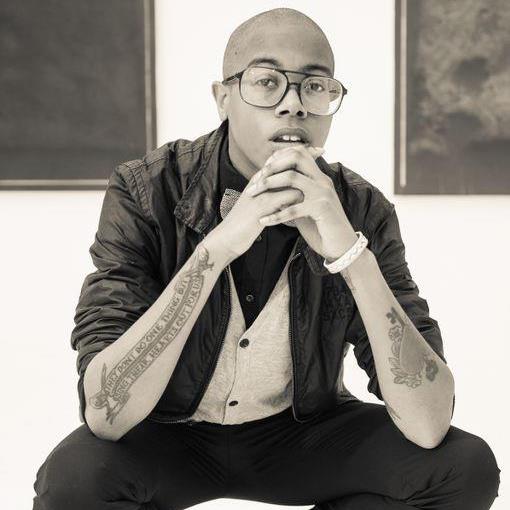 Ryley Rubin Pogensky (aka Ry) is a New York City MC, author, model, and founder of the blog Queergrub. Ry has been featured on Autostraddle, The Huffington Post, and Newsweek‘s The Daily Beast. Follow Ry and Queergrub on Facebook and Twitter.