Our March He Said/We Said featured our first ever West Coast (Bay Area) edition of He Said/We Said. Not to be outdone, Jack Tar 207, a Portland, Maine based style blog, took on the HS/WS challenge for our annual Pride edition and did not disappoint with their ever-so-handsome interpretations of the J-Crew Spring 2013 menswear collection.

When it comes to queer media, cities like New York and San Francisco tend to hoard the spotlight. But, it is important to celebrate queer culture that is flourishing elsewhere. The Jack Tar 207 collective helped us capture and showcase some of the dapper swag that is being proudly donned outside of these two cities.

HS/WS is the brainchild of its series editor, Anita Dolce Vita. (Read more about HS/WS on the Huffington Post.) Special thanks to Jack Tar 207 and all of the amazing models for donating their time and talent. We are honored that Autostraddle has published additional images from this shoot. For full model bios and outfit details, visit Autostraddle’s edition here. 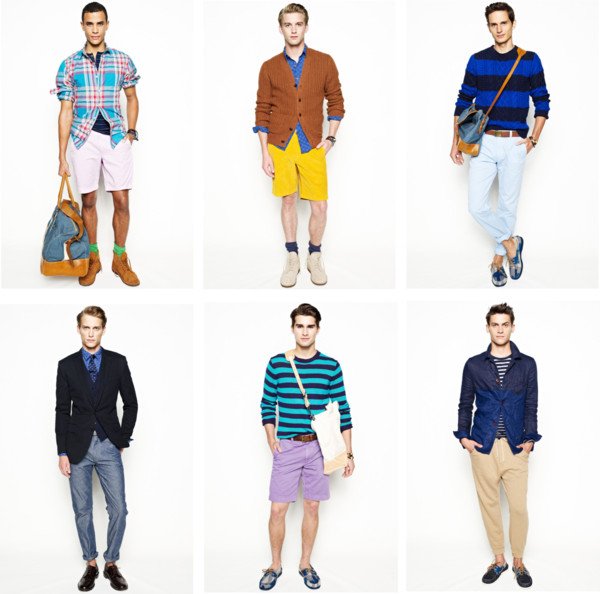 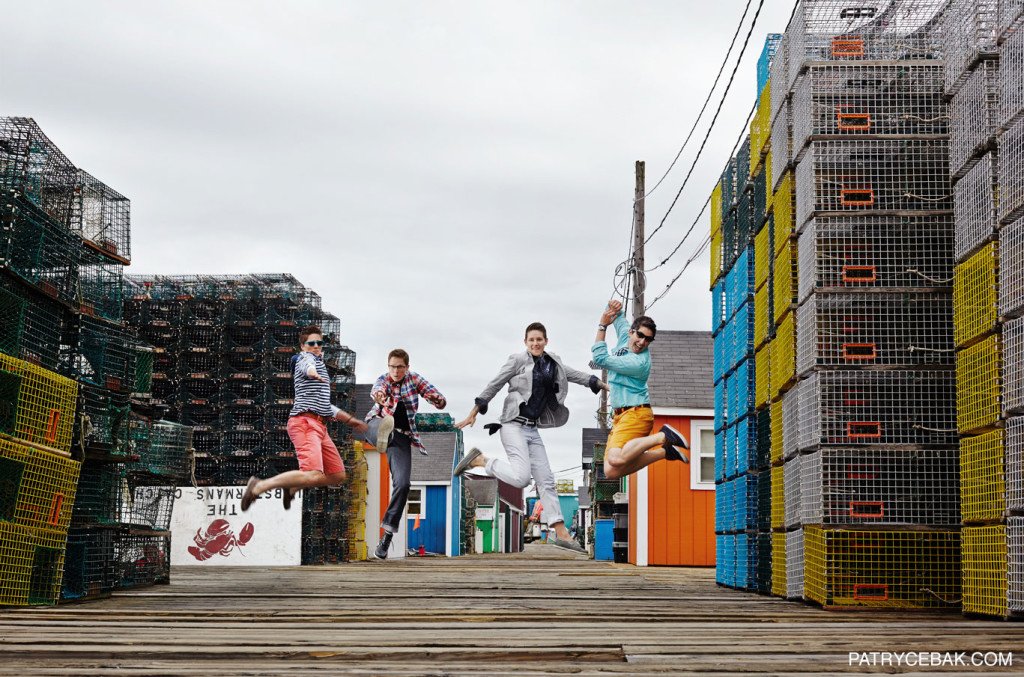 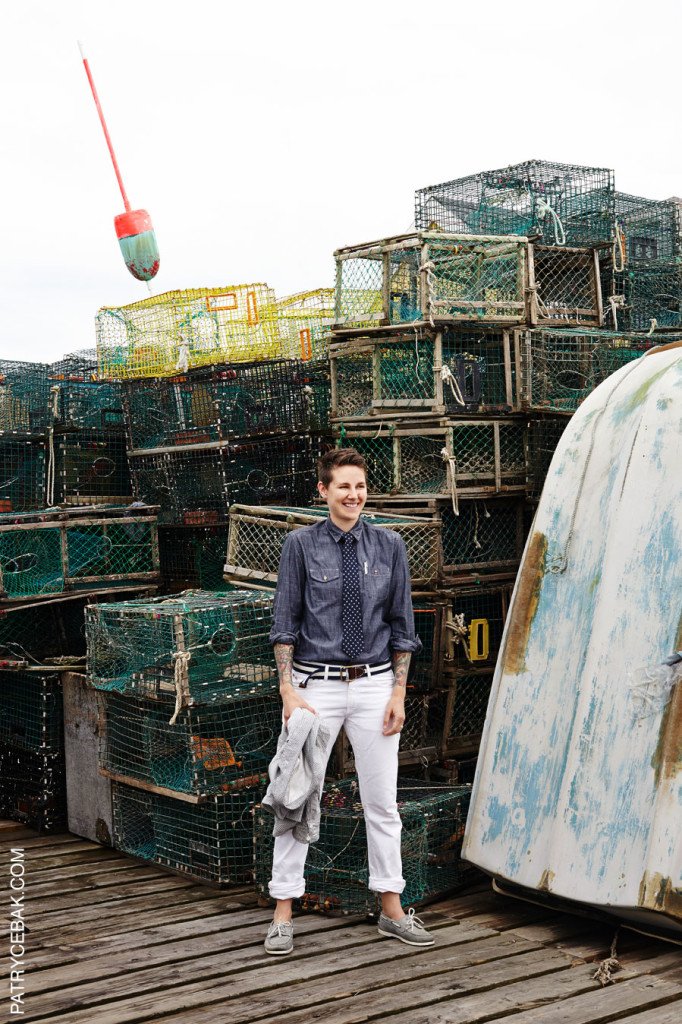 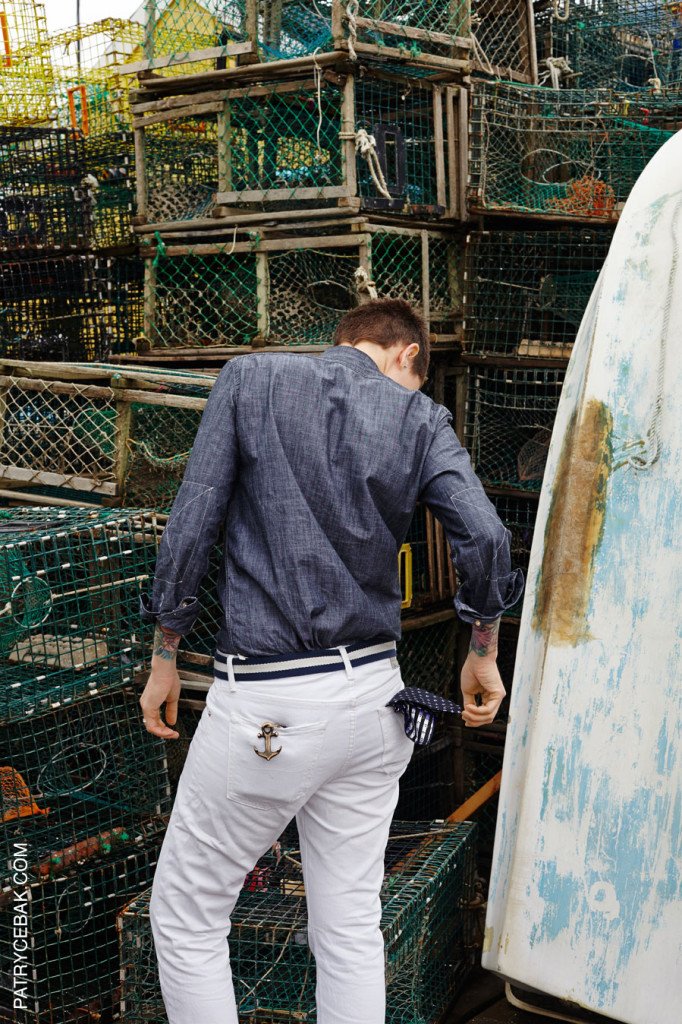 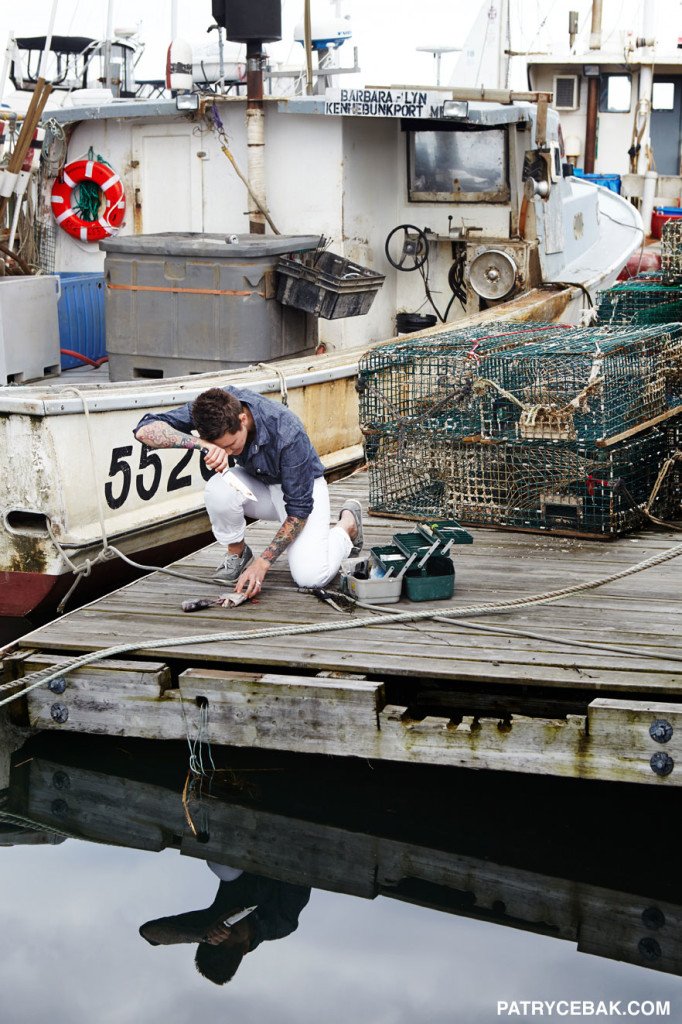 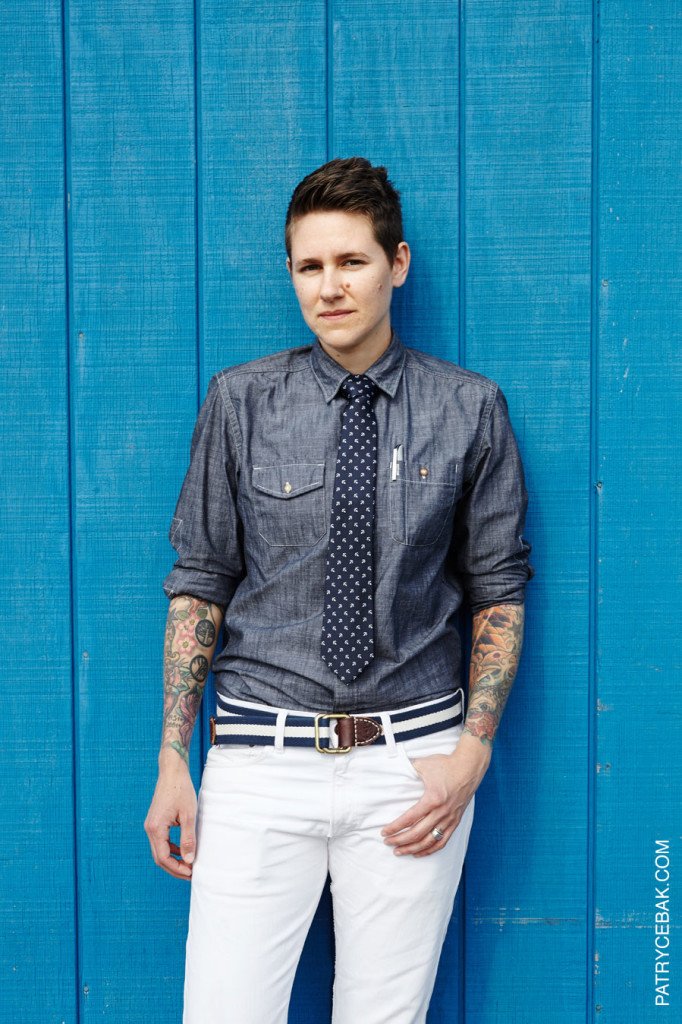 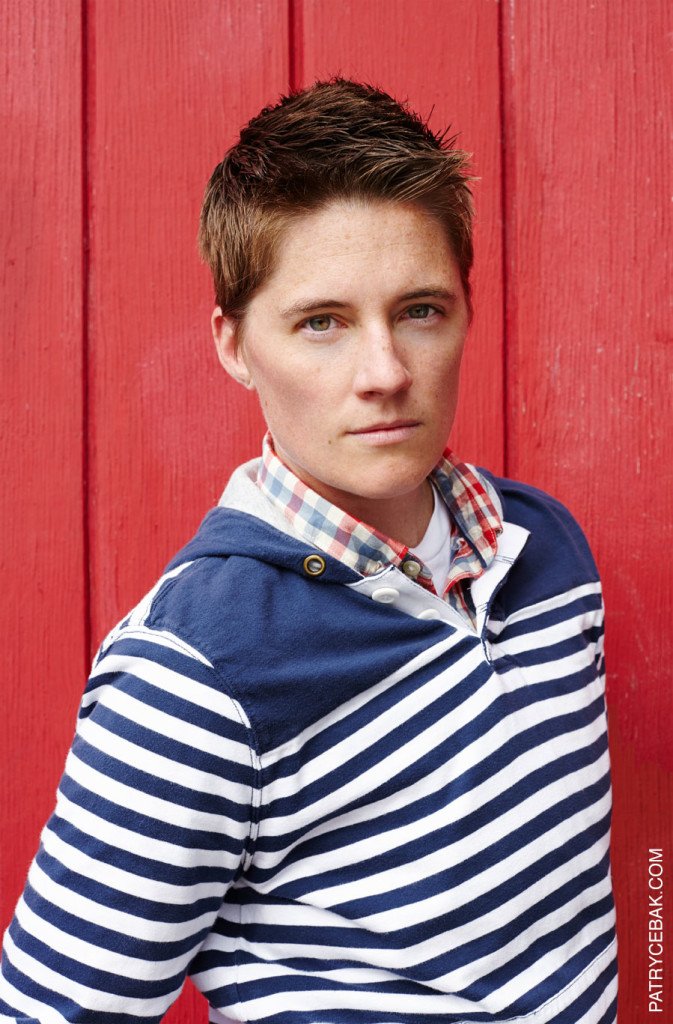 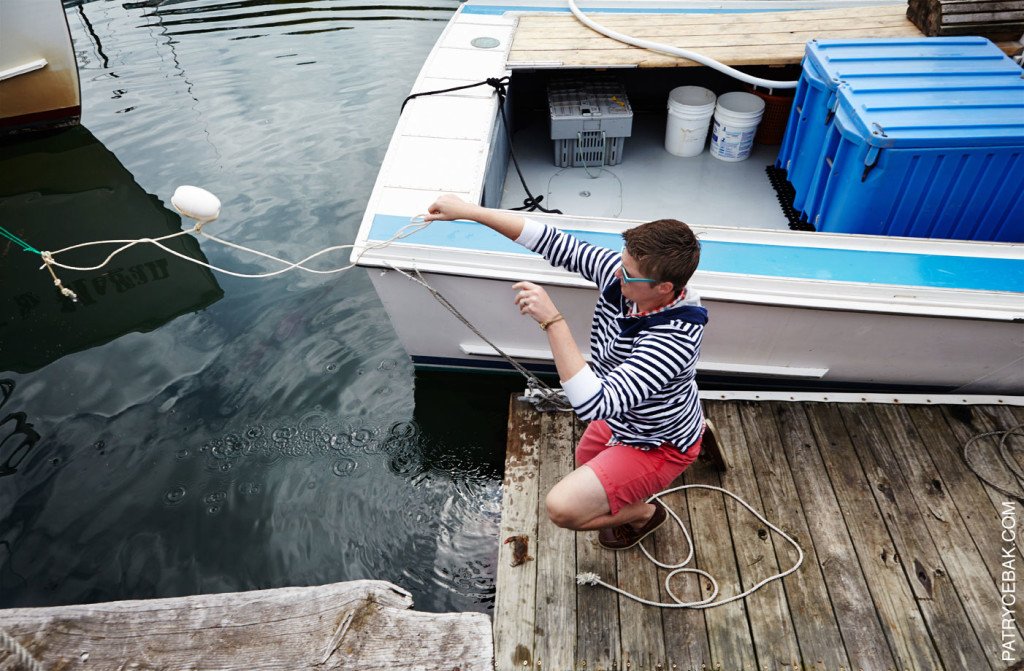 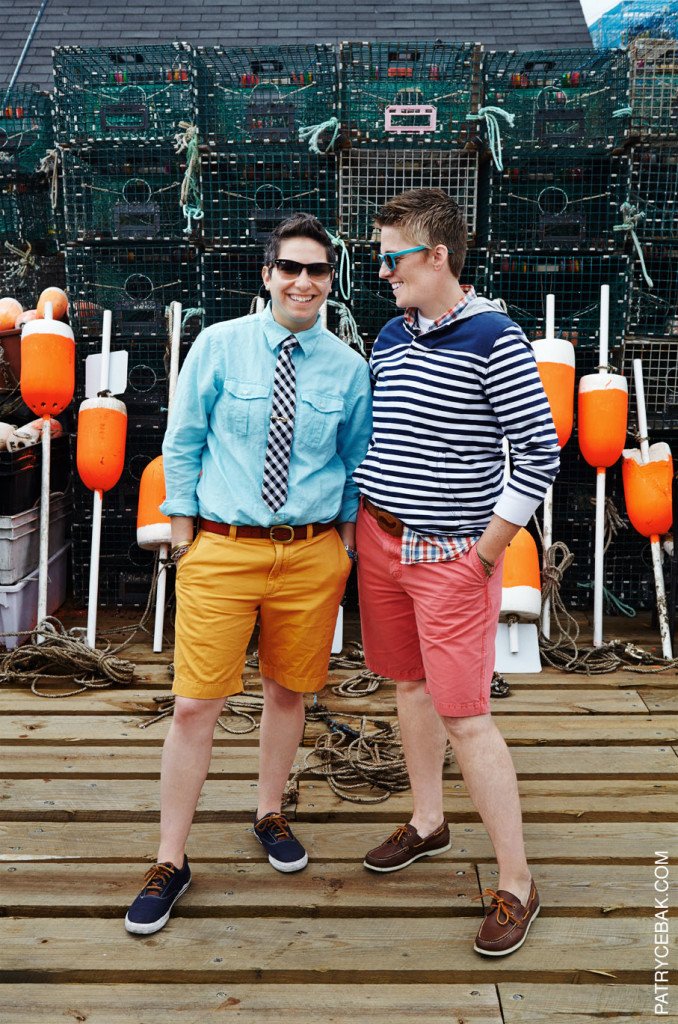 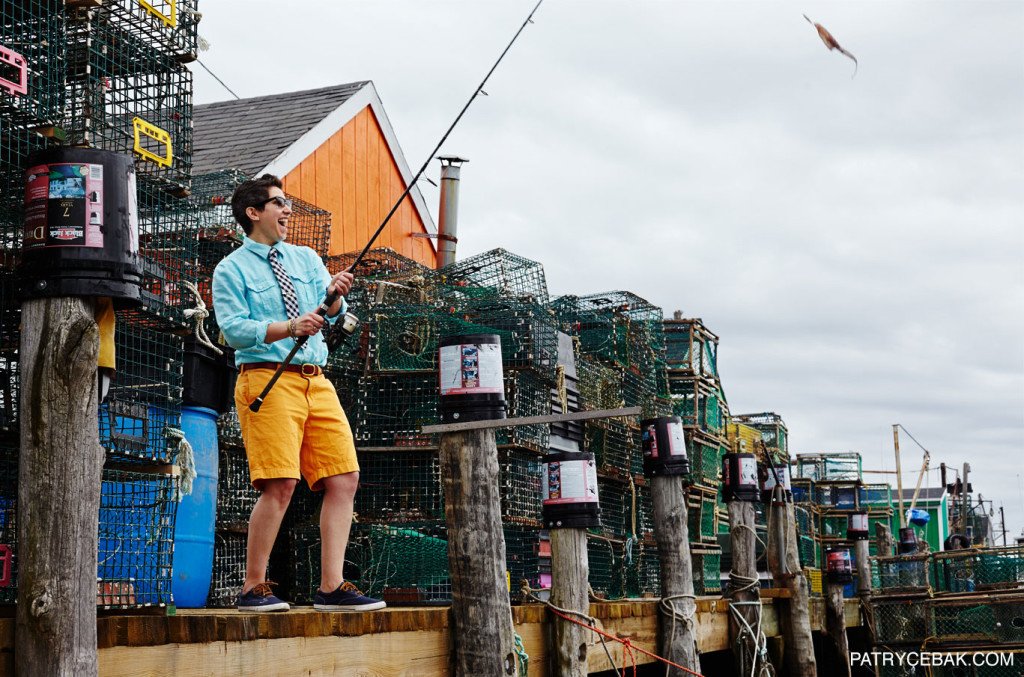 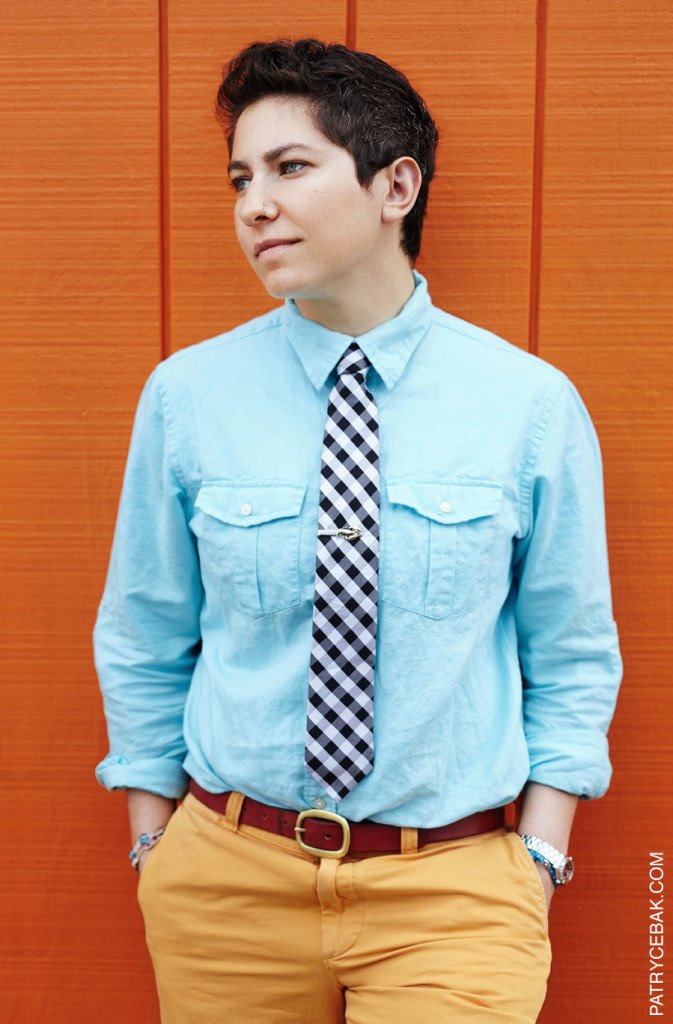 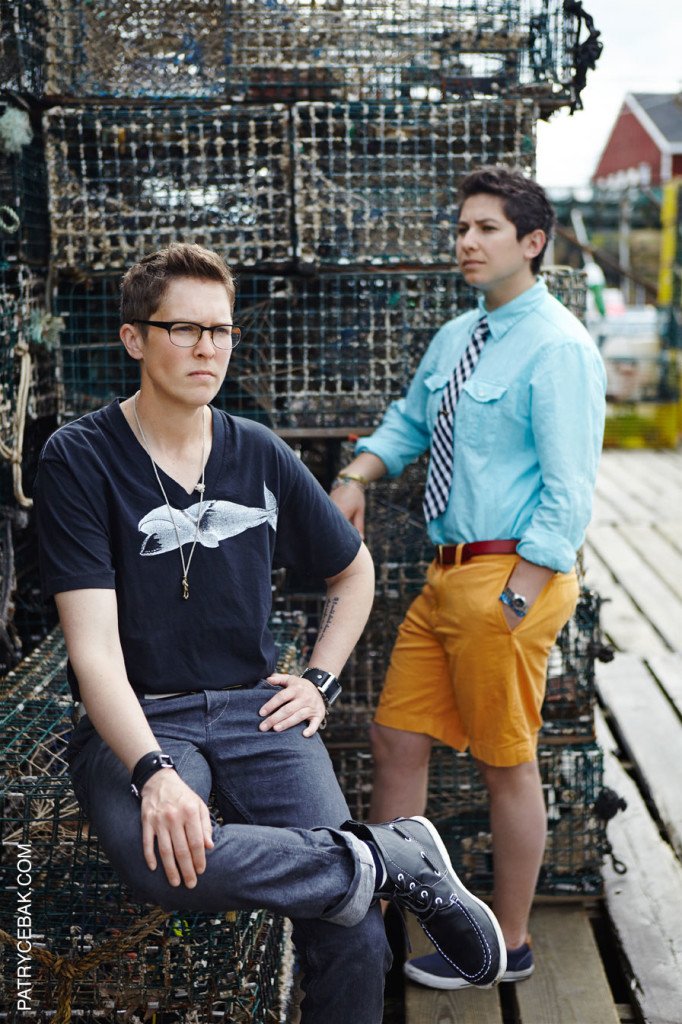 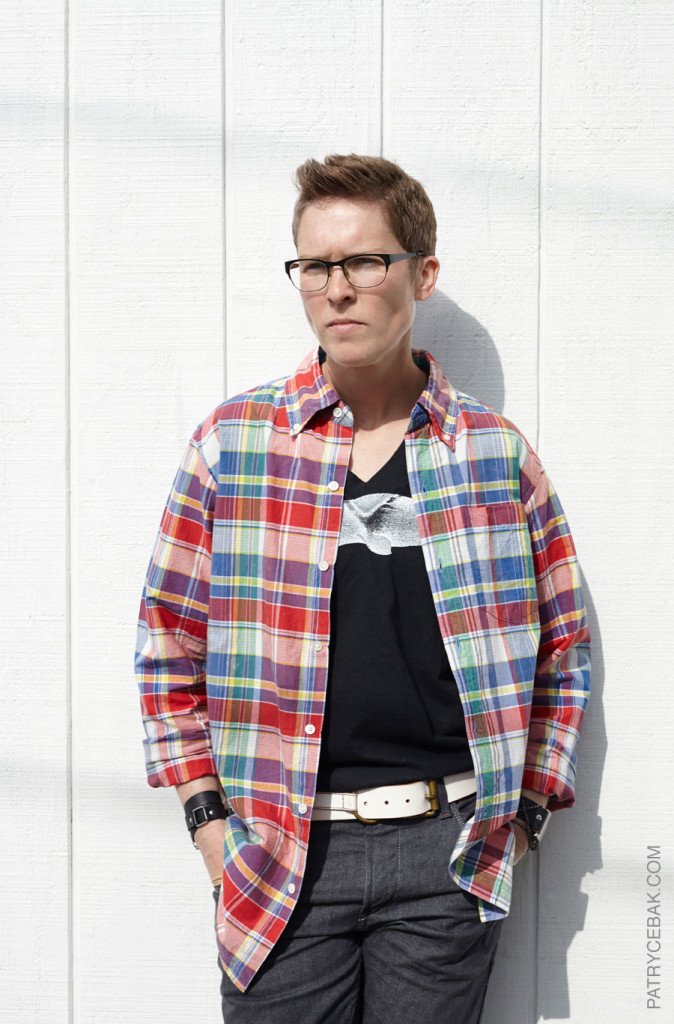 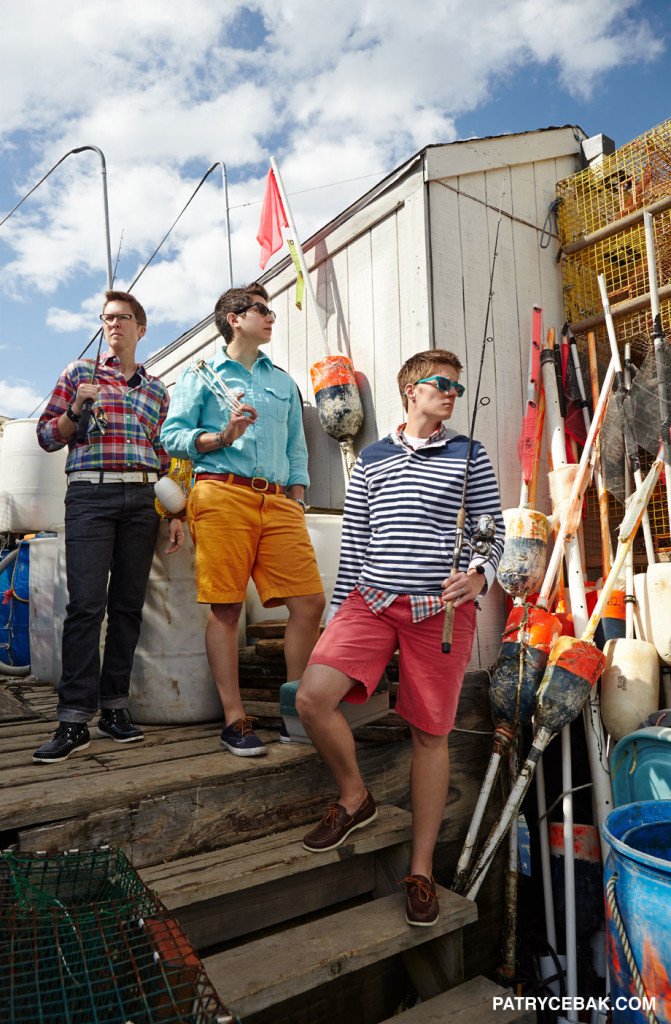 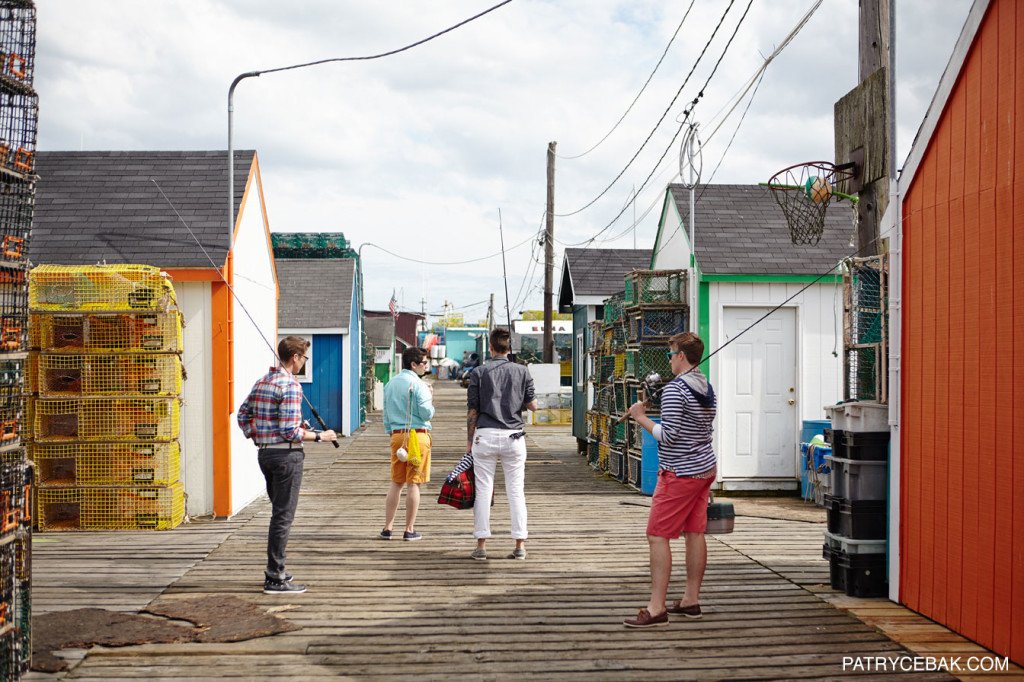