The event will be hosted at Brooklyn Museum on the CLOSING FINALE DAY of New York Fashion week and will showcase some of New York’s most promising up-and-coming designers, as well as celebrity models like internationally acclaimed androgynous agender Rain Dove. 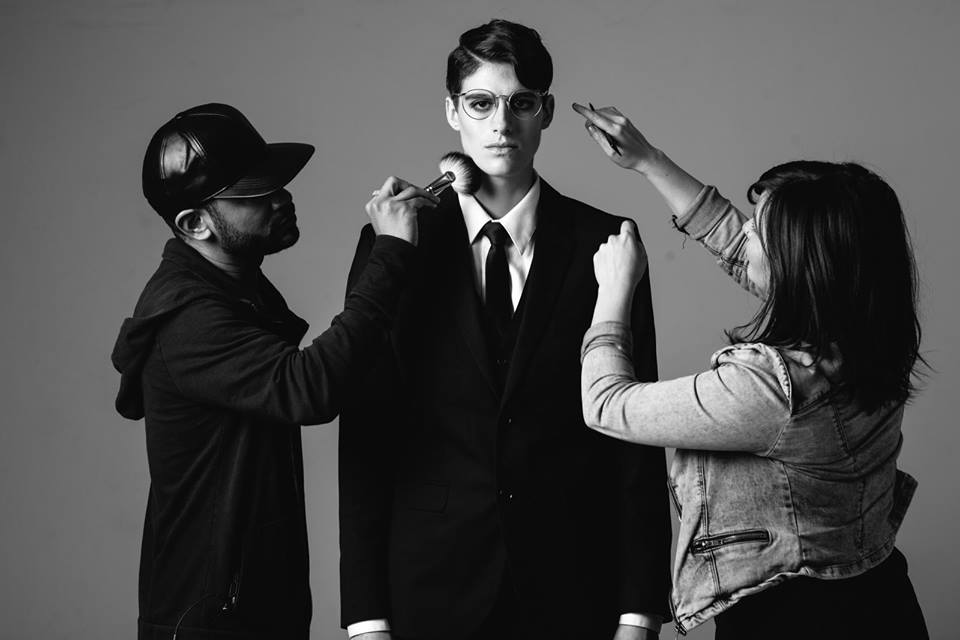 Guest are also invited to attend and participate in a queer fashion panel discussion, as well as enjoy exhibits, food, and drink. Galleries will be open to the public starting as early as 11am and remain open until 9:30pm. At 10pm, head to Woodland for the after party, presented by Hot Rabbit!

Admission to Brooklyn Museum: Brooklyn Museum’s general admission prices are suggested contribution amounts. No one is turned away due to lack of funds! (This does not apply to the after party at a different location.)

☆ Runway MC: Tiq Milan
Tiq Milan has strategized with national news media outlets about fair and accurate reporting on transgender people and is a national spokesperson discussing the latest developments in transgender rights. He has been featured on CNN’s Reliable Resources, The Katie Couric Show, MSNBC’s Ronan Farrow Daily, Steven Petrow’s, “Civilities,” MTV News, NewsNation with Tamron Hall, Out There with Thomas Roberts, and is a regular contributor on HuffPost Live. Tiq’s work has been recognized by Ebony.com, BET.com, and the Trans 100 List, among many other acclaimed media outlets and national organizations. 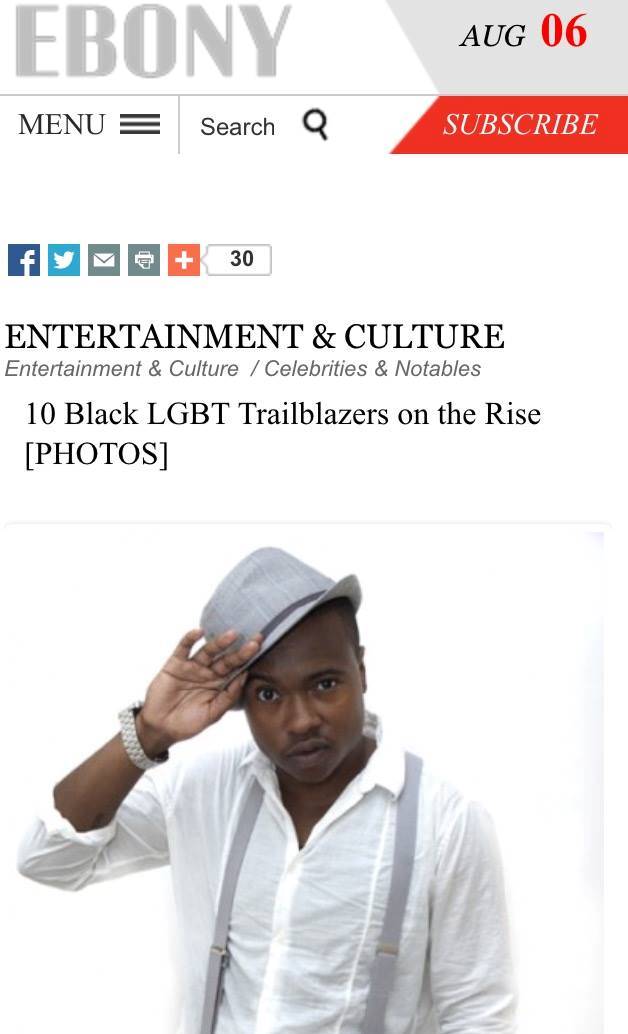 *After party cover is required for admission to Woodland and is a separate admission fee. 100% of the after party revenues go to support the production of the Verge event.*