Last year, Sonny Oram – writer, queer rights advocate, and founder of Qwear – held the title of dapperQ of the Year. But, it is now that time of year again to pass the torch and honor a new member of our community who is using style as a springboard to create positive social change. We are excited to announce that this year, instead of celebrating the work of a single individual, we are celebrating the work of bklyn boihood. 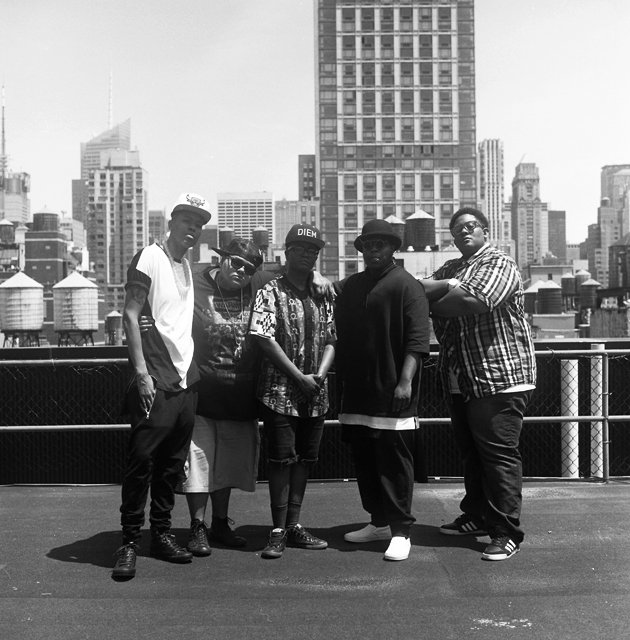 Since 2009, the bklyn boihood collective has been spreading love through community-building events, music, and art, while sharing their journey as bois of color who believe in safe spaces, accountable action and self-care. They have been a vital resource for queer communities of color, advancing visibility and access through their LGBT-friendly parties, character-building workshops for healthier presentations of masculinity, and annual calendar highlighting local brown bois. (bklyn boihood decided to forgo publishing their 2016 calendar in lieu of a more robust visibility project.) 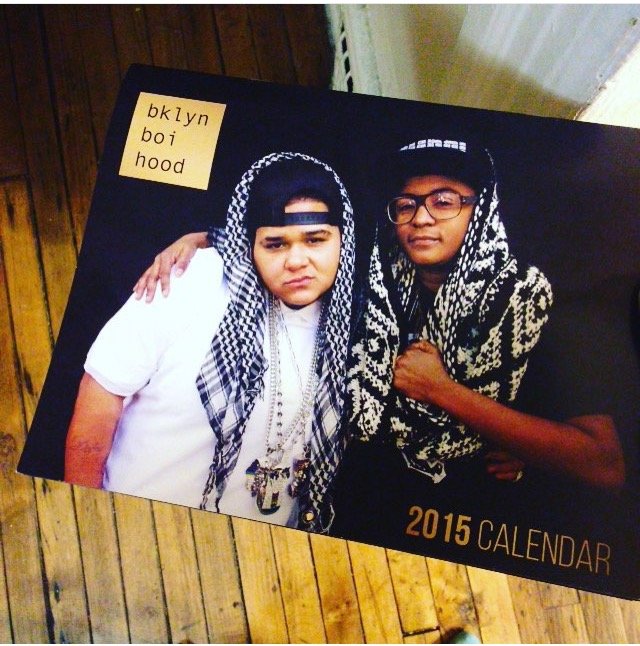 dapperQ had the honor of working with the bklyn boihood (BBH) collective on VERGE, the largest 2015 New York Fashion Week and Boston Fashion Week queer style events, held at Brooklyn Museum and the Institute of Contemporary Art/Boston, respectively. As Associate Producers of VERGE, the bois presented two designers – SunSun and Jag & Co. – on the runway, as well as produced and moderated “Walking Isibonelo/Evidence; Fashion as Social Activism and the Diasporic Politics of Black Queer Bodied Visibility,” a panel that addressed the politics of black queerness and fashion, illuminated the voices and lived experiences of Black queer people, and provided a platform for highlighting art as activism.

“So often, ‘fashion’ just feels like the surface. Our clothes, our hair, the way our bodies are adorned–because of what it means to counter the ‘norm’–are acts of resistance. What you choose to do to adorn your body is a gift. It is the source of some of our deepest imagination and the impact lives and comes back again and again.” – bklyn boihood 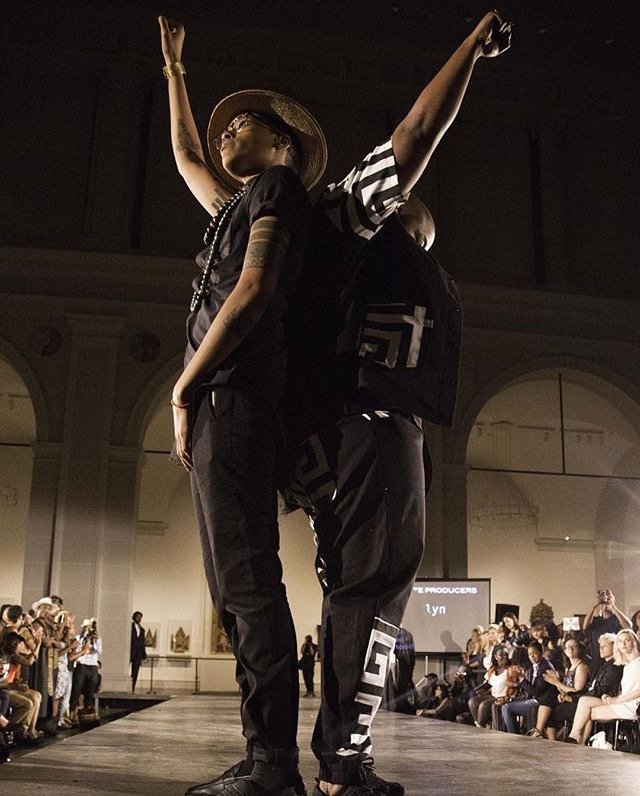 bklyn boihood also played a supportive role in ensuring that ownership of dapperQ remained in the hands of QPOC leadership, thereby preventing the erasure of people of color in the queer style historical archives.

In 2015, bklyn boihood was a strong leader in creating avenues for QPOC models, designers, and fashion bloggers, as well as advancing queer style as visual activism. dapperQ tips our hats to bklyn boihood, the dapperQ’s of the year!