Fashion is political. It has always been political. Fashion plays a significant role in the social construction of identity and is one of the most visible markers our status in society’s hierarchies. Of course, there is also fashion that directly supports a cause, both fiscally and by leveraging style to create awareness. As we rebel and riot (dapperQ was rallying at JFK Terminal 4 last night in the cold without proper winter attire #NoBanNoWall), here are our picks for clothing that makes a statement and gives back: 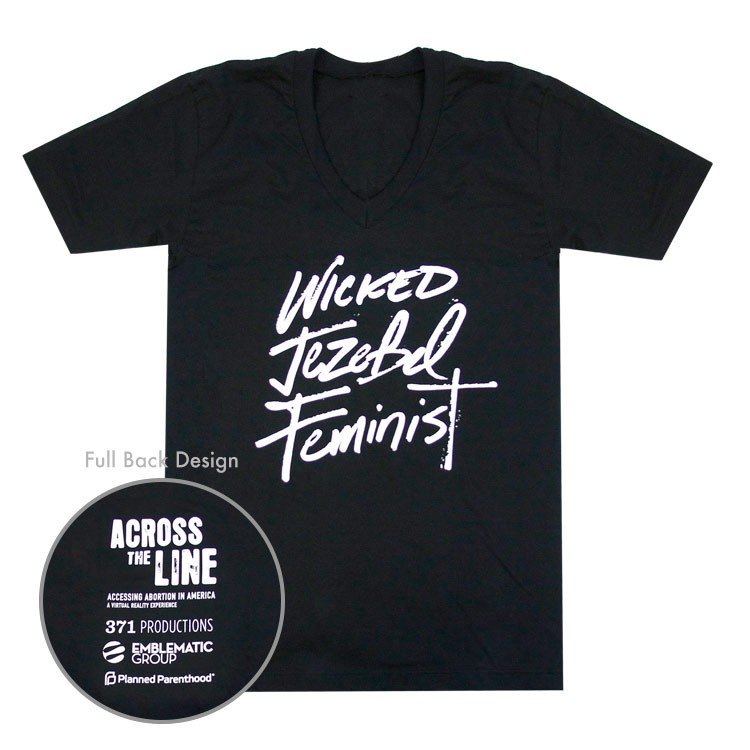 Across the Line is part of ongoing efforts by Planned Parenthood to reduce stigma and change the conversation around safe and legal abortion. Using real audio gathered at protests, scripted scenes, and documentary footage, the film is a powerful hybrid documentary-fiction depiction of the toxic environment that many health care providers, health center staff, and patients must walk through to provide or access health care on a typical day. “Wicked Jezebel Feminist” is a phrase shouted by an anti-abortion protestor in the film experience. This t-shirt is Made in America and Union Printed. Don’t want apparel? Donate money directly to Planned Parenthood here. 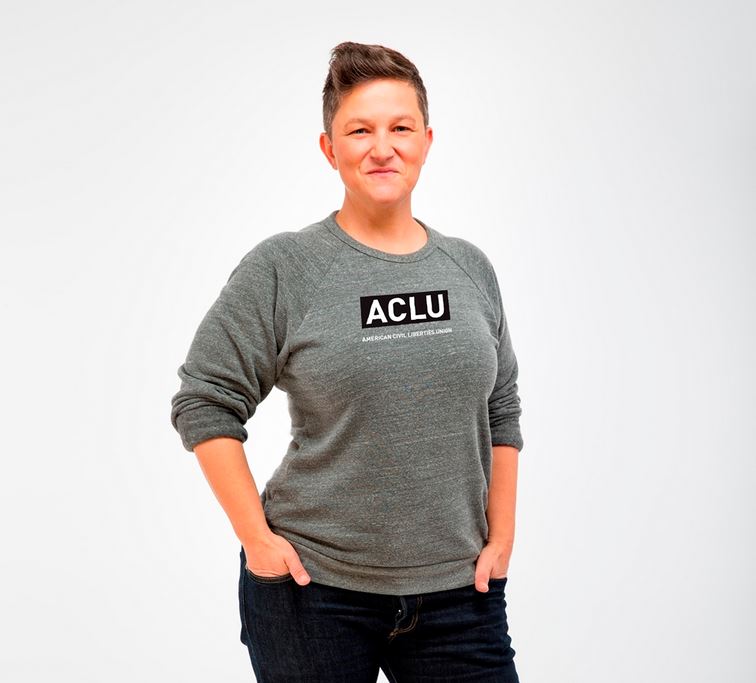 For almost 100 years, the ACLU has worked to defend and preserve the individual rights and liberties guaranteed by the Constitution and laws of the United States. They have vowed to take on Trump in court if he implements anything that is a violation of our civil liberties. Support their efforts with this American-made ACLU classic sweatshirt, or donate money directly to the ACLU here. 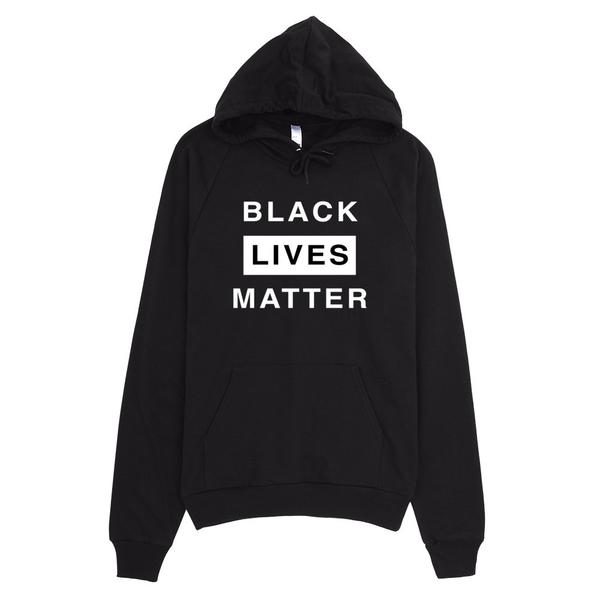 Merch for the Movement was created after its founder was unsuccessful in finding any high quality Black Lives Matter apparel that directly supported the people and organizations around the movement. 100% of the profits from Merch for the Movement are donated to organizations supporting the cause, such as Dream Defenders, Southern Poverty Law Center, Black Youth 100 Project and the Baltimore Justice Fund. You can also donate money directly to Black Lives Matter here. 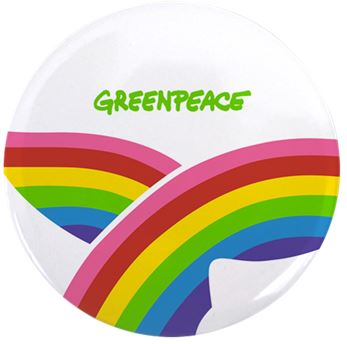 Greenpeace is a non-governmental environmental organization with offices in over 40 countries and with an international coordinating body in Amsterdam, the Netherlands. Greenpeace states its goal is to “ensure the ability of the Earth to nurture life in all its diversity”and focuses its campaigning on worldwide issues such as climate change, deforestation, overfishing, commercial whaling, genetic engineering, and anti-nuclear issues. Seven Greenpeace activists were recently arrested and charged for scaling a 300-foot crane in front of the White House and hanging a banner from the crane that read “RESIST.”  We’re down to support such acts of defiance.

Greenpeace swag can be purchased at their Cafe Press store, or you can donate directly to Greenpeace here. 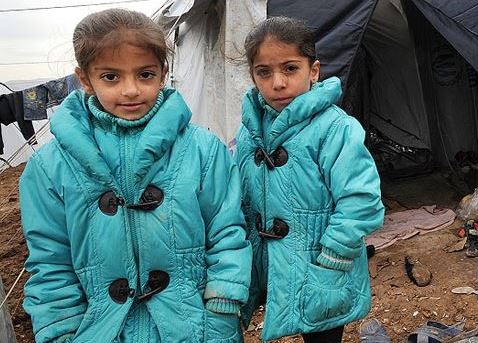 The International Rescue Committee (IRC) is one of the largest organizations in the world responding to the refugee crisis. In the face of Trump’s Muslim Ban, which denies safe passage to the most vulnerable seeking refuge, their work is more important than ever. When cold weather sets in after a catastrophe, protection from the elements can mean the difference between life and death, especially for families who have lost everything. The IRC distributes lifesaving emergency winter kits filled with warm blankets, coats and boots, protective sheeting and other critical winter gear to Syrian refugees and other families uprooted by crisis. $114 can help a family in desperate need survive the harsh winter. Give the gift or winter clothing or donate money directly to the IRC here. 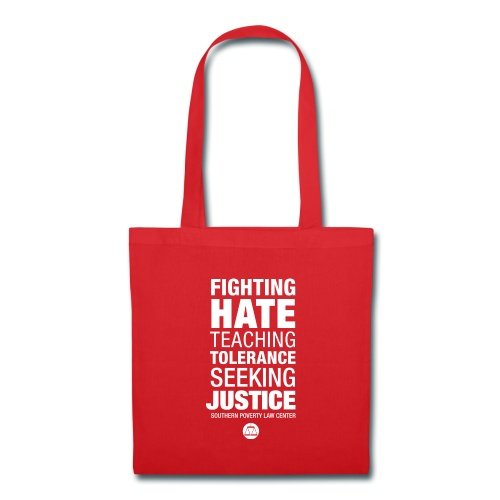 The Southern Poverty Law Center is dedicated to fighting hate and bigotry and to seeking justice for the most vulnerable members of our society. Using litigation, education, and other forms of advocacy, the SPLC works toward the day when the ideals of equal justice and equal opportunity will be a reality. Proudly rock their Tagline tote or donate money directly here. 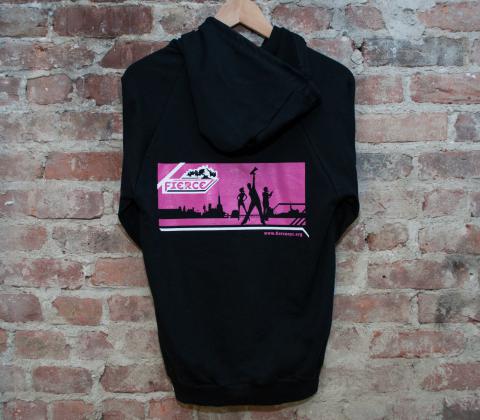 FIERCE is a membership-based organization building the leadership and power of lesbian, gay, bisexual, transgender, and queer (LGBTQ) youth of color in New York City. FIERCE is dedicated to cultivating the next generation of social justice movement leaders who are dedicated to ending all forms of oppression. Rock their zip-up hoodie to show support for their work and the LGBTQ community, or donate money directly here. 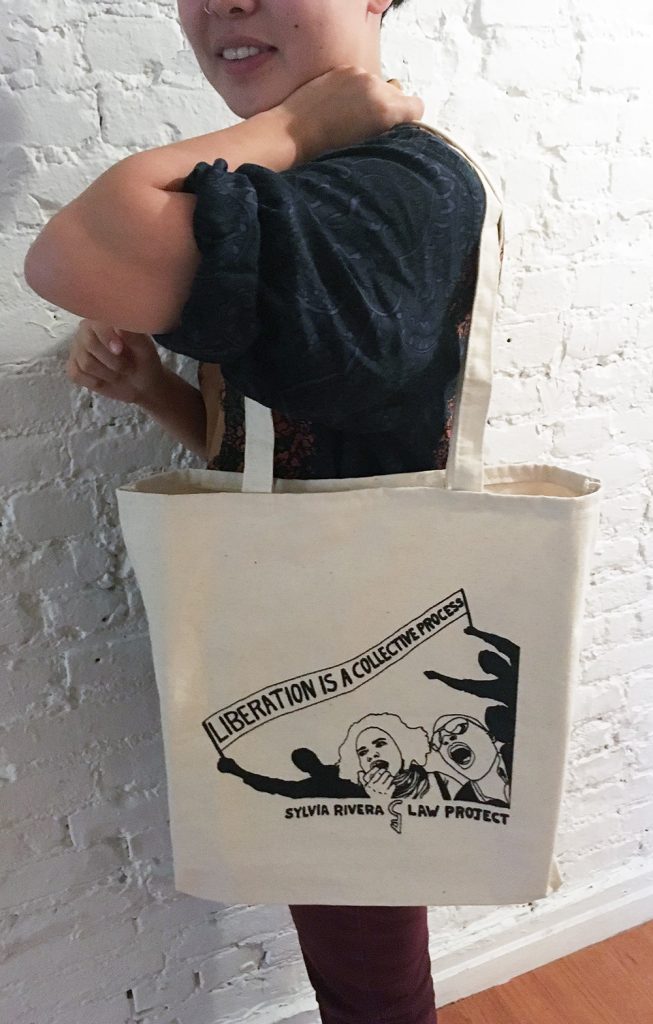 The Sylvia Rivera Law Project (SRLP) works to guarantee that all people are free to self-determine their gender identity and expression, regardless of income or race, and without facing harassment, discrimination, or violence. SRLP is a collective organization founded on the understanding that gender self-determination is inextricably intertwined with racial, social and economic justice. Therefore, SRLP seeks to increase the political voice and visibility of low-income people and people of color who are transgender, intersex, or gender non-conforming. SRLP works to improve access to respectful and affirming social, health, and legal services for our communities. Show your support with this tote, or donate money directly to them here.

For a list of organizations that do not offer apparel and swag but are just as important to support, click here, here, and here.