Target recently unveiled a new gender-neutral clothing and accessory collection in partnership with global kids brand Toca Boca. According to In-Style, Head of Consumer Products for Toca Boca Mathilda Engman stated, “True to those values the collection was designed with inclusivity in mind, and we are so excited to see it will be merchandised together as a collection sitting between the boys and girls aisle of many Target stores.”

This is the retail giant’s latest move in their support for LGBTQ communities and non-binary identities. This past June, Target partnered with dapperQ to produce a young adult (18-21 years of age) fashion show as part of NYC Pride’s 2017 inaugural Youth Pride event. The show featured 10 diverse LGBTQ youth who were each provided $100 Target gift cards to style a look that affirmed their identities and empowered them as the future leaders of LGBTQ and SOGI communities. Additionally, in 2016, Target committed to installing gender-neutral bathrooms across all of its stores.

In a move that diverges from other brands that are currently focusing solely on masculinity as gender-neutral, Target’s latest collection also incorporates classically “feminine” colors and ensembles, such as pink and dresses. dapperQ’s Anita Dolce Vita believes this is a more intersectional approach to truly being gender-neutral. In a previous article, Anita writes:

Androgyny has been defined as ‘neither specifically feminine nor masculine’ OR as ‘having BOTH masculine and feminine characteristics.’ Yet, much of today’s androgynous style tends to be explicitly more masculine leaning: curves are shunned; feminine adornments are discouraged; and masculine is seen as being more neutral – more ambiguous – than feminine.

The new collection will be available in stores or at target.com July 17. Here’s what shoppers can expect: 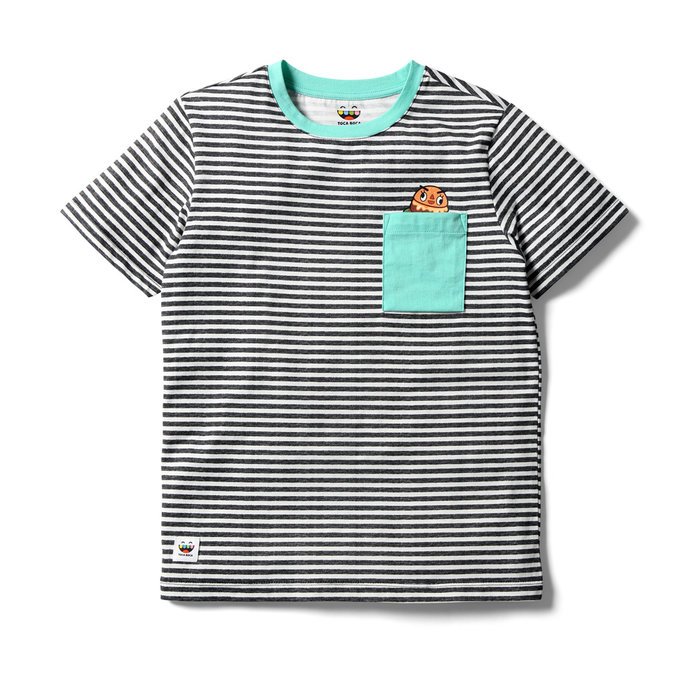 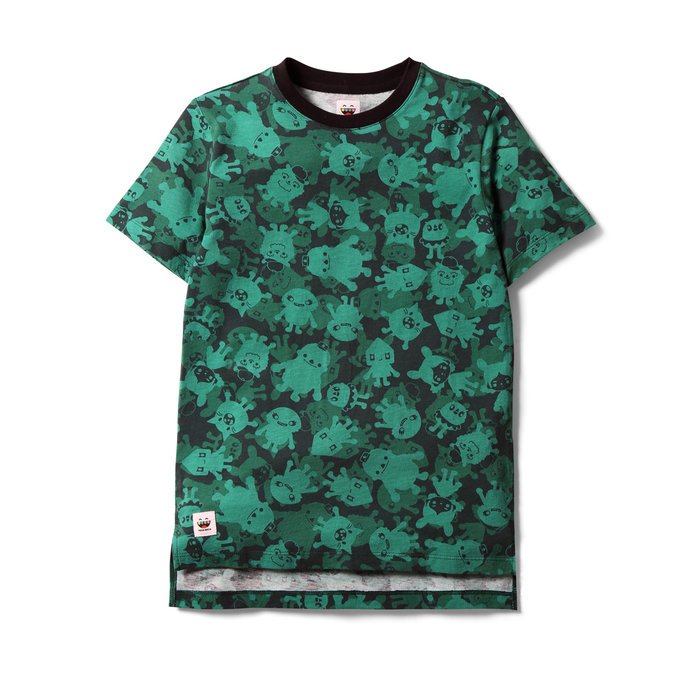 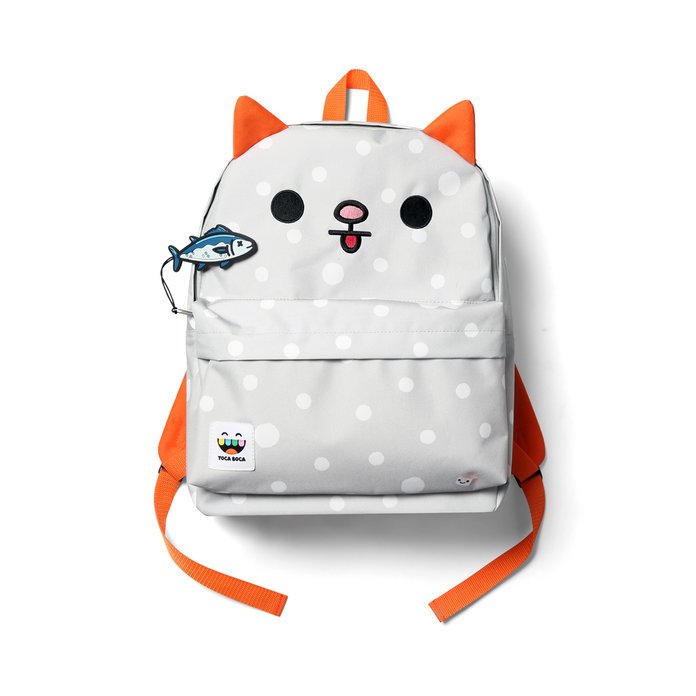 Back to School Cat Backpack 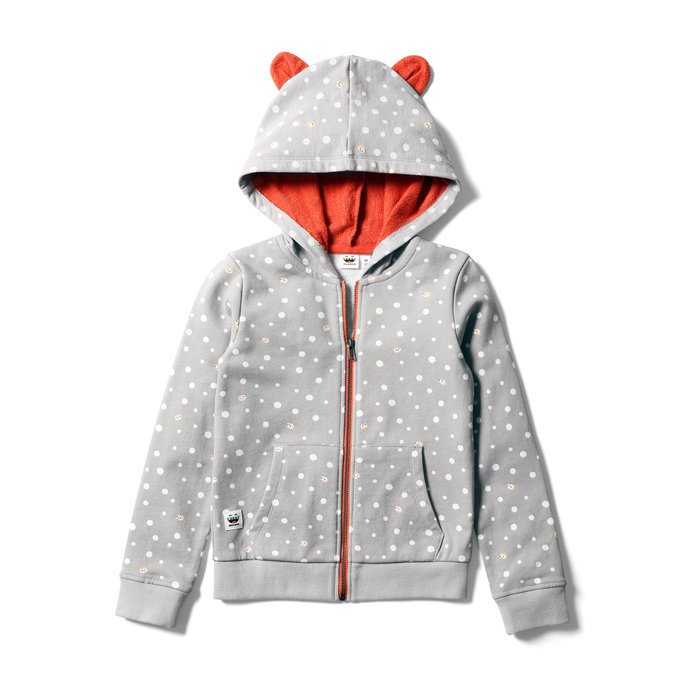 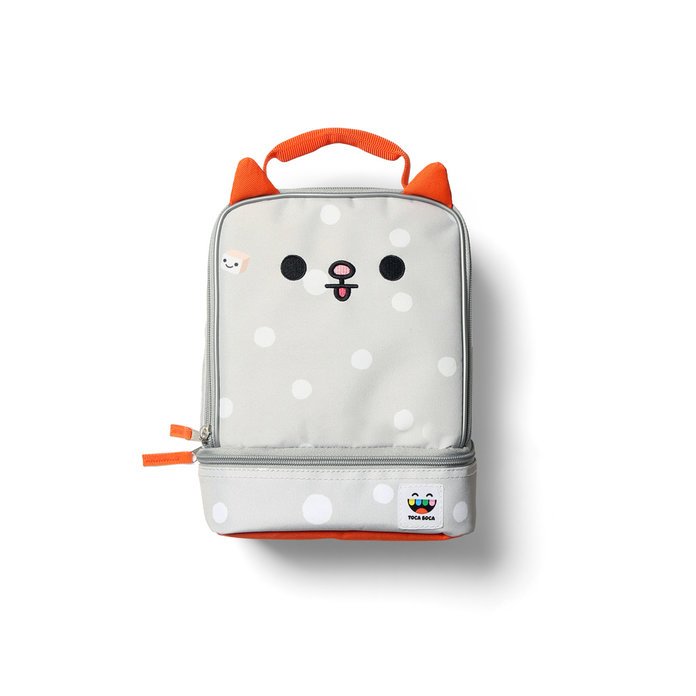 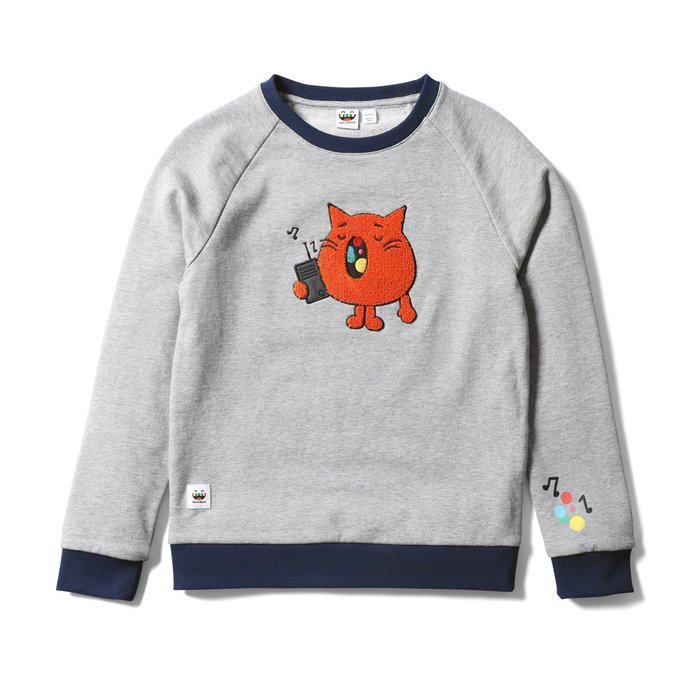 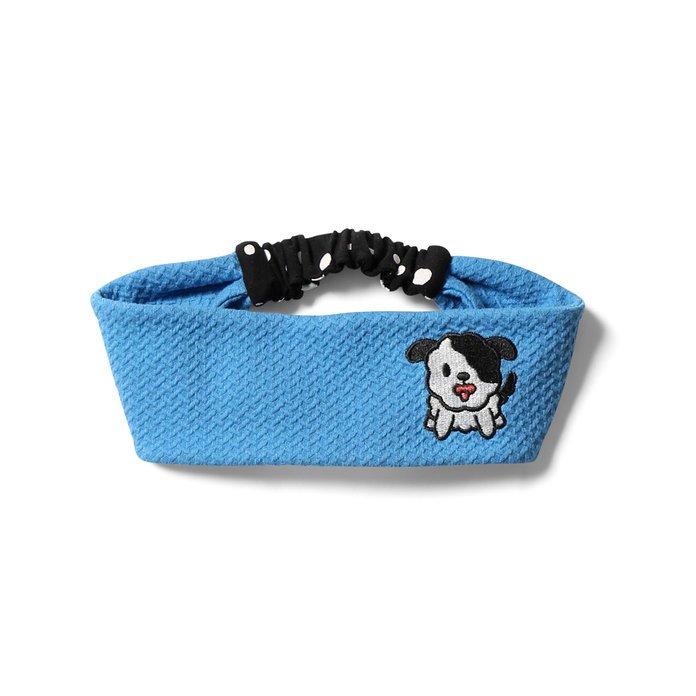 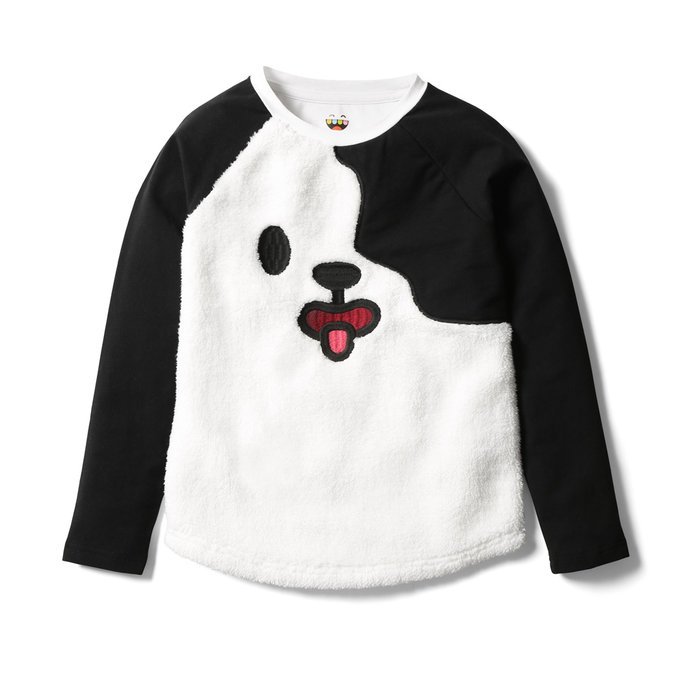 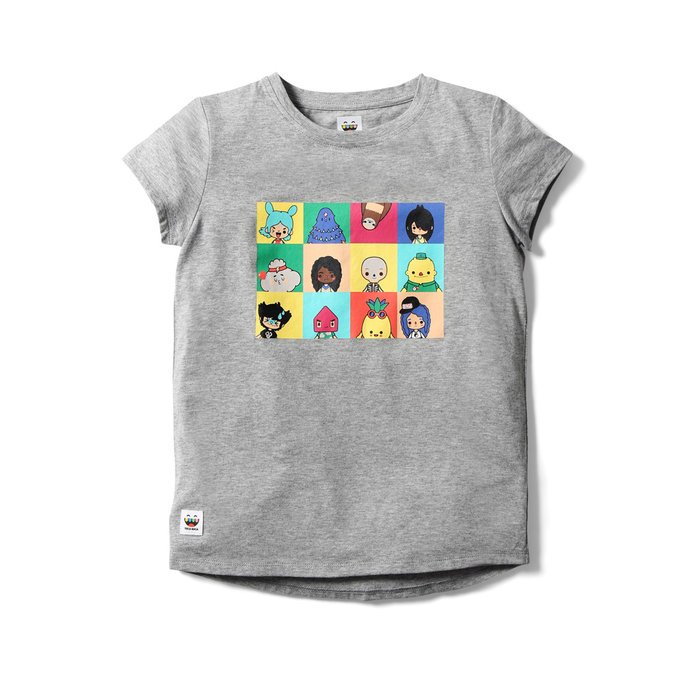 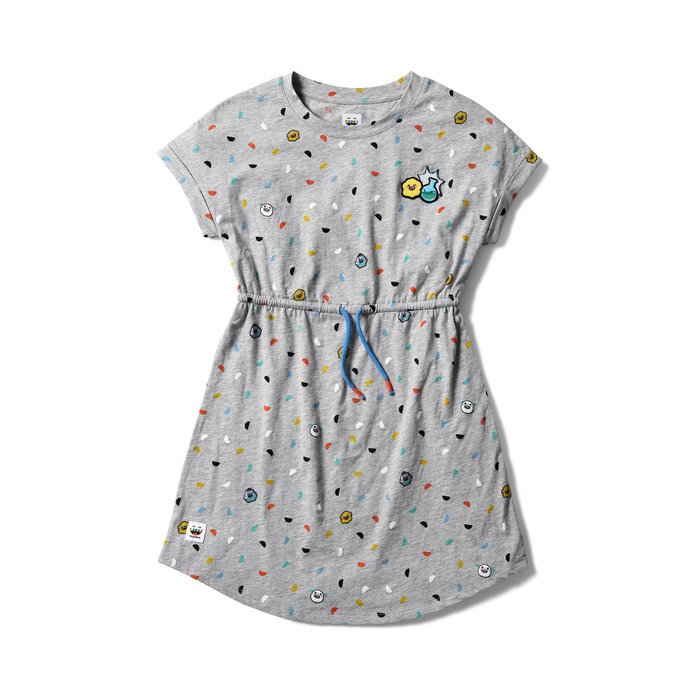 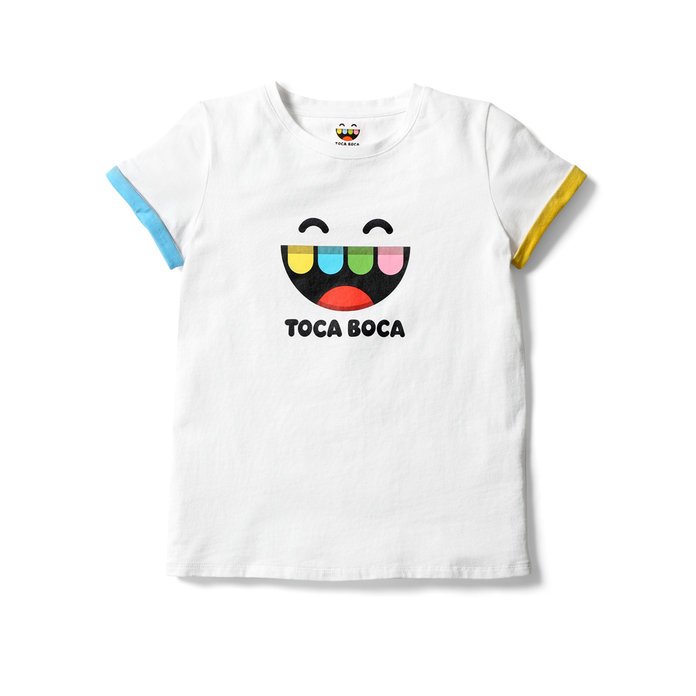 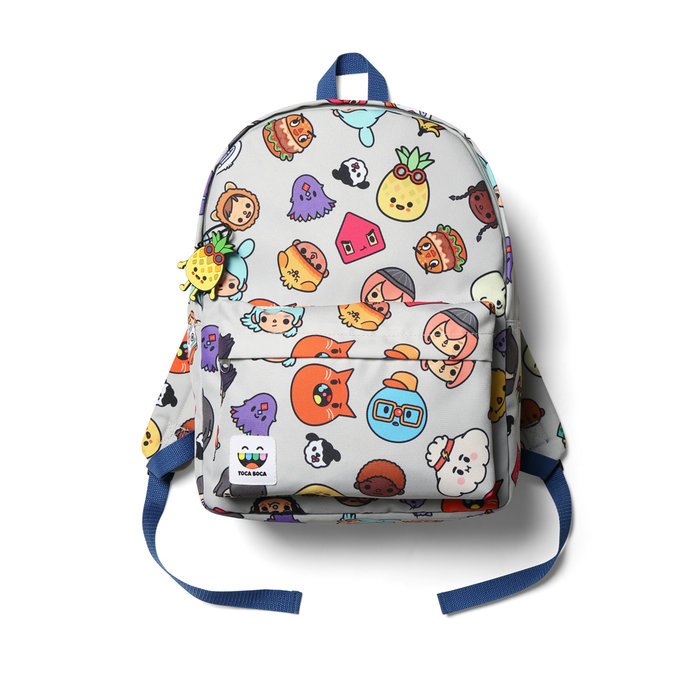 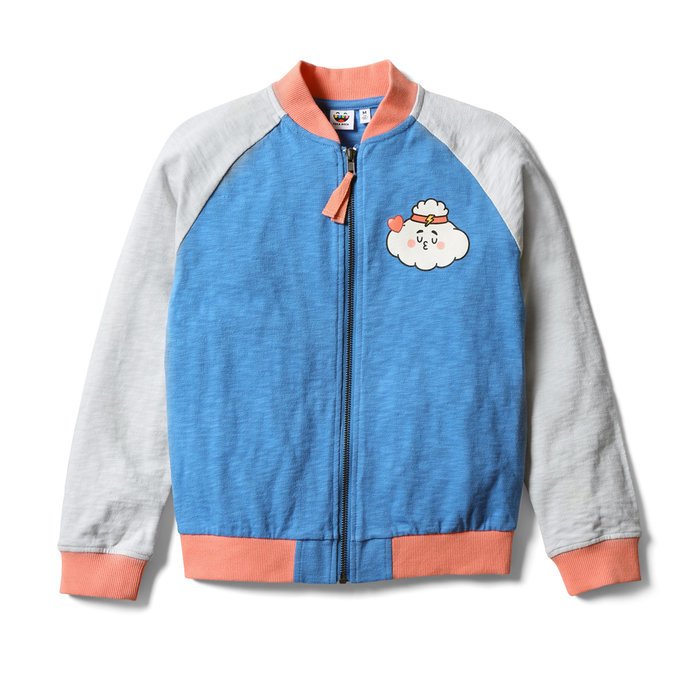 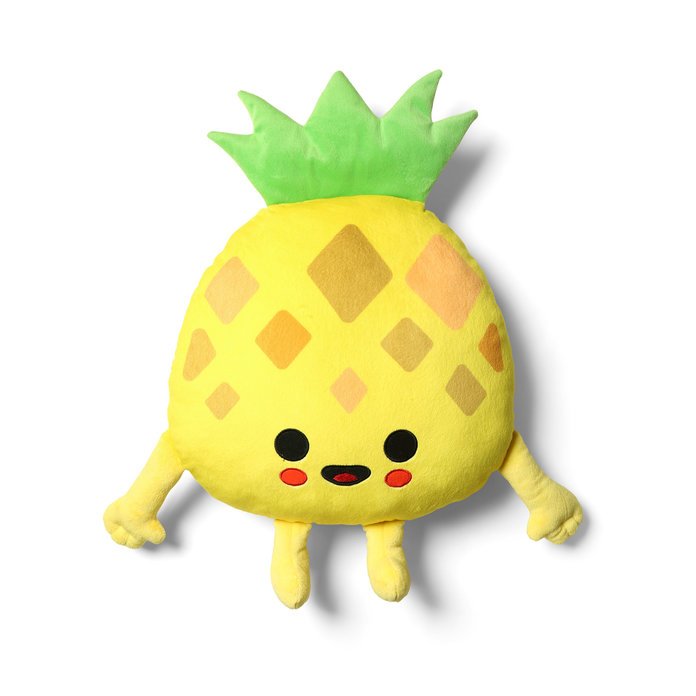 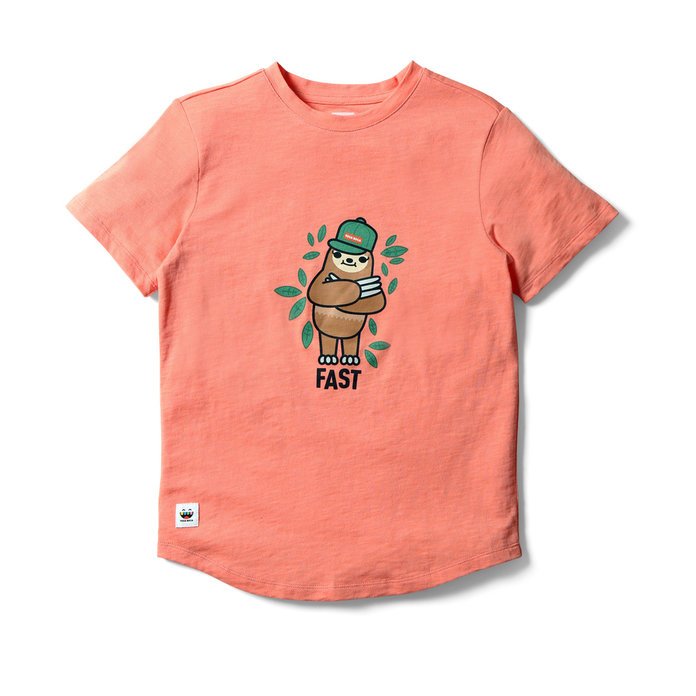