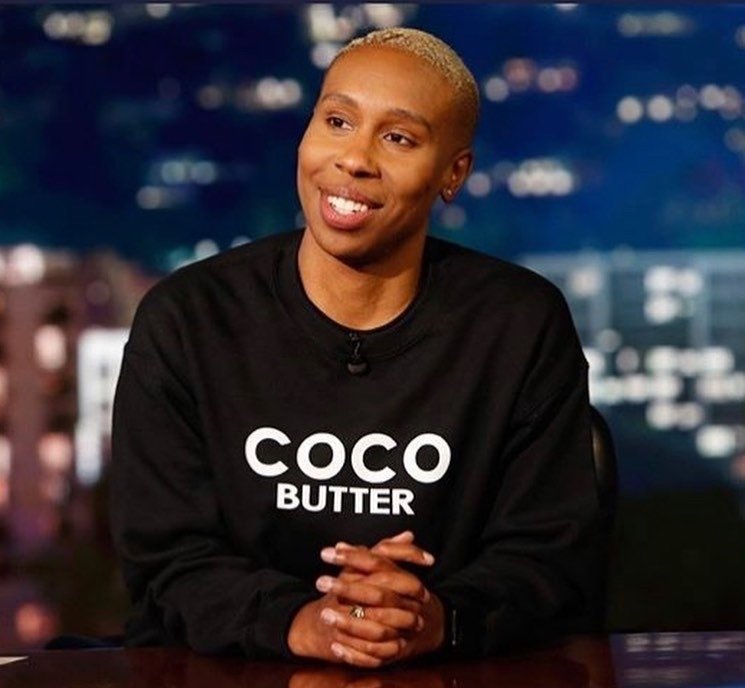 Written By
dapperQ Team
More from dapperQ Team
Our friends over at Marimacho, a lovely masculine clothing line for the...
Read More