Miranda July is a filmmaker, artist, and author –I’d personally also throw fashion icon in the mix (a quick Google image search or Instagram lurk, and you’ll see what I’m talking about), but I digress. One thing is certain: She is a multi-hyphenate jack of all trades, master of all.

I first came to know of July through her indie darling of a film, Me and You and Everyone We Know, and later, The Future. Her stories often exploring human connection, a seemingly common theme, are anything but. July’s voice is unlike any I’ve seen or heard, and her films are as unconventional and unusual as they are relatable.

Which is why when dapperQ was invited to attend an early screening (digitally, because: Pandemic) of her new film Kajillionaire, I was enthralled–and was completely floored to learn I’d get to speak with the master herself. Check out the interview below!

Disclaimer: There’s a spoiler in this conversation that will likely have already hit the headlines of your other favorite media outlets by the time you read this. Spoilers aside–this film is unlike anything I’ve seen and I can’t wait to watch it again.

Kajillionaire will be in select theaters September 25. Be sure to follow @kajillionairefilm to stay up to date on details, and @mirandajuly for a serious dose of artistic and fashion inspo.

We also had the opportunity to sit down with one of the stars of Kajillionaire. Stay tuned for that chat!

Check out the official trailer here: 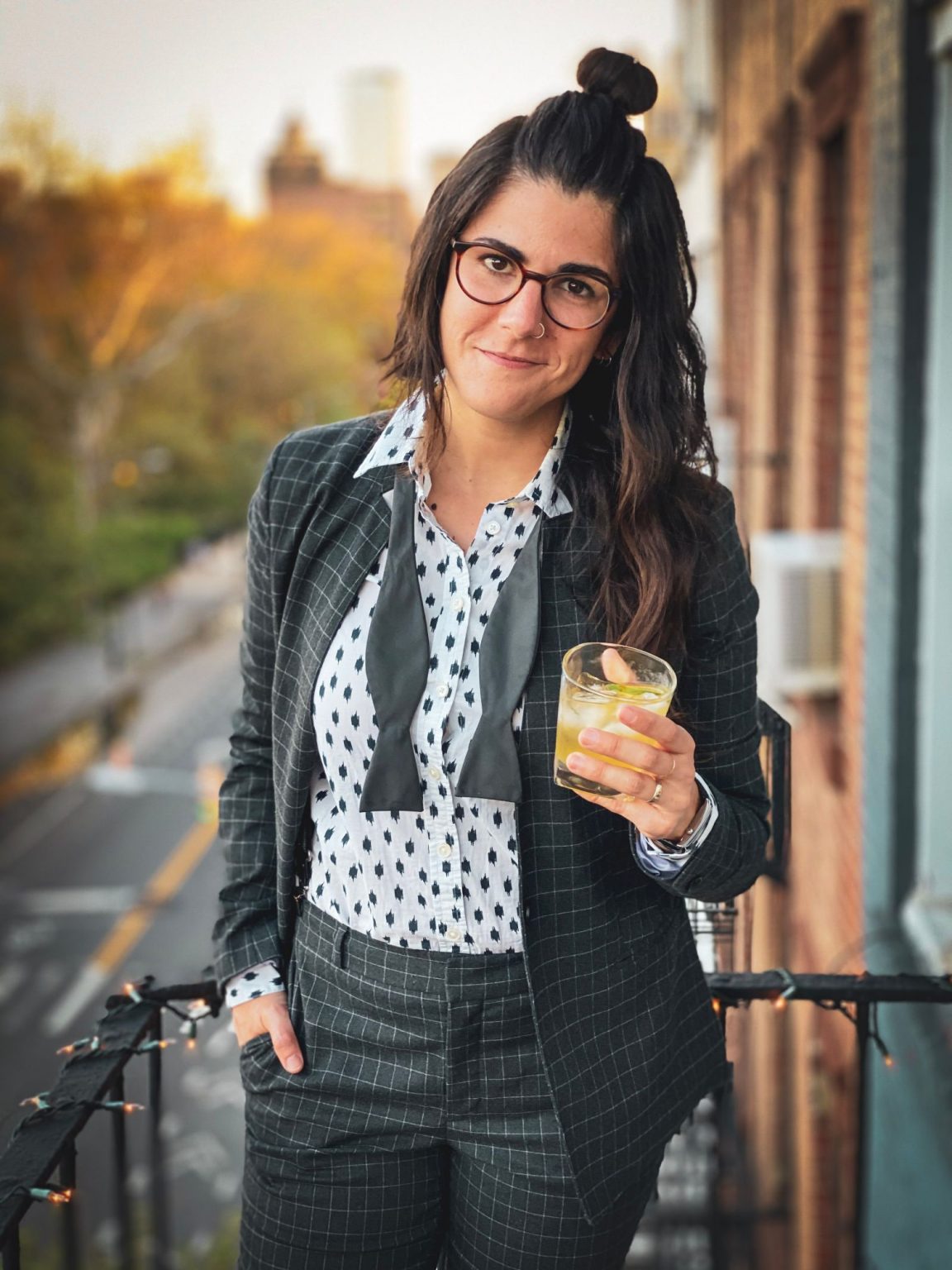 About the Author: A nerd by degree, lover of nostalgia and dandy fashion, and a romantic at heart, Jess Torres is passionate about the transformative power of attire, utilizing her wardrobe as a means of expression and creativity. Finding delight in the details of a well-executed outfit, whilst drawing inspiration from nostalgic film, art, and music, Jess created her own bow tie line, Atticus Atlas. Outside of haberdashery–Jess is a model, stylist, actor, singer-songwriter, filmmaker, event producer, and novice tap dancer. She is currently in the works of co-writing a Cabaret based on the “Sewing Circles” of the 1920s, which she hopes to produce and star in on a queer stage near you soon! Jess enjoys finding magic in the mundane, falling in love with life, and living slowly in one of the fastest cities in the world. Follow Jess on Instagram @thegirlinabowtie

Written By
Guest Authors
More from Guest Authors
Editor’s note: TravelQ, a series that documents travel through the eyes of...
Read More