I rarely feel more awkward than when I ride the elevators at work. While public restrooms have often been analyzed as gendered spaces, I would like to posit the elevator as a different sort of gender-charged space. There are rules when one enters an elevator with other people, and a lot depends on the perceived genders of the occupants. Who gets on and off first? Where is it acceptable to stand and how close? What, if any, are appropriate conversation topics? Where and at whom may one look? 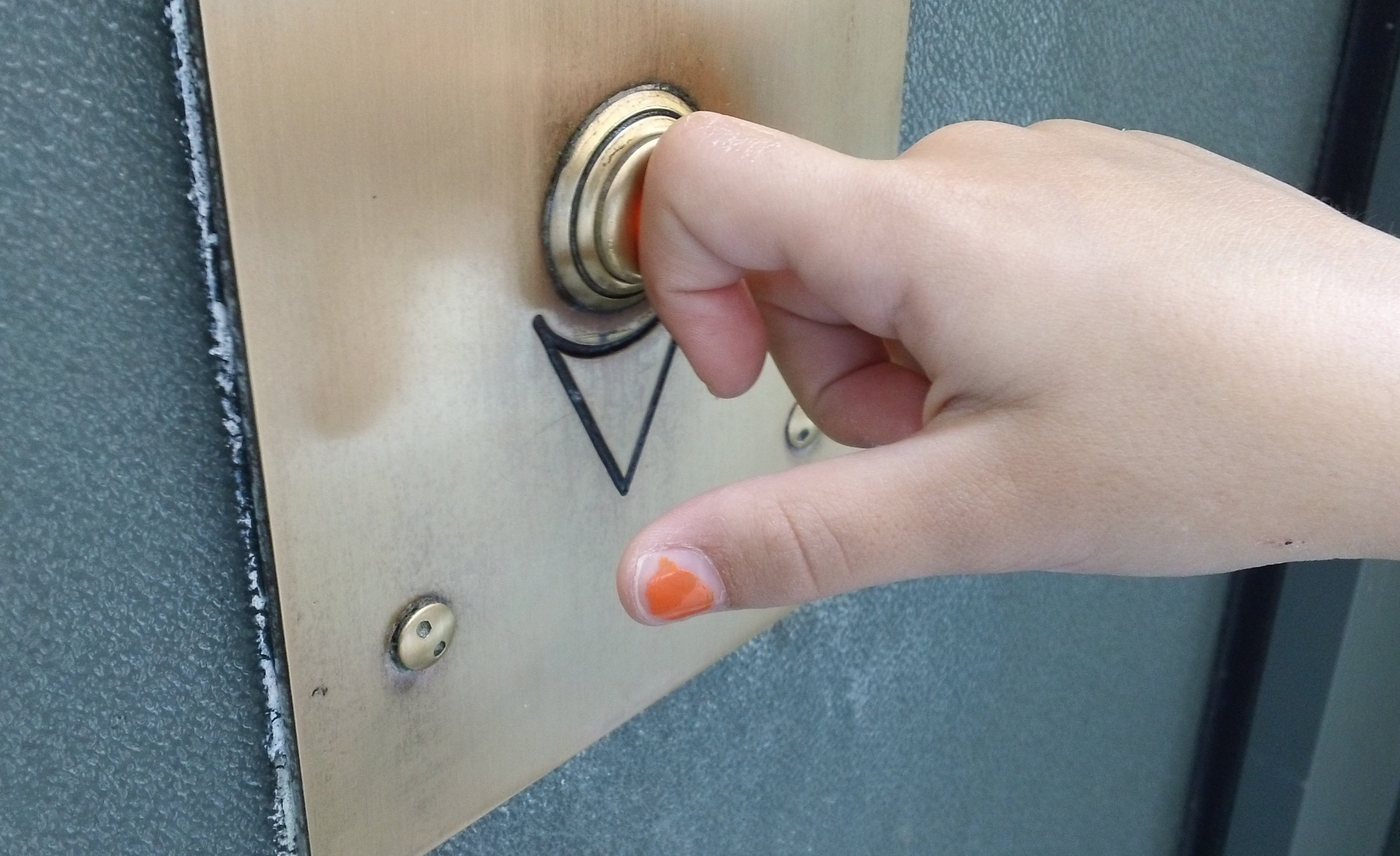 All of this negotiation makes me uncomfortable for several reasons:

But are the other passengers even consciously aware of the rules? How exactly can I assert my own masculinity in the presence of the more socially accepted and recognized male masculinity of the men in the office? 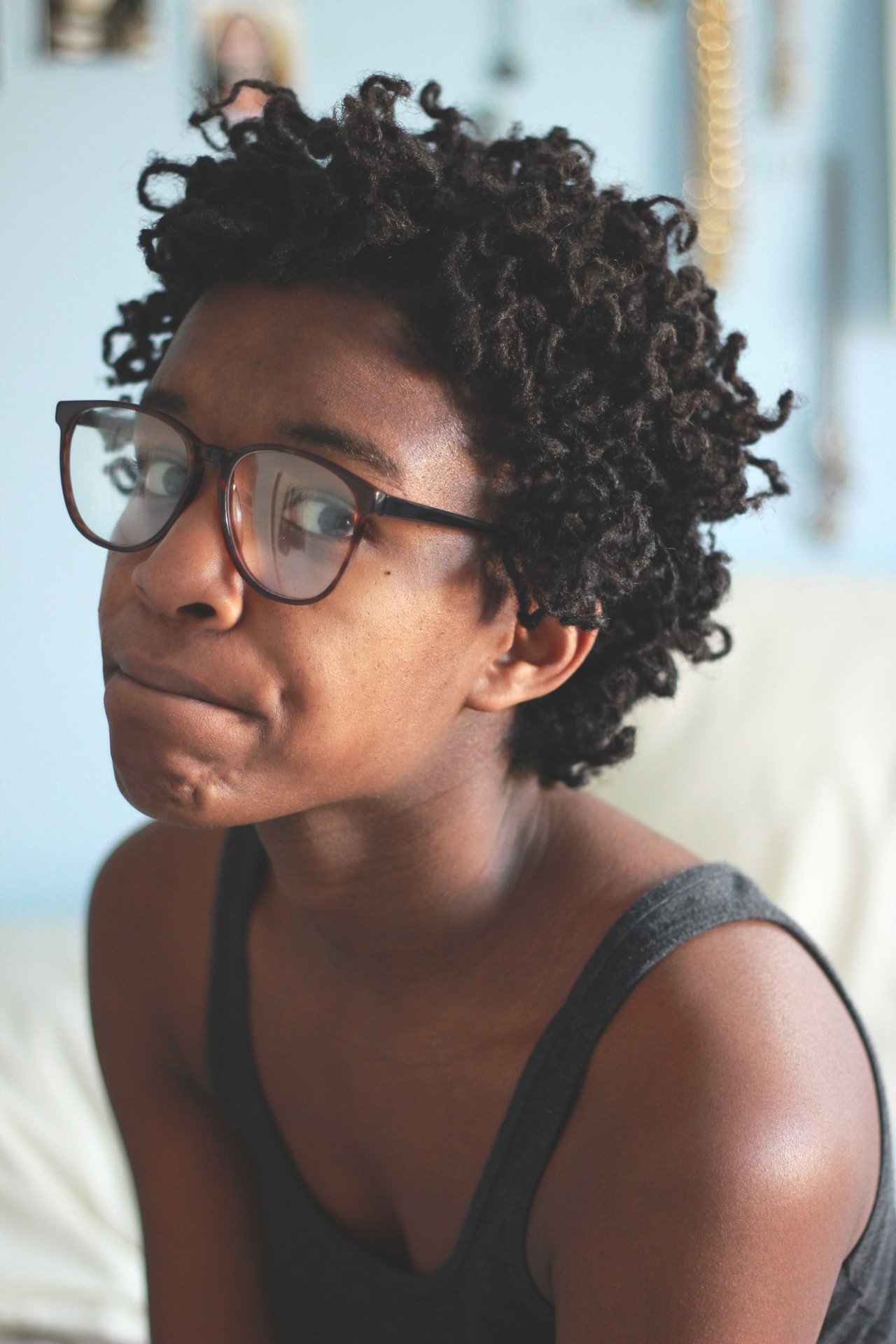 I’ve come to the conclusion that the only way to not be treated binary-feminine is to pass, but therein lies the conundrum—if I pass, I would be treated binary-masculine. I want to be recognized as female and masculine simultaneously, and people often don’t know what to do with that. I have tried more than once to indicate to men that they should get off the elevator first, and they almost unanimously refuse the gesture. The elevator doors threaten to close, I feel awkward, and the episode usually concludes with me trying to be the first to get out of the situation. So there I am getting off the elevator first again.

If it is just women occupying the space, I usually have an easier time of it. For one, women don’t police elevators in the same way as restrooms; no one is undressing and it isn’t a gender segregated area. So, as long as I am not very flamboyant, I can be a gentle(wo)man. I don’t run the risk of challenging someone else’s masculinity either, for if there is another occupant presenting female masculinity, there seems to be an unspoken camaraderie. 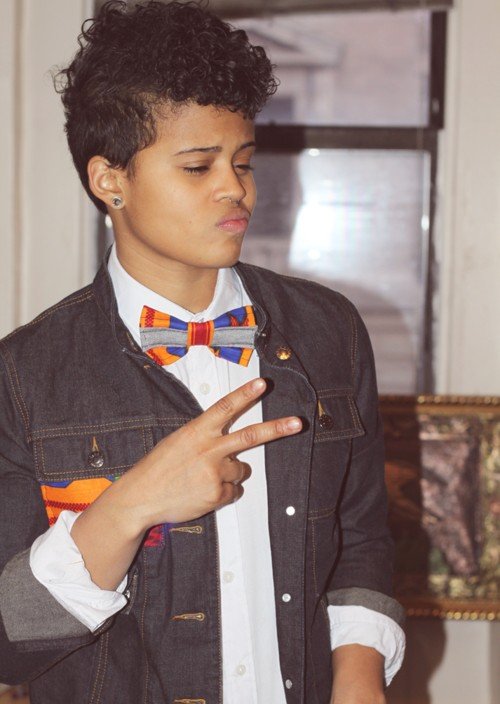 So why do I even bother entering the complicated world of the elevator when I could just bypass it and take the stairs? Besides having a higher than average probability of falling down (and up) stairs, I take the elevator situation on as a sort of experiment. How far can I challenge gendered behavior before someone notices? Who notices first? Why does s/he notice? What reaction do I get? While I don’t push these circumstances further than the point where people start to notice I am doing some gender non-conforming things, I feel even that much is important. I don’t want to feel like I am risking something by being open about who I am. I just want to unabashedly be.

* I should clarify, not all curvy persons are socially read as women. I am because of how my curves present, but that is not the experience of all curvy people.

Written By
Ren Wilding
More from Ren Wilding
Just when you thought you mastered e-commerce, along comes another hip way...
Read More