As if her tanktop-wearing, motorbike-straddling character in If These Walls Could Talk 2 didn’t leave you in throes of heartbreaking straight girl infatuation, Chloë Sevigny dons two graceful BLK DNM suits along with an intense bar girl gaze in Absolut Vodka’s Absolut Elyx campaign.

Spearheaded by the rebel genius Johan Lindenberg (BLK DNM), who is also creative director of Absolut Vodka, this campaign is a style muse. Lindenberg is known for his silk scarf and biker jacket ensembles, which never fail to exude edge with a touch of class.

Take a peek at beautiful Chloë below and make sure you follow the promise you made to yourself to avoid straight girl crushing. 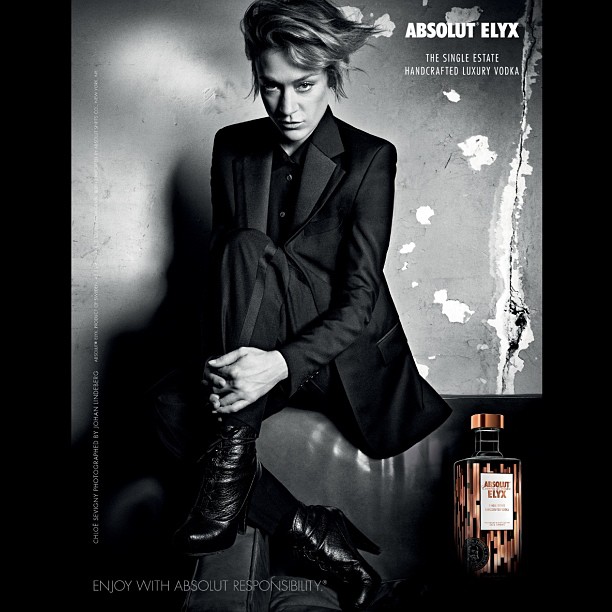 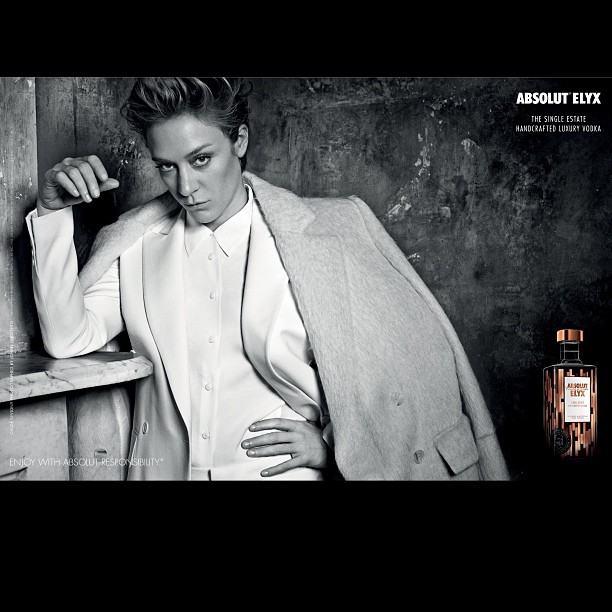 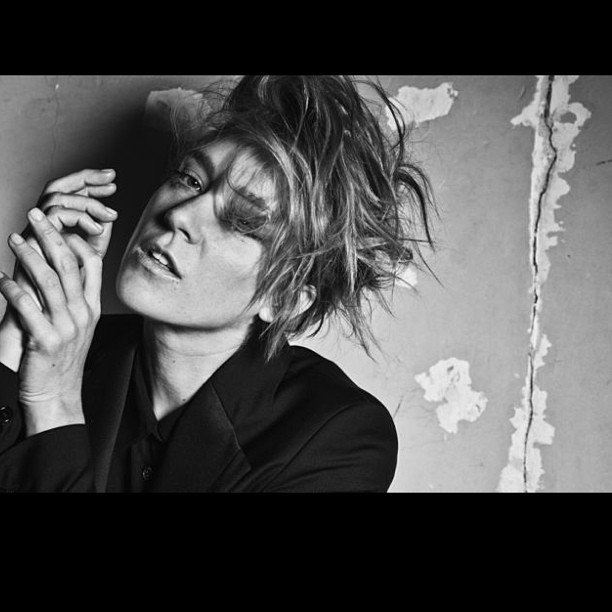 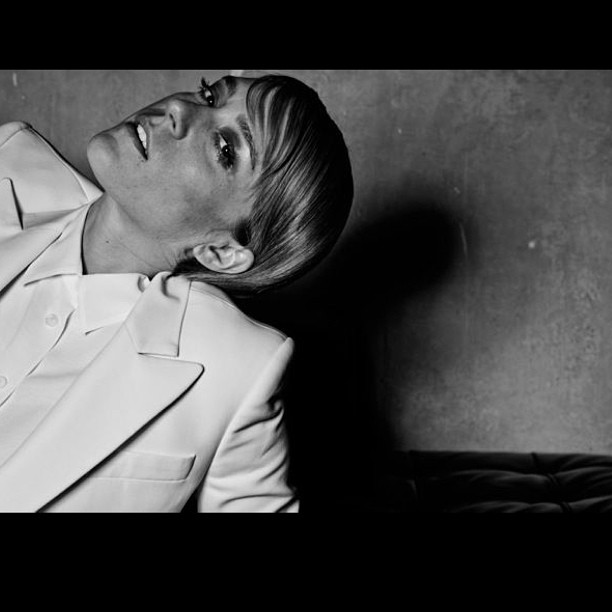 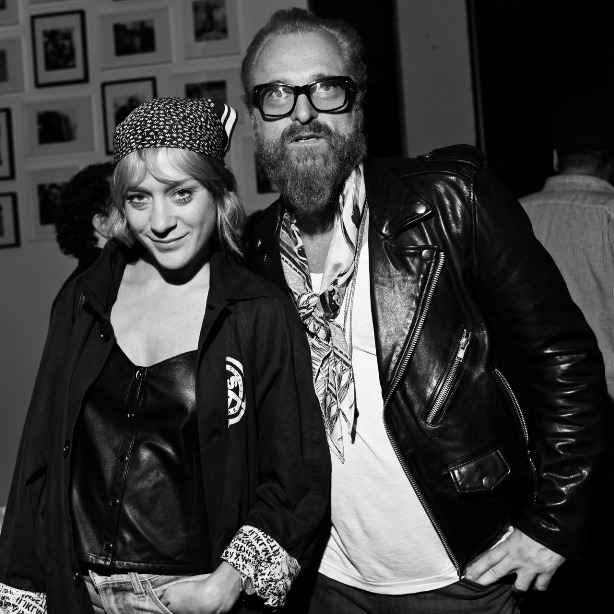 Written By
T'kay
More from T'kay
Calfornia-based upcoming singer, Siaira Shawn  has a sultry voice that could melt...
Read More