GAYFACE is a photo advocacy project that uses simple diptych portraits to document the beauty and diversity of LGBTQ individuals. Since its inception in 2011, the project has captured images of more than 150 people from six different cities. Advocate.com states:

GayFace’s mastermind, activist and photographer Ashley Kolonder, has photographed quite a few dapperQs with amazing style over the years, including, but not limited to, Ryley Pogensky, dapperQ’s 2014 Person of the Year. 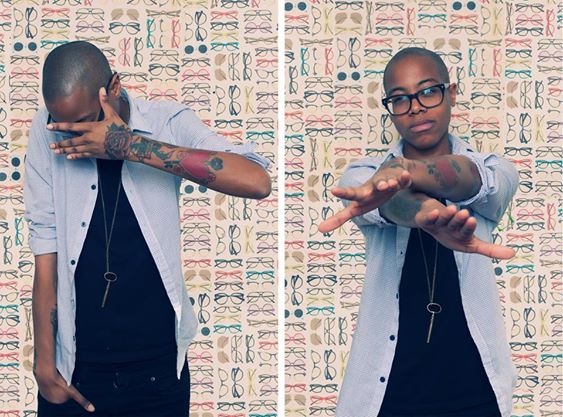 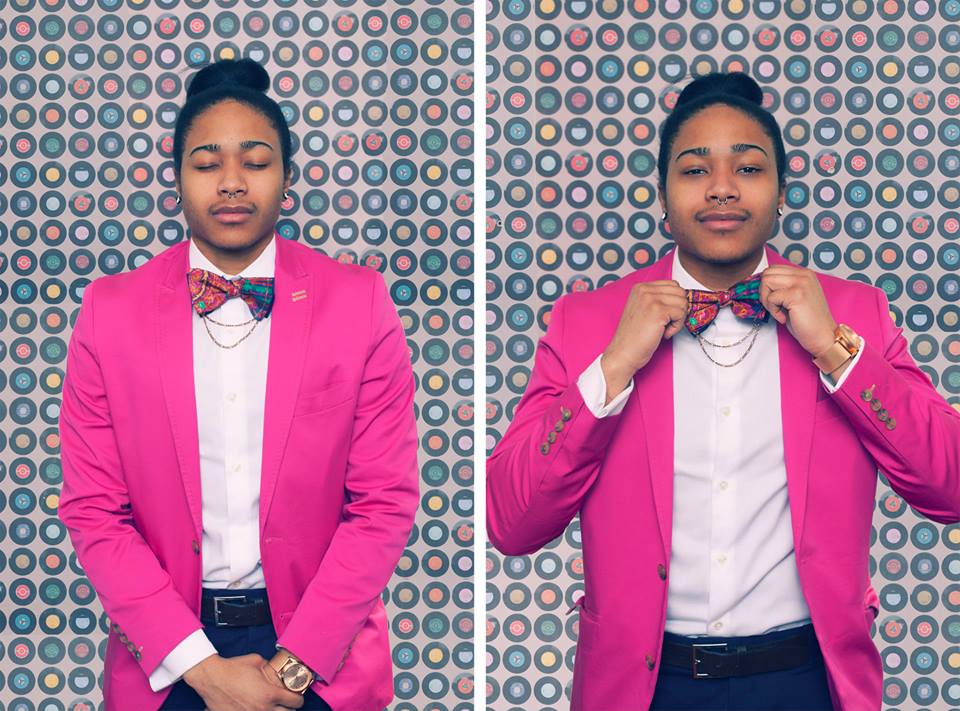 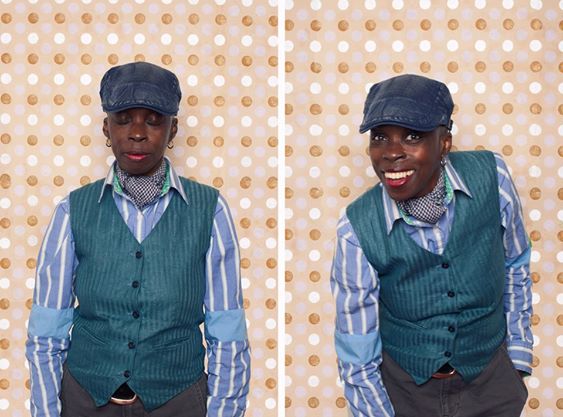 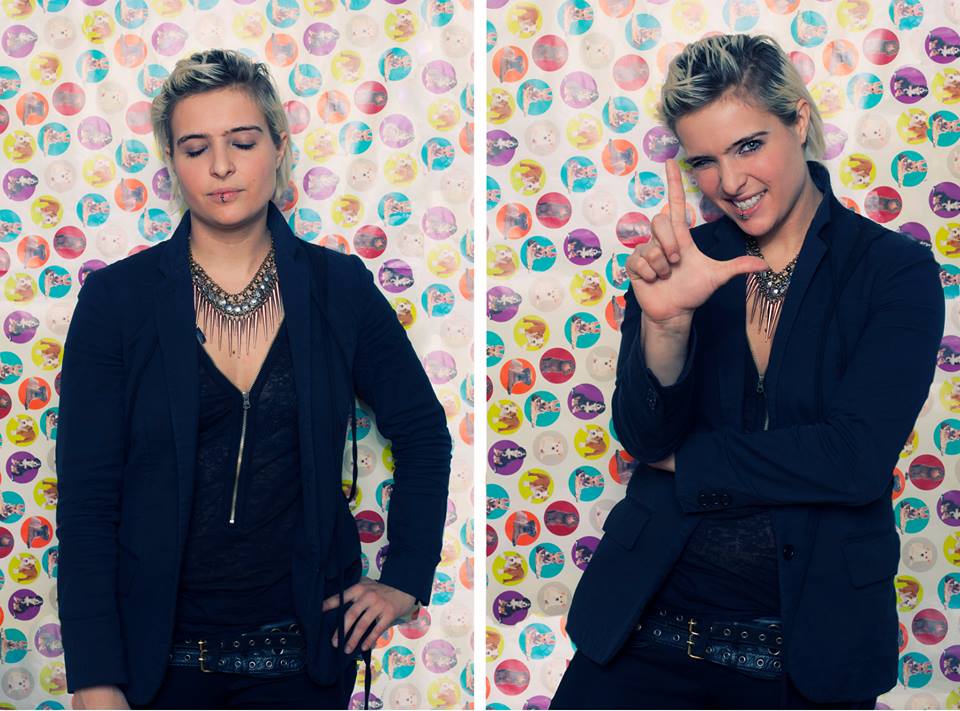 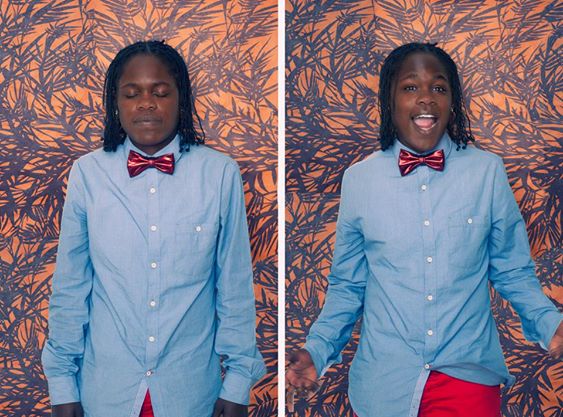 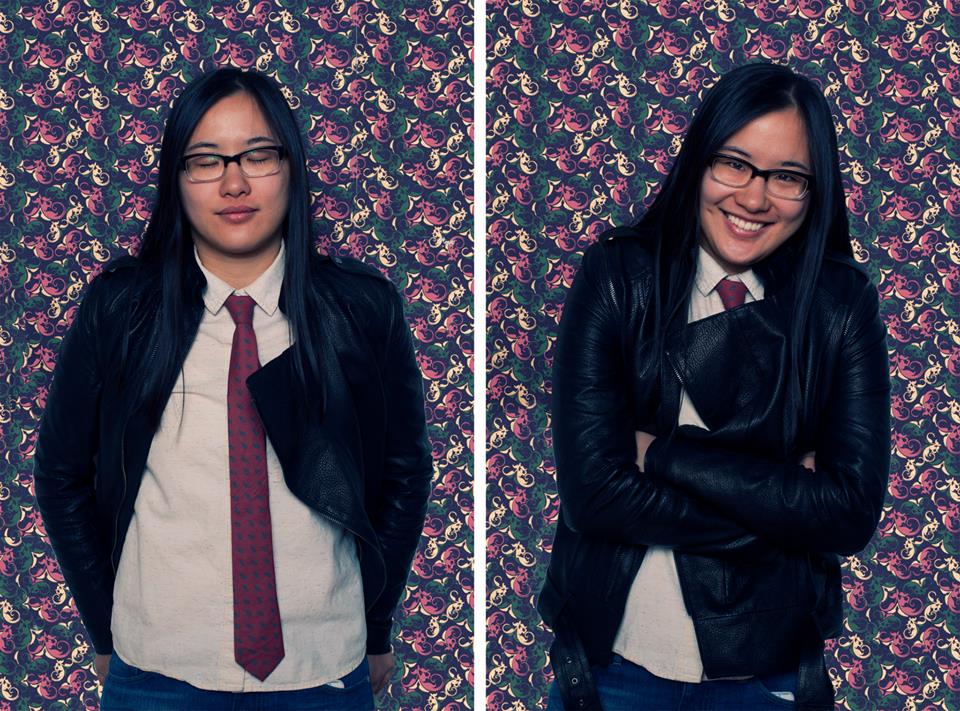 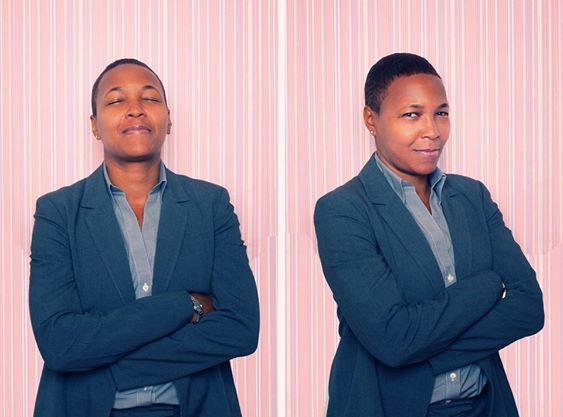 But, what you might not know is that Kolonder herself is a dashing, dapper queer who:

(1) Has drool-worthy style;
(2) Was recently signed to Boss models, adding modeling to her overall kick-assery; and
(3) Wants to expand her project to produce a photo book that features LGBTQs all over the country? 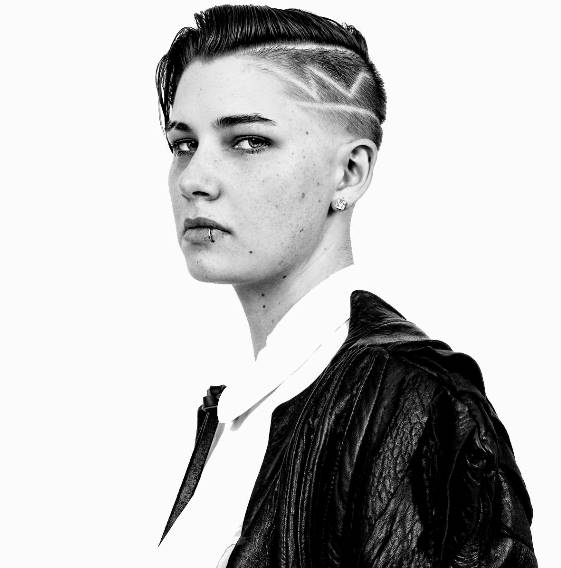 That’s right! Your fine dapper self could be featured in her book. Or, you could be the proud owner of her book, and thus support the mission of advancing LGBTQ visibility. Or, both!!! For all of this to become a reality, Kolonder has launched a Kickstarter campaign, which will support GayFace: 1st Class, the expansion of her current project to include a photo book that will remind readers that LGBTQ individuals are 1st class citizens deserving of equal rights.

Keep the momentum going and ante up to support media that supports you.