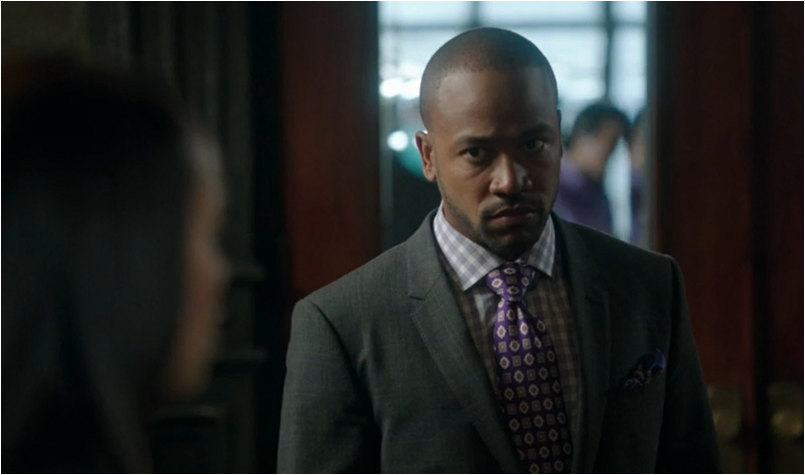 I’m heading back in to the workaday world after years of working from home.  And with confidence borne of the community I have found through dapperQ, I’ll be doing it in suits and ties.  Not just any suits and ties but selections that would make Harrison proud.

I’m not interested in passing as a man, even though everything I wear (except the bra) comes from the men’s department.  That’s why I’m digging on pink striped shirts and paisleys of every hue.  I’m not grandstanding when I say I want to be like nothing anyone in the corporate world has ever seen.  But it’s true.  I’m ready to lead with my genderqueer. 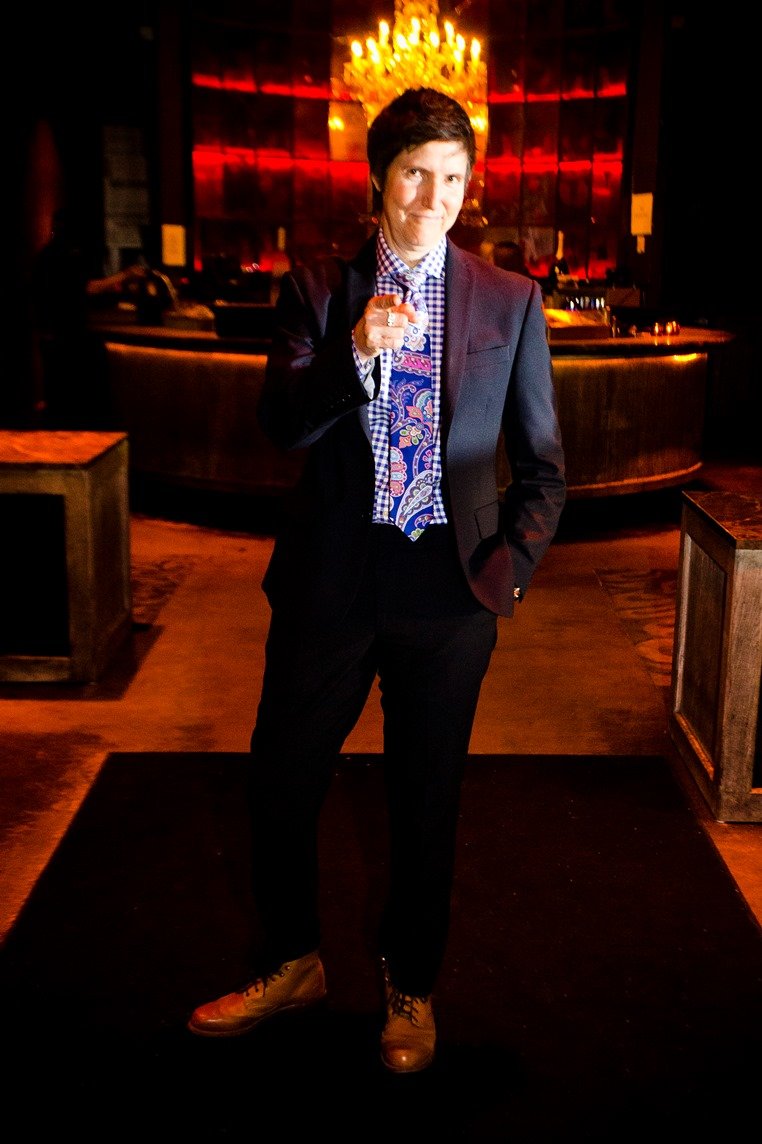 And, that’s where Harrison comes in.  He’s masculine, but he’s not afraid of color.  He’s corporate, but he’s not traditional.  He is willing to stand out.  He’s just doing him.  That’s what I wanna do.

Written By
Guest Authors
More from Guest Authors
I promise that, in the pursuit of dapperQ fashion, this site will...
Read More