On Monday night, Brittney Griner, ex-Baylor star, was the top (#1) pick in Monday night’s WNBA draft. She showed up to the event fearlessly dapper in a white suit reminiscent of the one LeBron James wore to the 2003 NBA draft, where he was also the first draft pick. (Although she says the similarity was unplanned.) 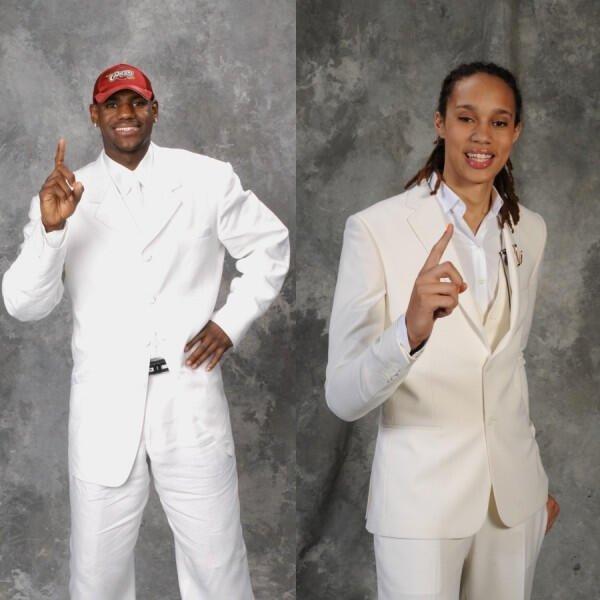 Today we have learned that Griner has taken her fearlessness a step further, coming out as openly gay. In an interview with the Associated Press, Griner stated, “It was hard, just being picked on for being different, just being bigger, my sexuality, everything. I overcame it and got over it. Definitely something that I am very passionate about. I want to work with kids and bring recognition to the problem, especially with the LGBT community.” She also tells Sports Illustrated, “Again, like I said, just be who you are. Don’t worry about what other people are going to say, because they’re always going to say something, but, if you’re just true to yourself, let that shine through. Don’t hide who you really are.”

Griner sits down with Sports Illustrated (in a bow-tie, YES) to discuss sports, sexuality and equality. 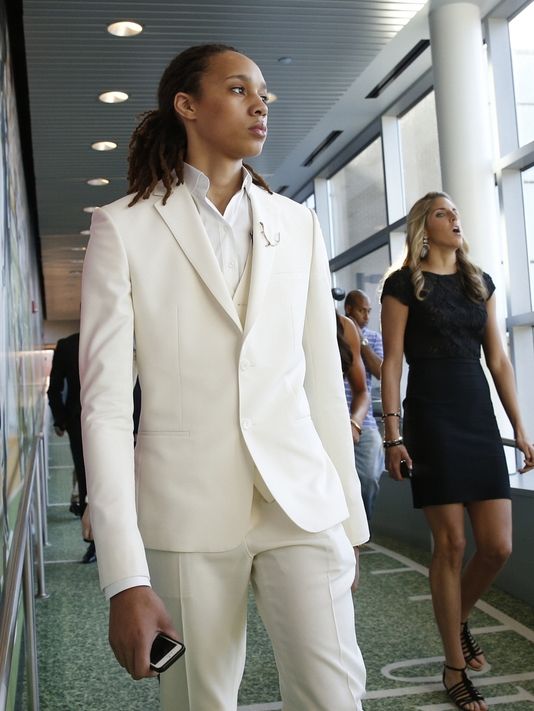 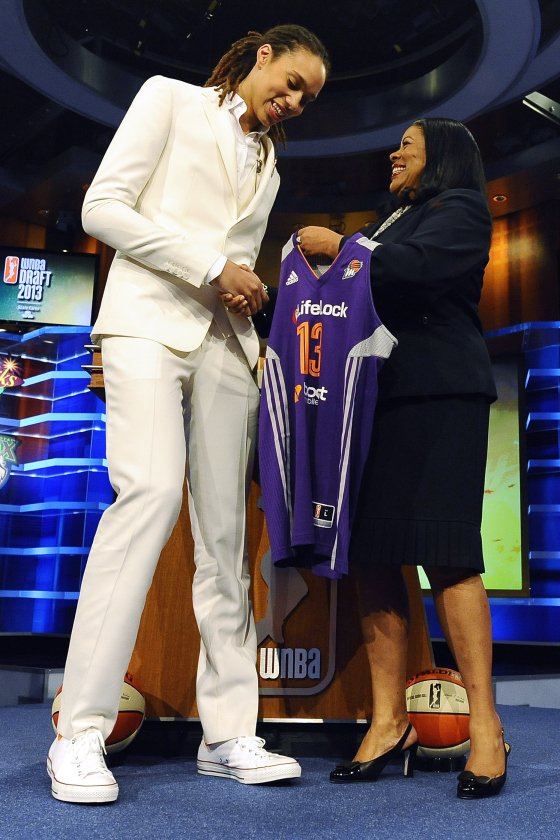